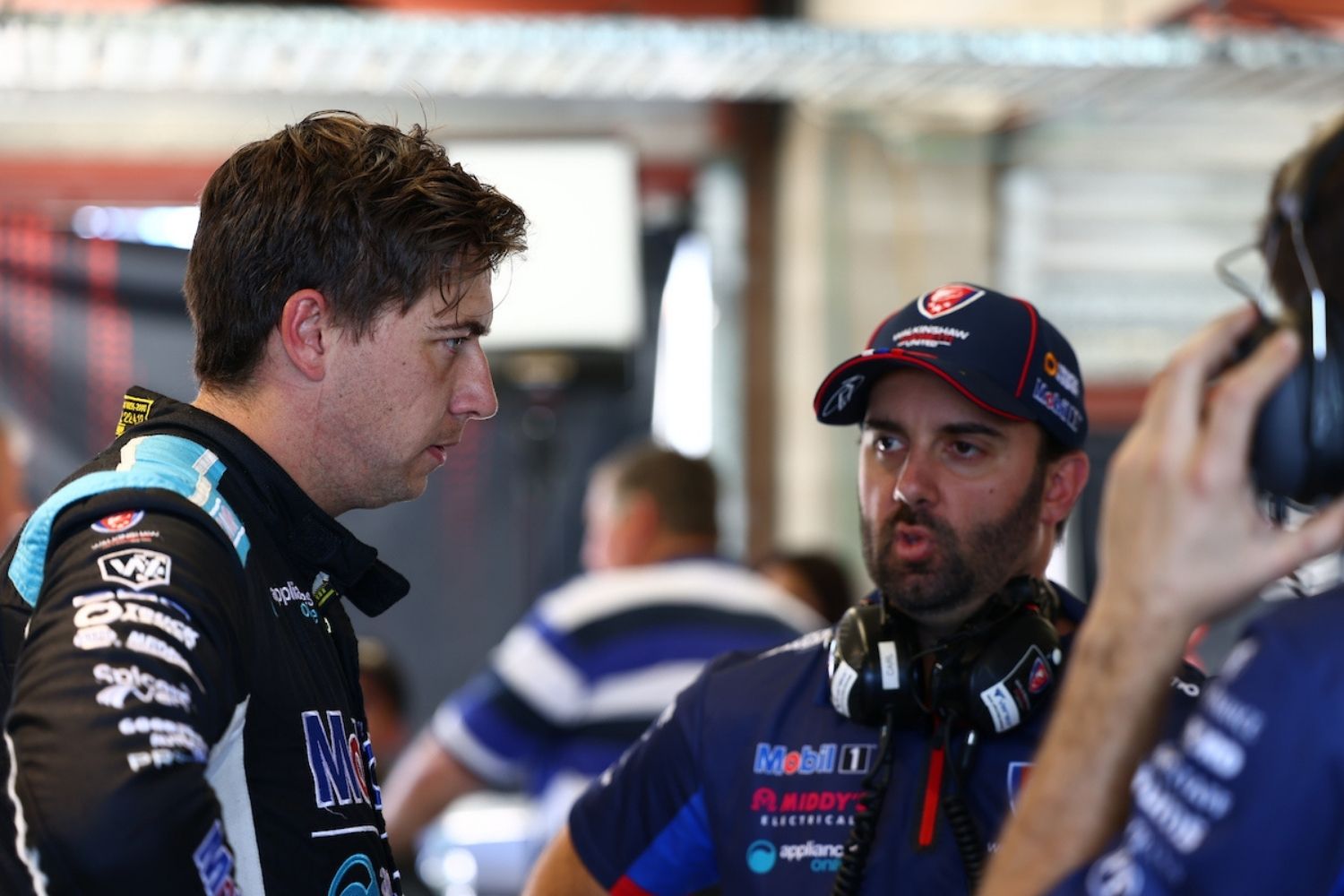 Chaz Mostert says he has clawed back a ‘little bit of confidence’ after making a return to form at Reid Park, qualifying fifth for the opening race of the WD-40 Townsville SuperSprint.

The Walkinshaw Andretti United driver was left stretching his head after Practice 1 on Saturday morning, only managing to reach 13th and 0.600s off fastest man Scott Pye, albeit on old tyres.

The opening qualifying session saw Mostert narrowly avoiding elimination sitting in 18th, but he quickly improved to sit third ahead of James Courtney in the second part of qualifying.

Reaching the ARMOR ALL Top Ten Shootout for the first time since racing in Townsville, the 29-year-old netted fifth for Race 17.

“I feel like we’ve put it on pole to be honest compared to where we have been qualifying,” said Mostert.

“It’s been a tough slog to be honest.

“I think we only learn little bit or a fair chunk right at the death knocking in Q2.

“I’m super proud of our guys they’ve changed more parts on a car than I’ve ever seen get changed.

“Overall, I’m really happy for the race to be able to start somewhere within a shot of a good result.”

“Track position around here is key.

“We will see how it goes, we changed a fair bit last week to work on some weaknesses, so we will see what it all does in the race.

“It’s good to get that little bit of confidence back.”