Chaz Mostert admits he is torn over whether to remain in Supercars and pursue 'unfinished business' or explore overseas ambitions in 2020.

The 2014 Bathurst winner is in the final season of his Tickford Racing contract, and has been linked with a possible switch to Shell V-Power Racing to replace Fabian Coulthard.

That was heightened by a visit to DJRTP's workshop last month, which chief Ryan Story explained was about transporting a TV, not a contract.

Asked directly on Supercars Trackside whether he had spoken to any other Supercars teams about a 2020 drive, Mostert smiled: "No."

The lure of racing overseas full-time remains, with BMW having expressed a strong interest in building on its relationship with the 27-year-old.

Since starring in a privately-run BMW in the 2017 Liqui-Moly Bathurst 12 Hour, Mostert has represented the German manufacturer in Asia, Europe and most-recently the USA.

"There definitely is that international thing... I've been lucky enough to race GT Le Mans and a bit of GT3 around the world now. 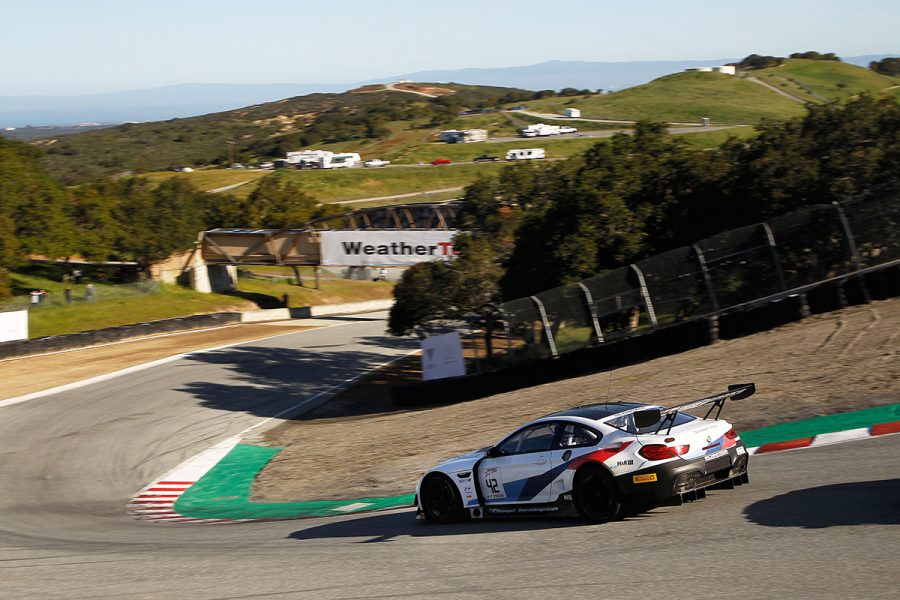 "You go to some awesome tracks like Laguna Seca, where I got to go this year.

"That was just unbelievable, I'd only ever played it on video games. Same with the Daytona 24 Hour.

"To go and tick those awesome tracks off and race these GT3 cars is something that appeals to me.

"[But] I have a lot of unfinished business here in Supercars as well.

"I'm in a bit of a pickle with that at the moment, I've got to work out what I want to do, probably the next couple of months."

Mostert has 13 Supercars race wins to his name, including Bathurst in 2014 and one this year at Albert Park.

His best finish in the championship remains fifth in 2017, one spot higher than his current position, while Coulthard has returned to form and sits second.

Having joined Tickford as a junior in the Dunlop Super2 Series in '11, Mostert indicated he wanted to give the Ford team time to convince him to stay.

"Loyalty is a big thing in this game," he added.

"Tickford gave me my start, obviously leased me out to DJR for a year in 2013 to give me some experience to step up into their car.

"I've got to give them the best opportunity to put their foot right.

"They have shown in the past they've won championships, Bathurst, races.

"I want to win a championship, that's where it is at the end of the day.

"At the moment we've got to do a bit more at Tickford to do that, but I've got to give them their best opportunity to give me the car to do the job.

"I've got to do the best job for them, be more consistent, not make silly mistakes [like on the] first lap at Winton, stuff like that."