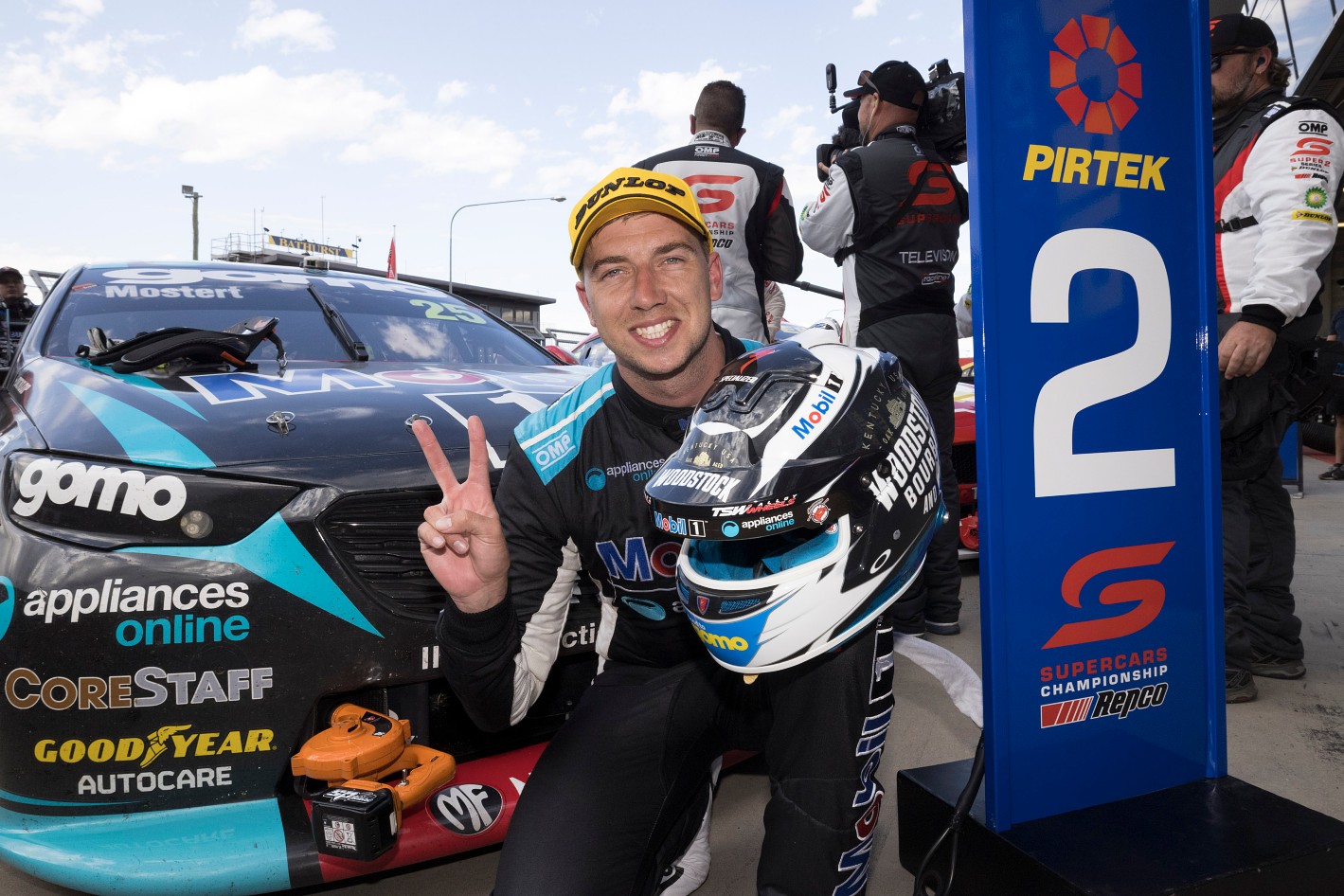 Chaz Mostert has praised the positive culture at Walkinshaw Andretti United after the team extended its run of good form in Bathurst.

Mostert secured two podiums from as many starts in the Repco Mt Panorama 500 to leave the season-opener second in the championship.

The 28-year-old finished second behind Shane van Gisbergen in Race 1, before crossing the line third on Sunday.

The Race 2 result marked the sixth consecutive race at Mount Panorama that a WAU car had finished on the podium.

WAU has featured on Bathurst podiums in every race since 2017, when Scott Pye and Warren Luff finished second.

Pye and Luff again finished second in 2018, before James Courtney and Jack Perkins combined for third in 2019.

Last year, Mostert combined with Luff to secure a Bathurst podium for the first time since his 2014 win.

Only Triple Eight, which has recorded Bathurst podiums in every race since 2018, comes close to WAU's streak.

Despite his strong one-lap and race pace, with the #25 topping both Friday practice sessions, Mostert didn't want to get too far ahead of himself.

"We obviously had a very strong race here at the end of last year," said Mostert, who clinched his 60th career podium on Sunday.

"I don't want to speak too soon if we're in the right direction. 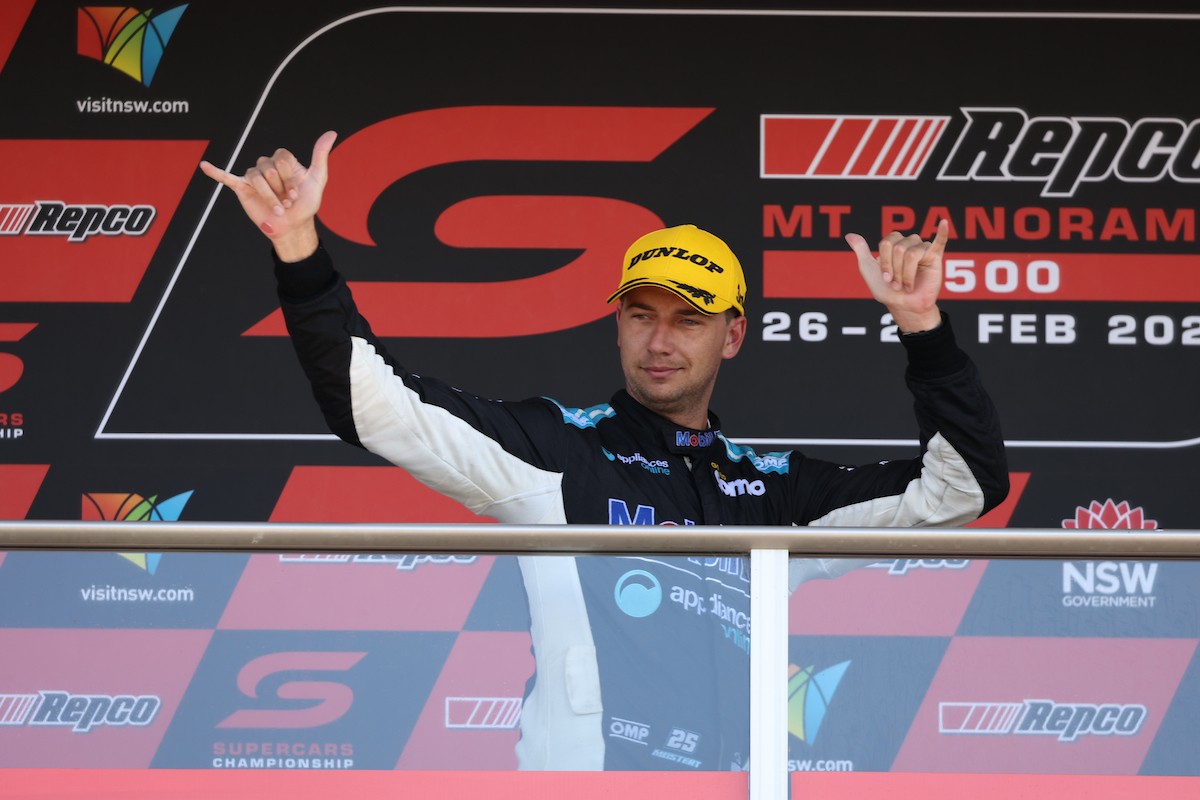 "The car felt pretty good, speedy through practice, all the sessions were solid.

"The tunability of the car is a lot better this year."

The 2021 season will be Mostert's second campaign with WAU, having joined the team from Tickford Racing last year.

Having been described as a key factor in improving WAU's culture, Mostert reiterated that the team has entered 2021 with a "fresh mindset" as it chases its first drivers' title since 2002.

"Team-wise, it was a big building year last year for the team; two new drivers, some new personnel come in," he said. 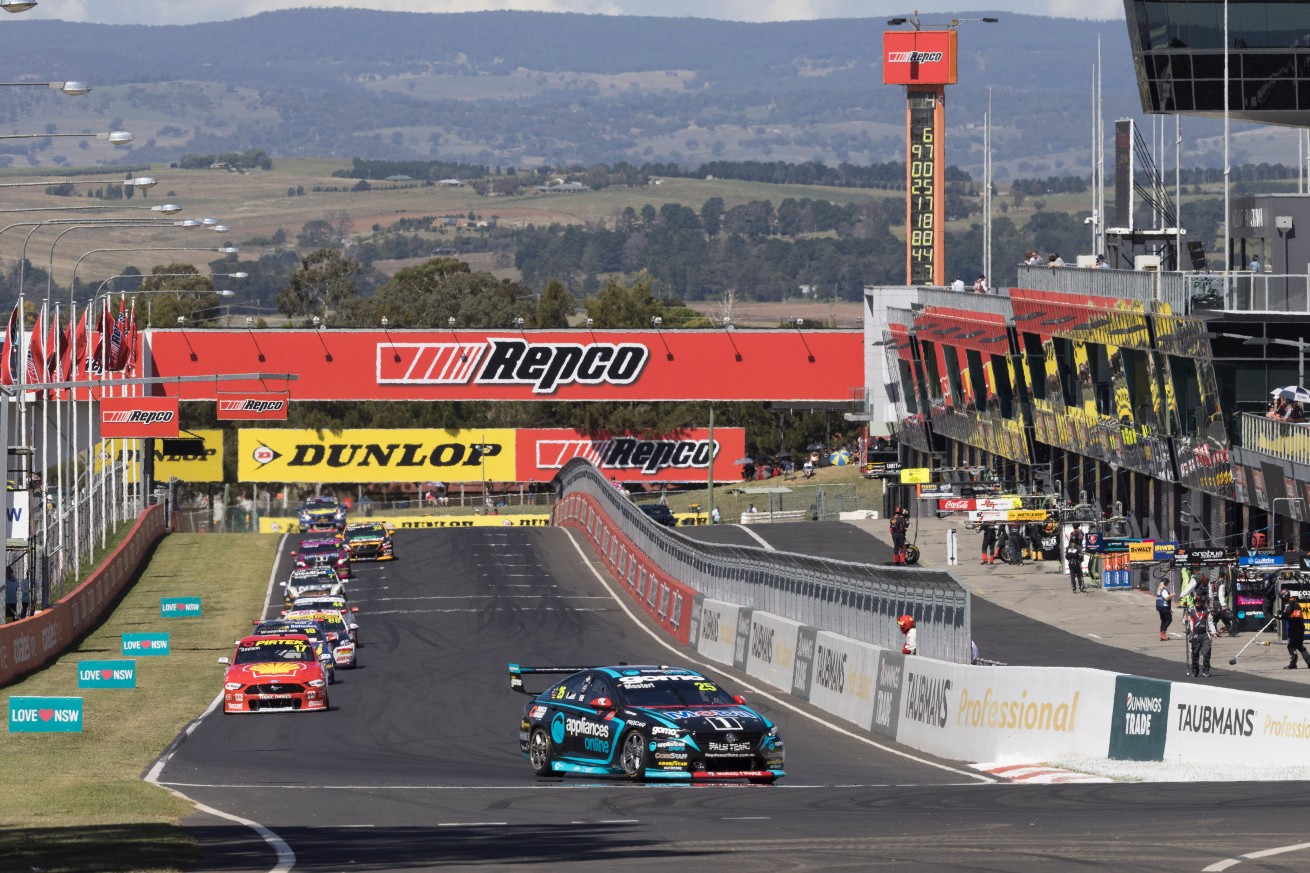 "I feel like the culture's always been pretty special there, the people I've met, they're a positive group at WAU.

"It's a fresh mindset there, moving forward."

Mostert is hoping his three-way battle with van Gisbergen and Tickford's Cameron Waters will continue at Sandown, which will host the next event of the championship later this month.

Triple Eight, Walkinshaw and Tickford cars have shared all enduro race wins at Sandown dating back to 2012.

However, the the iconic Melbourne circuit reverting to a sprint round in 2021, Mostert believes the fight will be settled by car set-up, rather than driver influence. 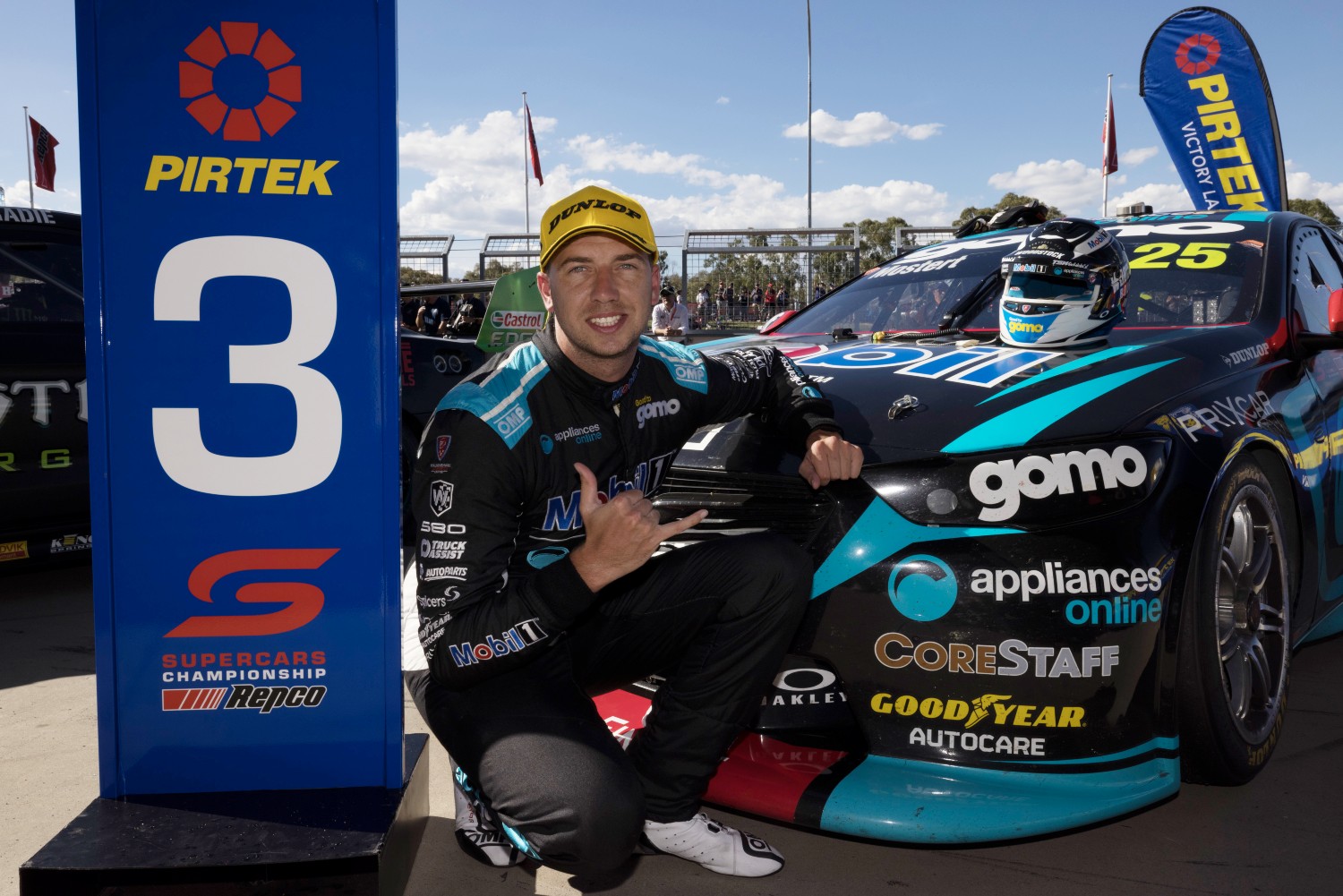 "I'd like to go there and still have this three-way tussle we've got going on.

"There'll be one corner there that has a bit of aero push, but the others might be a bit mechanically-driven.

"We'll see what the racing's got going for us, and we'll go from there."