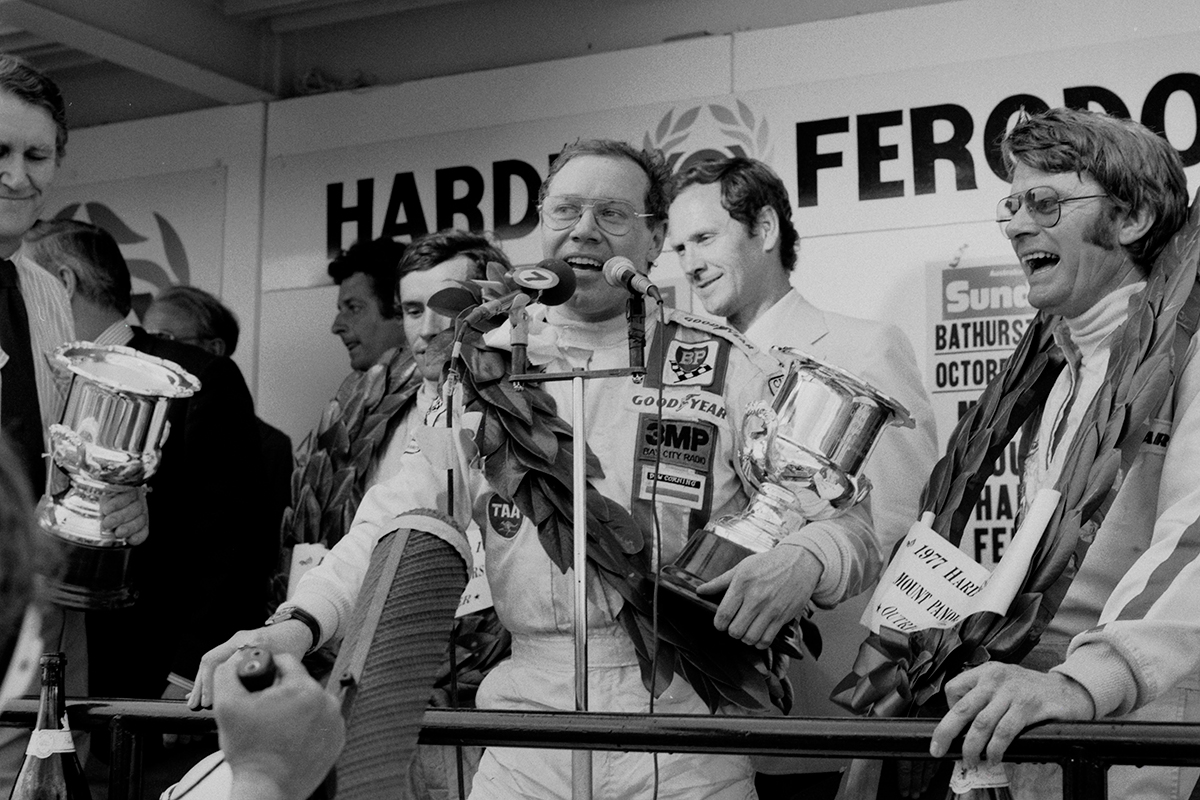 Allan Moffat is set to become just the fourth motor racing identity to be inducted into the prestigious Sport Australia Hall of Fame.

A winner of the Australian Touring Car Championship and Bathurst’s Great Race four times each, Moffat, 78, will be inducted as an Athlete Member in a ceremony in Melbourne on October 11. 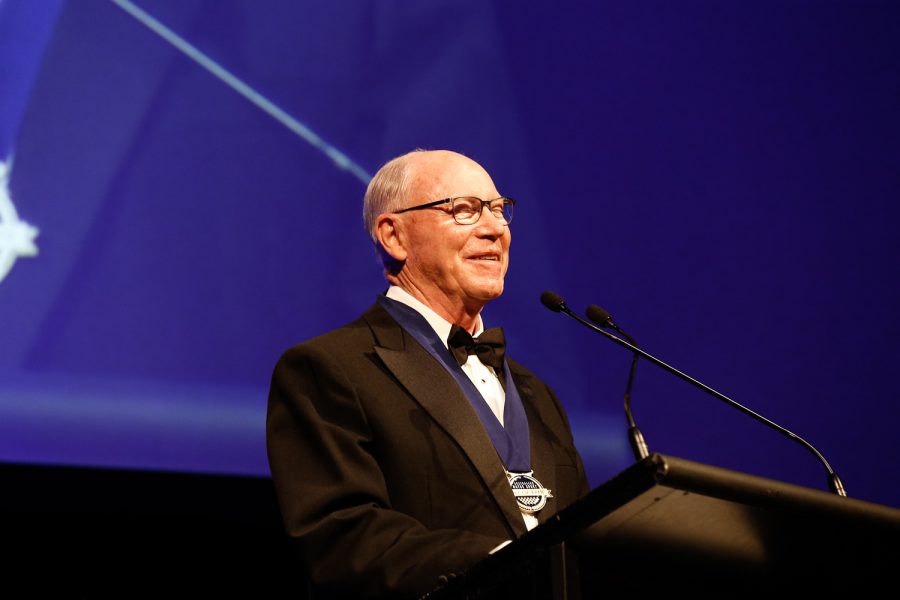 It adds to a string of accolades for Moffat, who is already in the Supercars Hall of Fame and Bathurst’s Legends Lane, and boasts an Order of the British Empire.

Born in Canada, Moffat moved to Australia at age 17 with his family and started motor racing in the early 1960s.

Moffat added his fourth ATCC crown aboard a Mazda RX-7 in 1983, before eventually retiring from driving in 1989, two days after his 50th birthday. 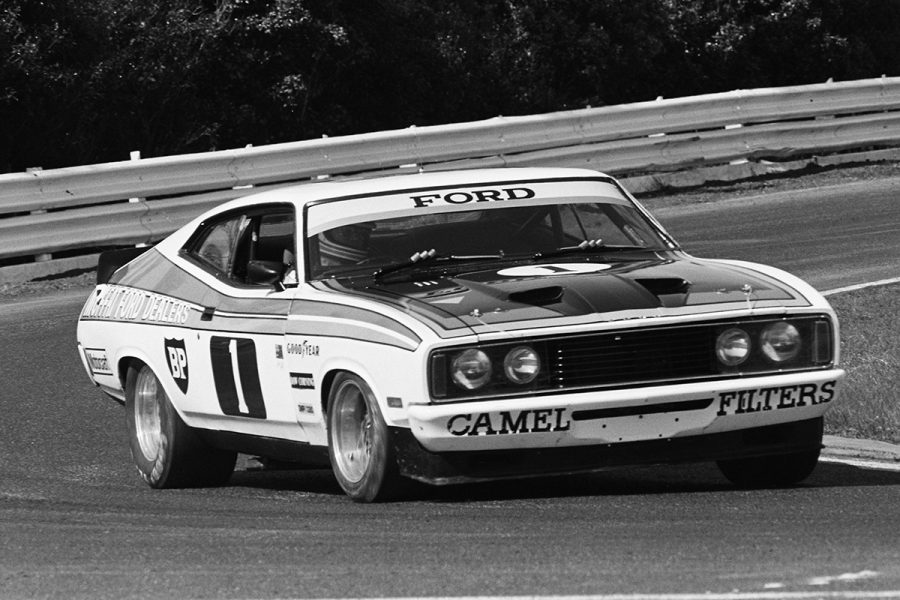 Renowned for his professionalism during his career, he remains an occasional visitor to Supercars events, and is at the RABBLE.club Sandown 500 this weekend.

His son James followed Allan into racing and is driving in this year’s PIRTEK Enduro Cup alongside Chaz Mostert at Tickford Racing.

“Their legendary duals across Bathurst and Sandown captivated the country’s imagination.”

Supercars CEO Sean Seamer added: “Allan is one of the true greats of Australian sport.

“This is a greatly-deserved accolade for a true gentleman and one of the finest race car drivers the country has ever seen.

“Allan was one of the most dominant drivers of his time in a golden era still considered one of the best in Australian sport and motorsport history.”

“It is also fitting news of his induction breaks at Sandown and on the eve of Bathurst.”