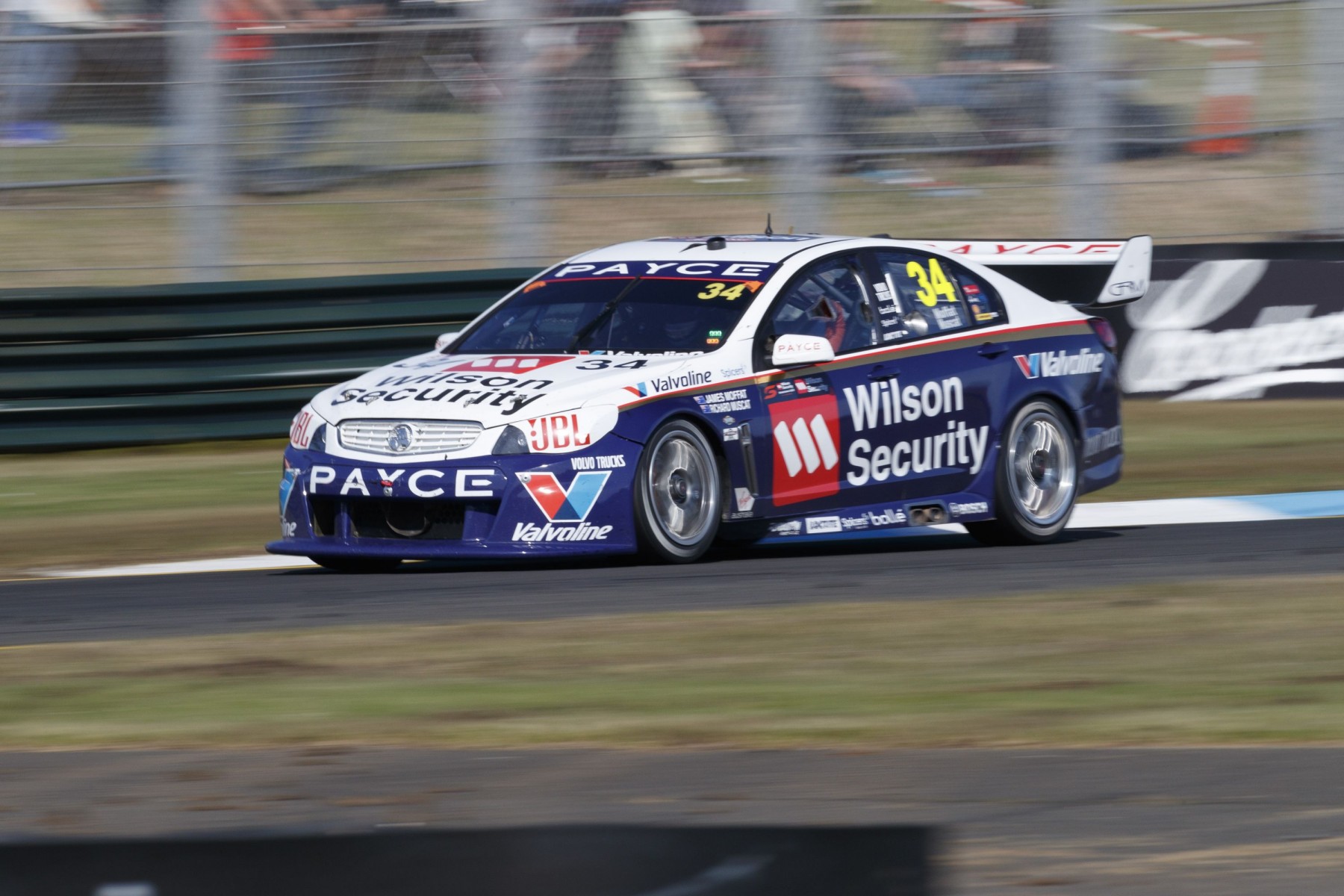 Garry Rogers Motorsport will start the Supercheap Auto Bathurst 1000 with a relatively “clean slate” on set-up given its lack of Commodore data on 2016 Dunlop tyres, says James Moffat.

After three years with Volvos, GRM returned to running Holdens this season, as Supercars moved to Dunlop tyres with a different construction and profile.

The field will, though, revert to last year’s rubber for the Bathurst and Pukekohe events.

While GRM has spent the year building up data for its new Commodores on the 2017 tyres, the Bathurst switch means it will lose those reference points.

“In many ways it will be a clean slate for us,” Moffat told Supercars.com.

“Aside from doing an initial shakedown with the cars at the start of the year at Eastern Creek on the 2016-spec tyre, we haven’t run these Commodores on that tyre.

“Our set-up has evolved in a number of ways from last year, based on the fact we’ve been running Commodores and a lot of the stuff that the Volvo dictated with the set-up, we found out pretty much straight away that that didn’t correlate with the Commodores. And naturally we’ve also progressed the set-ups throughout the year.

“While in many ways a lot of the teams are in the same situation going to Bathurst, going back to the old tyre, pretty much all of those teams have experience from last year on their cars. It’ll be a challenge for us to have to get on top of that.

“But fortunately Bathurst is one track that we have a lot of practice, and we’ve got smart people at GRM.

“If we do have to do some tweaking of the set-up over the weekend, we’ll do that on the run.” 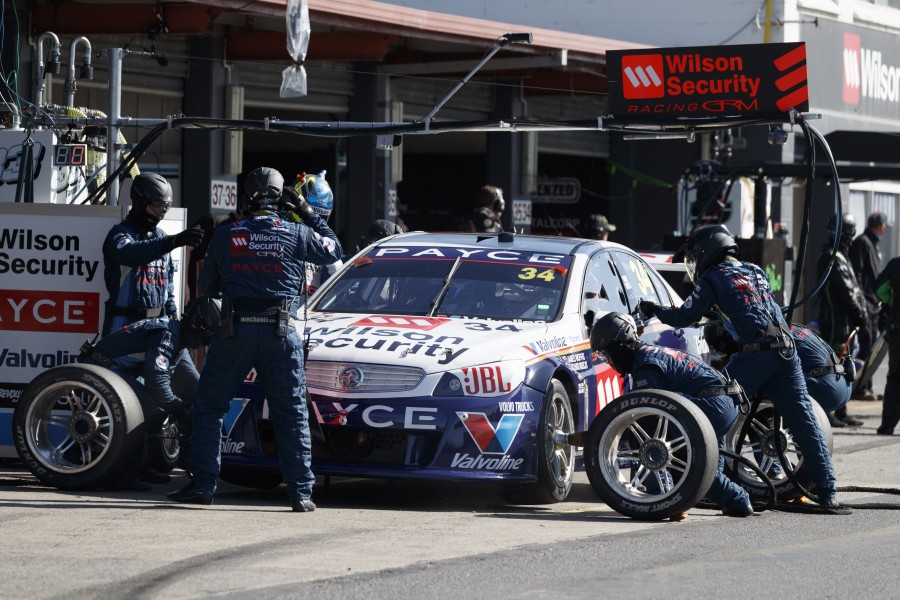 Supercars teams will have five hours of practice across Thursday and Friday at Bathurst before qualifying, while there is an additional hour of running on Saturday.

GRM was one of four teams to have its pre-enduro test at Winton effectively cancelled due to wet weather earlier this month.

Moffat said running on leftover 2016 tyres was one of the items on its checklist.

“They wouldn’t have been anything flash, because they would’ve been sitting around for a long time, but we had some tyres left over from last year that we were going to give a run, just to see what affect it had on the balance,” he said.

“But clearly we got rained out and we haven’t had that opportunity. We’ll just go [to Bathurst] and put our best foot forward.”

“On our side of the garage we struggled a little bit with the car on Saturday and then definitely improved its competitiveness for the race on Sunday and we were able to have some pretty solid pace in the race,” Moffat said.

“Richard did a fantastic job for his first endurance race. He did a really, really solid job, under-the-radar.”