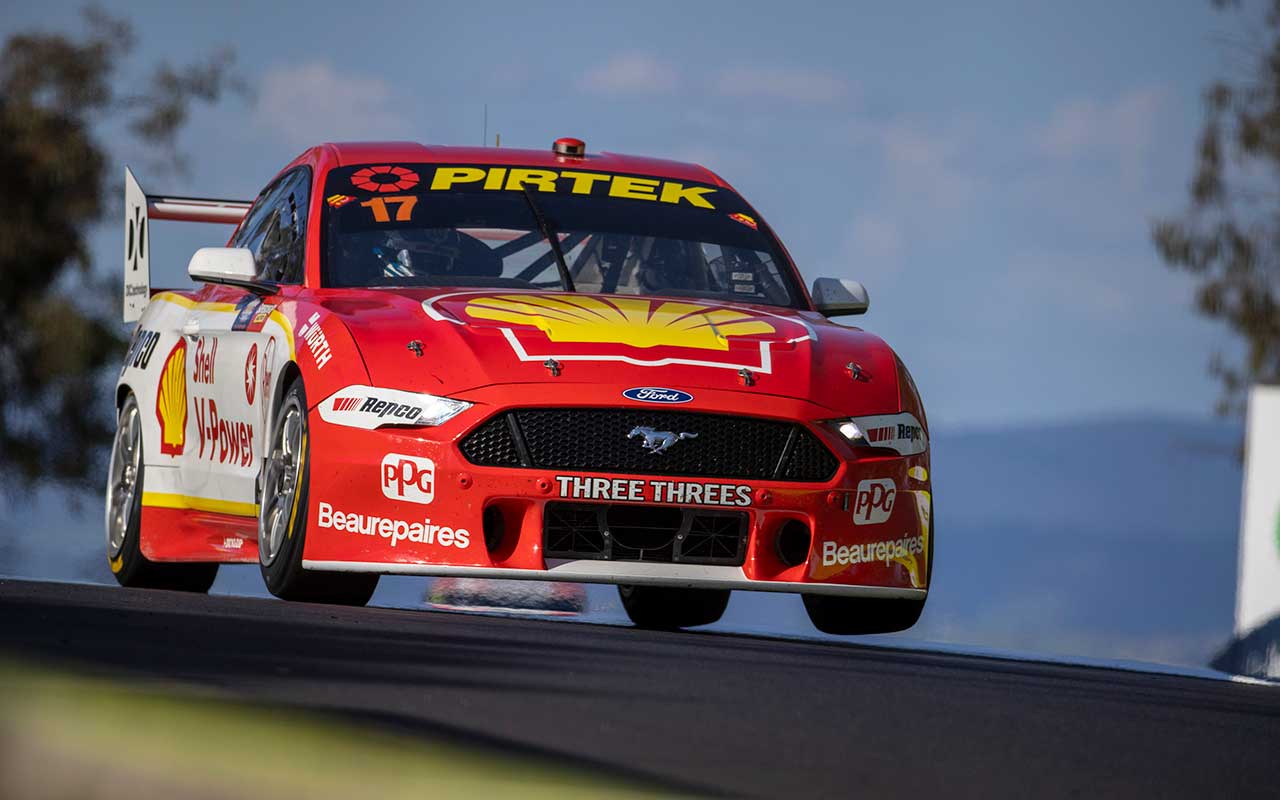 With Team Penske exiting Supercars and taking three-time champion Scott McLaughlin with it to IndyCar, speculation is rife over who will replace the Kiwi in the #17 Ford Mustang.

The team confirmed details of Team Penske’s exit from Supercars after six years and McLaughlin’s full-time switch to IndyCar this morning via a statement.

McLaughlin was confirmed as a co-driver at the 2021 Repco Bathurst 1000, however his replacement driver or who he will join was not named.

The statement read: “DJR will announce its driver line-up and more details about its 2021 Supercars program in the coming weeks.”

The hot favourite is current Penrite Racing rising star Anton De Pasquale, who finished a career-best eighth in the championship in 2020.

De Pasquale recorded his first career victory in 2020 in Darwin and racked up two other podium results.

Dunlop Super2 Series’ Will Brown has already been confirmed to race in one of the Penrite Racing Commodores in 2021.

There is no news yet on whether the out-of-contract Fabian Coulthard, who has partnered with McLaughlin at the DJR outfit since 2017, will return.

Rumours have been circulating that Will Davison, who finished second in last week’s Supercheap Auto Bathurst 1000 with Cameron Waters, could be a possible suitor for Dick Johnson Racing.