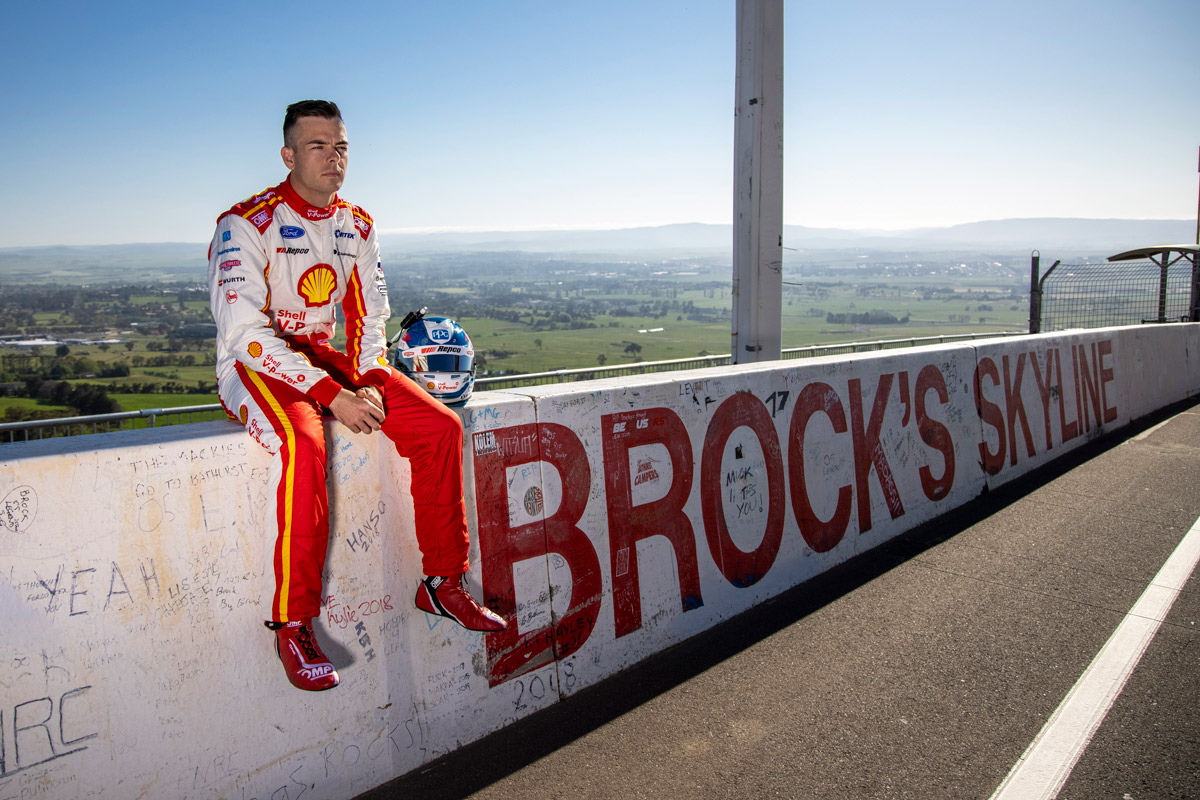 Scott McLaughlin has no plans to make a return to the full-time Supercars scene down the track, revealing he’d like to spend the rest of his career in the US.

It’s been well documented that McLaughlin will make the switch to IndyCar next year after eight full Supercars seasons that netted him three titles and a Bathurst 1000 win.

Still just 27 years of age, McLaughlin conceivably has plenty of time to kick goals in IndyCar before one day resurfacing in Supercars – similar in a sense to Marcos Ambrose’s full circle journey with NASCAR.

But with his major goals ticked off Down Under, McLaughlin’s venture abroad doesn’t look like being any sort of flash in the pan… as long as his supreme talent continues delivering results.

“It depends how I go,” McLaughlin said when asked on Fox Sports’ The Loud Pedal podcast if he’d ever return to Supercars.

“If I go like a busted arse over here [in America], I’m going to have to come somewhere.

“I’m planning on not, I plan on trying to just forge a career here and then see what happens.

“But I would still continue to love to be a co-driver because with Indy, at the moment the calendars work out perfectly… if it stays at one enduro in the future at Bathurst, then we’re a shoo-in. 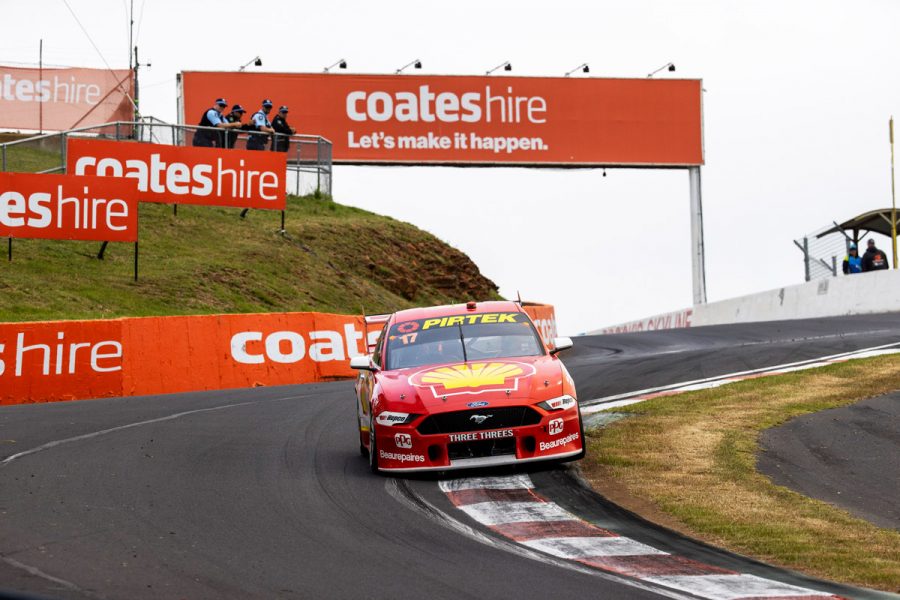 “Ideally I’d love to stay here until I retire but if not, I will come back to Australia.”

McLaughlin will co-drive for Dick Johnson Racing next year at Bathurst; the Ford team are yet to officially announce their new primary drivers but McLaughlin already knows which car he would like to be seated in.

“It’s a pretty special number in my place in Australia along with DJ [Dick Johnson] and I really take a lot of pride in driving that.”

There had been some suggestions around McLaughlin and his new Penske teammate Will Power combining for a high-profile Bathurst wildcard but DJR managing director Ryan Story shut down any such prospect.

“I want Scott to come back and win the thing,” Story told The Loud Pedal. 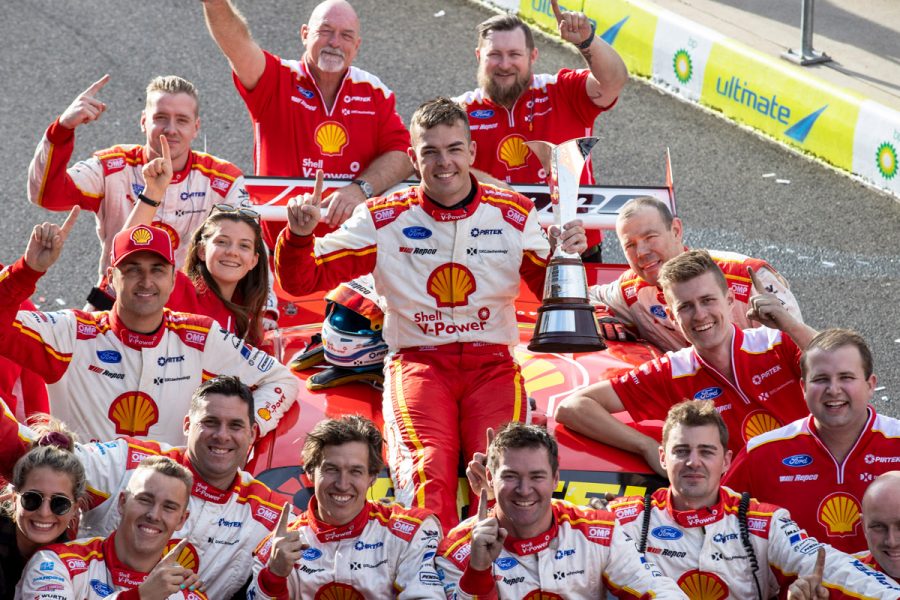 “With great respect, the guys that we see who come and race wildcards in our category at the moment, if they finish the race and they’re somewhere in the top 10 or top 15, they’ve done a pretty good job.

“These things, they’re not the easiest car in the world to master for a long race like Bathurst.

“I’d love to get Will Power over here and put him in a wildcard, we’d love to do it, but when it comes to Scotty, I would much rather put him in a car that’s capable of winning the race.

“That means no disrespect to Will, I’m sure he can be competitive, but if you look at guys who have come over and dip their toe in without that Supercars background and experience, they’re a difficult beast.”

As for who will succeed him as Supercars champion in 2021, McLaughlin tipped the crown will remain in New Zealand’s hands.

“I think if it’s not a DJR car, I think Shane [van Gisbergen] is pretty strong,” he said.

“I think he’s coming in with a lot of confidence, obviously winning Bathurst, that’s a big thing for him to get off his back.