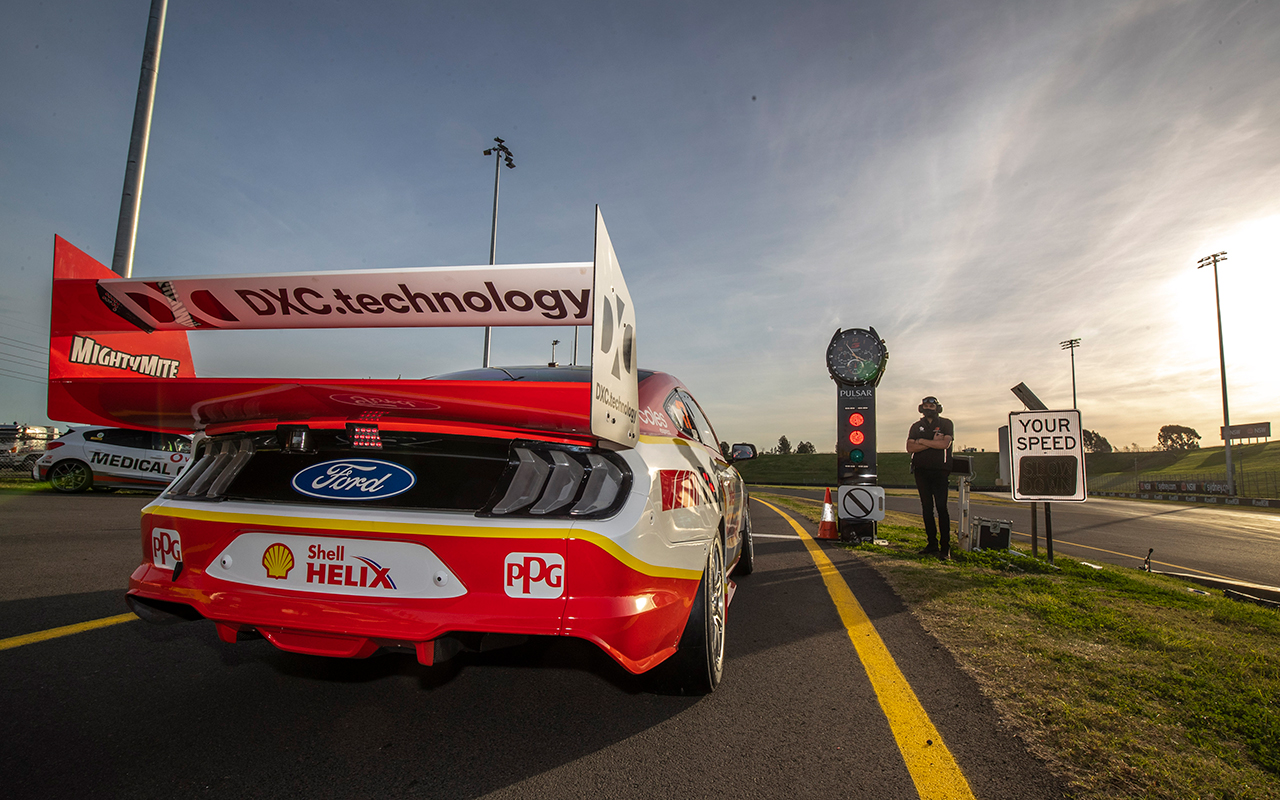 Supercars pacesetter Scott McLaughlin is enjoying the challenge of the category’s radical format makeover, but wants one key change.

The Truck Assist Sydney SuperSprint is all about tyre strategy, with just two sets of softs and three sets of hards given to each car for qualifying and three races.

A complex puzzle for teams, McLaughlin made the best of it on Saturday, scoring ARMOR ALL Pole in the Top 15 Shootout before winning the 32-lap night race.

McLaughlin used his precious soft tyres sparingly, running hards in Q1 and Q2 and the first stint in the race - only dipping into a single set of softs for the Shootout and second race stint.

Asked of the format after Saturday’s race, McLaughlin pointed out his strategy meant he had better tyres than many rivals in the Shootout and wants to see a straight battle.

“I think it’s good, but for the Shootout we all need to be on the same tyres. We should have gotten one set just for that lap and then you give it back,” he said.

“We need to make it so we’re all on the same allocation, you get there [through Q1 and Q2] on whatever strategy you use, but it would be cool to see us all on the same playing field.

“Chaz [Mostert] was out there qualifying on hards [in the Shootout], I’ve got new softs, some people have got used softs….

“Sometimes that happens in normal Shootouts but I think it’d be nice if it’s level and everyone just has a crack.”

The bulk of the field though, including McLaughlin’s teammate Fabian Coulthard, ran the entire race on hards and are therefore better placed for Sunday. 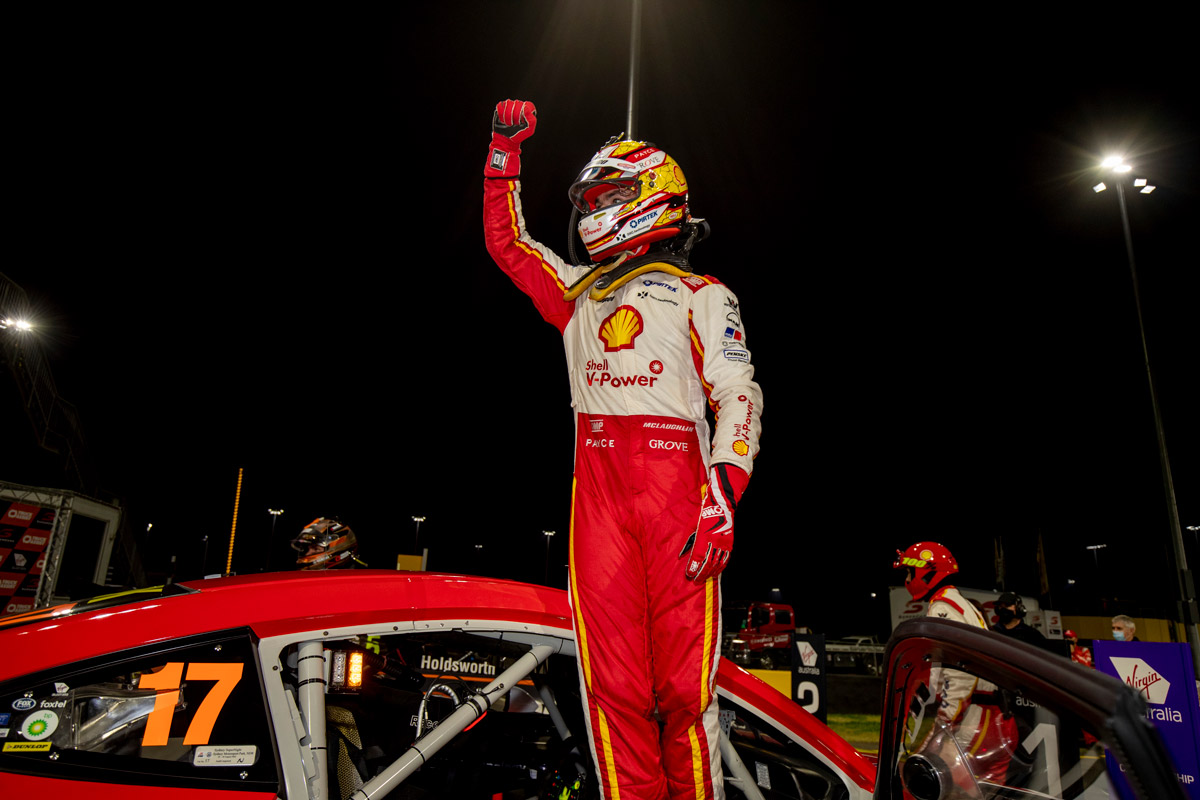 “I’m pretty happy,” McLaughlin said of having one new set of softs for Sunday.

“Our pace is really good in qualifying so I think we can potentially run that same set [in both sessions] and still put us in a pretty good spot for races two and three. We’ll see.”

The key to McLaughlin’s Saturday race success was the ability to make consistent pace on both compounds.

“I moved my bars [onboard anti-rollbar adjustor] just one or two clicks here and there,” he said of adjusting between the two tyres.

“I’m glad I have the tools and the confidence in the car to do it. I can do it straight away and look after the tyre on either compound.”

“The work is at home and then [on Saturday morning] we tried both [compounds]. You should know what you’re doing,” he smiled.

As for choosing strategies with the format, which comes as data and the time to analyse it has been limited, Lacroix added: “I like the challenge, I don’t like the uncertainty.

“There is an element of luck which I don’t like, [relying] on luck, that’s the only problem.

“I’d love to have a bit more time, more engineering, more data to make the right choice, but that’s what it is.”