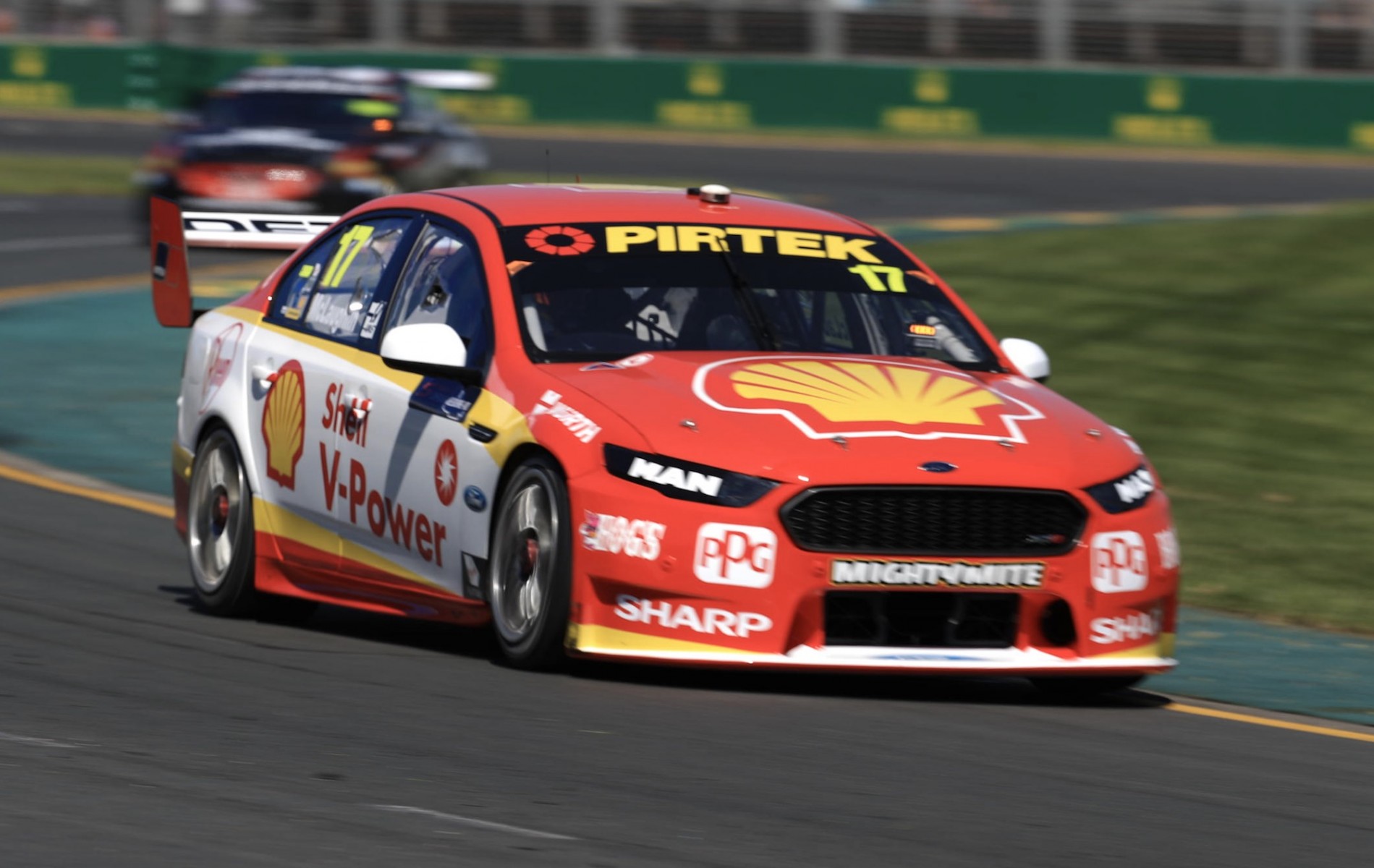 Scott McLaughlin has claimed his maiden ARMOR ALL Pole Position of the 2018 season, for the opening leg of the Coates Hire Supercars Melbourne 400

That put McLaughlin 0.3297 seconds ahead of Coulthard, with Jamie Whincup also within four tenths of what remained the fastest time.

Those three drivers were in the majority of the top half to record a single flying lap and sit out the remainder of the session.

Of the top 14 in the final order, only Tickford Racing pair Chaz Mostert and Cameron Waters in fourth and ninth were still on track with two minutes to go.

That order did not change despite a number of drivers opting to leave their flying laps late, Mostert winding up fourth, 0.7080s behind McLaughlin.

Anton De Pasquale was the top rookie in 13th place, while Todd Hazelwood finished at the foot of the times, having gone off at Turn 1 on his first flier.

The Nissans left their timed laps late, with Andre Heimgartner slotting in as its best driver in 14th, four spots ahead of team-mate Rick Kelly.

Between those two Nissans sat Mark Winterbottom and Craig Lowndes, who also set their times in the closing stages, Lowndes after going off at Turn 3 on his initial attempt.

“Our cars are traditionally good here and Scott was particularly mega through Turns 3 and 4, that’s really where he found the speed,” he said.

“It’s good for Fabian too, giving him confidence to bounce back from a tough weekend in Adelaide.”

The 25-lap opening of the Coates Hire Supercars Melbourne 400 starts at 5:50pm on Friday.