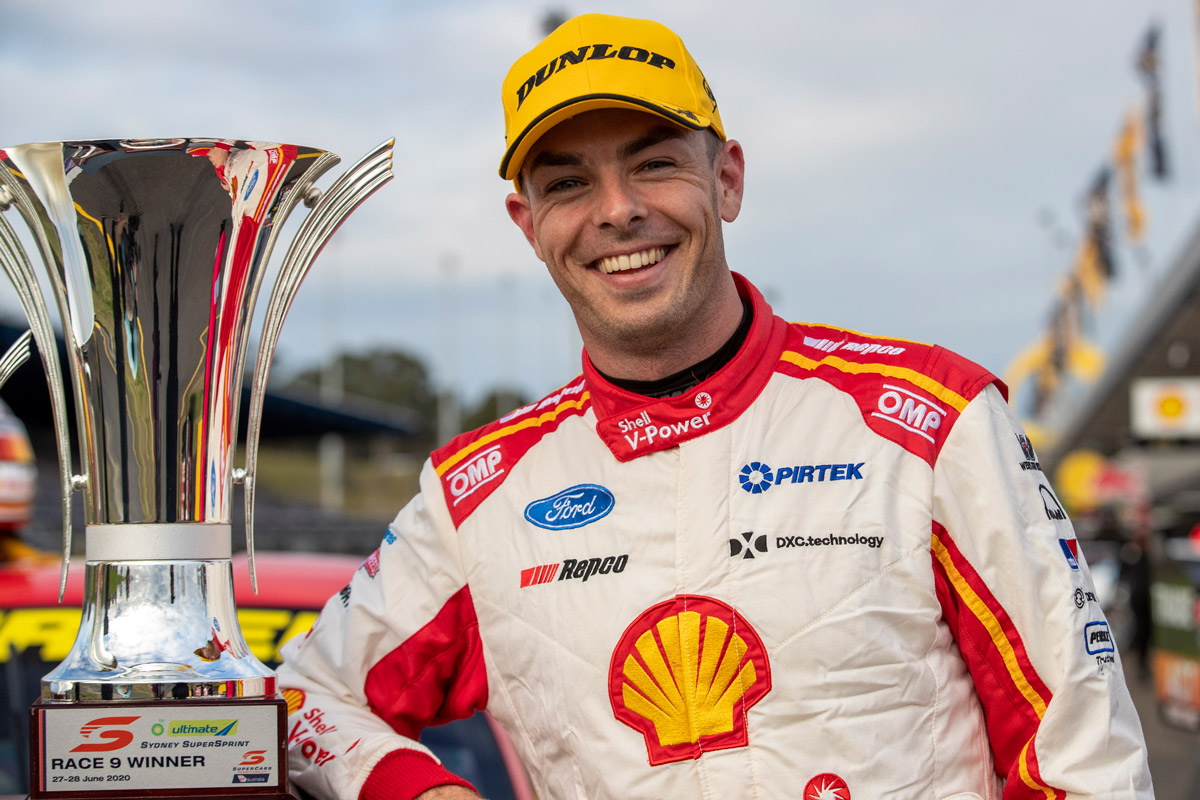 Scott McLaughlin could pass Bathurst legend Peter Brock on the all-time wins list as soon as this weekend at Sydney Motorsport Park.

That task would involve cleansweeping the three Truck Assist Sydney SuperSprint races – something admittedly easier said than done given the limited tyre allocations available to each driver.

Either way, it’s only a matter of time before McLaughlin (46 Supercars wins) overtakes Brock’s tally of 48.

McLaughlin said it would mean “a huge amount” to surpass Brock.

“I take pretty big pride in the stats and moving my way up there and it’s really cool to be able to do that with a great team,” said the two-time defending champion.

“I wouldn’t have been able to do it without people that have brought me up: My Mum and Dad, and also going to Garry’s (Garry Rogers Motorsport) and learning the ropes there.

“Now I’m sort of blossoming with this team, it’s been a fantastic journey. 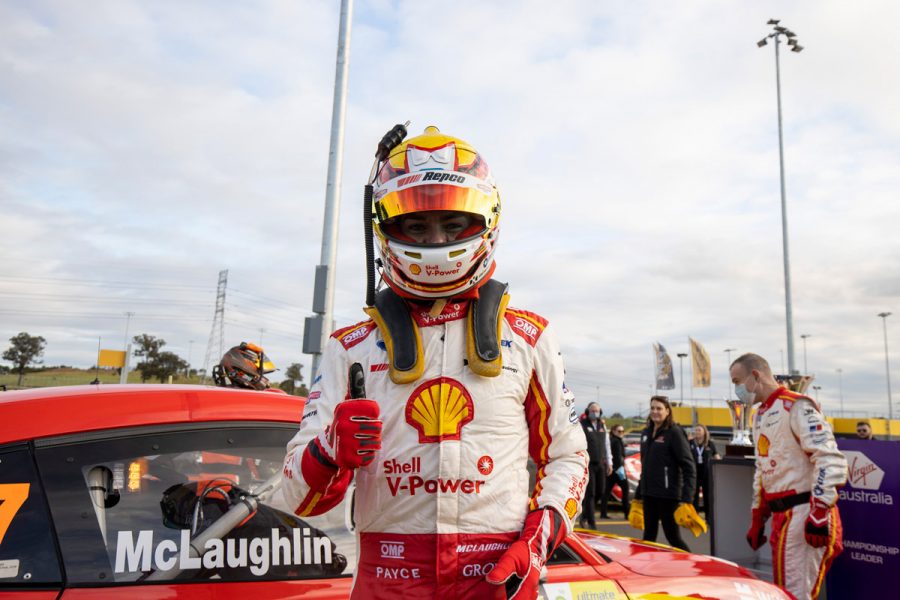 “I came in at a pretty good spot, 2017 we sort of hit the ground running and I’ve been able to have a great car and great engineer.

“To be able to accumulate that into wins and results is fantastic and an absolute bonus and like I said I wouldn’t be able to do it without the people around me.”

The #17 Shell V-Power Racing driver heads into the first night race of 2020 with form under lights, having never missed the podium in three previous night races.

While there is the prospect of some drivers and teams throwing everything at a single race result, McLaughlin is more interested in consistency across the entire weekend.

His mission will be helped by the fact he has a strong starting point following his success at Sydney Motorsport Park last month, taking two wins and a third to widen his points lead. 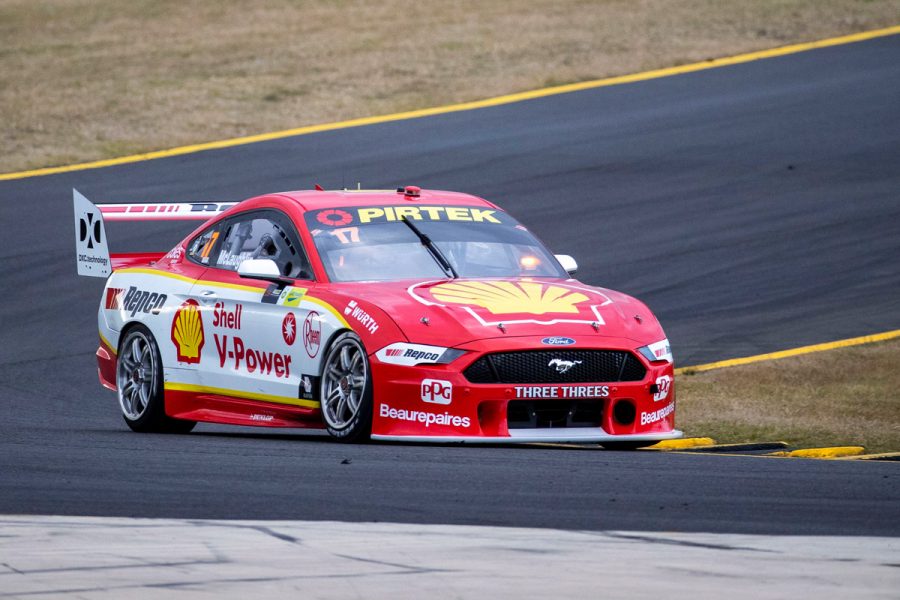 “I can roll out with basically the same car and know that we’ve got a pretty good, solid set-up,” said McLaughlin.

“Obviously if it rains or something it’s different but we can now expand ourselves and not go searching for little things.  I feel really good.

“The last race the car was awesome and looked after its tyres really well, so we’ll probably start there as a race car and work from that, and we’ll be able to use the practice time now probably more so than we did last time, where we were just trying to get a balance of the car.

“We’ve got a direction and we can sort of start there.”