Scott McLaughlin was buzzing after his maiden laps in a NASCAR at the Gold Coast street circuit, declaring the experience a ‘bucket list’ item.

McLaughlin drove the first of three 10-minute NASCAR demonstration sessions at the Vodafone Gold Coast 600 on Friday afternoon, prior to third practice.

The demos, which are being shared between McLaughlin and team-mate Fabian Coulthard, are taking place to gauge interest in a possible future NASCAR showcase at the event.

DJR Team Penske supplied the ex-Joey Logano, 2016 Ford Fusion for the track outings, which has sat in the Supercars squad’s workshop museum since last year.

Recent rain on the Gold Coast meant McLaughlin’s experience in the car before the run was limited to a brief shakedown in the workshop’s car park.

Although taking it easy over the Surfers Paradise circuit’s notorious kerbs, he gave it plenty on the front straight, to the delight of his team gathered on the pit wall. 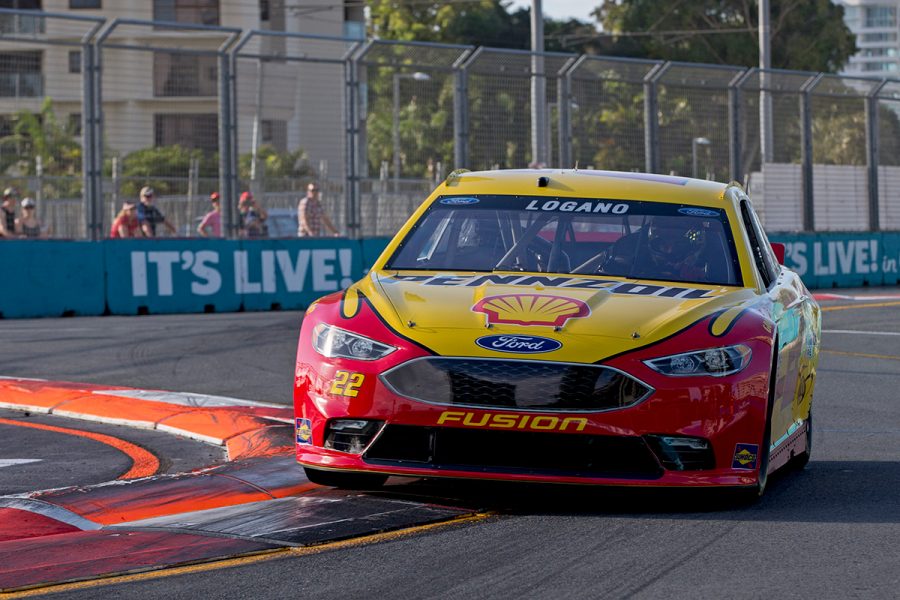 Upon returning to the paddock, a clearly excited McLaughlin muttered “that’s out of control” to his waiting mechanic, before collecting his thoughts.

“It’s a bucket-list done, no matter what happens in my life I’m happy I’ve driven a NASCAR,” said McLaughlin, who has made no secret of his desire to one day race in the US.

“I’ve just got to thank Roger [Penske, team owner] and Team Penske for letting me have a go. 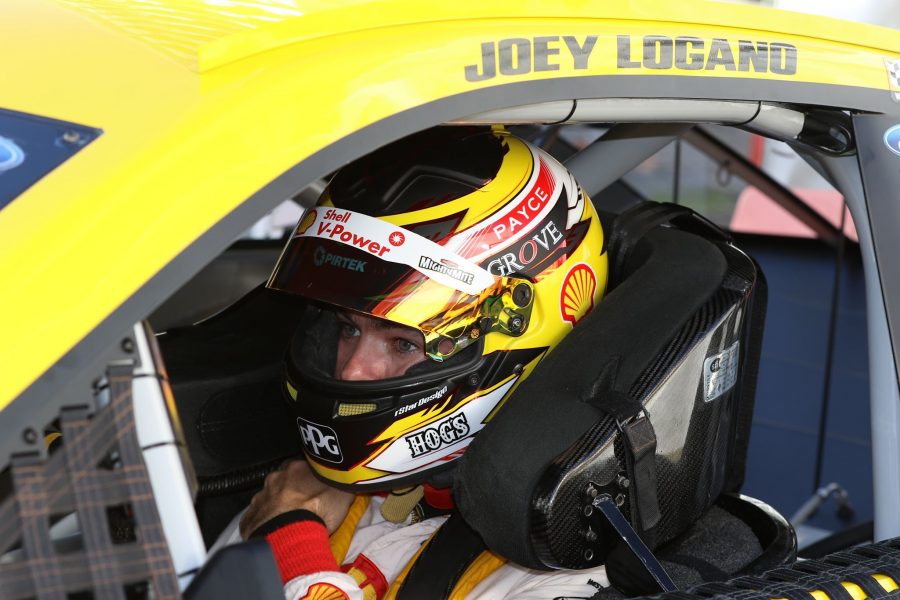 “I was probably a little bit of an amateur, I was holding on for dear life, but it was pretty cool.

“[Initially] it was starting to do this weird vibration stuff then it calmed itself down, then I thought I’d have a crack. 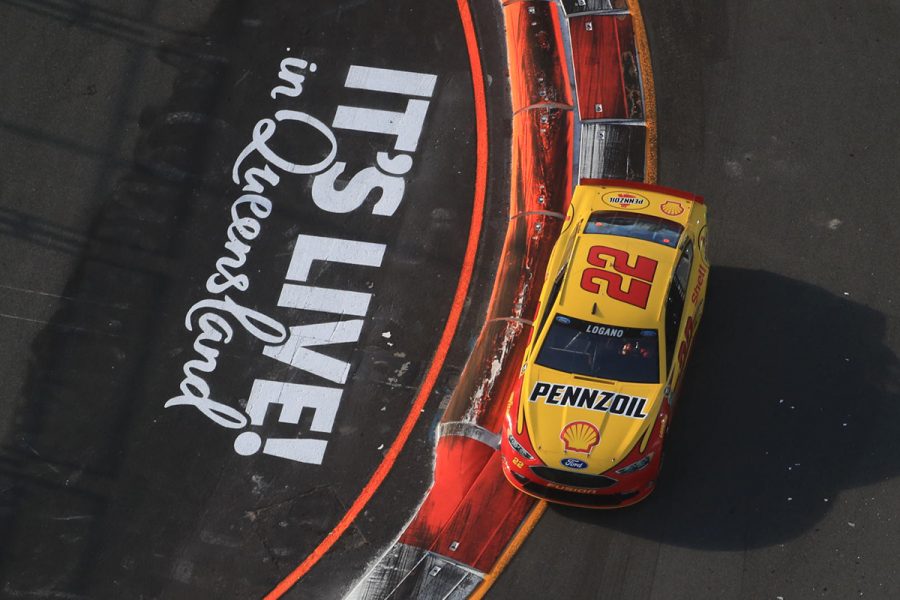 Primarily designed for oval-track racing, NASCARs produce around 850bhp, 200bhp more than a Supercar, and rev to 9,000rpm, rather than 7,500rpm.

The American cars are, however, heavier and notoriously hard to stop, making them a handful on street courses.

Asked about the biggest eye-opener jumping from the Supercar to the NASCAR, McLaughlin said: “The brakes probably in some way, it’s a bit of 50-50. 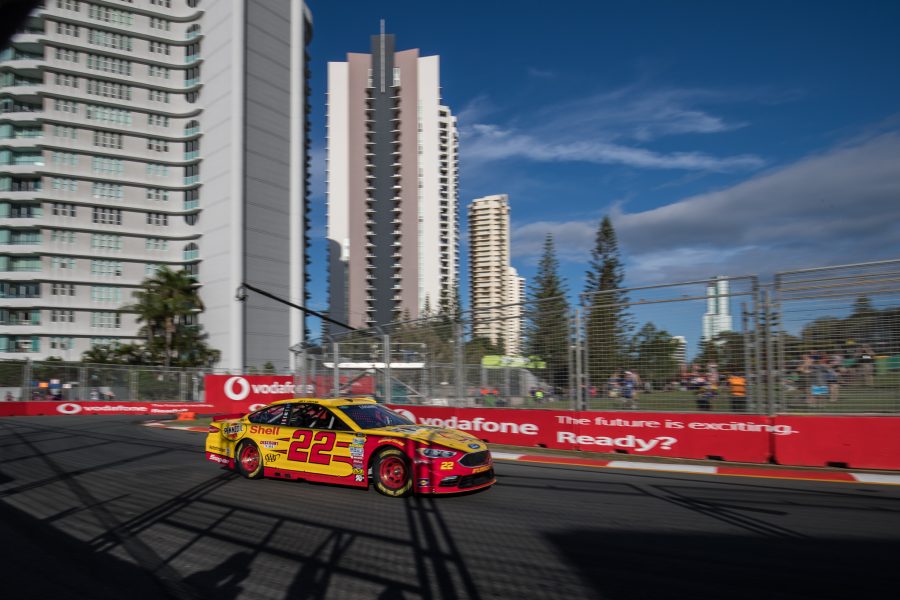 “The power was unreal and as I said the rev-range of the thing was crazy, that was pretty intense.”

McLaughlin was hesitant to predict how a field of NASCARs would handle the Surfers Paradise circuit, but noted it wasn’t a comfy ride.

“I hit the smallest kerb out there and got a massive headache from banging my head on the seat,” he said.

“I don’t know (how a race would go), for us it was just good to get it out for Shell and all of our partners.”