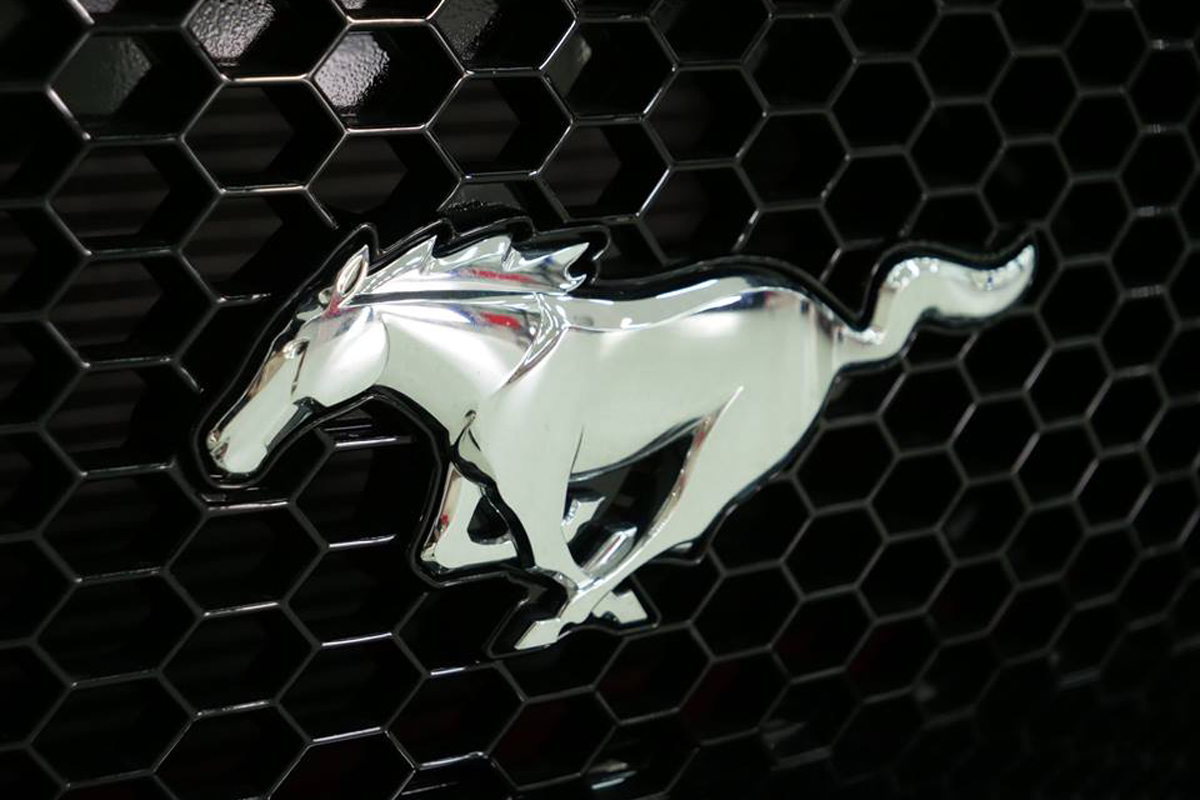 Scott McLaughlin’s new Ford Mustang Supercar will hit the track for the first time at Ipswich on Thursday, and will have a Red Bull Holden for company.

It will mark the first time the Mustang and ZB Commodore have met on a race track, with both cars scheduled to undertake 60km, as per shakedown rules.

The shakedowns will occur ahead of the official test day at Phillip Island on February 14th, where the full field will be in action. 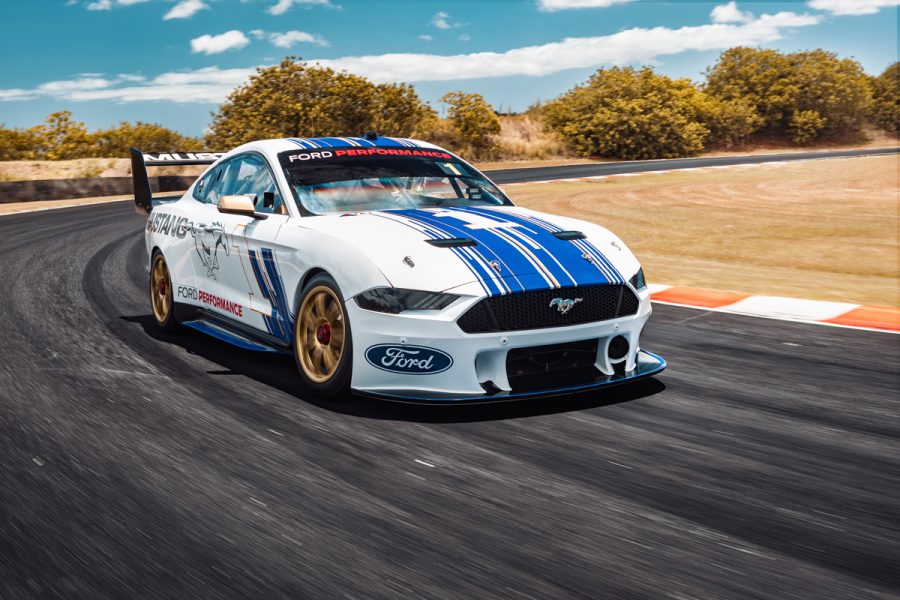 The Shell team is today in the final stages of preparing McLaughlin’s new car, while work also continues on converting Fabian Coulthard’s 2018 Falcon into a Mustang.

Last year’s initial Mustang development and homologation testing was undertaken with another converted Falcon, which was used for Ford Australia’s launch on Tuesday.

That car will be Shell V-Power Racing's spare for the season, as well as being used by Ford for ongoing promotional purposes.

McLaughlin’s new car will debut on Thursday in white and devoid of sponsor logos, ahead of the squad’s livery launch in Melbourne on Monday. 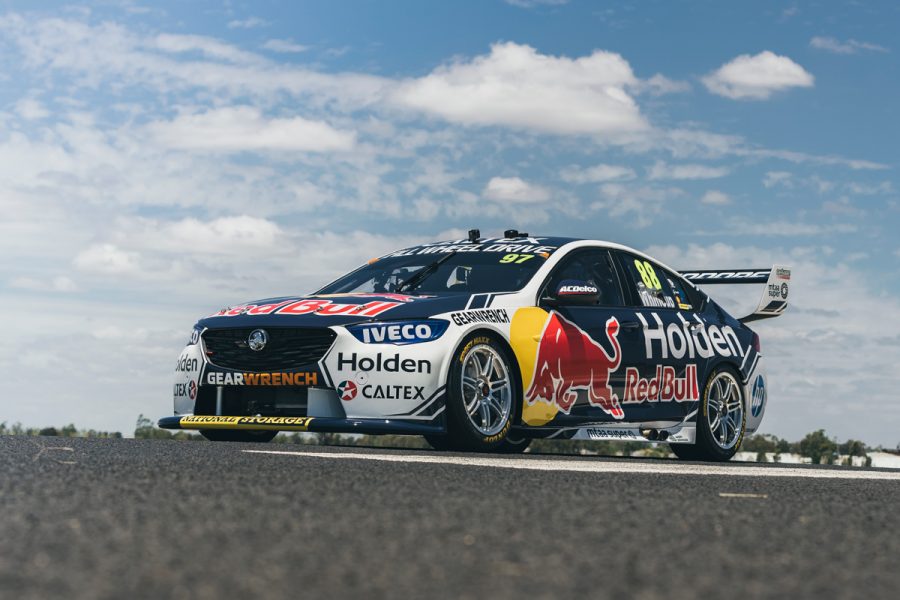 Youngsters Kurt Kostecki and Brenton Grove will be run in the second-tier by Triple Eight this season, having previously driven Triple Eight-built VFs for their respective family teams.

Whincup says he’s looking forward not only to shaking down his new car, but helping the Super2 drivers settle in.

“The Super2 program is a big change for our team, not running a third car but two Super2 cars," he said.

“I’ll be trying to help those guys out as much as I can through the year; they’re part of the family.” 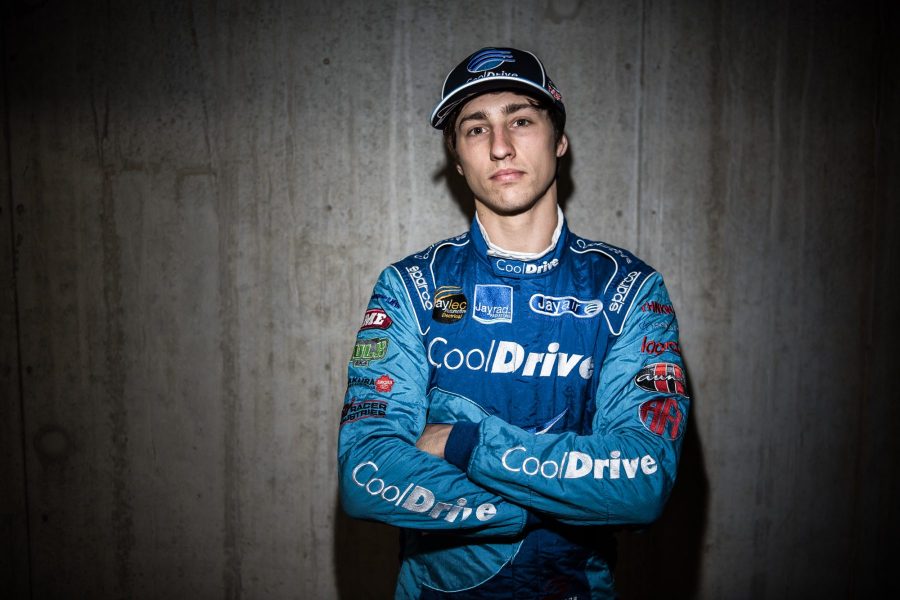 A planned rookie test at Winton on Tuesday was rained out and has now been rescheduled for February 20th.

Jones steps up to the main game this year in place of Tim Blanchard and is expected to be one of two rookies in the field, with Garry Jacobson poised to join Kelly Racing.

Tickford Racing had joined BJR on Monday for a Super2 test with Thomas Randle, but also elected to pull the pin due to the wet weather.