That pushed Milwaukee Racing’s Davison back to second, having moved to the top 23 minutes in, before improving his own benchmark with 60 seconds on the clock.

Red Bull Holden Racing Team driver Jamie Whincup ended up third thanks to a 1:09.4594s on his first run, which stood as the best time for the bulk of the session.

The Shell and Red Bull teams both tested at Ipswich last week, but McLaughlin said not all felt the same as eight days ago. 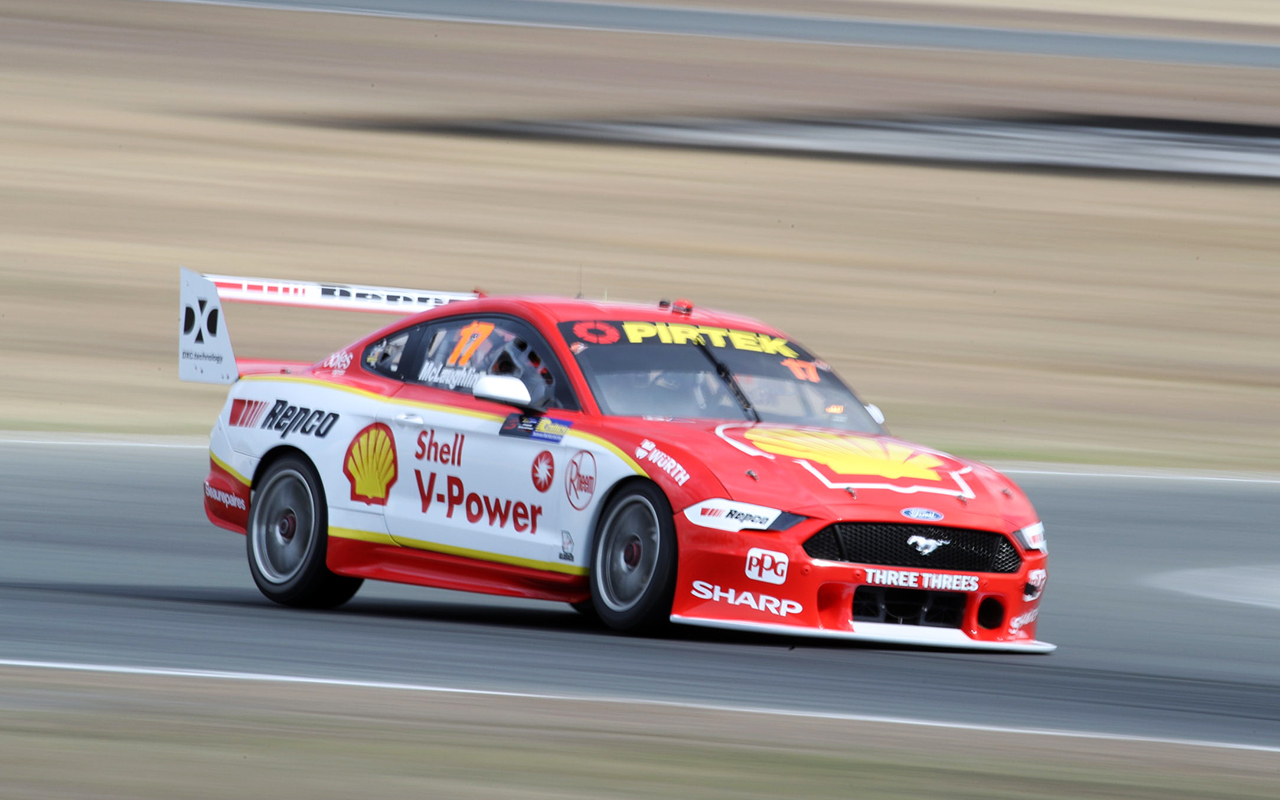 "Last week I was really happy with how I was grabbing the throttle and the initial throttle application of the engine, today, it's the same mapping setting, but it's completely different,” he said.

“It's all about tuning that up, and you just don't get that much time. Car-wise it was pretty similar [to the test], still a bit of work there, but I'm happy.

"I wasn't happy on the first set [of tyres], so I wanted to baseline what we had then. The car is pretty good. There's a bit there in me and the car, but we're pretty happy with where we're at."

Davison appeared to lose time thanks to slow traffic at the final corner on his best lap, but wasn’t fussed by the issue.

"The guys that are starting their lap do a big wide turn-in to get a good exit,” said Davison.

“I was finishing my lap and lost a little bit in the middle of the last corner just coming up on those guys.

“It's just Practice 1 and the car was fast anyway, we were really quick on our first set of tyres." 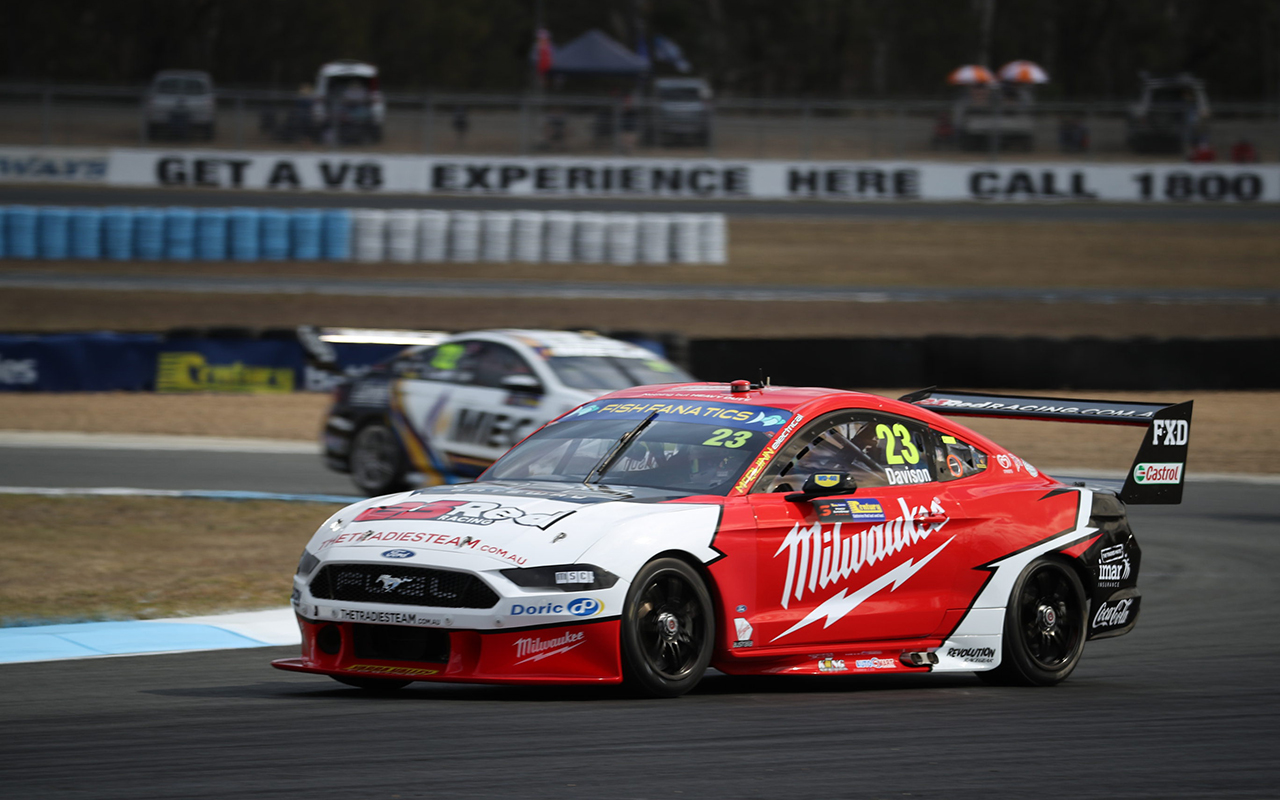 The Holden outfit is this weekend without team boss Barry Ryan, who recently underwent an ankle reconstruction.

Chaz Mostert, Fabian Coulthard, Andre Heimgartner and Reynolds filled fifth through eighth at the flag, with Mostert among the late movers.

Shane van Gisbergen was ninth, despite spending time out of the car mid-session with a gear position sensor issue that meant he’d been driving without the shiftcut.

Todd Hazelwood, whose Matt Stone Racing was the other team to test last week, completed the top 10.

Nick Percat ended up 13th having battled without telemetry or a working radio early in the session.

The #8 Holden had undergone a major clean-out following Townsville, removing the extinguisher foam spread throughout the cabin during a pitlane fire.