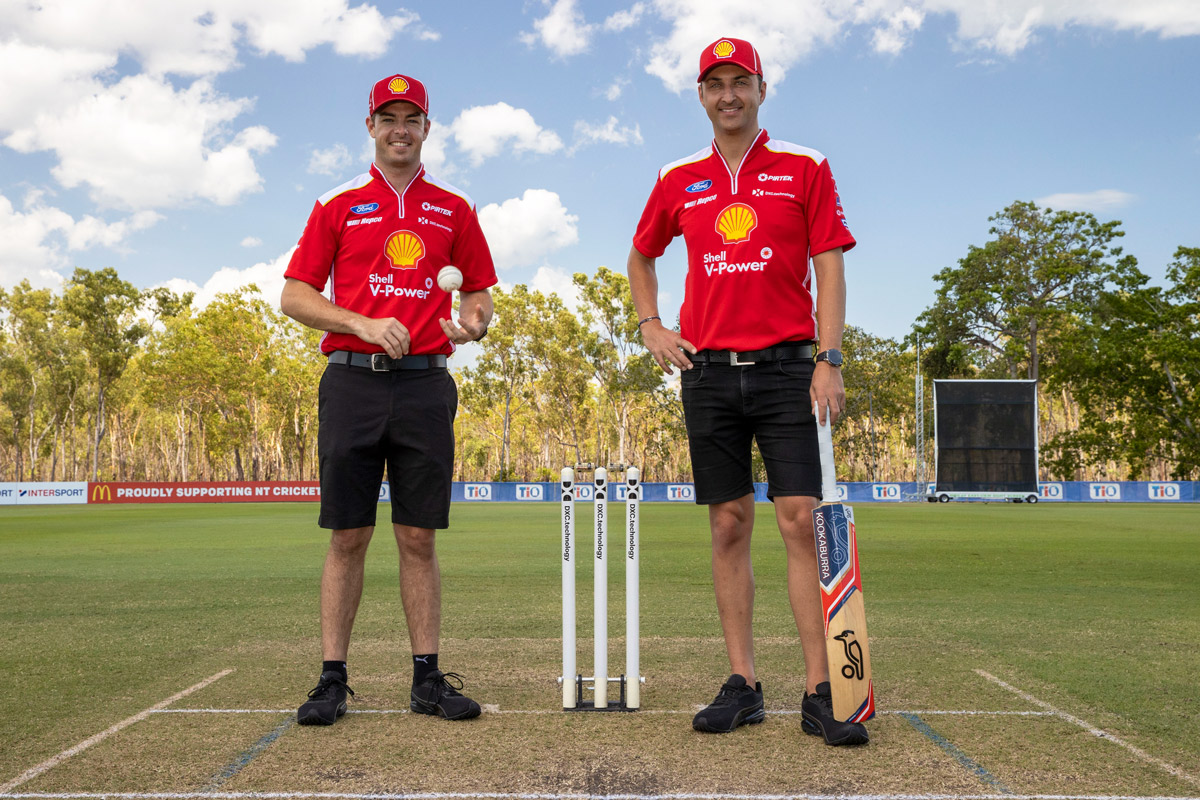 Shell V-Power Racing drivers Fabian Coulthard and Scott McLaughlin have tried their hand at cricket as part of the lead-up to the second successive weekend of racing in Darwin.

The duo joined some of NT Cricket’s finest junior and senior players for a friendly game at the newly renamed DXC Arena; DXC Technology being a shared partner between the two sporting organisations.

While Hidden Valley Raceway hosted the BetEasy Darwin Triple Crown over the weekend, the Men's TIO Strike League also kicked off its first game of the tournament.

"To have the opportunity to get away from the racetrack and come to DXC Arena to play a game of cricket has been a great experience," McLaughlin said.

"I actually played cricket in high school and was the wicketkeeper, and I think a lot of the skills, like needing quick reflexes, translates between both sports." 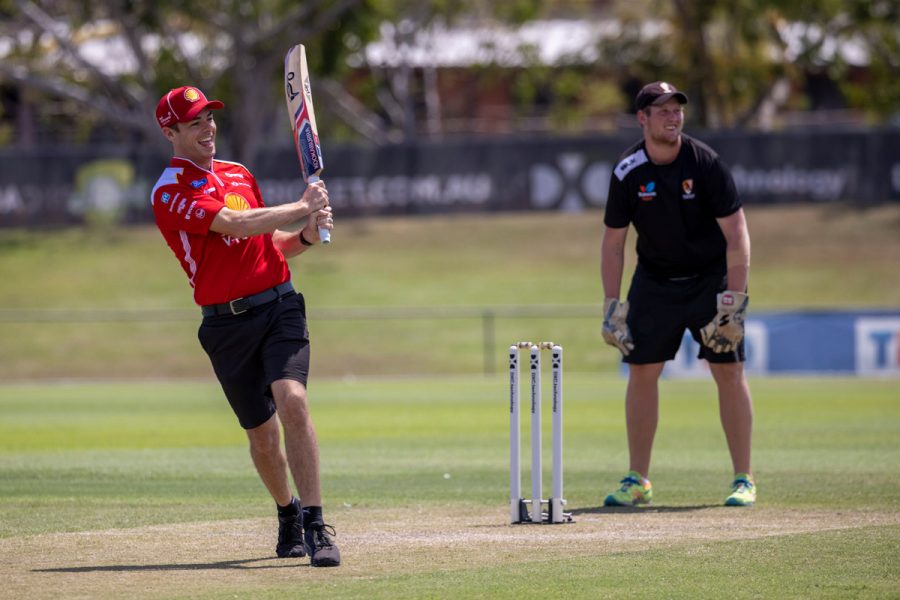 Teammate Coulthard, who missed out on the Triple Crown trophy by the narrowest of margins, was not so familiar with cricket but enjoyed the experience nonetheless.

"I've never played cricket; I spend all my time focussing on racing and at the go-kart track, so I'm not sure I really helped my team today but meeting the players and having a hit in the middle was a lot of fun,” he said.

"Having both the Supercars and TIO Strike League competitions happening at the same time just goes to show what a great place Darwin is for sporting events in the winter months.”

CEO of NT Cricket Joel Morrison said his organisation’s aspiration is for Darwin to become the home of winter cricket in Australia.

"Our partnership with DXC is focussed on supporting the development of Northern Territory players along their journey, and to cement Darwin as a destination of choice for cricketers during winter,” said Morrison.

"Bringing our players together with the drivers from the Shell V-Power Racing Team through our partnership with DXC helps us showcase our sport and wonderful northern community.

The next round of the Virgin Australia Supercars Championship will take place at Hidden Valley this coming weekend, while there will be free entry for all remaining TIO Strike League games at DXC Arena on August 23 and 30.

Gallery from McLaughlin and Coulthard's visit to DXC Arena 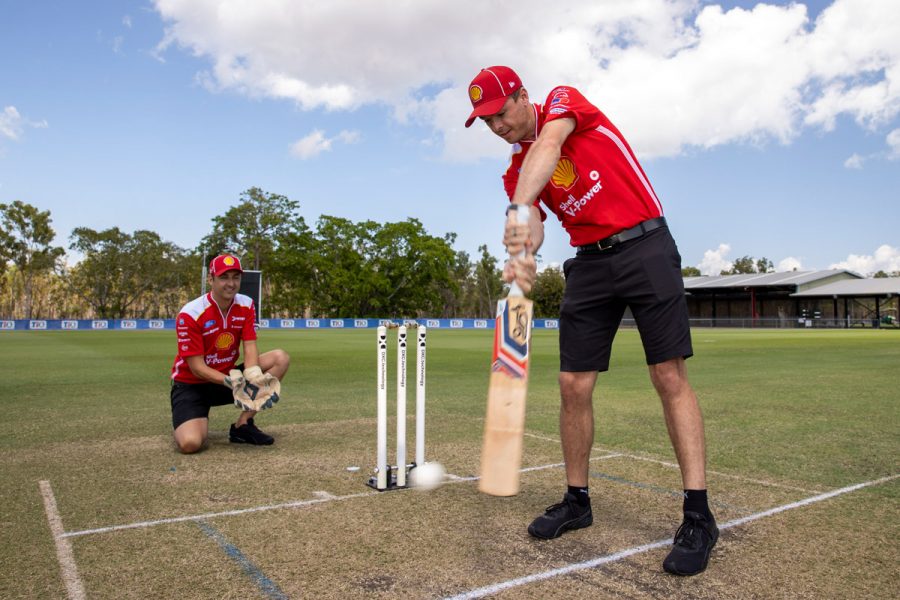 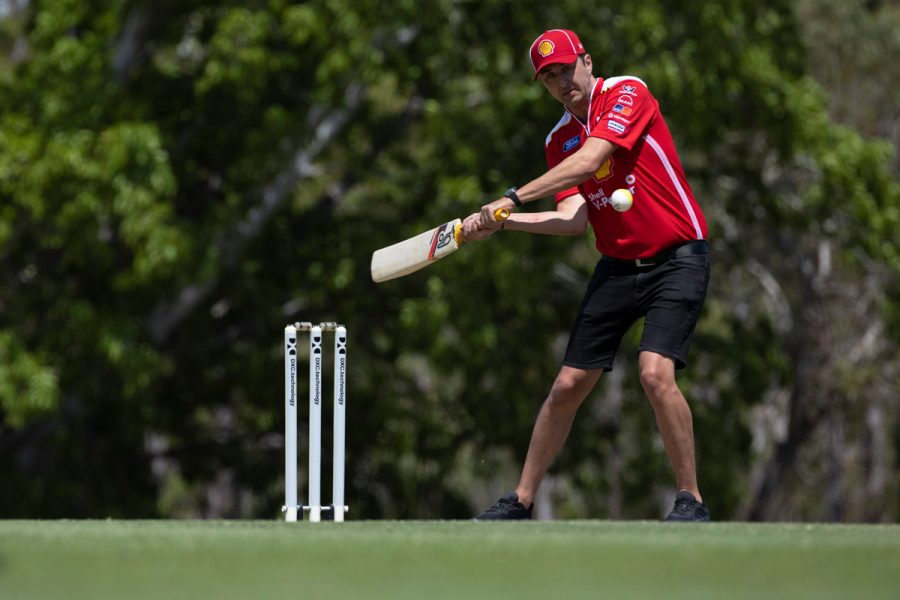 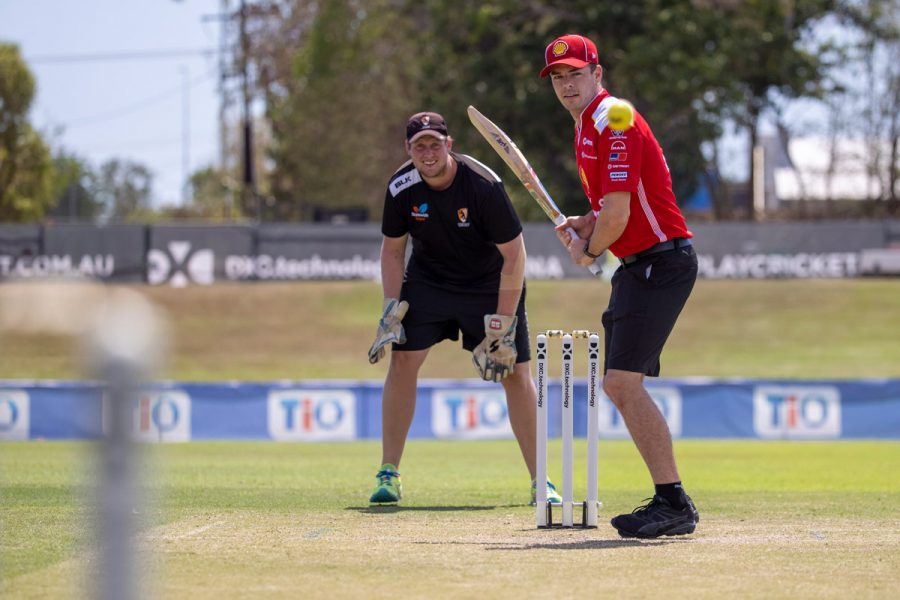 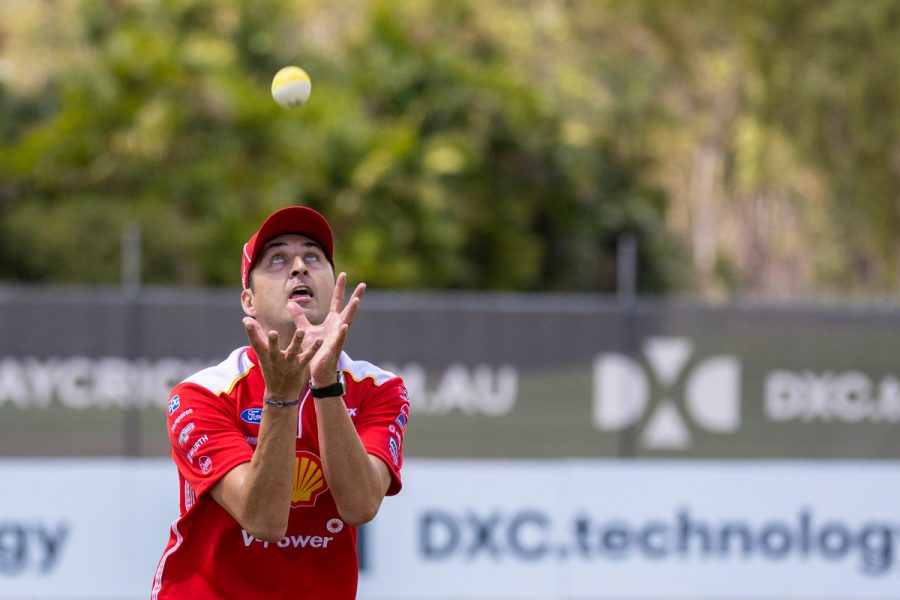 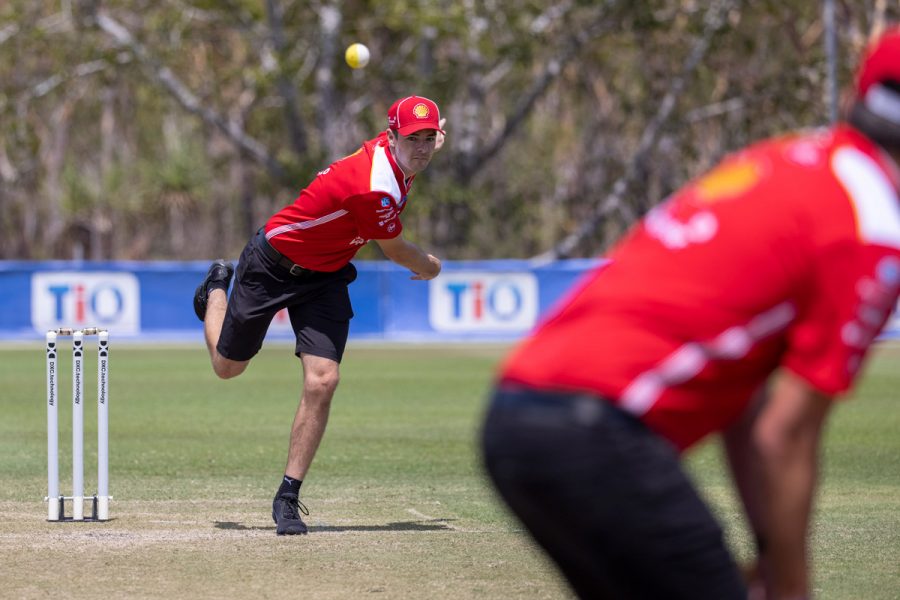 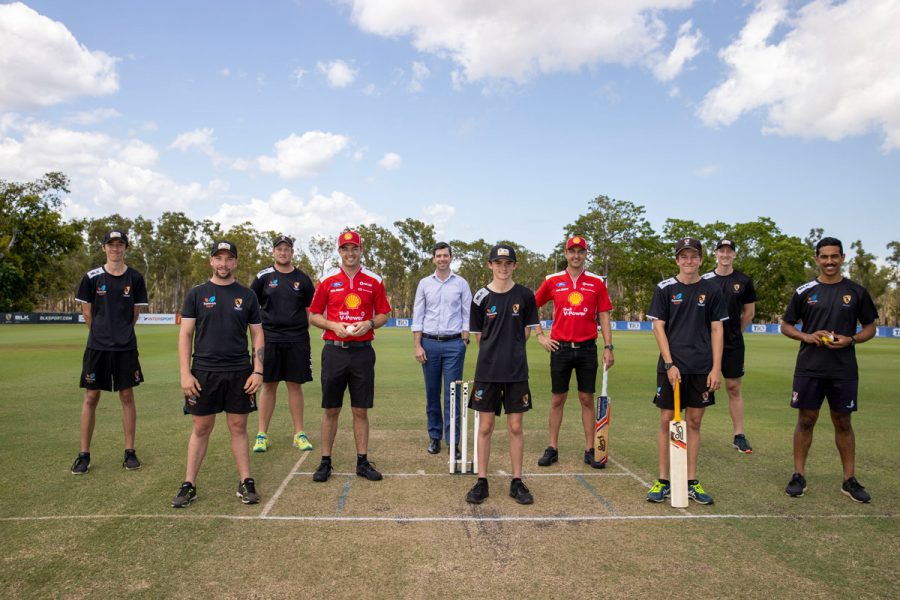