Shell V-Power Racing will field an unchanged driver line-up in 2020, having confirmed the re-signing of Scott McLaughlin and Fabian Coulthard.

The announcement categorically rules the squad out of the silly season, ending speculation Coulthard could be replaced, or that McLaughlin would head to the United States.

"Confirming that both Scott and Fabian will remain with us in Supercars is great news, and something that we’re very proud of," team principal Ryan Story said.

"They have proven to be great team-mates and have represented our team like true professionals on and off the track.

"Both of these guys are at the peak of their powers, as is demonstrated by our results across the last few seasons.

"We look forward to the remainder of this season and next year with them behind the wheel of our Ford Mustang GTs."

After a difficult 2018 where he finished ninth in the championship, Coulthard has enjoyed a resurgence this season, currently second in points behind McLaughlin. 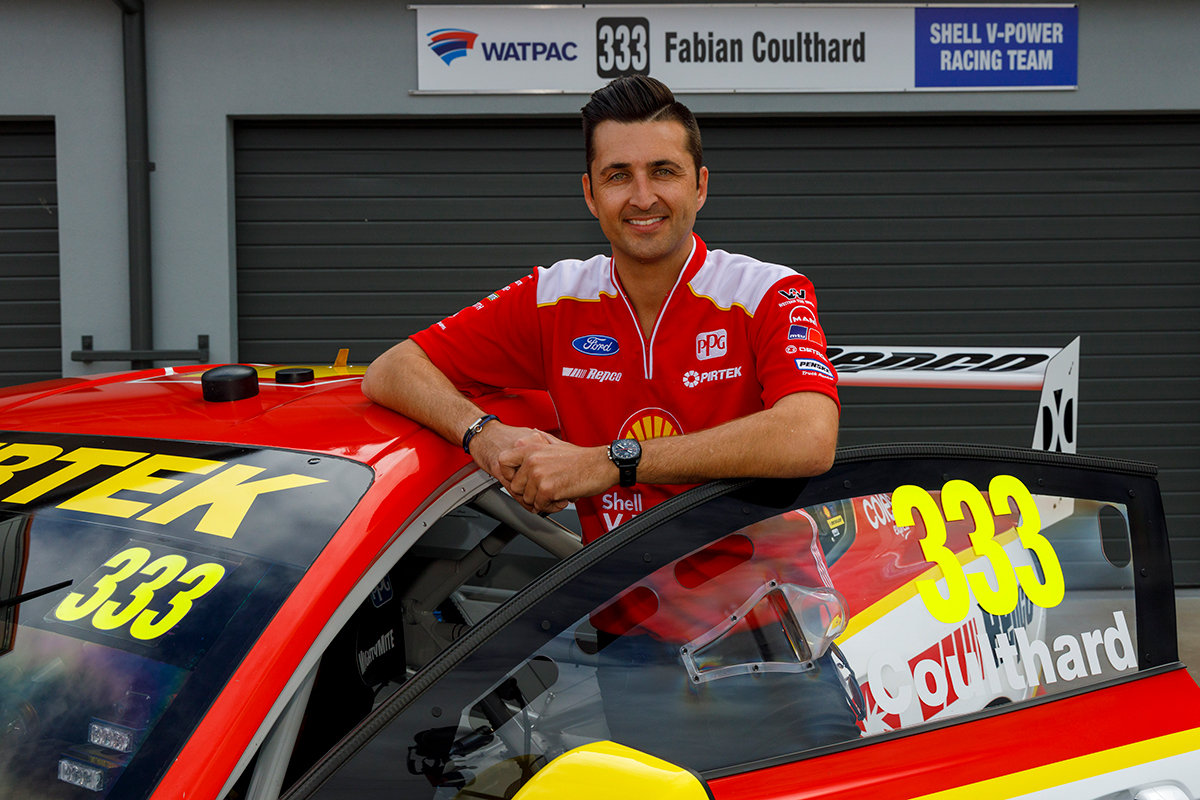 "Re-signing at Shell V-Power Racing Team is something quite special to me," Coulthard said.

"The 2020 season will mark my fifth year driving for Dick Johnson and Roger Penske, and I have enjoyed being a part of this team immensely.

"Driving for two icons of the sport is a privilege, and I feel very fortunate to be in this position.

"The team provides both Scott and I with incredible equipment and amazing teamwork, allowing us to focus on our jobs without any distraction.

McLaughlin joined Coulthard at the team in 2017 and after a near miss in that year's title race claimed a maiden championship last season.

Including 12 in a rampant 2019 title defence, he has won 29 races in Shell Fords across the last two-and-a-half seasons.

"We’ve been able to achieve so much together, and I couldn’t be happier to continue as a Shell V-Power Racing Team driver into the future," McLaughlin said.

"This is the best team in Supercars. I don’t take the opportunity for granted, and will continue to push as hard as I can for great results at every event."

McLaughlin holds a 319-point advantage over Coulthard in the standings, while Shell V-Power Racing is 814 clear in the teams' championship.