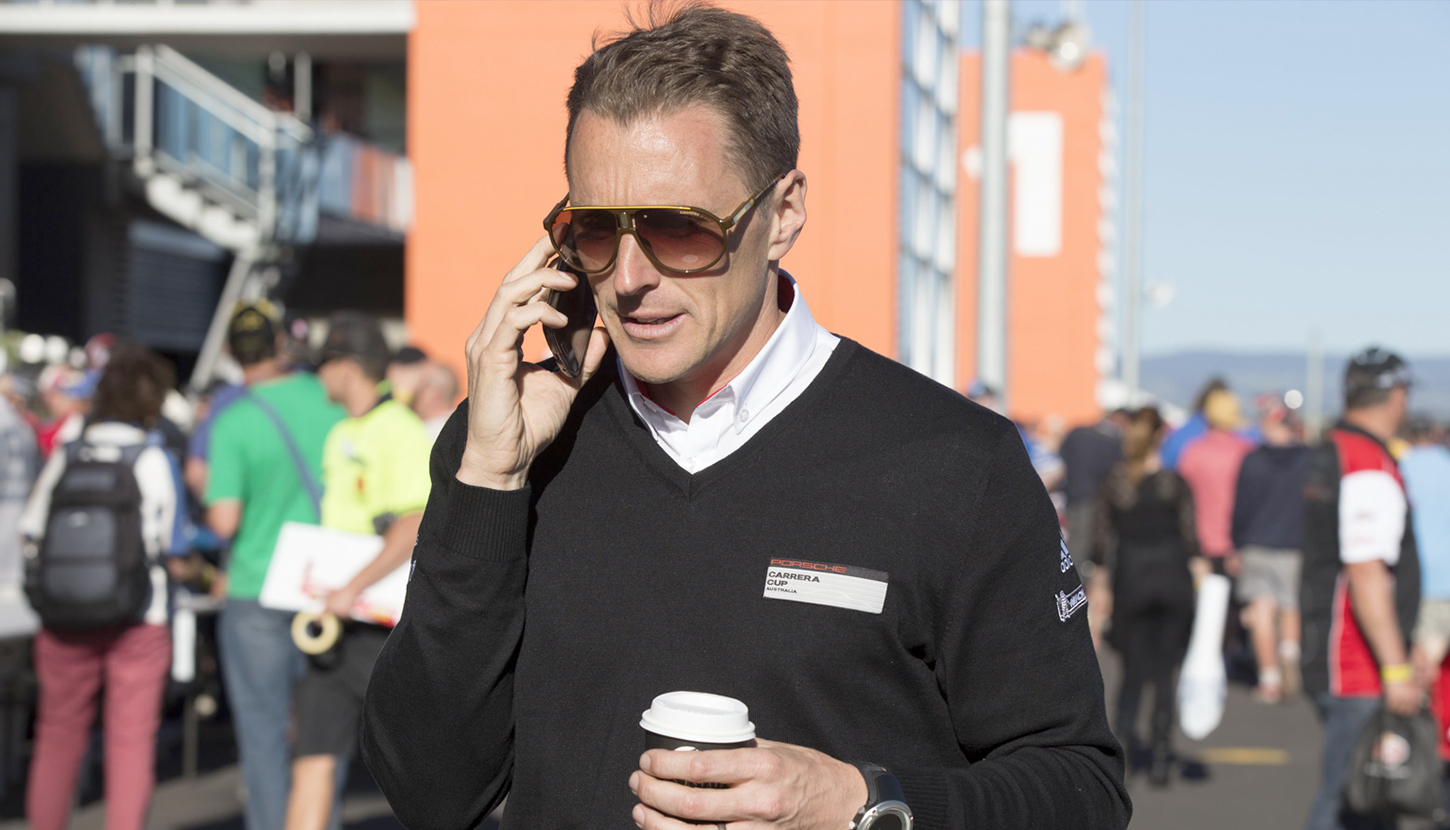 After a brief comeback to the Virgin Australia Supercars Championship as a driver this season, Cameron McConville appears set for a new position in the category in 2018.

The 43-year-old is understood to be playing a key management role in moves to revamp Lucas Dumbrell Motorsport, which he drove for at Hidden Valley in June.

McConville is a long-time friend of LDM sponsor Phil Munday, who will have a significant equity stake in the squad under its new guise.

Munday is facilitating a shake-up that is expected to see LDM move from a two-car Holden squad to a single-car team running an ex-Prodrive Ford with full technical support.

A new workshop for the team is being built in Kilsyth, Melbourne, with a launch of the rebranded outfit scheduled to take place ahead of this month’s Coates Hire Newcastle 500.

McConville is keeping tight-lipped on any involvement ahead of the launch, but has garnered significant experience in motorsport outside the driver’s seat over the last decade.

Former Olympic silver medallist John Steffensen has driven for Zagame in GT3 Cup this season, but is expected to run a Carrera Cup car from the revamped LDM stable in 2018.

McConville raced a Munday-backed Zagame entry in Carrera Cup this year and had been set for a number of Supercars outings with LDM before opting to focus on his Zagame work.