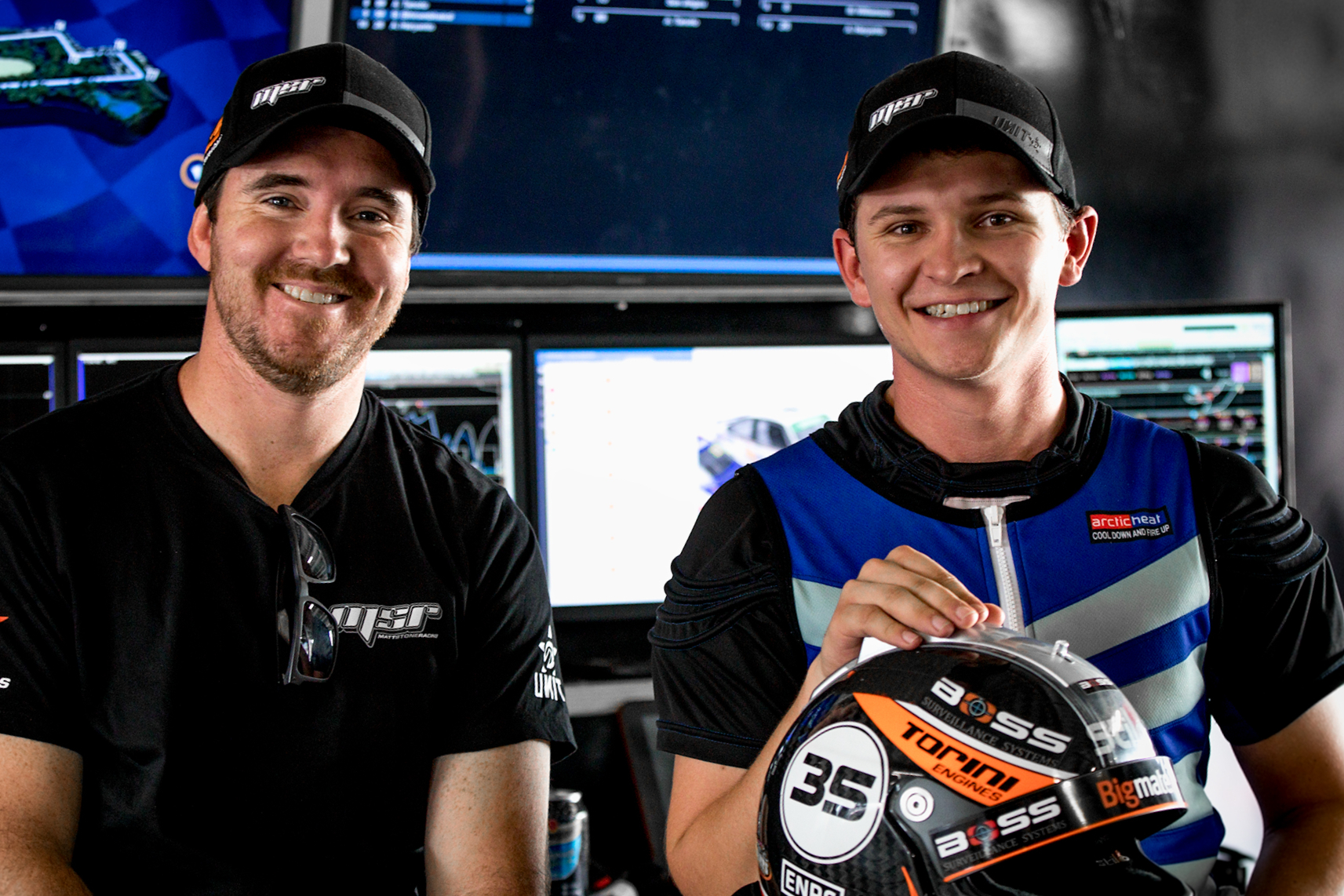 Todd Hazelwood will return to Matt Stone Racing in 2022, the team has confirmed.

The 26-year-old will depart Brad Jones Racing at season’s end to reunite with MSR.

Hazelwood, who won the 2017 Super2 crown with MSR, has signed a multi-year deal with the Yatala-based team.

It comes just days after both Jake Kostecki and Zane Goddard confirmed their MSR exits, with the former already confirmed at Tickford Racing for 2022.

He sealed a move to BJR for the 2020 season, and was retained by the Albury team for the 2021 Repco Supercars Championship.

BJR has yet to confirm teammates for Andre Heimgartner, who has already confirmed a move from Kelly Grove Racing.

Nick Percat has also confirmed his BJR exit at season’s end, with incumbents Jack Smith and Macauley Jones to yet to confirm their plans.

"I'm super excited to be returning with the team at Matt Stone Racing for the next few seasons in the Supercars Championship,” Hazelwood said.

"MSR and I have already achieved so much together, and I cannot wait to reignite our partnership to achieve at the highest level. 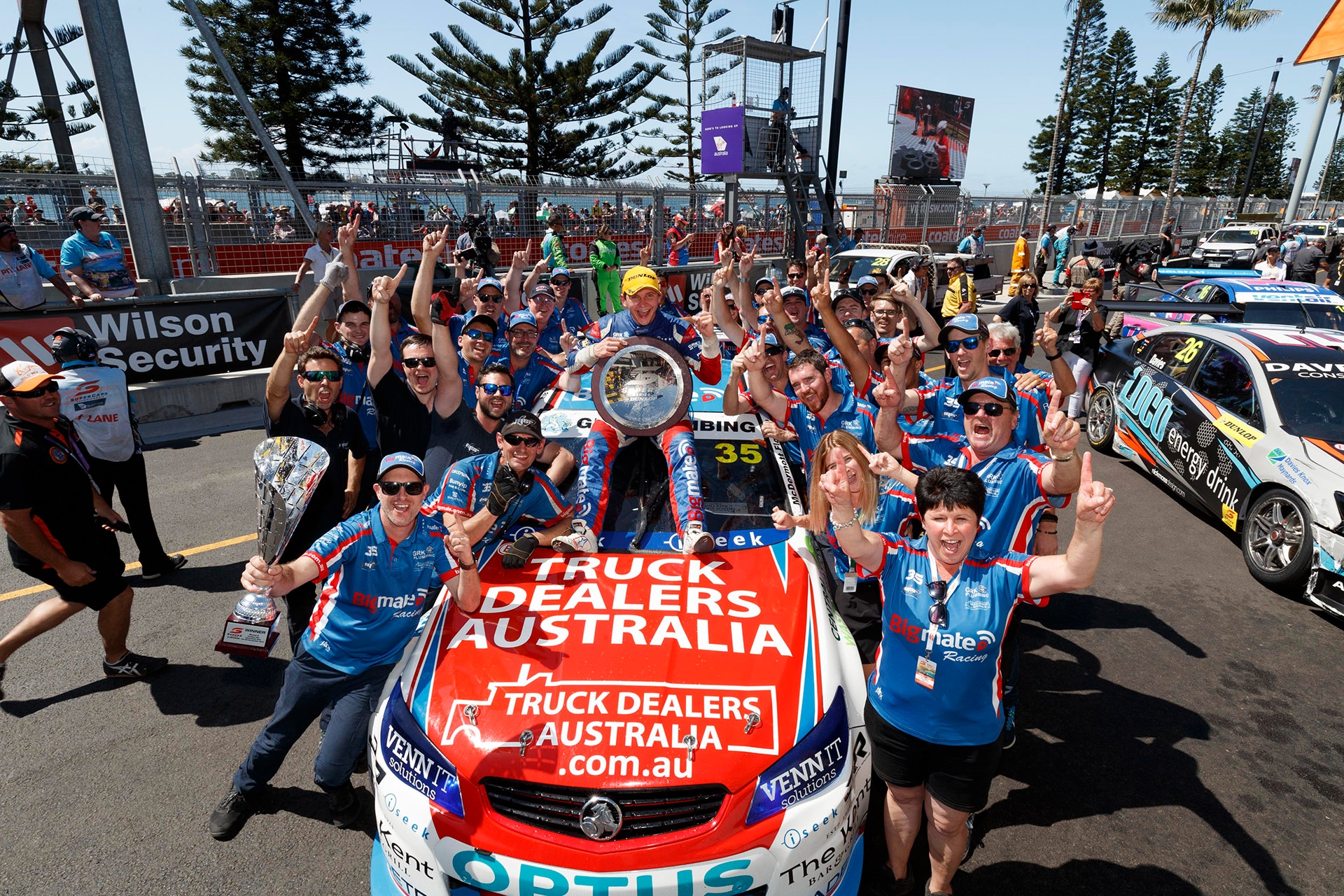 "The whole team has had significant growth during the last 24 months, and I can already sense the excitement and energy with the plans put in place behind the scenes.

"It will be really special for me to join the team again after so many years of great memories, friendship, and success.

"Both Matt Stone and Jason Gomersall were the backbone to creating my Supercars career and I feel the timing is perfect to reunite and achieve unfinished business on track.”

Stone was excited to confirm Hazelwood’s return, two years after he left the team.

"We’ve had some very good results with Todd in the past in both Super2 and as a rookie in our first couple of years in the main game when we were a one car team," Stone said. 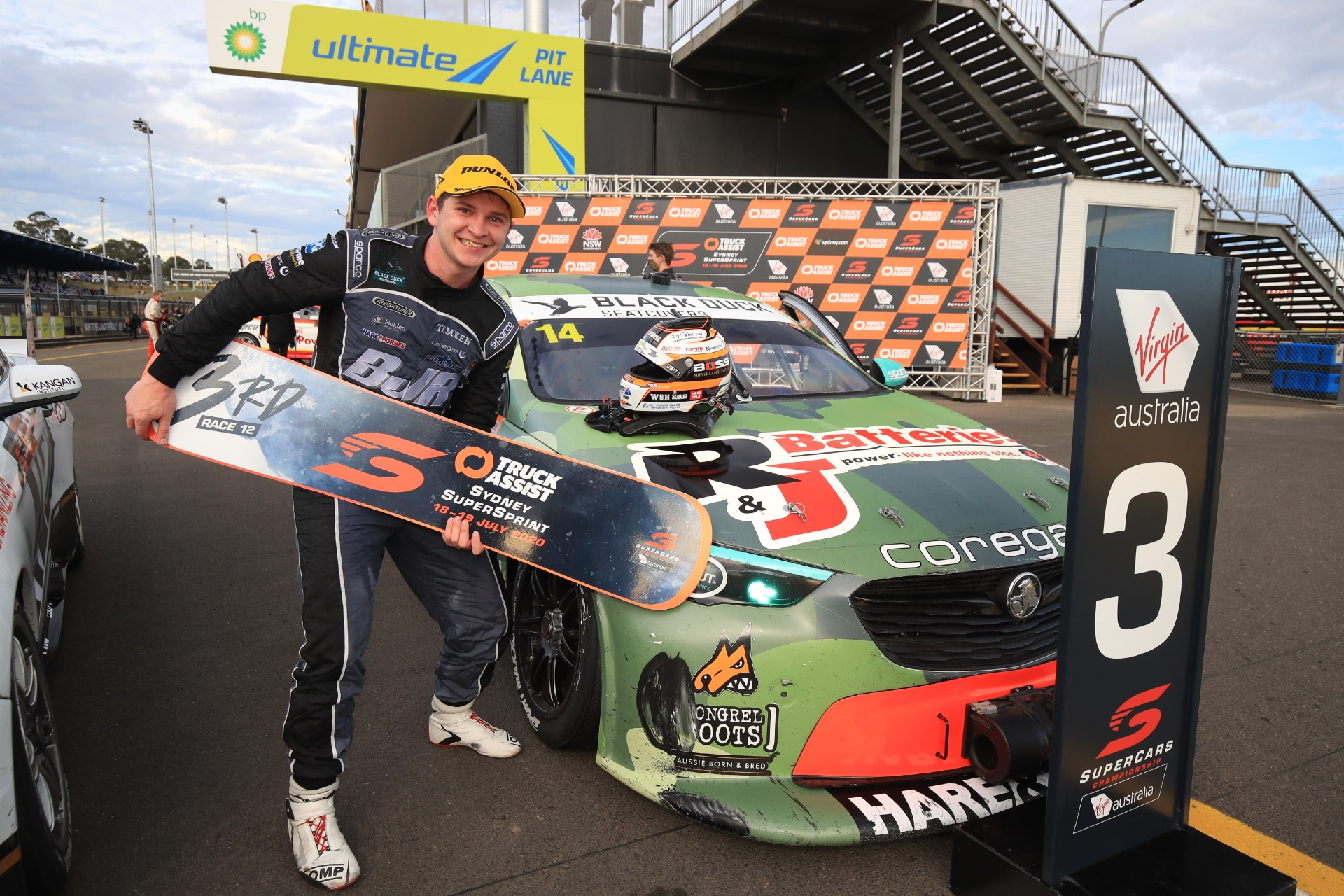 Hazelwood scored a podium with BJR in Sydney last year

"Both Todd and our team have grown a lot in the past two years, so we are expecting some strong results from both of our drivers and from our team as a whole next year.

"Our drivers are obviously an important piece of the puzzle that we need in place to produce the results that we want to deliver.

"I have every confidence that our line up next year will once again see MSR take a step forward towards our goal of being race winners at the highest level in Australian motorsport."