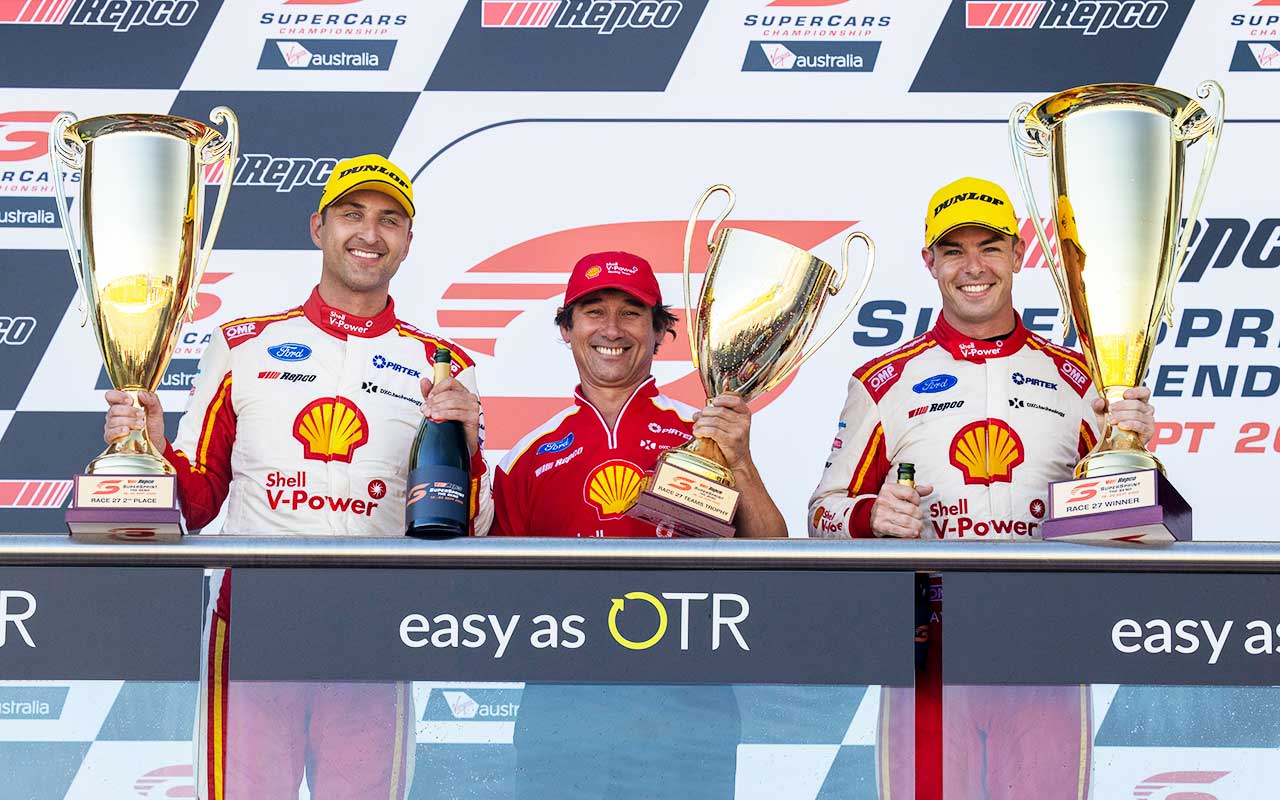 Amid a sea of change at Shell V-Power Racing, the Ford squad has retained a key piece of its recent success – technical wizard Ludo Lacroix.

The Queensland-based team has confirmed the Frenchman will next year remain in the competition director role he has held since joining in 2017.

Lacroix’s future had been the subject of speculation amid Team Penske’s withdrawal and star driver Scott McLaughlin’s move to IndyCar.

The team returns to its Dick Johnson Racing moniker for 2021, with founder Johnson and supporter-turned-saviour Ryan Story now 50:50 partners.

Anton De Pasquale and Will Davison replace McLaughlin and Fabian Coulthard as full-time drivers, with McLaughlin to return for Bathurst and Coulthard also offered that opportunity.

While Lacroix was not part of the public announcements in recent weeks, he made a cameo appearance in a video distributed to the squad’s fanbase.

“We’ve got a year to go with the Car of the Future and two new drivers, not very fresh, but new!” Lacroix said, referring to veteran and team returnee Davison.

“We’ve got a year to go and we’ve got to design the Gen3 car, so that’s what I’m doing.

“To all of our fans, we just carry on [from] the last four years and try to get some success for you guys. Thanks for your help.”

Lacroix will work on the Gen3 Ford Mustang for 2022 in collaboration with Supercars and the United States-based Ford Performance.

He was instrumental in the development of the current Mustang, having joined DJR Team Penske for 2017 following a high-profile switch from Triple Eight. 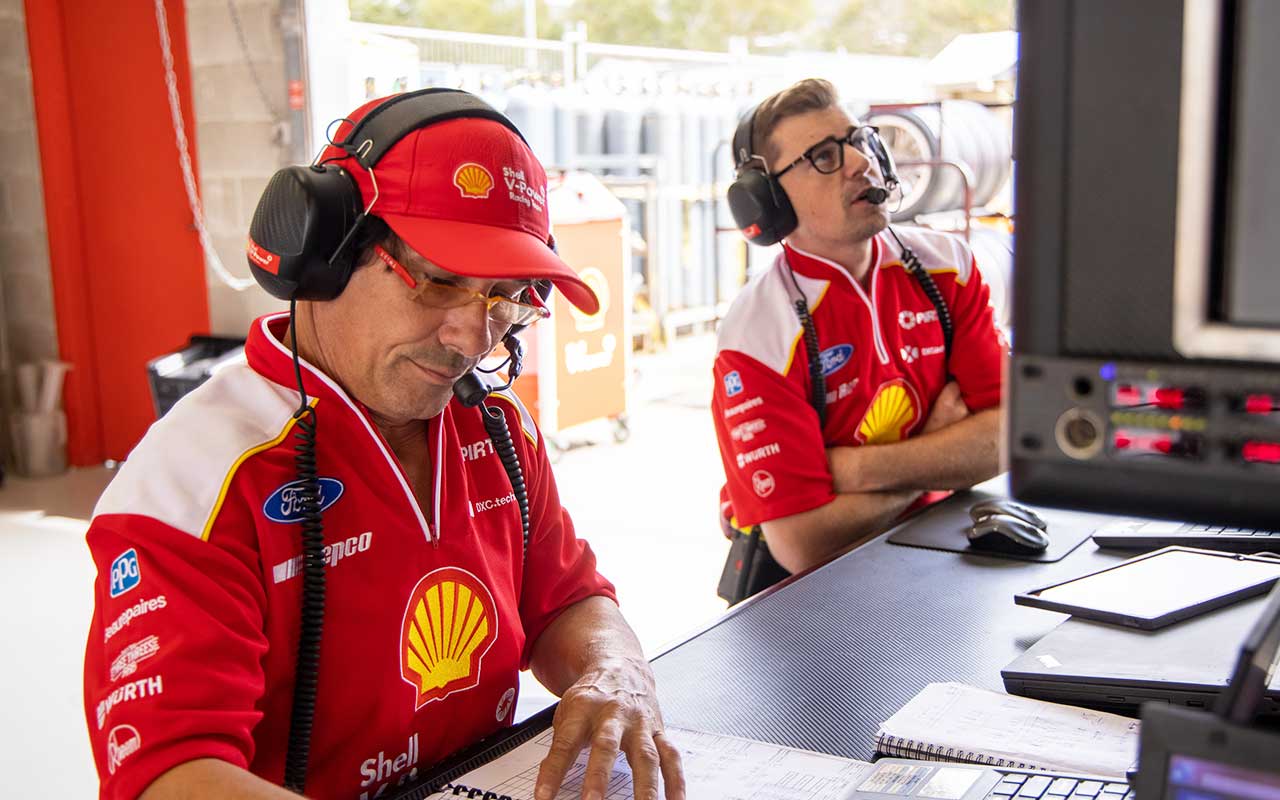 Lacroix had been a founding member of Roland Dane’s Triple Eight Supercars operation, moving to Australia in 2003 to spearhead its technical operations.

Across Triple Eight and DJR Team Penske, Lacroix has been involved in 10 Supercars drivers’ championship wins and 11 teams’ titles in the last 13 years.

He worked directly on McLaughlin’s entry as race engineer during the pair’s first two years at DJRTP, before handing the reins to understudy Richard Harris at the start of 2019.