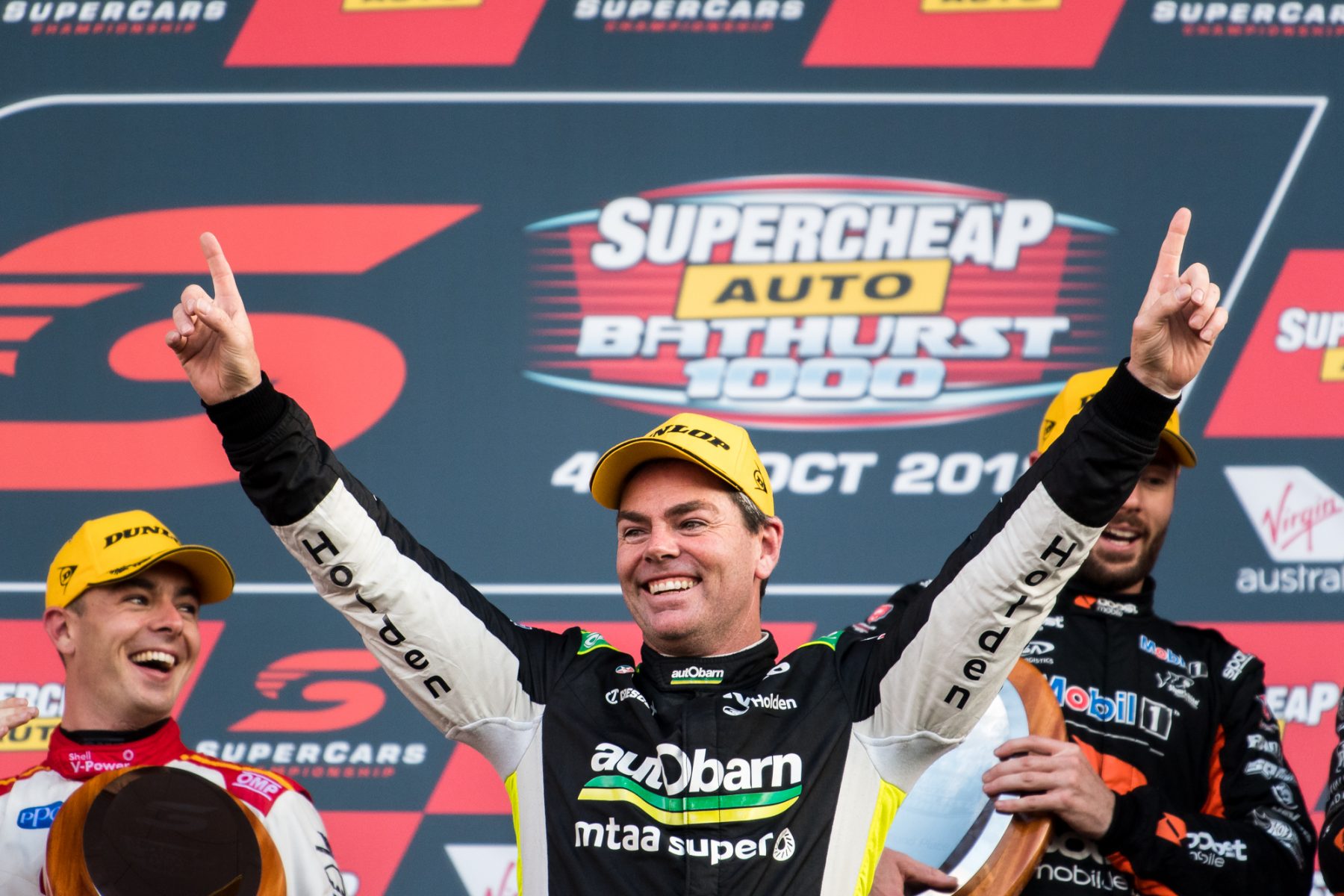 Craig Lowndes will be inducted into the Australian Motor Sport Hall of Fame next month, less than four months after his final full-time Supercars race.

A CAMS initiative, the Australian Motor Sport Hall of Fame was launched in 2016, recognising outstanding contributors across a wide variety of motorsport disciplines.

While a competitor usually must wait at least two years after they have retired from full-time competition in their discipline to be inducted, Lowndes has been given a special entry.

“There is no doubt that Craig is one of the great products of Australian motorsport and will eventually go down as one of the real legends of the sport,” said Hall of Fame chairman Garry Connelly.

“The guidelines of the Hall of Fame say that a driver or rider must be retired from full-time competition for at least two years, but there is provision for special dispensation and the committee has elected to use that option in the case of Craig.

“He is a true champion on and off the track and was a natural inclusion into the Hall of Fame.

“His popularity has encouraged us to create some exclusive fan tables for Craig fans who want to come along and be a part of what will be a unique night in Australian motor sport history.” 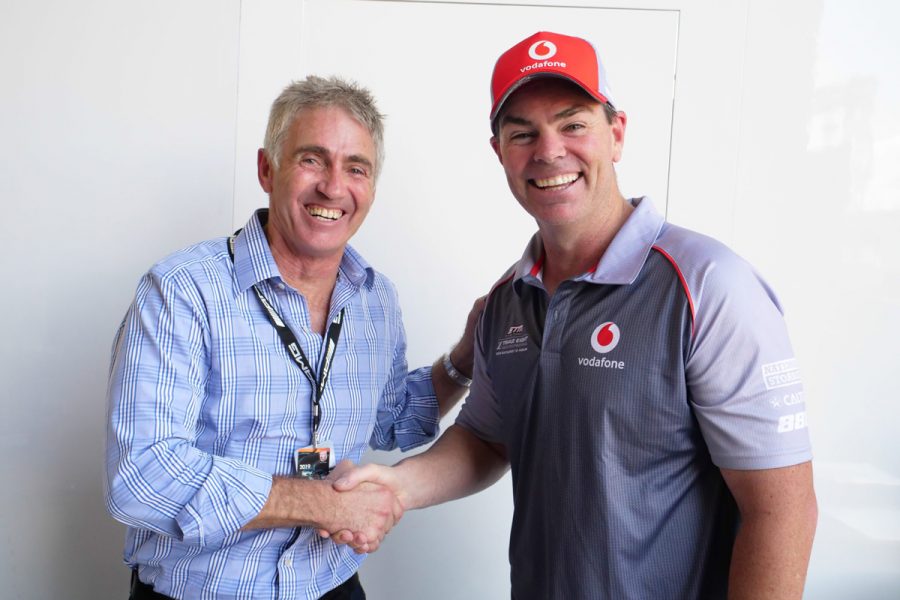 Lowndes with one of the inaugural inductees, Mick Doohan

Lowndes has three Supercars Championships and seven Bathurst 1000s to his name, alongside five Sandown 500s and two Bathurst 12 Hours.

His Supercars record currently stands at 107 race wins from 667 starts, having become the first driver to reach a century in 2015.

Lowndes will look to add to his tally later this year, when he enters the PIRTEK Enduro Cup as a co-driver to Jamie Whincup.

The 44-year-old will remain a prominent part of Supercars throughout the entire season, working as an analyst on the Fox Sports broadcast.

“You don’t get into the business for these sorts of awards, but it's nice to be recognised for what we've done, what we've achieved and what you give back to the sport,” he said.

“It is always right to give back as much as you take out.

“I haven't actually been to the Hall of Fame dinner before because I have always still been at Albert Park racing or working with my engineers, so I am really looking forward to it.

“I know there's been some great people before me that have been nominated. It's an honour to be part of that list that includes some of the most iconic names in the sport.

“As big as the night is, it's actually a fan night as well. Anyone can buy a ticket and come along and rub shoulders with the greats in Australian Motor Sports.”

Lowndes will be inducted into the Hall of Fame at its annual Induction Gala at Melbourne Convention and Exhibition Centre on Friday March 15, with tickets priced at $295 each.