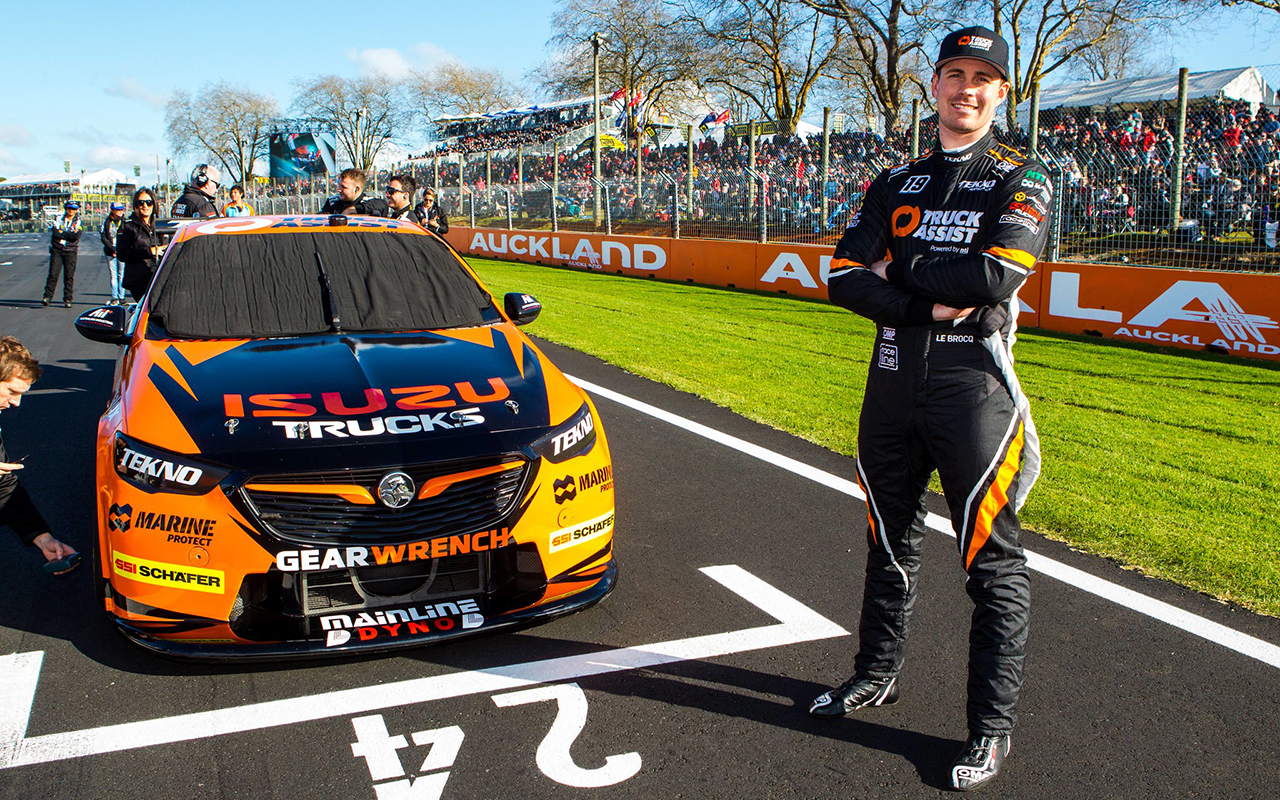 Jack Le Brocq feels he’s driving better than ever in 2019, as he fights to get the most out of his Tekno Autosports Holden.

Tekno’s decline has followed the departure of Adrian Burgess and Campbell Little over the off-season, both taking up technical roles at Supercars.

Le Brocq’s tough run included uncertainty over whether he’d even see out the season, which came to a head prior to Barbagallo in May.

Noting earlier in the season the difficulty of trying to be competitive in ageing equipment, Le Brocq has treated the year as a learning experience.

“We’re chasing chassis balance a lot of the time – I’m learning a lot from that, just trying to understand how to maximise what you have got,” Le Brocq told Supercars.com.

“For myself there has been a lot from that side that I have learnt because when the car is not fantastic, you have got to change the way you are driving and try to get the most out of it.

“That has been pretty cool for myself.”

Le Brocq will again be joined by team owner Jonathon Webb for this year’s PIRTEK Enduro Cup, starting at Bathurst next week. 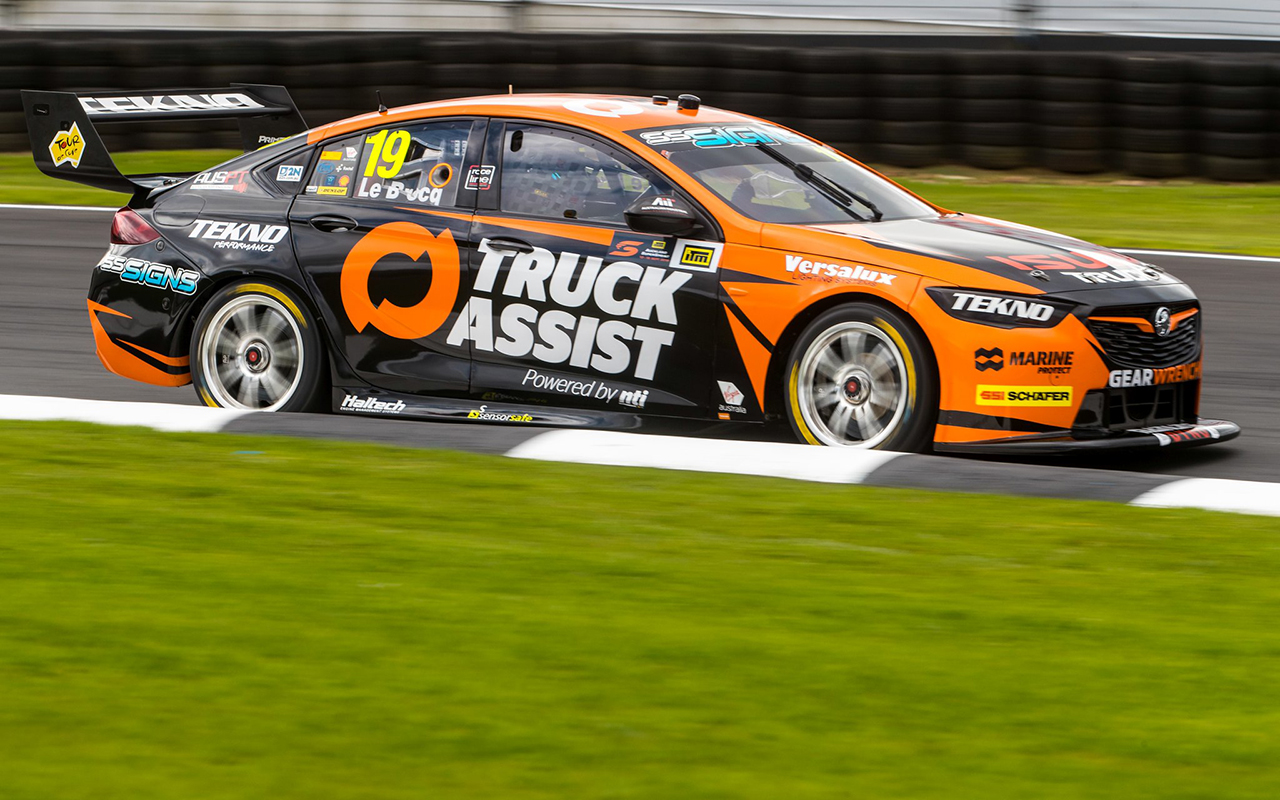 While Tekno’s current form is a far cry from its Bathurst-winning heights of 2016, Le Brocq sees the endurance races as an opportunity.

“It has been proven over the past however many years that anything can happen,” he said.

“Chaz [Mostert] for example started on the back row of the grid [at Bathurst in 2014] and ended up winning the race.

“So for us it is probably going to be the place where we are going to be hoping to redeem ourselves a little bit on the results this year.

“We have just got to keep moving forward and finishing races and learning as much as we can on the go.”

Le Brocq has been touted as a player in the 2020 silly season, strongly linked to a seat at Tickford Racing.

“Look, I have got full confidence that we’ll be somewhere next year.

“I think I still have got a lot to prove… [but] I know that I am driving the car better than I ever have.”

Tekno is the only team not to have tested ahead of the Supercheap Auto Bathurst 1000, which will take place on October 10-13.