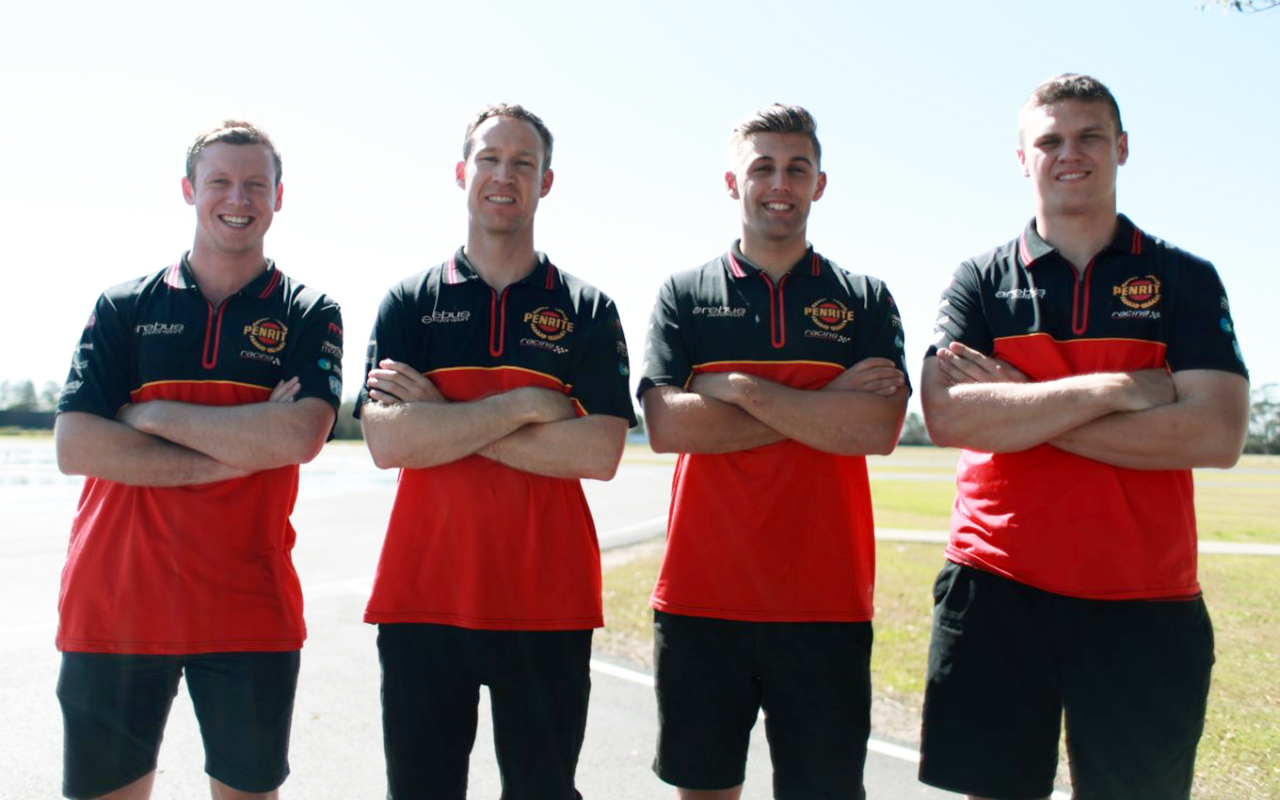 The Holden outfit was known to have one spot to fill after David Reynolds’ 2017 Bathurst-winning co-driver Luke Youlden announced his Supercars retirement last week.

It has now been confirmed that Will Brown will switch cars to team up with Reynolds, having spent the past two seasons paired with Anton De Pasquale in the sister Commodore.

Kostecki, 22, meanwhile will jump into the #99 after making his main game debut this year as part of a wildcard entry with cousin Jake Kostecki.

The duo (pictured below) rebounded from a troublesome Bathurst weekend to punch above their weight at the Gold Coast and Sandown.

The three-time Dunlop Super2 race winner, whose motorsport experience includes a stint in the US, now has a golden opportunity to move his career forward. 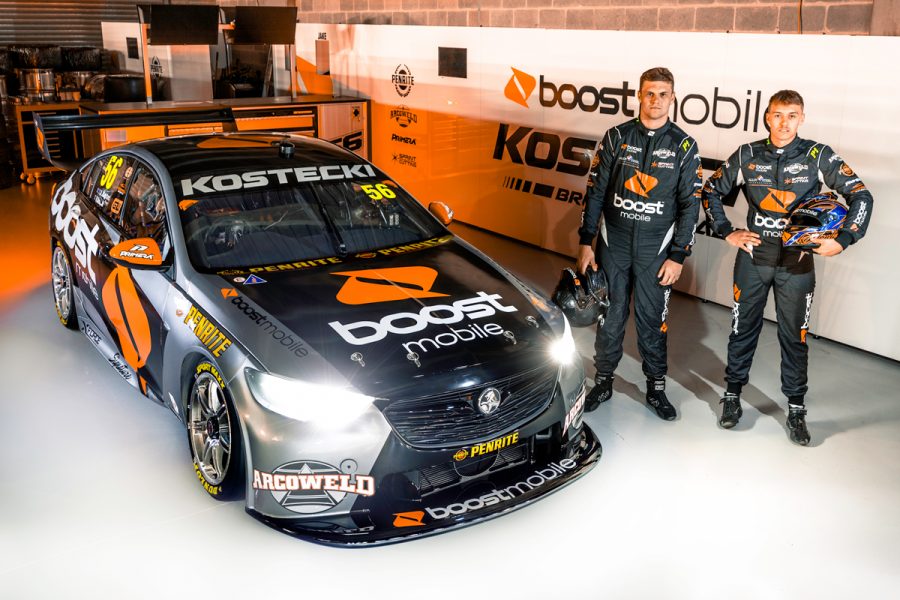 “I was stoked and quite surprised when Barry [Ryan, Erebus Motorsport CEO] gave me the call. I feel so privileged to be included in the team,” Kostecki said.

“Everyone has already made me feel really welcome, so I am really looking forward to next year.

“Doing the wildcards gave me a good taste of what racing in the main game is like; it was a big undertaking, but I had a lot of fun doing it and learned a lot in the process.

“I think Anton and I have a really good chance of getting some really good results next year.”

Brown is equally excited to move to the #9 car after results eluded him and De Pasquale through a campaign that had often promised plenty.

The 21-year-old from Toowoomba did however shine in just about every additional driver session and placed a fine second in the Sandown co-driver sprint race.

“Betty and Barry took a chance and gave me the opportunity after just one season in Super2, and I really feel I fit well in the team and want to show how much I appreciate their faith in me,” Brown said. 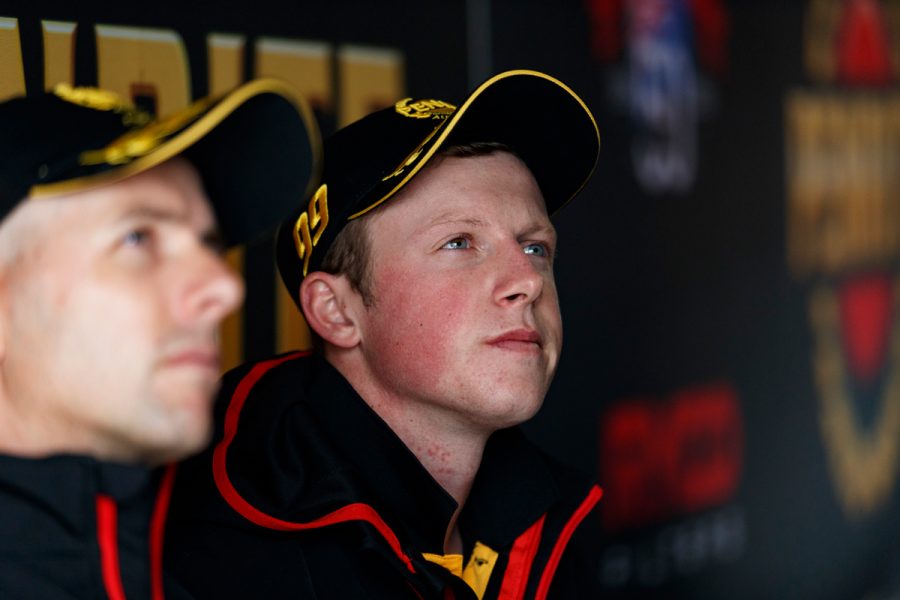 “I have really enjoyed driving with Anton; the way he has stepped up the last two years, for me to be a part of that, I have learned a lot from him and loved driving with him.

“I think we had a really good campaign, and though we didn’t necessarily get the results we deserved for one reason or another, we showed good pace, so I know what the team is capable of.”

Ryan has been impressed by both Kostecki and Brown in their young careers to date.

“Will has performed extremely well since joining the team and the speed he’s shown speaks for itself,” he said.

“He’s a great young talent and has proved he deserves to continue his progress with Penrite Racing.

“As for Brodie, he already has an impressive range of experience in several categories both here and overseas with a lot of success. He has shown he can adapt and learn quickly.

“There is plenty of potential to unlock and we look forward to seeing what they can both do in 2020.”

Brown is expected to return to the Dunlop Super2 Series for a fourth season in 2020, while Kostecki’s plans beyond the enduros are unclear.

Next year’s PIRTEK Enduro Cup will start with the inaugural Tailem Bend endurance event, the OTR The Bend 500, from September 18-20.