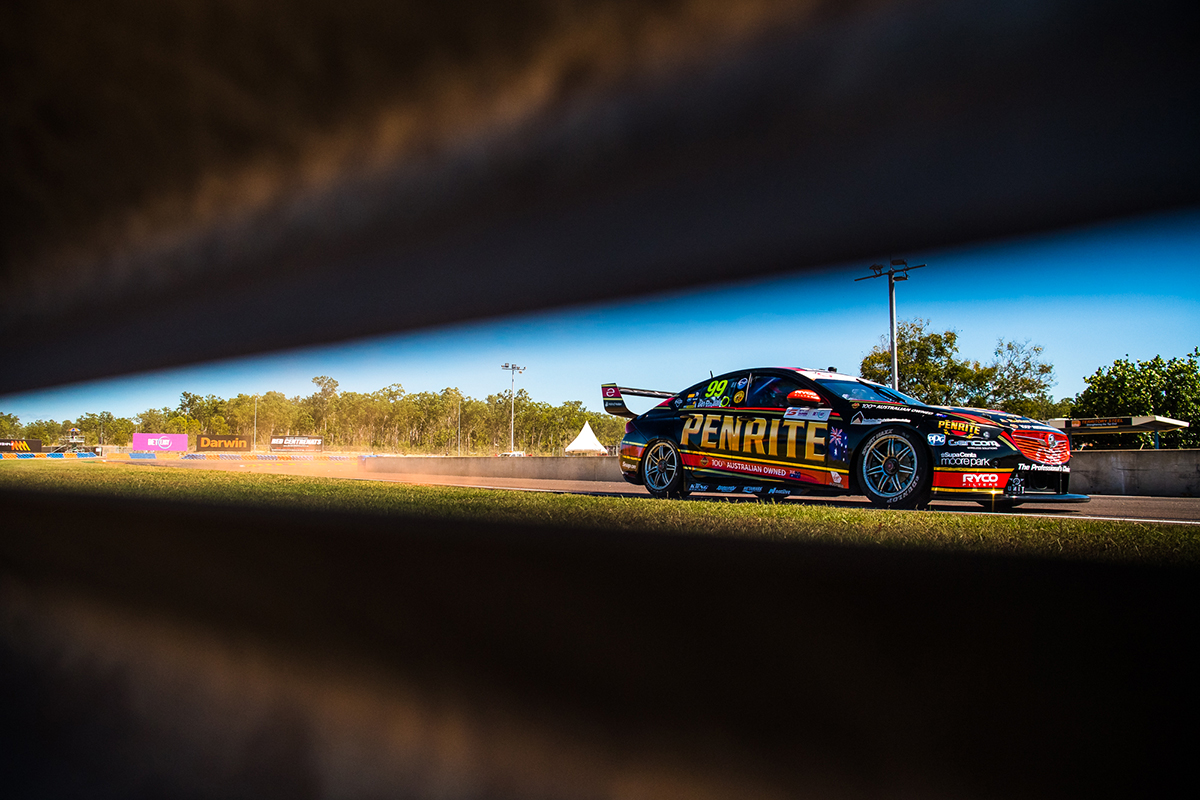 Erebus Motorsport CEO Barry Ryan has bought into the Holden outfit through a stake in one of its Racing Entitlements Contracts.

He was the architect of the squad's Mercedes-to-Holden metamorphosis at the end of 2015, and promoted from general manager to CEO last May.

"I am happy to announce Barry as my new partner and co-owner of car #99," Klimenko said.

"I am proud of what Barry and I have achieved in Supercars over the past three-and-a-half years.

"We are stronger and wiser together and I couldn’t think of a better partner.

"We had to wait for some paperwork to be finalised [after doing the deal in March], but he’s now truly joined the dark side.

"We both believe in the direction we are heading, and it was always part of the long-term plan." 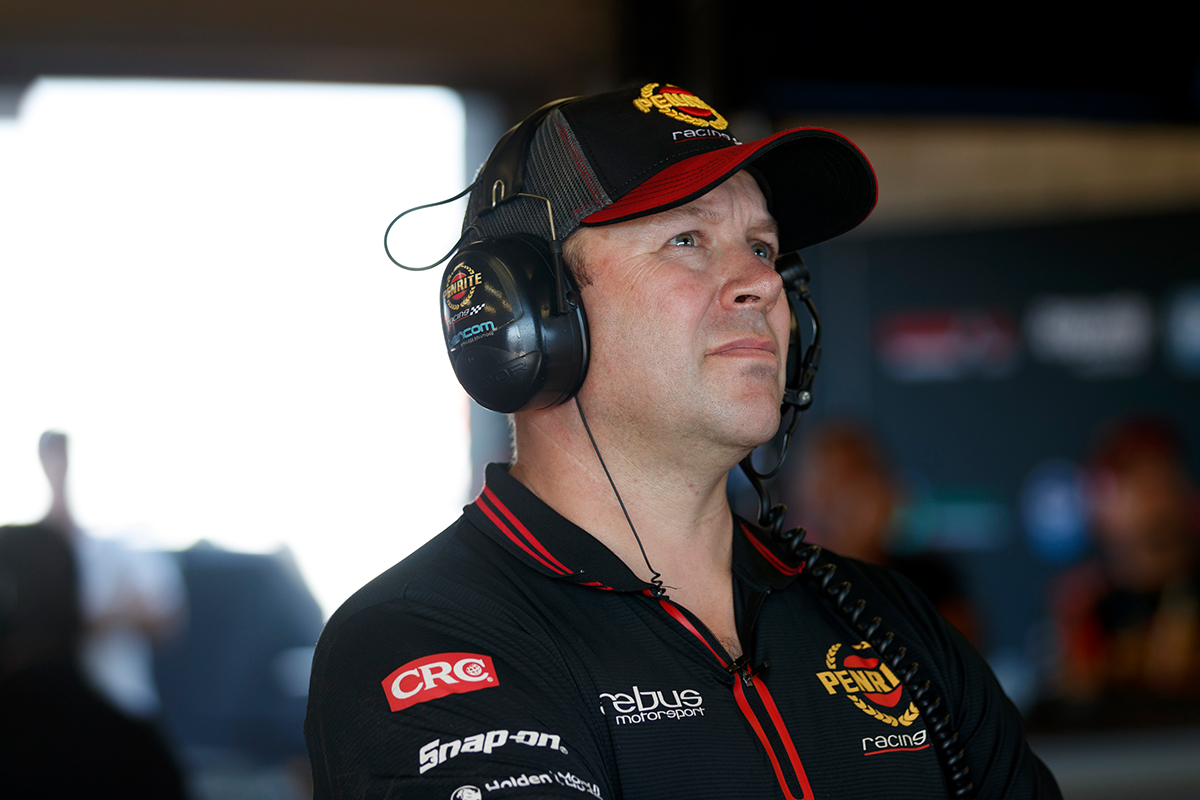 Ryan worked on the Erebus GT program before taking over its Supercars effort, also moving it from the Gold Coast to Melbourne.

Erebus finished 11th in the 2016 teams' championship but rose to fifth and fourth over the next two years and currently sits third.

It won Bathurst in 2017 with David Reynolds and Luke Youlden, while Reynolds and De Pasquale are third and 13th in the '19 points.

"It’s a huge leap of faith for Betty to trust and have faith in me investing into being a 50 percent shareholder in one of her RECs," Ryan said.

"Betty has been a proud sole owner of her RECs for her whole time in Supercars and I am honoured that she has asked me to be her partner.

"It enables me to cement myself in the Erebus Motorsport business and Supercars for the long term.

"My day to day does not change, I have always treated Betty’s business like my own.

"This does though put a whole new perspective on knowing I have 'skin in the game' to ensure Erebus Motorsport and Supercars are stable and working on the long-term plan."