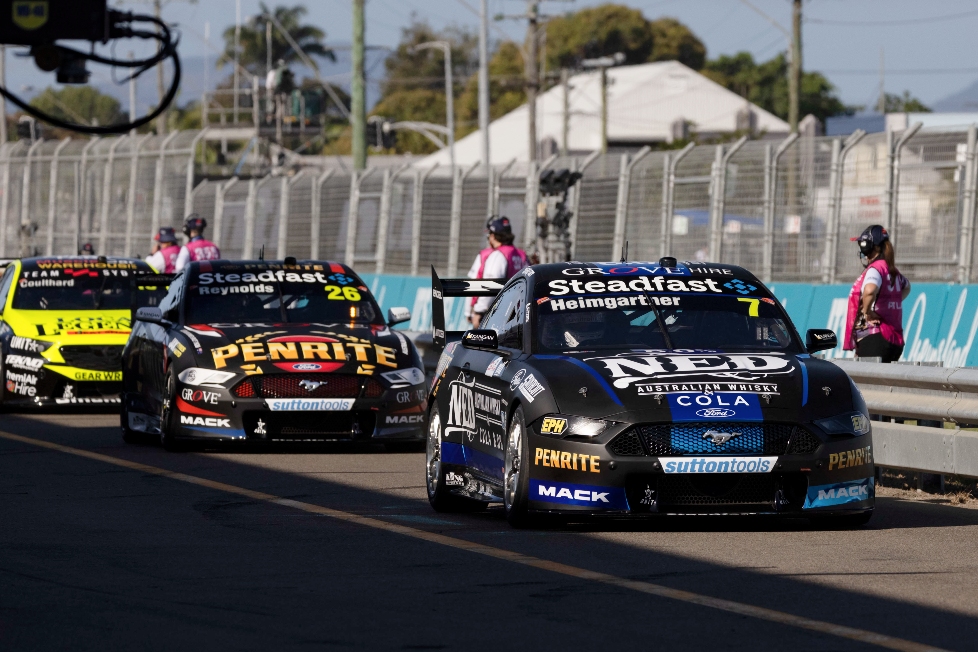 The Kelly brothers will end their 13-year ownership of the team which bears their family name.

On Monday, it was confirmed the Kellys have agreed to sell their remaining 50 per cent stake to the Grove Group at season's end.

It comes after the Groves bought into the Braeside-based team in January.

Kelly Racing was born out of the HSV Dealer Team and Perkins Engineering in 2009.

In 2013, the Kellys embarked on what would be a seven-year stint running a four-car Nissan Altima programme, six years as a factory team.

From 2020, the team has operated as a two-car Ford Mustang outfit.

Elder Kelly brother Todd retired from racing in 2017, with Rick retiring at the end of the 2020 season.

The team will retain the Kelly Grove Racing name for the rest of the 2021 season. 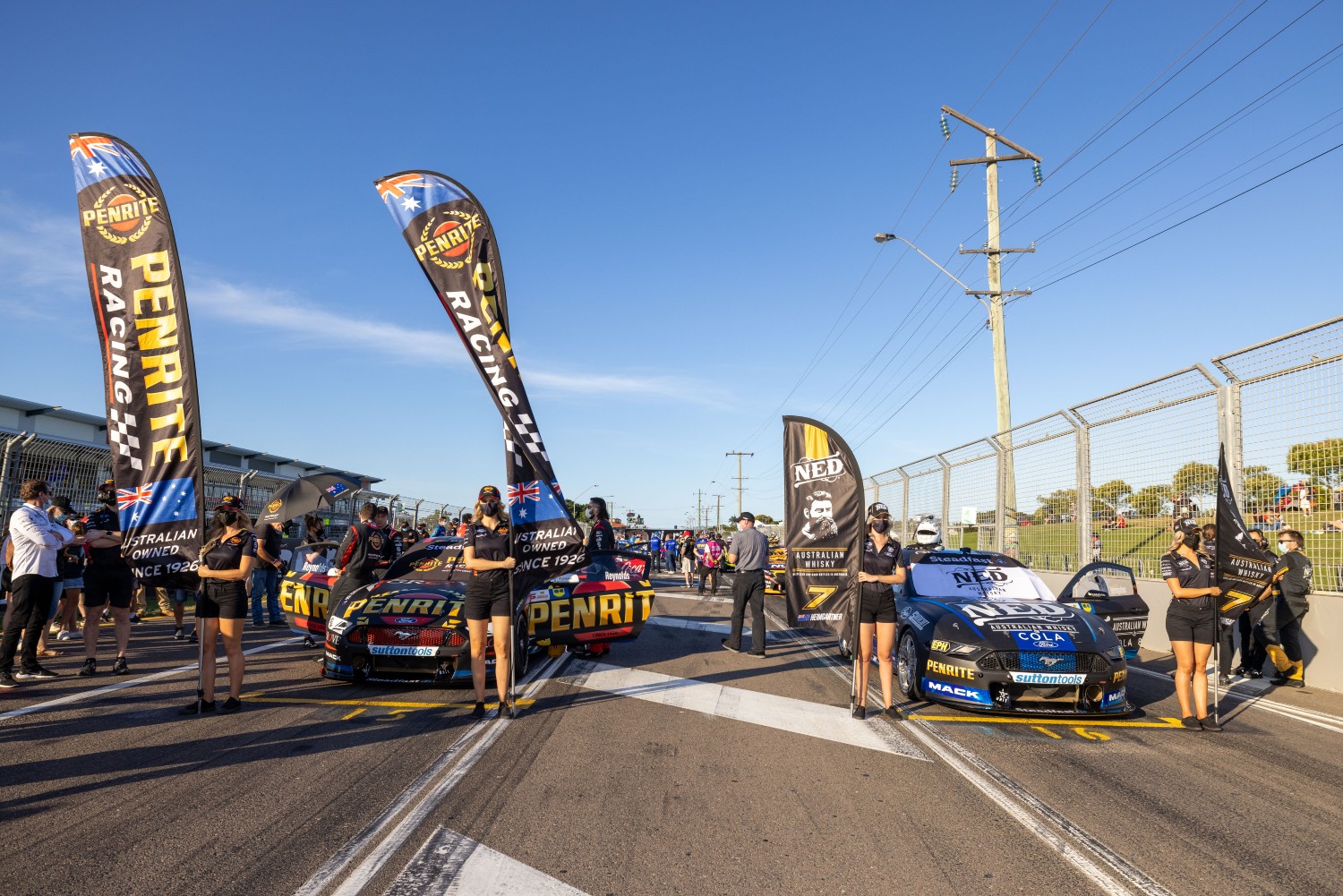 "Racing has been our life since Rick, and I were around eight years old,” said co-owner Todd, who will remain team principal until season's end.

"We have been very fortunate to have been part of the premier category in the country for such a long period.

"Being part of such an intense business is something that I will genuinely miss. But now is the time to hand over the reins to Stephen and Brenton Grove.”

Rick added: "I’m excited for what the future holds for the team as the Groves take it into the future. 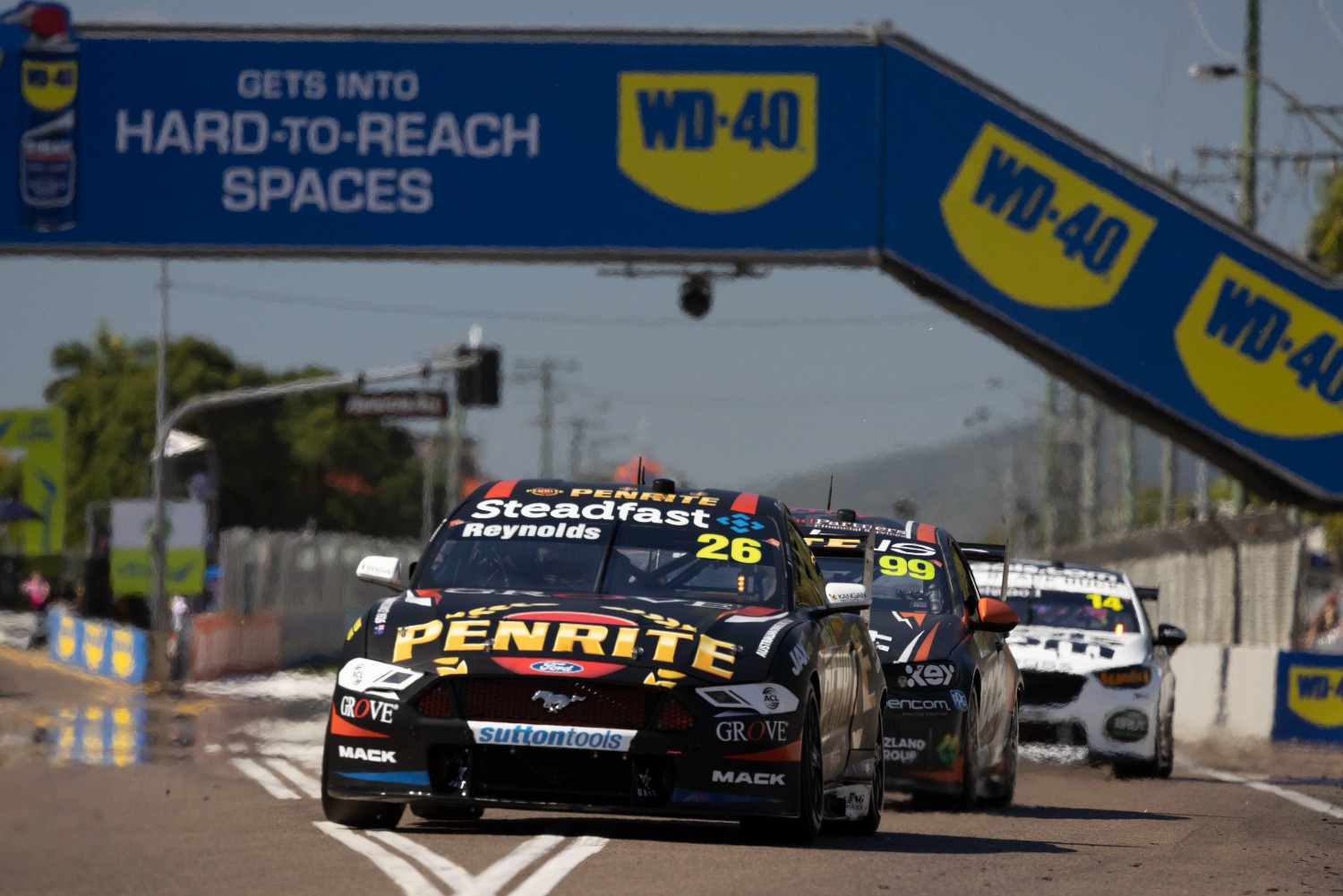 "I have appreciated working with such a great bunch of guys and girls, building many great working relationships and friendships along the way.

"I want to thank each and every team member, both current and those who have worked with us along the way, for their efforts and dedication shown towards Todd, myself, and our team.”

"It is an honour to continue the journey of Kelly Grove Racing and to build upon the foundations built by Todd and Rick,” Grove said.

"Grove Motorsport look forward to taking the mantle forward and competing at the highest level of Australian Motorsport.

"I’d like to thank Todd and Rick for their commitment and contribution in building Kelly Grove Racing to what it is today, and appreciate their trust in Grove Motorsport to take the team to the next level."