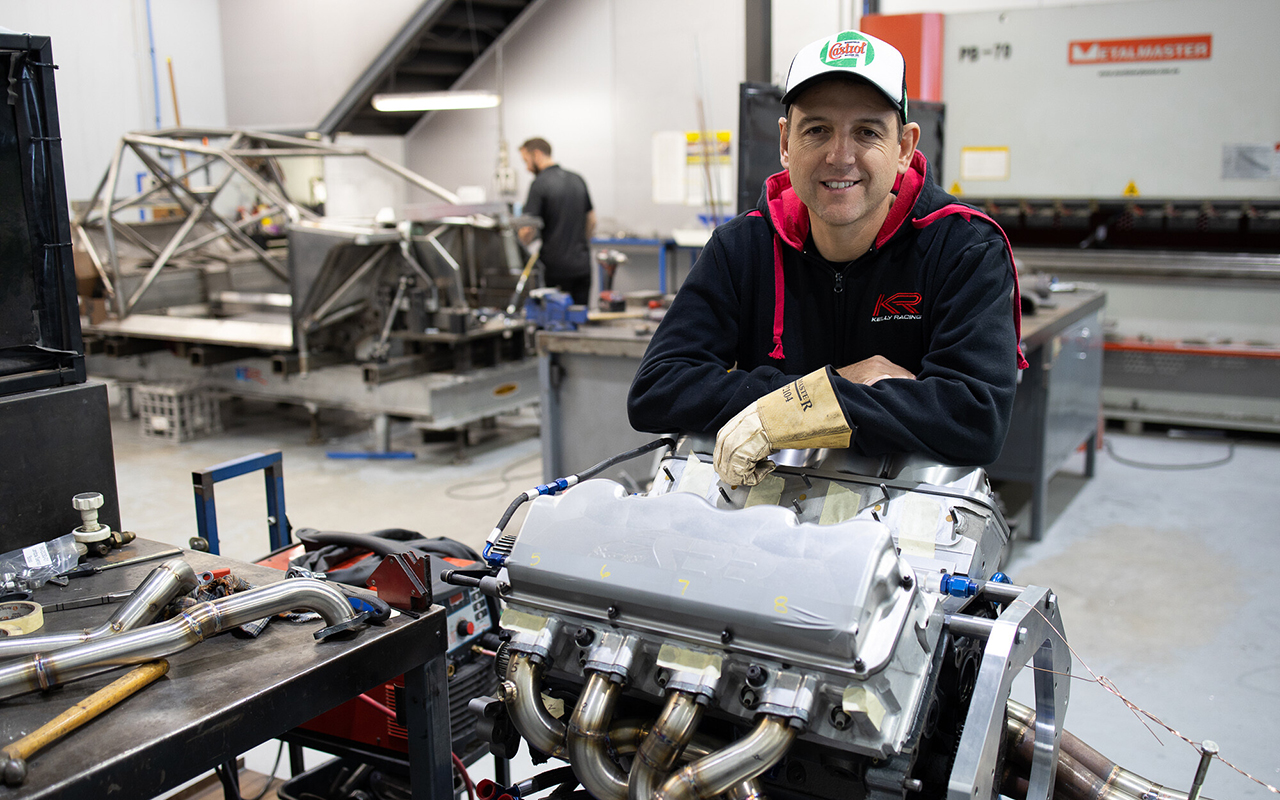 Kelly Racing’s former general manager of racing Scott Sinclair will be difficult to replace, says Todd Kelly, with no guarantees of a recruitment before the 2020 season-opener.

Sinclair finished up with the team last Friday following a six-year stint with the Melbourne-based squad, which is switching from Nissan Altimas to Ford Mustangs next season.

Having earlier spent five years at Dick Johnson Racing and three at the Walkinshaw-run Holden Racing Team, Sinclair has opted to seek new challenges away from motorsport.

While Sinclair, who has taken an independent role on the Supercars Commission, had informed the team of his impending exit in September, co-owner Kelly says a replacement is yet to be found.

“We’ve been searching for the perfect candidate to replace Scott,” Kelly told Supercars.com.

“It’s reasonably difficult because Scott has been fantastic for the team and extremely ambitious and efficient in his role, he’s taken on quite a lot during the course of his time here.

“Fortunately between our current group we can cover pretty much every aspect of what Scott did, but to do as good a job in all of those things, we’ll eventually want to get the right person.

“If that happens to be for [the 2020 season-opener in] Adelaide that’d be ideal for us, but if it’s not, it won’t have an immediate impact on how we roll out for next year.

“We’re just making sure it’s the right fit, which is what we did with Scott and why it was such a long-term partnership.” 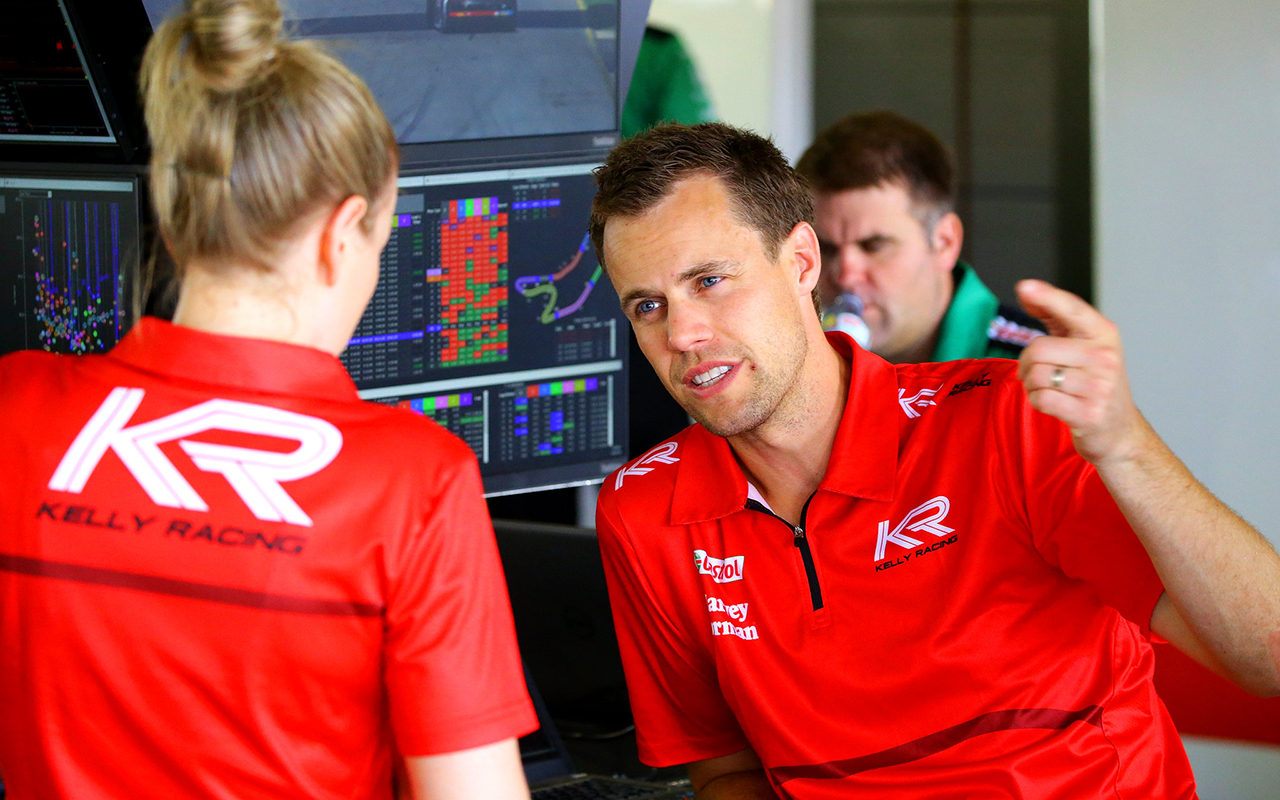 While Kelly Racing has often looked offshore to recruit staff in the past, Kelly stressed a preference for Supercars experience.

“We’ve had a lot of staff from overseas in different roles [but] the head honcho role, you really need to be intimately familiar with our category,” he said.

“Even if you get the best of the best from overseas, you find they ask as many questions as they give answers for the first 12 months and then they’re on it after that.

“If we can avoid going through that process it’d be quite handy. We want to get someone with Supercars experience and there’s a fair few people around.”

Although Kelly Racing is trimming its main game program from four cars to two with its switch to Mustangs, a planned two-car Super2 program has allowed the team to retain the bulk of its staff.

Kelly meanwhile paid tribute to Sinclair’s efforts for the team over the past six seasons, declaring “he will always be a friend of our team” and endorsing his Commission position.

“Scott left on really good terms. He’s been open and honest and done the right thing by us. We all wish him the best for his next chapter,” he said.

“He put everything in that he had right up until his very last day organising our Christmas party, we can’t fault him.

“It’s the right thing for himself and his family. It’s a pretty hard slog being in Supercars or professional motorsport for years and years.

“He’s made the call to slightly change his pathway and he’s picked up that Commission gig, which I think will be a really good thing to grow his own skillset and experience.

“I think he’ll serve the sport really well with his knowledge and his outlook on things.”