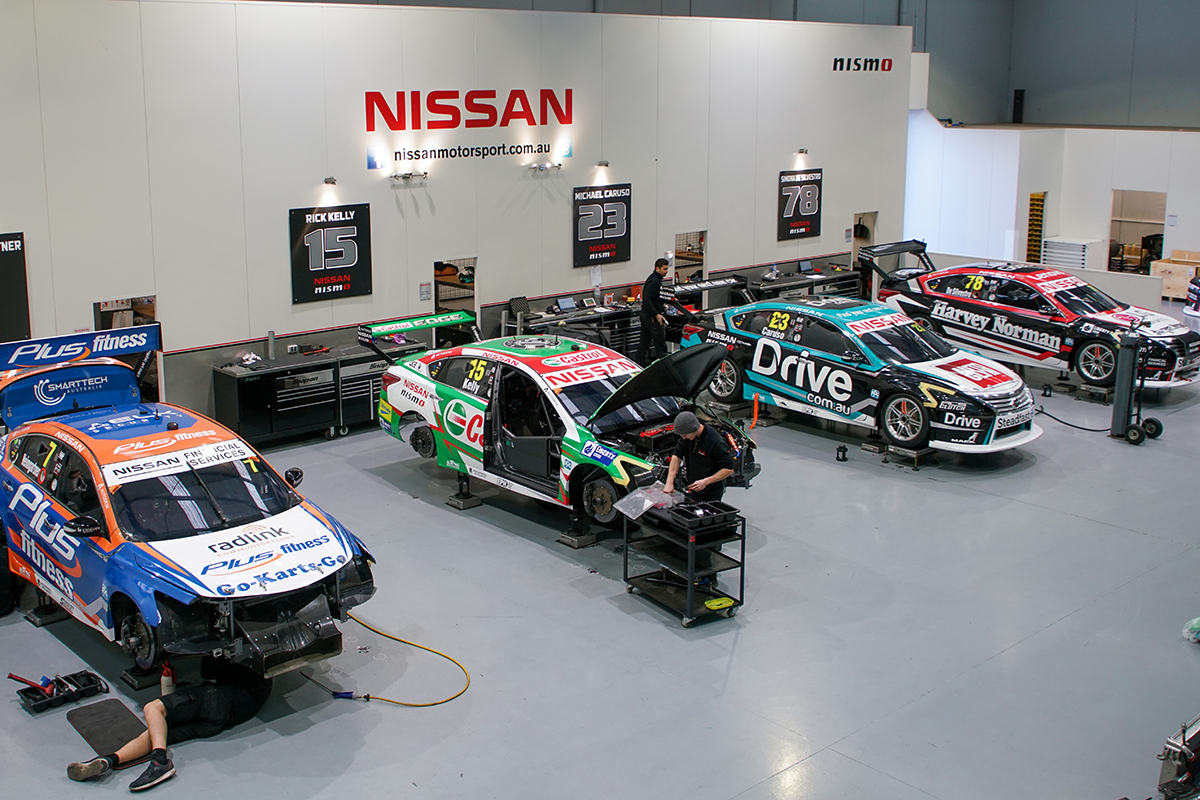 A full fleet of four Nissan Altimas will be on the Supercars grid next season under the Kelly Racing banner, team co-owner Todd Kelly has confirmed.

Kellys says the loss of Nissan sponsorship won’t change the squad’s four-car model, which it has maintained since debuting as a Holden team in 2009.

Nissan announced this morning it is withdrawing its support for the team, but the Melbourne outfit will continue to run the cars with the company’s blessing.

The Kelly team is among the largest on the grid, with significant in-house manufacturing capabilities geared around running four entries.

“We don’t want to change anything else. We’ll be running four cars next year and doing all the same things we’re doing right now,” Kelly told Supercars.com

“If we were going to change that stuff we could have been conservative and done that a little while ago, but we haven’t.

“Our business model is for four cars, and also supporting the three Super2 cars [run by MW Motorsport], that’s our structure.”

Kelly stepped back from driving this year to focus on running the team, ending a 20-year stint behind the wheel.

Brother Rick Kelly, 35, has driven with the squad since its inception, while Michael Caruso joined for the start of the Nissan era in 2013.

Its current line-up is completed by Simona De Silvestro, who joined at the start of last year, and new-for-2018 recruit Andre Heimgartner. 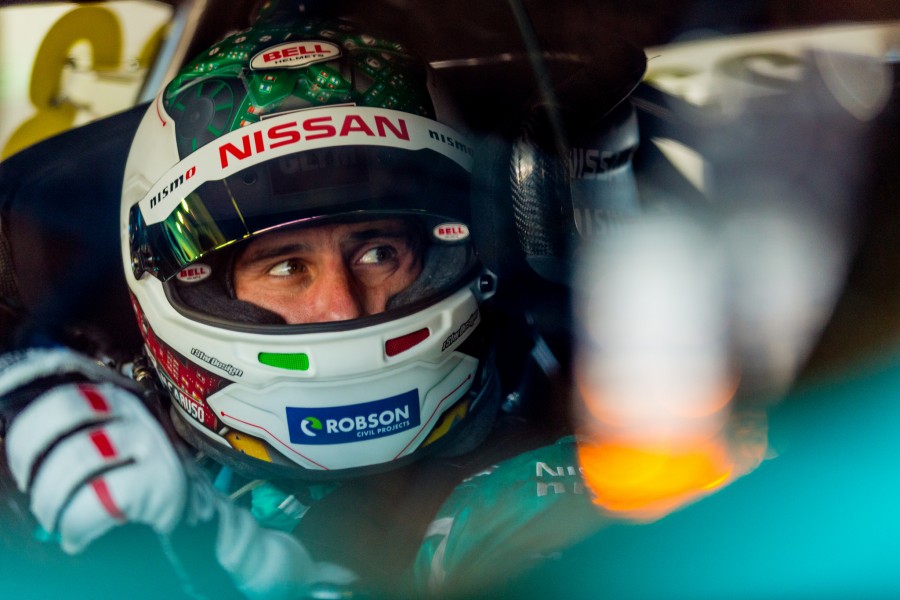 “In any negotiation like that, our policy is always to be completely out in the open and up front with everything,” he said.

“To have engaged in any discussions with our drivers on next year without them knowing what Nissan’s situation is would have been wrong.

“Now that’s all out in the open, we’ve been extremely clear with the teams and the drivers what our intentions are for the remainder of this year and next year.

“Now we can have meaningful discussions on whether they want to continue with us and whether we can put packages together to retain them.

“That’s certainly what our intention is now. It’d be great to be able to do that [retain all four].”

Nissan’s announcement has come far earlier in the season than its previous renewal, which dragged out until September, 2016.

Kelly feels the timing lets the team get on with making plans around sponsors, as well as drivers, while development of the cars will continue unabated.

“In the past, there’s been a lot of delays, a big flow-on affect from wanting to know where Nissan sat first,” he said.

“It’s good to get that out and to give us a bit of time to show it’s going to have a minimal effect on us, in terms of the development we’re doing and how we approach the rest of the year.

“It’s going to be a good news story from this point onwards, rather than a bad news story at the end, trying to scramble for the following year. It’s good timing for everyone.”

14/05/2018
Stay In The Know
Sign up to the Virgin Australia Supercars Championship Newsletter
This website uses cookies to improve your user experience. By continuing, you will be providing your consent to our use of cookies.Ok