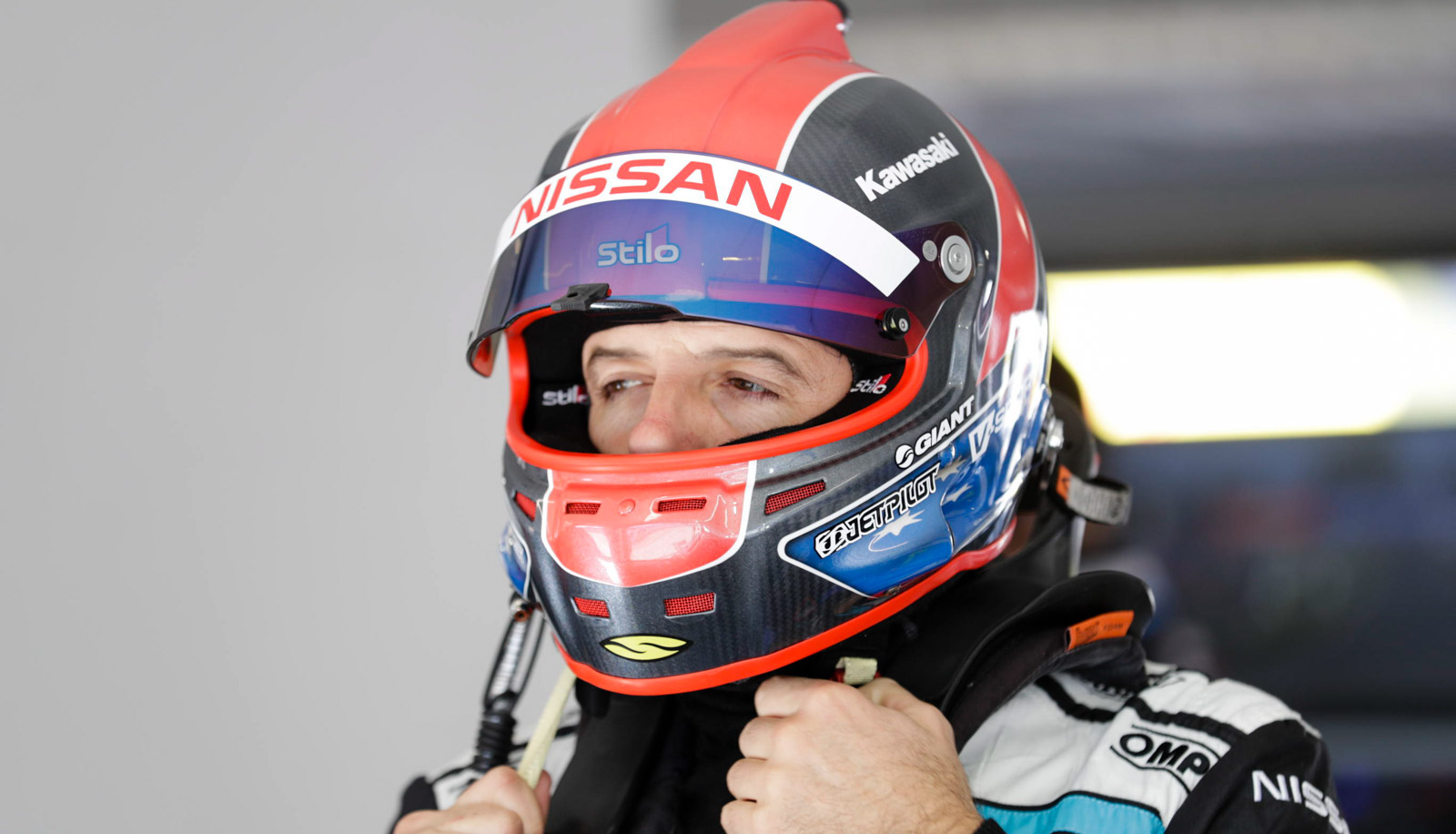 Todd Kelly says he currently has no plans to compete as a PIRTEK Enduro Cup co-driver next year, and will likely look beyond circuit racing if he is to return to the drivers’ seat.

Kelly announced on Tuesday that this weekend’s Coates Hire Newcastle 500 will be his last full-time Supercars start, 20 years after his debut in the class.

Although continuing as a co-driver with the team his family owns would seem a logical progression for the 38-year-old, Kelly feels this Sunday will most likely be his last Supercars start of any kind.

“It’s one of those things that you won’t really know what you want until the time comes,” Kelly told Supercars.com of co-driving.

“I’ve never really not been a race car driver, so I don’t know what it’s going to feel like to get on a plane and go to Adelaide and stand in the garage.

“I don’t know how I’ll handle or process that until I’m in that situation, whether I’m itching to get in the car or not.

“[But] as of right now it’s not part of my plan to jump in the car again.

“I’ll never say never, because I need to go through and see once I’ve been in that position, but if Sunday is my last race I’ll be content with that.”

Kelly raced something other than a Supercar for the first time in nearly 15 years in February, when he joined Nissan's Bathurst 12 Hour line-up to finish eighth.

Asked if he will look for racing opportunities elsewhere, Kelly nominated the Finke Desert Race as a possible future challenge.

“There’s plenty of opportunities to jump into a GT-R [GT3 car] or something like that, but as far as circuit racing goes I’d probably be pretty happy to call it a day,” he said.

"I’d like to jump in a buggy and do a Finke or something a bit out of the ordinary like that.

“At the moment I’m looking forward to getting to Adelaide and being involved in other things within the garage.

“Being able to oversee Simona's [De Silvestro] progress is one of those, being able to really analyse how all the drivers are going is something I think will keep me occupied enough.” 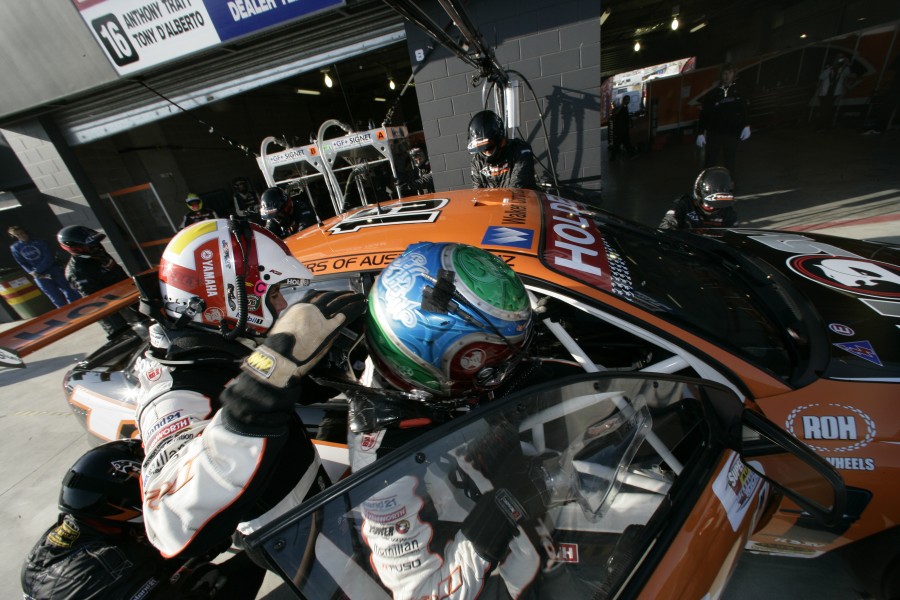 Kelly’s lack of desire to become a PIRTEK Enduro Cup co-driver is particularly surprising as doing so would present an opportunity to again team up with brother Rick.

They drove together in 2006 at the HSV Dealer Team, above at Bathurst, and in their first two years under the Kelly Racing banner before rules were changed to stop primary drivers pairing up in '11.

“Rick and I always wanted to drive together and that’s the first thing Rick said, 'I want to drive with you again',” he said.

“My response was that I don’t know if I want to drive again! It would be good; I think mum and dad would love the kids to drive again.

“But once I get through the first through rounds, if I am actually able to contribute in a positive way in the garage, it’s one of those things that you wouldn’t want to stop that for the three most important rounds of the year.

“We’ll have to see how it pans out, but it’s not my immediate plan to jump in.”