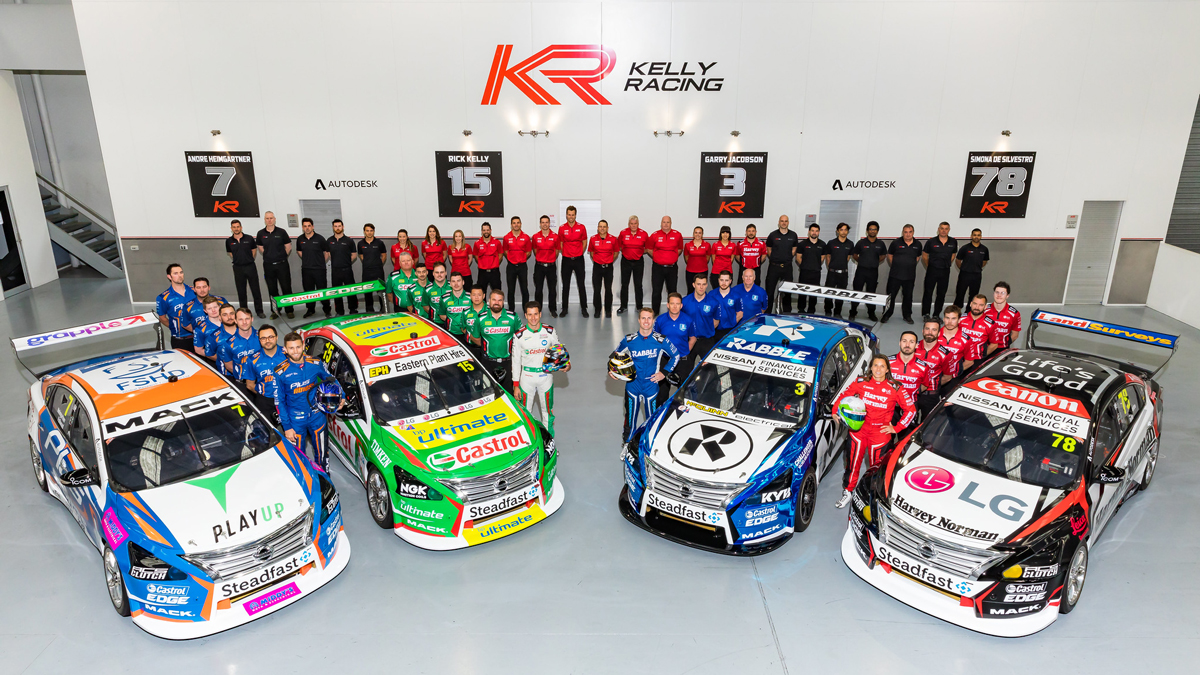 Todd Kelly says it’s “a little bit sad” to be farewelling the Nissan Altima from the Supercars grid this weekend at the Coates Hire Supercars 500.

After seven seasons campaigning Altimas, the first six of which took place with factory backing, Kelly Racing will switch to Ford Mustangs in 2020.

Nissan entered Supercars in 2013 as part of the new Car of the Future rules, designed to open the category to new marques.

Kelly Racing snared the Nissan deal as it prepared for its fourth season running Holdens, having won three races with its VEs during 2011.

The team developed an Altima body and 5.0 litre V8 racing engine, based off that used in the Patrol SUV, for the project. 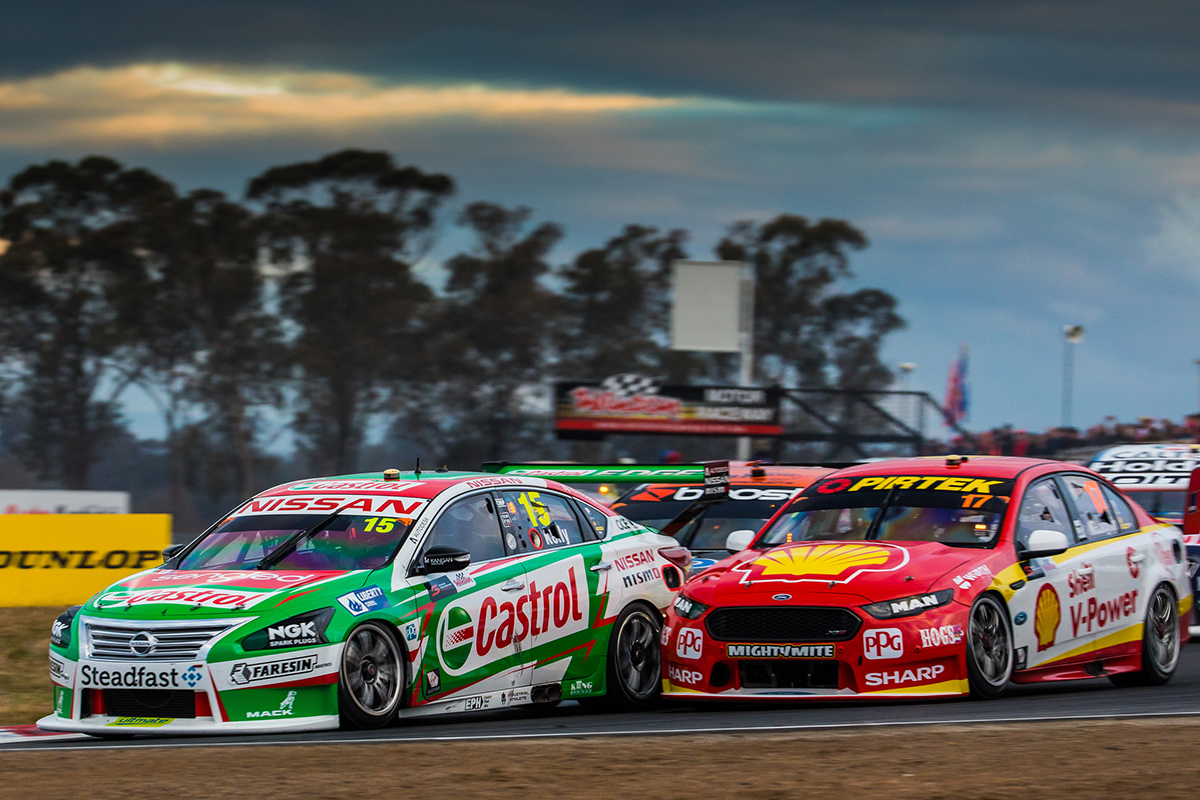 Last year proved the car’s most competitive season, with Rick Kelly putting in a string of strong performances en route to eighth in the standings, which is set to remain the highest for an Altima driver..

Despite the Altima undergoing its own aero upgrade ahead of 2019, the cars have largely been outgunned this year by the newer Commodores and Ford Mustangs.

“It is a little bit sad because the whole thing just never lined up,” Kelly told Supercars.com of the Altima project coming to a close.

“We started with a really good car and an engine that we were promised would get a few dispensations to get up to speed.

“As it turned out it’s taken us six years to get the engine to where it needs to be.

“In that time, our really good aero package has aged significantly to its competitors.

“If we had the good car line up with the good engine, we could have been who knows where?

“We would have had a heap of trophies in the cabinet somewhere, but we’ve ended up with a really good engine and an outdated car at the end.”

Now pressing on with the build of its new Mustangs, Kelly confirmed his team investigated introducing a revised Altima for 2020.

Although the Altima has not been sold in Australia since early 2017, a newer version exists in other markets.

Kelly’s interest in bringing in a new Altima stemmed from a desire to make the most of the team’s now high-developed Nissan Supercars engine.

“It would have been good to have put a completely new Altima in the mix with what we’ve got,” he said.

“But it’s a little bit hard when they don’t exist in Australia. The situation just wouldn’t allow it.

“It is sad because a lot of work has gone into this package and some of our recent form has shown what we can do, even with a 2013-model car.

“Unfortunately it’s run its course and we have to move on.”

Kelly Racing will downsize from four cars to two as part of its switch from Nissan to Ford.

Rick Kelly and Andre Heimgartner will remain with the squad, while Simona De Silvestro and Garry Jacobson depart.

De Silvestro is leaving Supercars for a factory role with Porsche, while Jacobson is expected to land at an expanded Matt Stone Racing.

Heimgartner enters Newcastle as the top Nissan driver in the standings in 15th, ahead of Rick Kelly (17th), Simona De Silvestro (19th) and Jacobson (23rd).