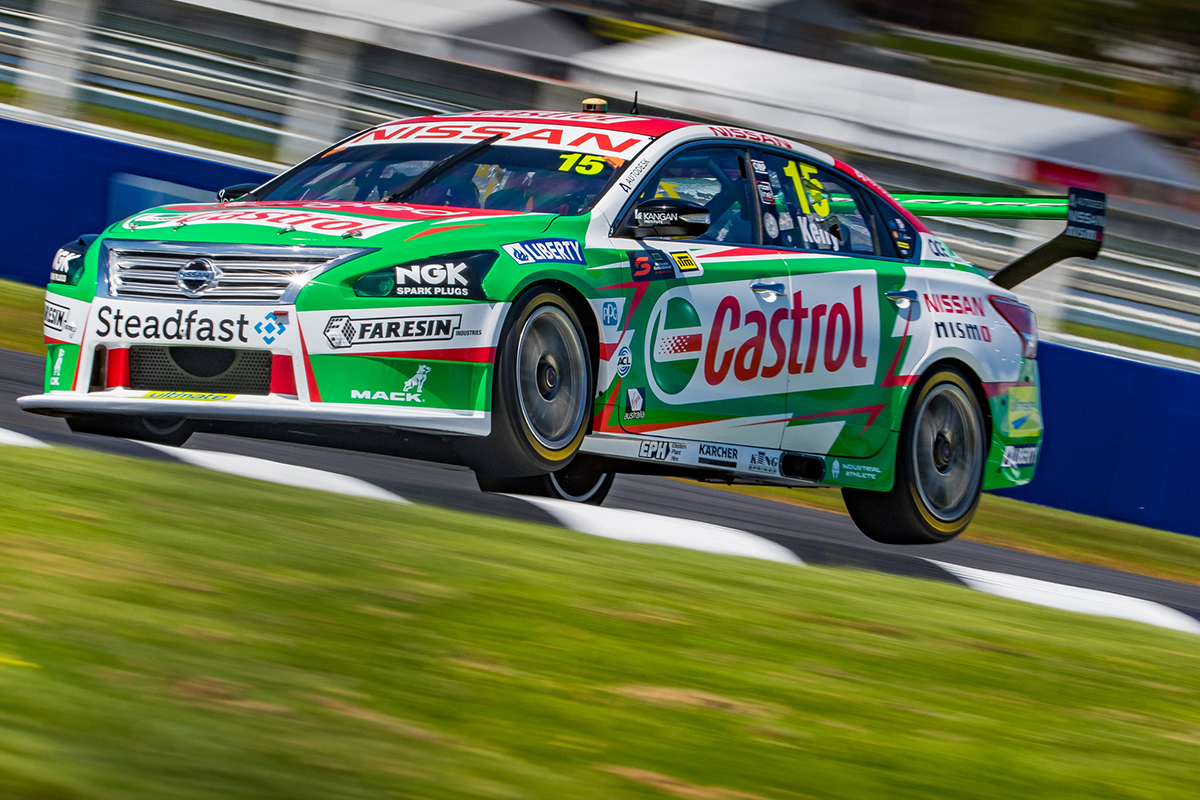 Kelly led the way for what was Nissan Motorsport in 2018, taking a drought-breaking victory at Winton, four podiums and eighth in the championship.

That was the highest an Altima driver has ever finished, with the package vastly improved from a difficult 2017 in which its top driver, Michael Caruso, was 13th.

The Japanese manufacturer has ended its factory backing of the team, which will continue to field four Altimas against the ZB Holden Commodore and incoming Ford Mustang.

"It's good for us to head in with a consistent package, because we have come a long way in the last 12 months," Kelly told Supercars.com.

"We want to try to use that to our advantage. It's exciting.

The aero of the Altima has been tweaked this off-season, with the Gurney flap that runs along the rear wing lowered slightly.

An improved success rate with development items helped the team in 2018, and Kelly found a groove in ARMOR ALL Qualifying in particular mid-year. 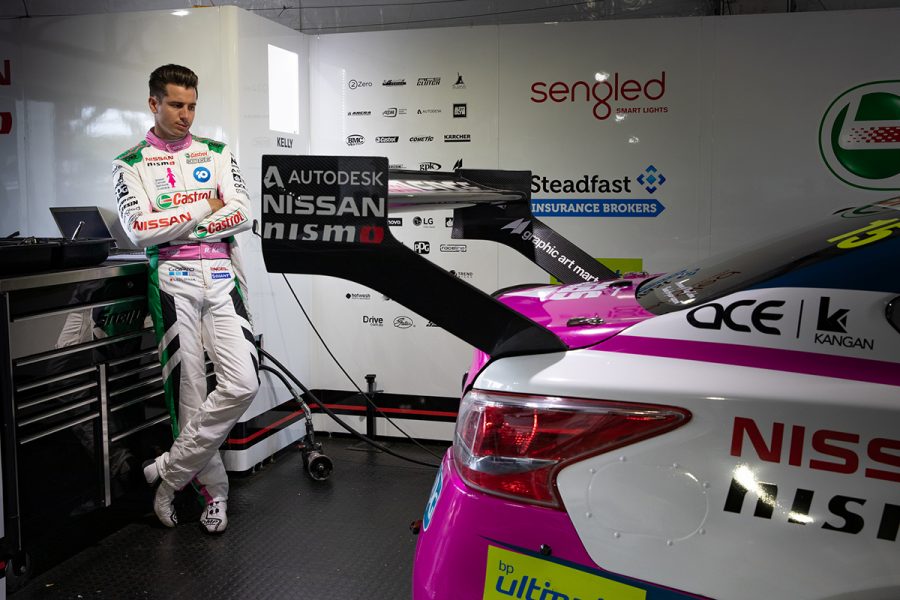 Across 15 sessions from Phillip Island to Tailem Bend, he only qualified out of the top 10 once – due to an engine failure in Perth – and was in the top six on 12 occasions.

That run also included Kelly's best race results, and gains were made on tyre life with the Altima.

While results faded from there, Kelly believes the team takes plenty of lessons into 2019.

"It gives you good confidence when you go to a race knowing if you do a good job you can be in the top few," he said.

"We needed to work a little bit more on the package over the last four or five rounds.

"We went to tracks that have traditionally been a little tough on us and were still a little bit tough on us.

"It was a bit hard having such a great run in the middle of the year to turn up to the last few races and have a tougher run. But it's good overall.

"We've learnt a lot from the year with the success we had and we certainly know which areas we need to work on in our car to improve on the tracks that are still a bit tough on us."

Kelly and Simona De Silvestro are continuing in Altimas in 2019, with Kelly Racing's other two seats to be accounted for.

The future of incumbents Caruso and Andre Heimgartner is uncertain, with Kelly's PIRTEK Enduro Cup partner Garry Jacobson linked to a one of the full-time drives.