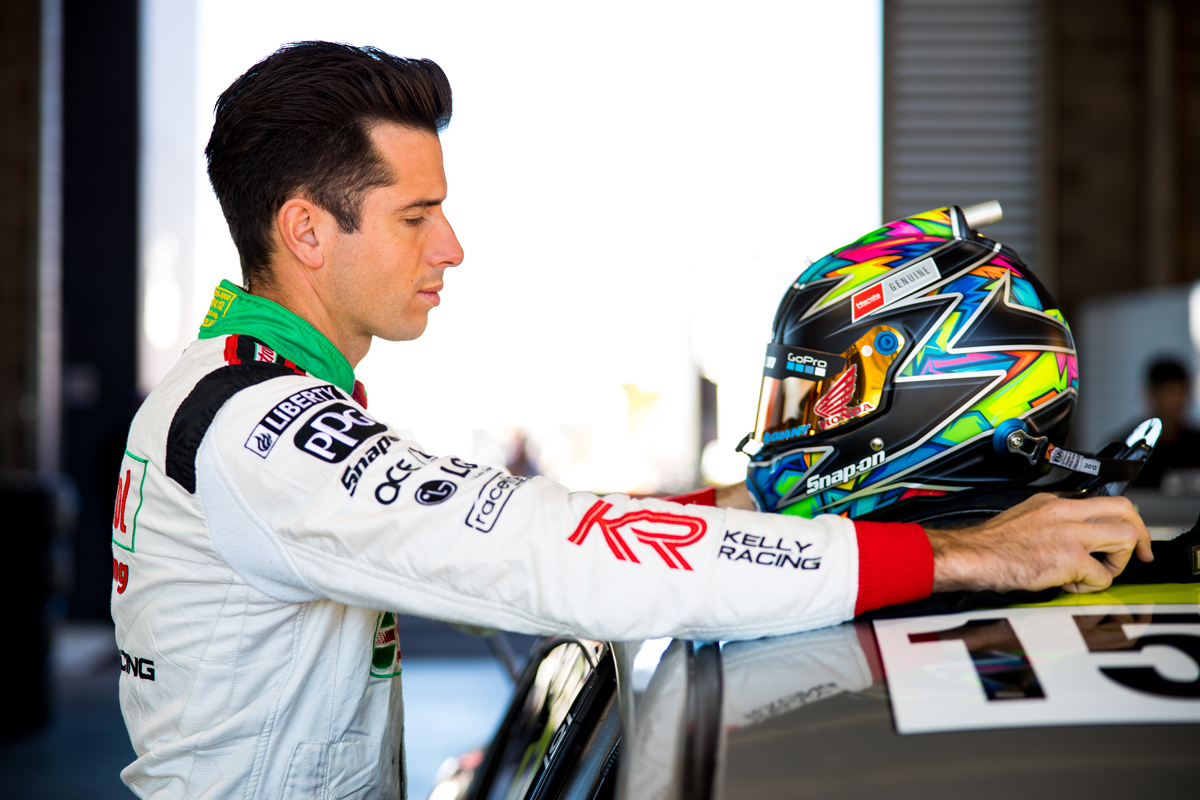 Rick Kelly has put his immediate Supercars future beyond doubt, declaring he will drive one of Kelly Racing’s new Ford Mustangs next year.

Kelly Racing will downsize from four cars to two as part of a switch to run Fords next year for the first time in its history.

The Braeside-based squad launched with Holdens a decade ago before bringing Nissan into the category in 2013.

Their 2020 plans have sparked question marks over its driver line-up, with Kelly and Andre Heimgartner favourites to be retained, leaving Simona De Silvestro and Garry Jacobson on the outer.

Kelly, a co-owner of the team, had stopped short of confirming his presence going forward – until now.

“Obviously we have got Castrol on my car; we announced I think a multi-year agreement at the start of this year so myself and Castrol will be continuing next year,” Kelly told Network 10’s RPM program. 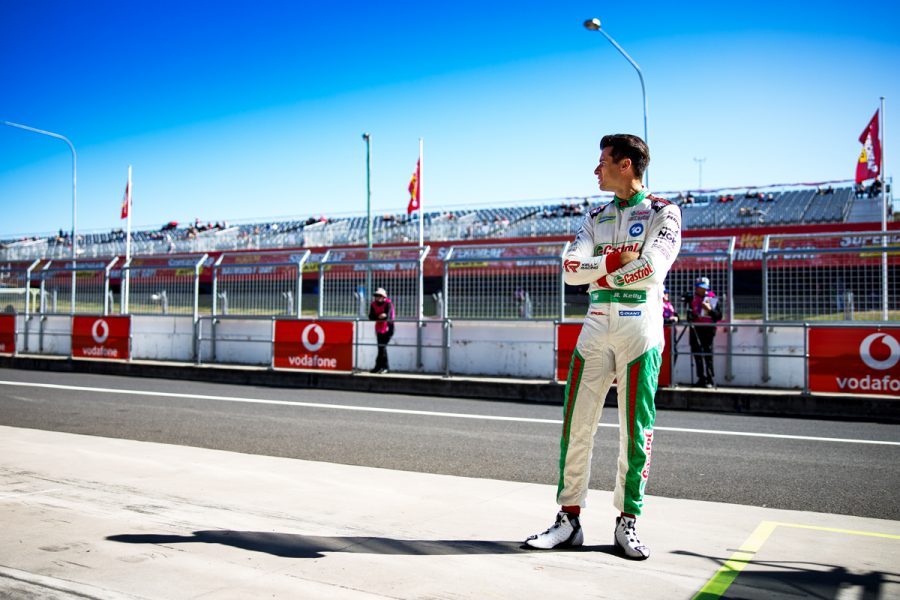 “We hope to make an announcement on the second car full-time driver in about three or four weeks.

“We have got some fantastic options within our team and externally.

“Our aim at Kelly Racing has always been to help nurture young talent and get the drivers in there that can do the job.

“So some difficult decisions need to be made there but like I say, we’re looking at the future and how we can position ourselves best to be competitive on the track.”

Next year’s Superloop Adelaide 500 will mark Kelly’s first Supercars race aboard a Ford.

He currently has 547 starts to his name; 327 in Holden Commodores and 220 in Nissan Altimas.

Twelve of his 13 total career race wins came during his 2001-12 Holden era, with Winton 2018 providing his only Nissan breakthrough. 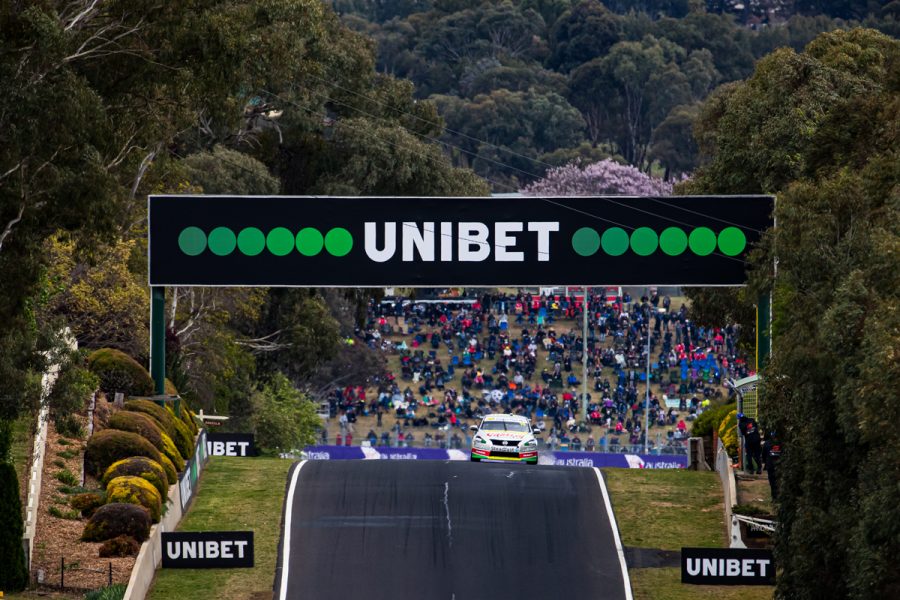 “Obviously we all want to go out there and win races. That’s the priority for me, to get ourselves into a position firstly as a team where we have got a very competitive car, and then go and do the job on the track.

“I still feel that I can do that when the opportunity is there and at the moment it’s about creating that opportunity and going out there and achieving it.

“Andre, the teammate in our garage this year has been obviously very strong and that’s been able to push me further.

“We’ve had great relationships with other drivers, Michael Caruso, my brother Todd, that’s had those inner-team rivalries that has pushed each other further and further. So that’s what we’re certainly aiming to do.

“I’m not sure how long I can assist the team and deliver results for but in the short-term I think that’s there and I have got the support of the team and Castrol to go out there and do that.

“So next year that will be a big focus to achieve that and see what happens beyond then.”

Kelly is expected to release a revised livery ahead of this weekend’s Vodafone Gold Coast 600.