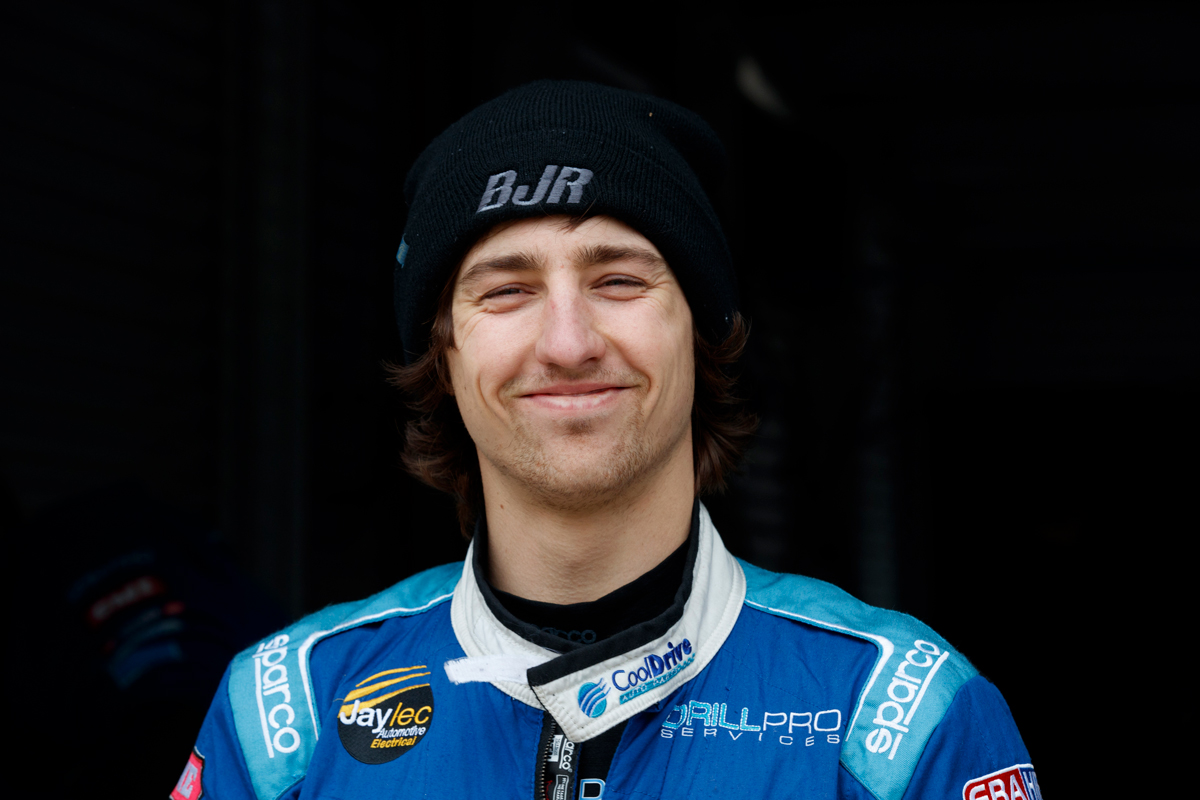 It’s why he has undertaken the process of becoming a qualified personal trainer to back up his growing efforts as a driver coach.

Jones, who is entering his second full-time Supercars season for Brad Jones Racing, is a self-confessed fitness freak.

Crossfit, swimming, cycling, running. You name it, he does it.

He even holds a world record for the most number of chest-to-ground burpees in an hour – just a casual 870.

But Jones learned the hard way about the need to train right.

“I had a bit of a triathlon background where I was training for the Sunshine Coast Half-Ironman when I was sort of 18 or 19,” he recalled to Supercars.com.

“I got a month out from the competition and I ended up injuring myself from overtraining.

“I think I had done 36km of running on the day and I got 1km away from home and pretty much torched my knee out.”

“Usually it takes a couple of months to recover but I struggled for a year with it,” Jones added. 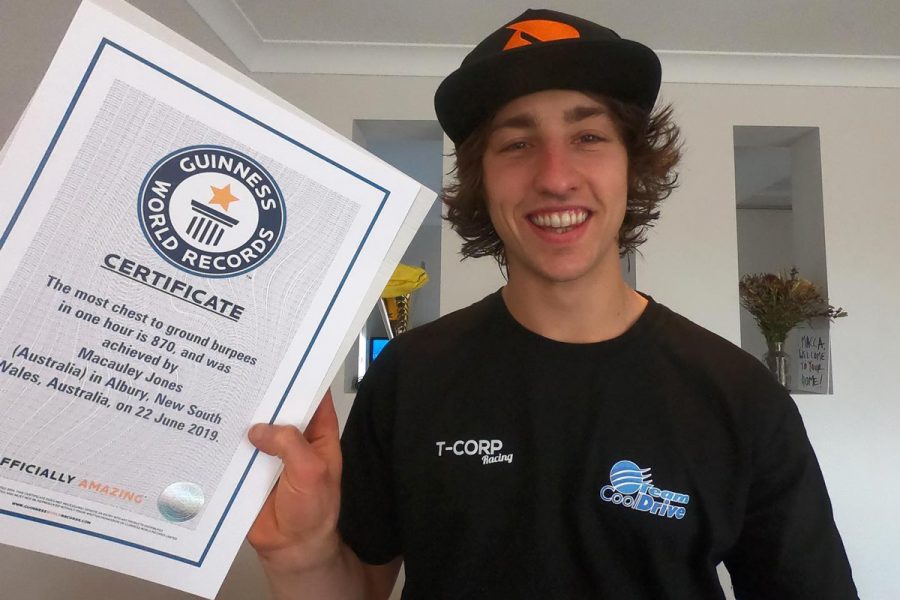 “So I had to quickly change what I was doing and that’s where crossfit came in.”

Jones uses his own experiences when mentoring up-and-coming motorsport talents around the country.

“I work with some junior go-karters away from my races,” he said.

“The fitness side of things is a big one for those guys as well, like the nutrition and fitness. I remember when I was in go-karts I had no one to look up to help me.

“I did some stupid training stuff, it was ridiculous, which led to injuries.

“I think I can help people with that, so I work with go-karters in that respect and then help them with the driver training as well because I’ve been through that side of it.”

Enter the Certificate III course he’s chipping away at.

“I pretty much within the next couple of weeks should be finished,” Jones said.

“I didn’t want to work with go-karters and give them advice on training and not have any qualifications.

“And I have been training for so long now that I know a fair bit about it.”

On the race track, a big year awaits Jones as he looks to build on a testing rookie campaign.

He will form part of a four-pronged BJR squad in 2020, alongside Nick Percat, Todd Hazelwood and Jack Smith.