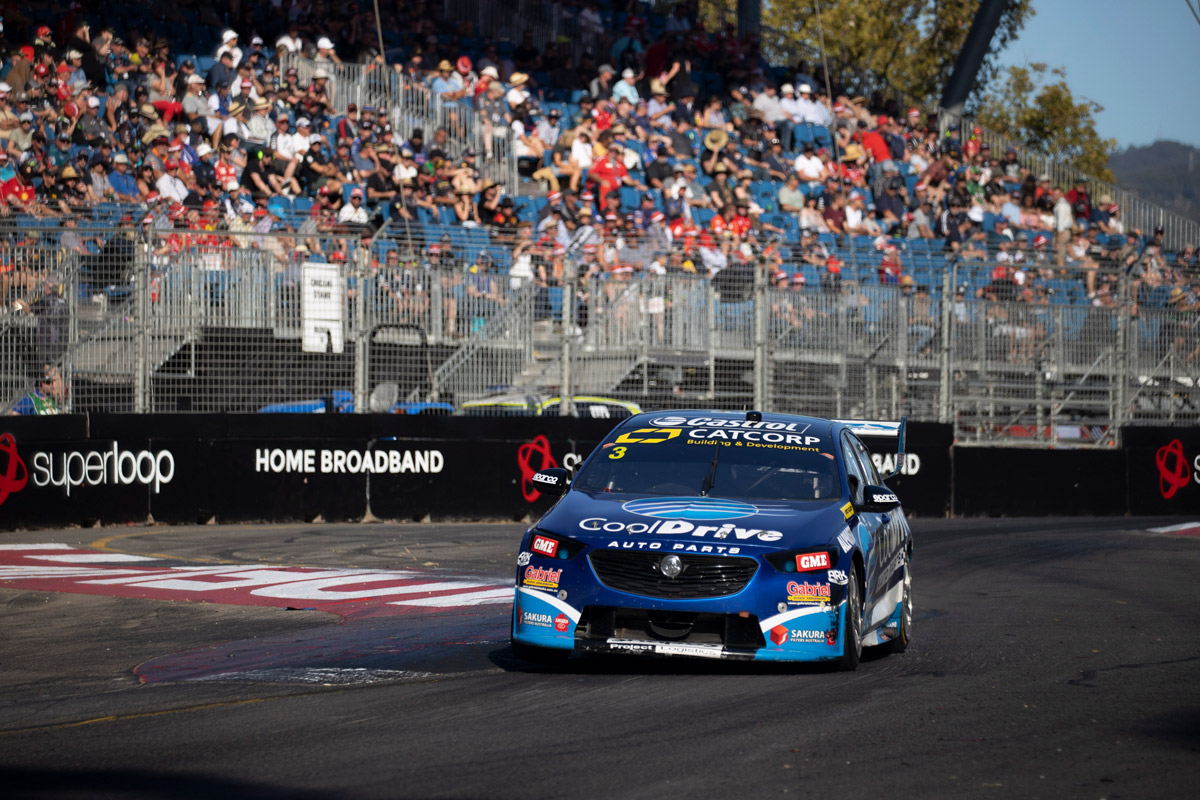 Macauley Jones expects the return to racing at Sydney Motorsport Park this month to offer a flashback to his go-karting days.

The June 27-28 round will operate with minimal people on-site – a far cry from the usually busy scenes of a Supercars race meeting.

Announced at the weekend, the Sydney SuperSprint will involve three 130km sprint races with fewer pit crew and no mid-race refuelling.

Having seen his father Brad play a role in the decision-making process as a member of both Supercars’ board and Commission, Jones penned his thoughts in his regular email column.

“Changes to the day-to-day function of the team have been made to be sure we are prepared to go back racing,” wrote the 25-year-old Team CoolDrive racer.

“The changes in pitstop means the crew now are practicing the new protocols; closer gaps between session means we are now discussing priorities that need to be focused on to maximise our time also. 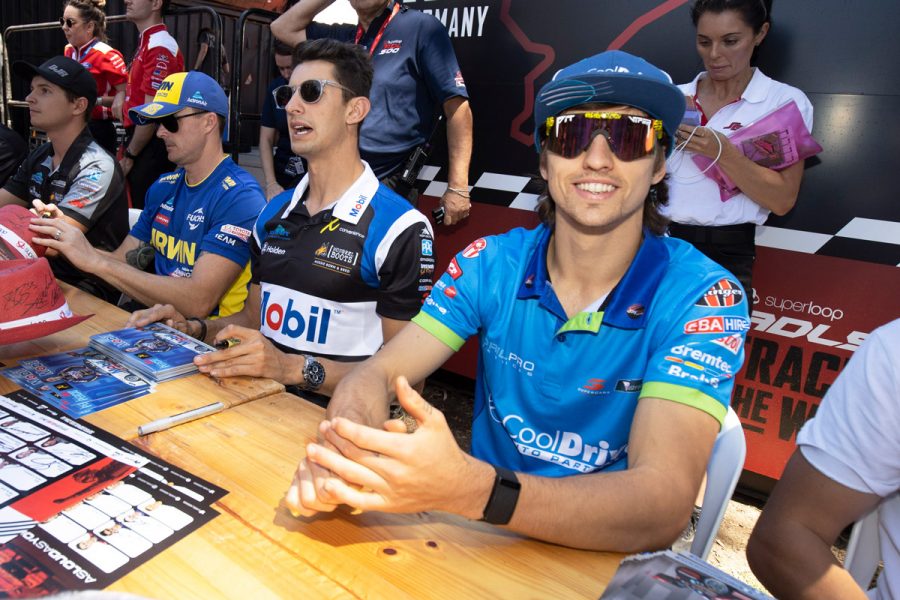 “I'm embracing the changes as it means we will be back racing, which is what we all want.

“It will feel a bit more like go-kart racing with less spectators, less time between sessions, and way less media.”

As for his own preparation, Jones has used his extra time to good effect.

“My preparation has changed a bit with having the extra time to really home in on what needs to be improved,” he said.

“From communication with the crew, looking into different driver techniques for certain tracks or corners, and learning about other race series and the driver styles within them.

“Like NASCAR racing at Bristol and how they search and adapt to the grip as the race goes on, it really is cool to watch.”

Jones will first take part in the final round of the BP Supercars All Stars Eseries tomorrow night at Oran Park and Bathurst.