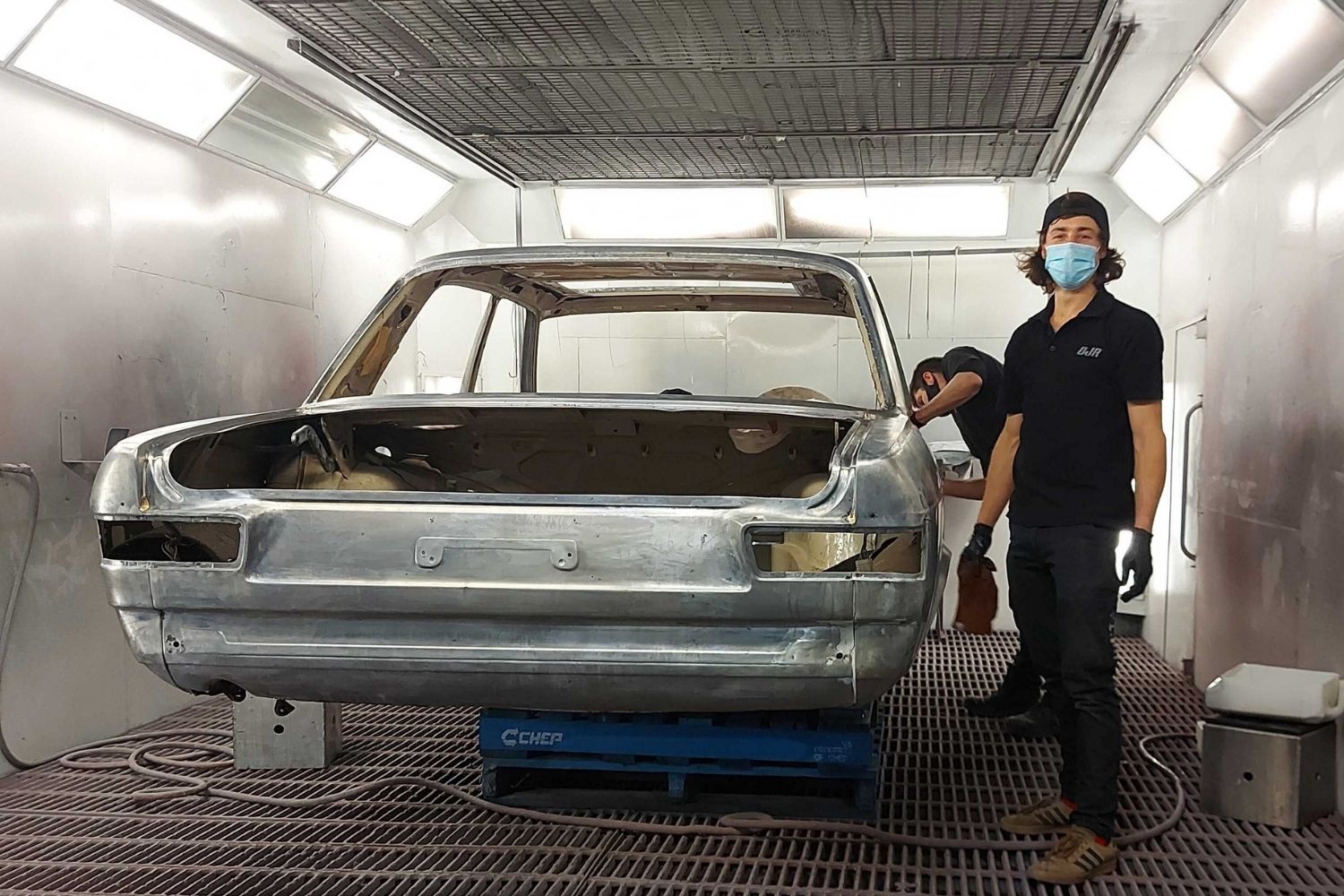 A full restoration of a 1974 Audi 100 has been keeping Macauley Jones busy in the mid-year break.

Although he steers a Coca-Cola-backed Holden for Brad Jones Racing, Jones purchased the Audi to be used as his daily drive.

Jones shared his progress to his social media accounts last week, and is completing the work himself at BJR’s Albury-based workshop.

Photos show Jones prepping the premium saloon’s bodywork ahead of a full paint-job.

“They didn’t bring many into Australia, I want to say only about 500 into the country,” Jones told Supercars.com.

“I’ve never actually seen one finished and on the road in Australia, which is part of the allure for me.

“I found this one in Sydney, someone had bought the car from a deceased estate, so it had been in a shed since 1986.

“It’s in quite good condition, just a bit of rust here and there though.”

The second-generation racer said the project has sparked his appreciation for the German-manufactured cars.

First sharing his project car with fans in April, Jones said sourcing parts he needs from Europe has been an ongoing challenge. 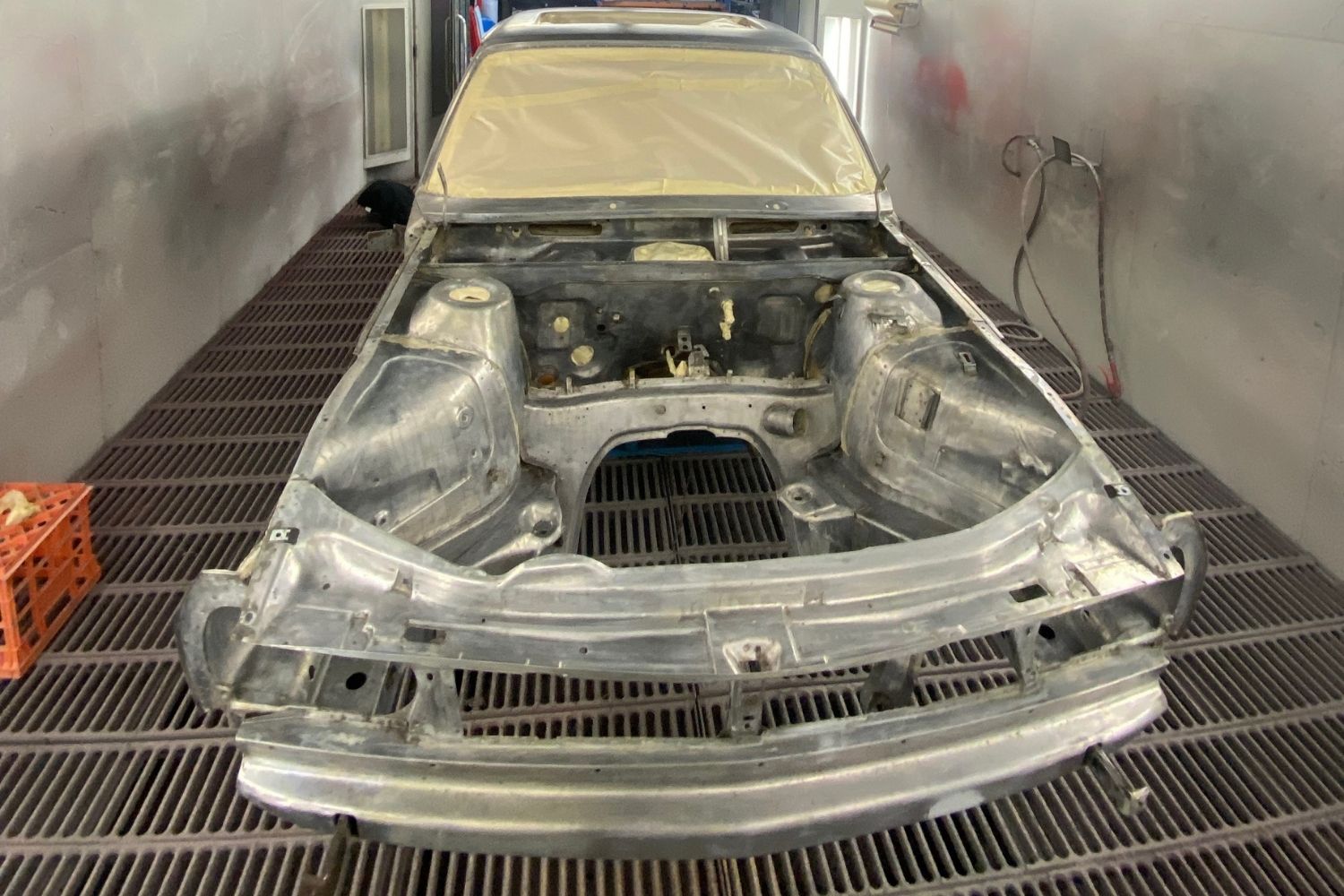 Luckily, he discovered a second 1974 Audi 100 that was destined for the wreckers for sale on Facebook, and snapped it up as a donor car.

Keen to put his own stamp on the project, Jones said his Audi will feature airbag suspension and gun-metal grey paint.

“I’m actually going to leave it fairly stock, but I’m going to put it on bags,” Jones said.

“That’s my sort of style, I absolutely love the look of a low car.

“The interior will remain pretty stock standard, I’ll get it carpeted and fix the seats up.

“Some collectors might not be overly keen on my changing the colour and putting it on airbags, but I think it’s bringing a modern twist that is really cool. 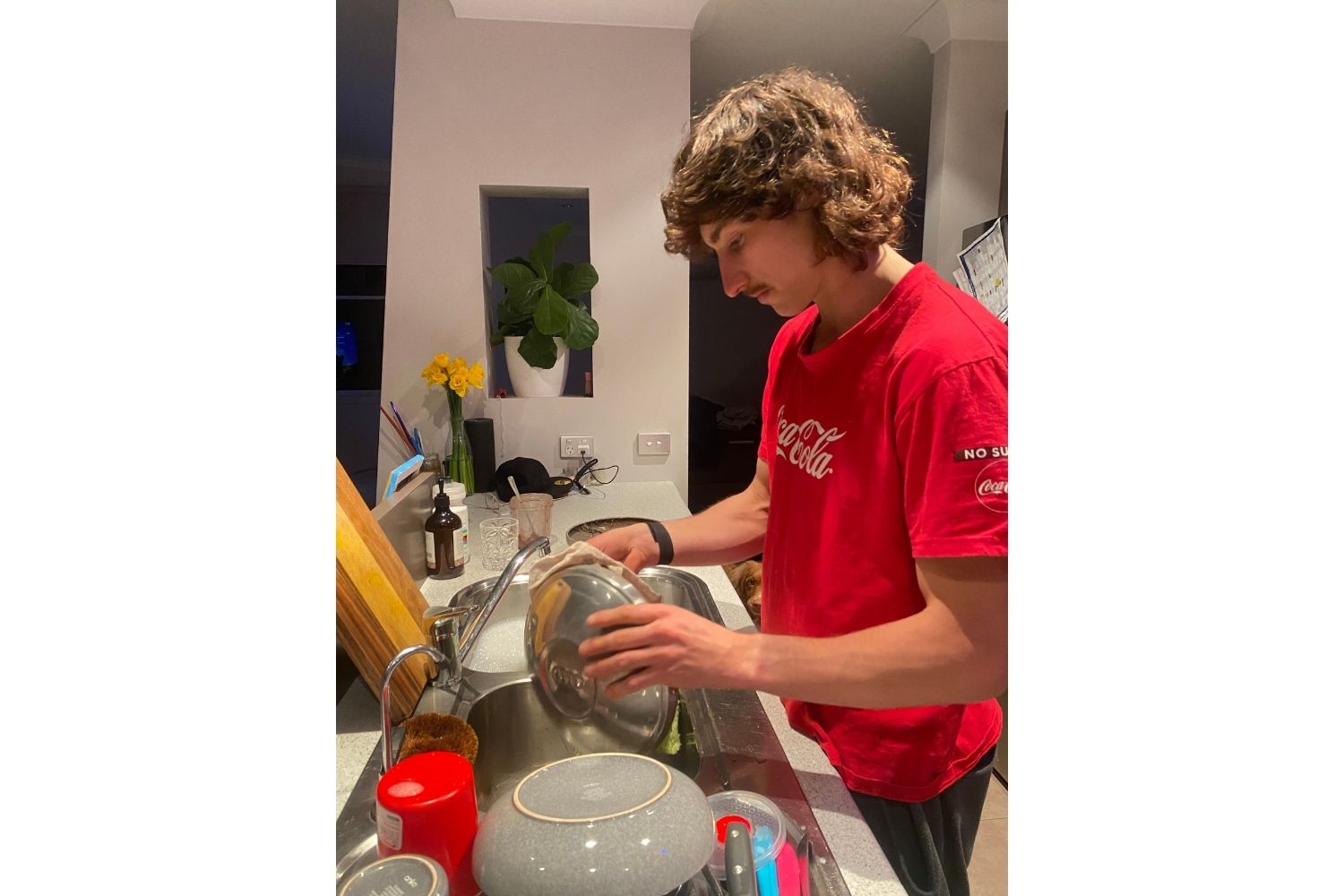 “I’ve spent weeks sanding this thing down and prepping it, to then put it back to original colour wasn’t what I wanted.”

Jones also said he will outsource the paint-job to a local professional.

Working full time from the BJR shop, Jones has been able to utilise the team’s skills and advice about the restoration.

“I’m pretty lucky, I’ve got one of the old guys here that has done some restorations and any advice I need, he is really helpful,” the 26-year-old said.

“If I need some spot welding to be done, there are great guys here to help. I don’t really trust myself to be learning how to weld on a project car.

“I’m lucky that we are in the right industry to be doing this.”

“I don’t want to be at work at eight o’clock at night by myself, so when I can bring stuff home, I do.

“I don’t have a shed in my house, unfortunately, to be able to do that kind of stuff, so it’s kind of nice I can still get stuff done for the car and hang out with the family and my dog. 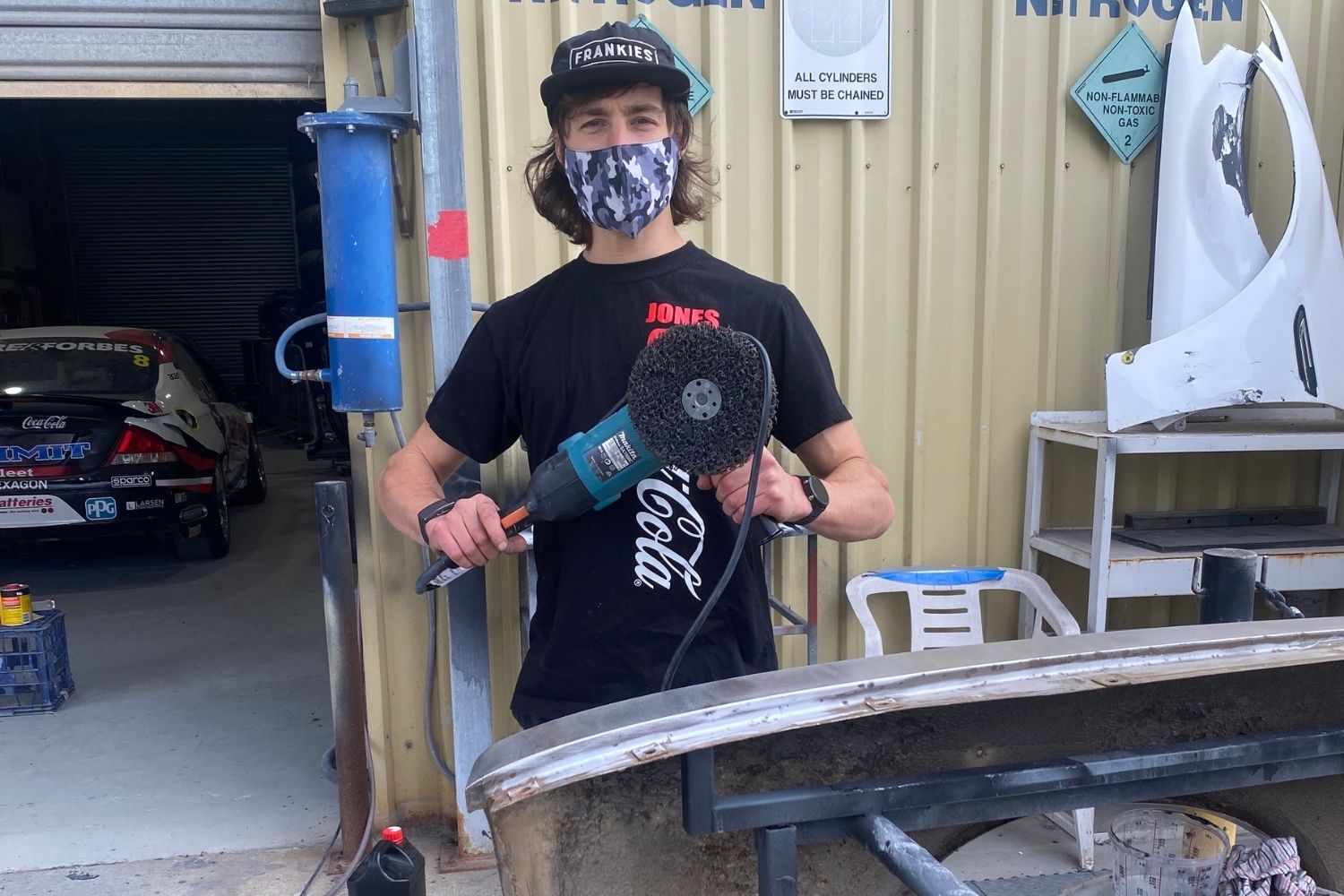 “I’ve always done it, I have a fascination with mini bikes, the old ones.

“I pulled the thing apart on the dining room table about six months ago and cleaned the whole interior.

“It was on the dining room table for two weeks.

“I mean, my partner’s probably not overly stoked with it, but she works in the industry, so we laugh about it really.

“At least when you walk through the door to my house, you know exactly what my interests are.”