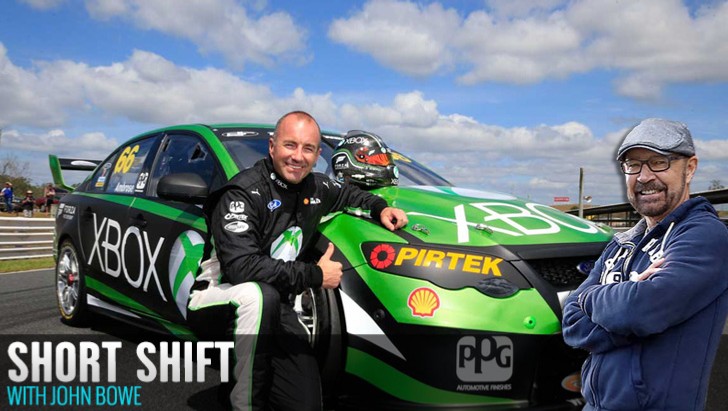 Without wanting to appear to be jumping on the band wagon, I'd like to welcome Marcos Ambrose home - we are pleased to have you here, brother!

I'd like to share a few thoughts with our loyal readers, after all Marcos and I are both Tasmanian - so it's a good chance we're related! Tasmania is once again represented in V8 Supercars.

Marcos's dad Ross and my dad raced together back in the day. In fact, the last race car my dad owned was an Elfin 600 twin cam, which he sold to Ross Ambrose. That kinda makes us all family!

The fact that he's joining my good friends the Johnson family means I have a bigger interest in the matter. There's been plenty written about the Penske/DJR/Ambrose alliance in the past six months and I believe it's raised V8 Supercars' profile even higher in general media terms. I've said previously, this is the biggest news story in V8 Supercar history.

In terms of Marcos it's important to remember he's always brave with his choices. He packed up and went to the USA when he was KING in Australia. He started down the order and climbed his way to the top and stayed over there for nine years. Don't underestimate how tough it is in the NASCAR world to stay alive!

There's been the knockers; sadly this has become the way some Australians choose to behave ... no question, Motorsport is passion and sometimes tensions and emotion run high, whether it be for the love of your brand, team or driver. It's as strong as it's ever been in my time - I don't have an issue with that, I love the passion. What saddens me is the habit some people exhibit when commenting on various social media forums - the language is often venomous and denigrating ... that's very poor form, I reckon!

Personally, I find it very disappointing and unwarranted - our V8Supercars teams/drivers are the pinnacle in our sport in Australia and our category is the most competitive in the world! Please have the decency to recognise when someone's done a good job, no matter who you support.

The targets are often our Champions ... I think Jamie has not had the respect and appreciation for what he's achieved in our sport. James Warburton is frequently a target, you need to understand team owners have a huge wrap on this guy for his work and vision. I know him well and he is the real deal.

Back to my story ... about Marcos Ambrose. The facts are, this bloke is a Champion, and one never forgets how to be a Champion. His preparation for next year has already begun, that's dedication of the highest order.

Personally, I reckon Marcos is very brave to do a one off event at the end of the season on a track he doesn't really know. He has lots to lose by racing at Homebush, he is determined to get his V8 Supercars groove again. Having just raced over 40 main series NASCAR races in the US, it shows just how committed he is!

Anyone who thinks Marcos won't be on the pace and competitive come next year doesn't understand racing! However, and I do say this genuinely, I personally don't expect too much from him at next weeks Homebush event.

If he finishes in the top 10 that would be a fairytale. The DJR cars have not been quick in qualifying on a regular basis this year, that hurts your race chances.

I'm sure that will change next year but a miracle at Homebush is a bit much to ask for really, isn't it? Whatever happens, I'm an admirer!

What a great story for V8 Supercars, the involvement of Roger Penske and Marcos Ambrose - they alone will be worth an extra 10,000 fans at Homebush and hundreds of thousands of eyeballs on their TV screens, I reckon.

I look forward to a much more fan conscious/focused Marcos Ambrose this time around. The Americans do that well and Marcos is a very good learner. I can't wait to see the look on DJ's face when the team wins their first race together with Marcos. Once a racer, always a racer!

I can't wait to watch it all unfold! 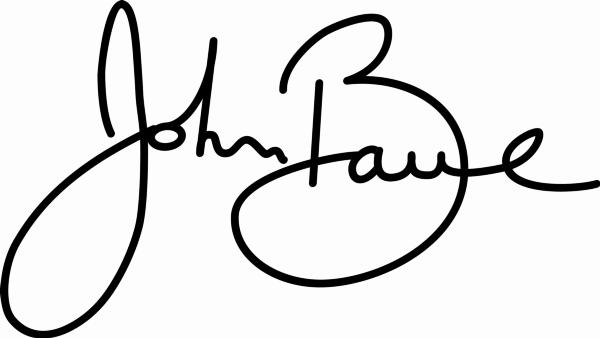