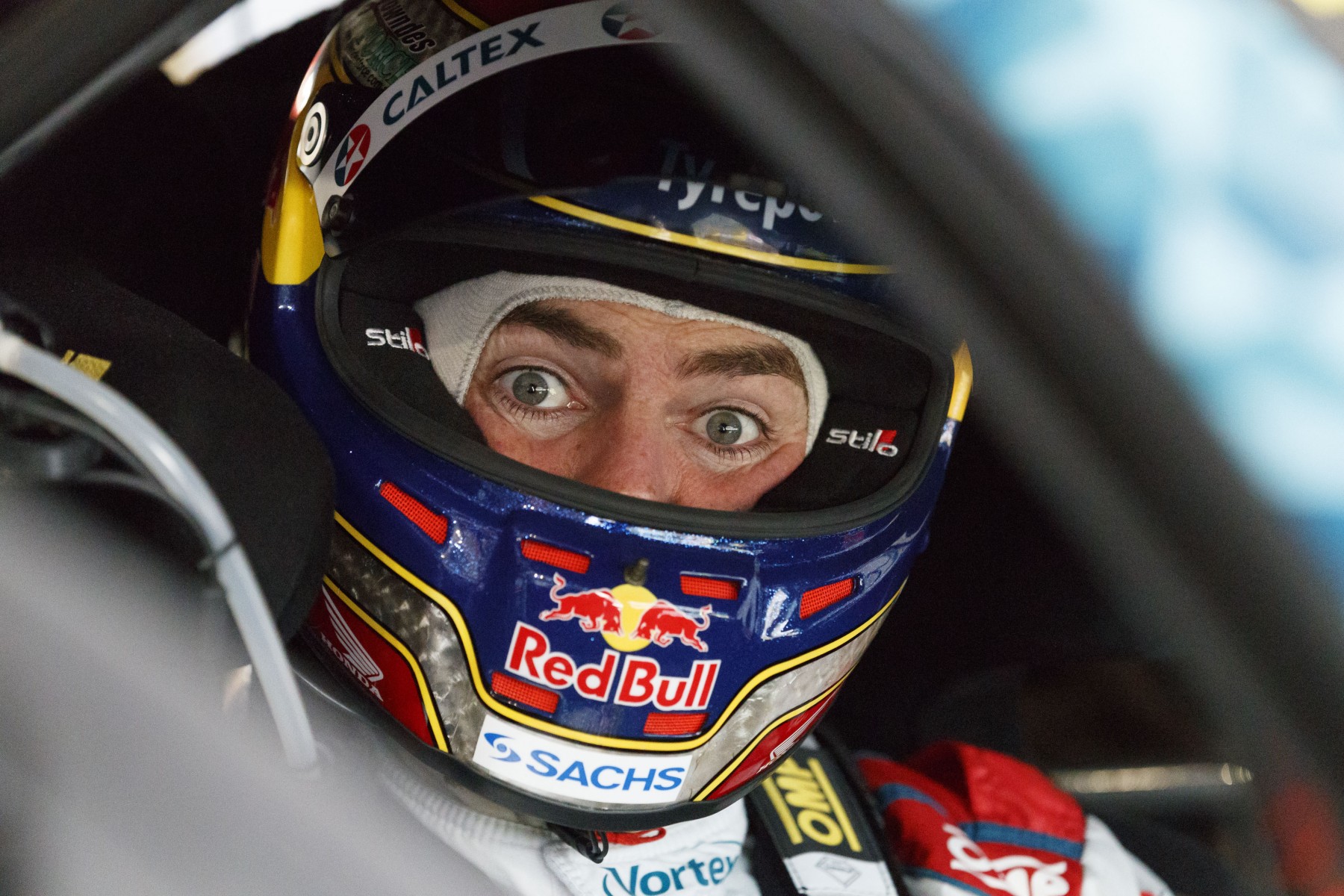 We start with a lesson on good and bad air at Pukekohe, with Shell V-Power Racing pair Scott McLaughlin and Fabian Coulthard. 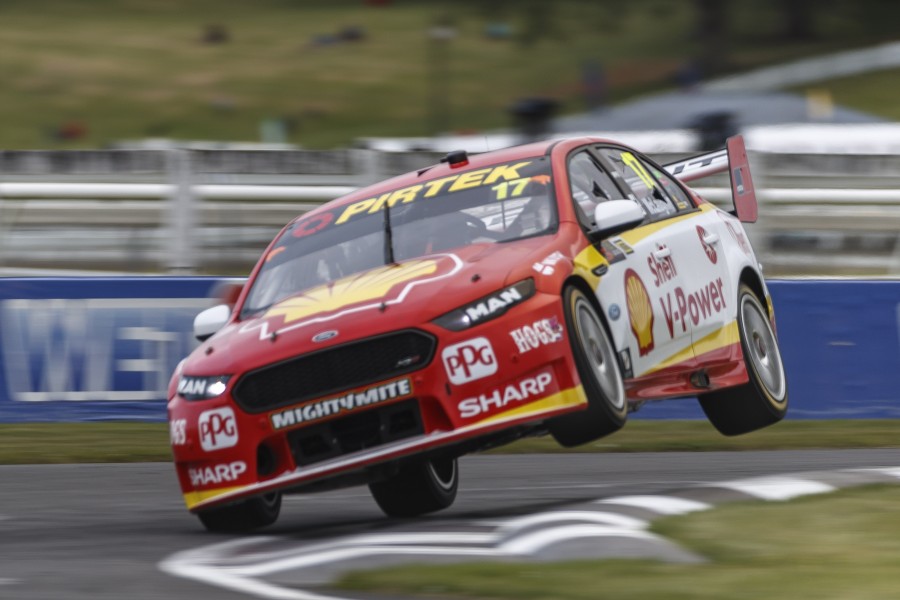 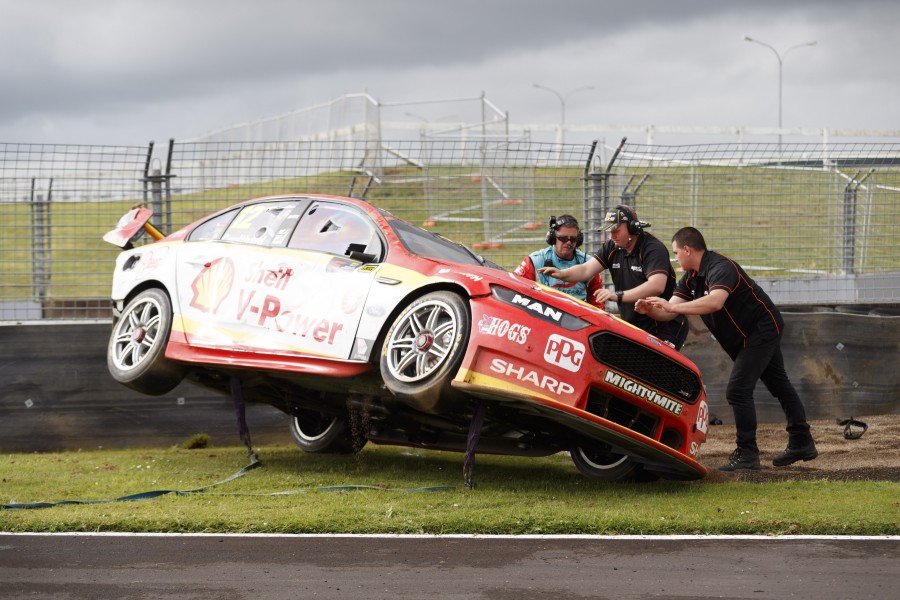 Rain was the big talking point on Saturday, even if we did end up with a dry race. A big crowd defied the weather to roll in, anyway. 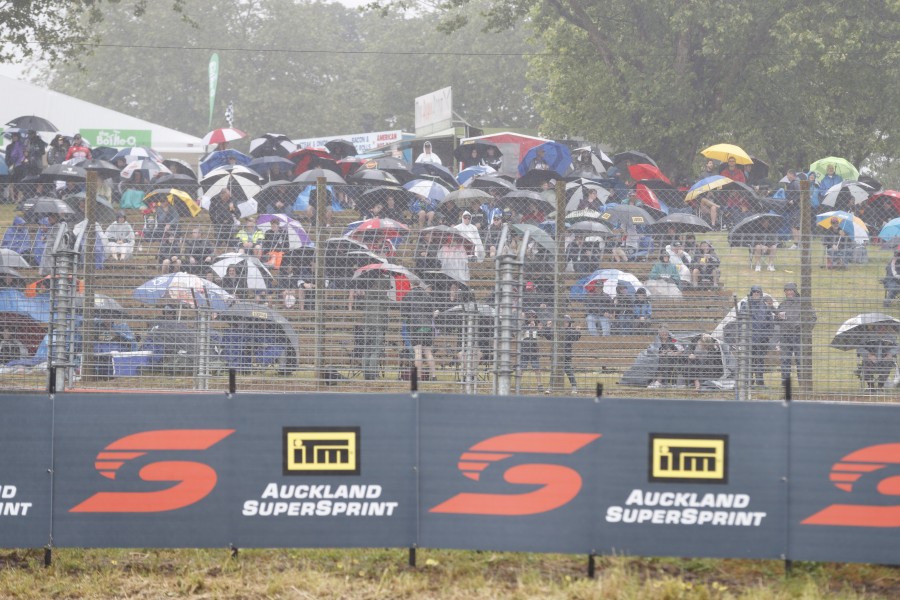 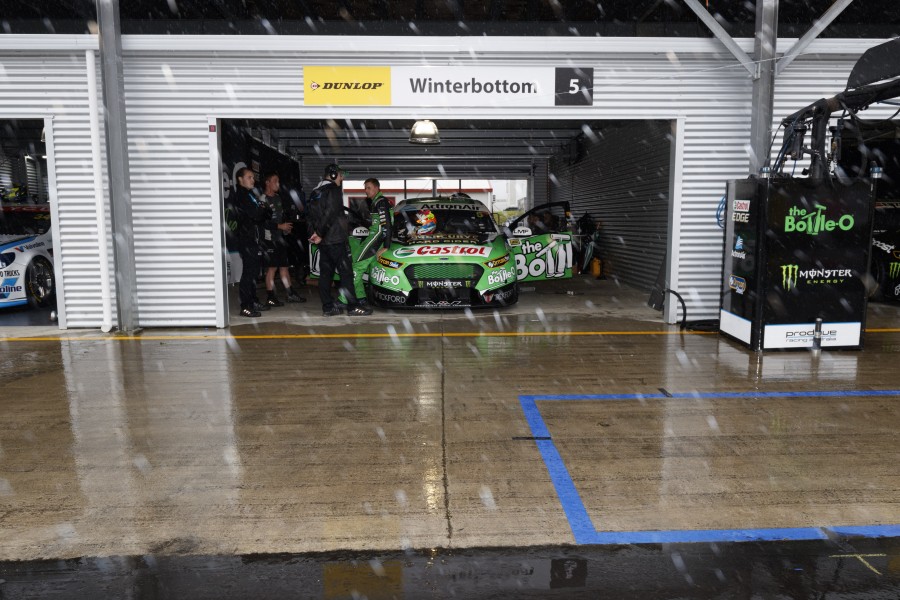 James Courtney took to high ground to ensure he was flood resistant. 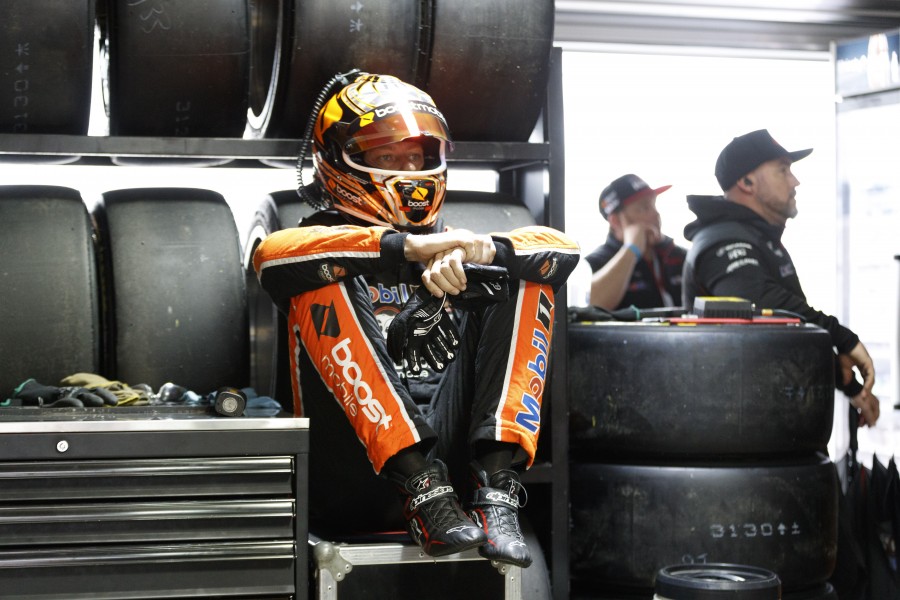 Triple Eight found a different way to try to avoid ending up with a Wet Bull. 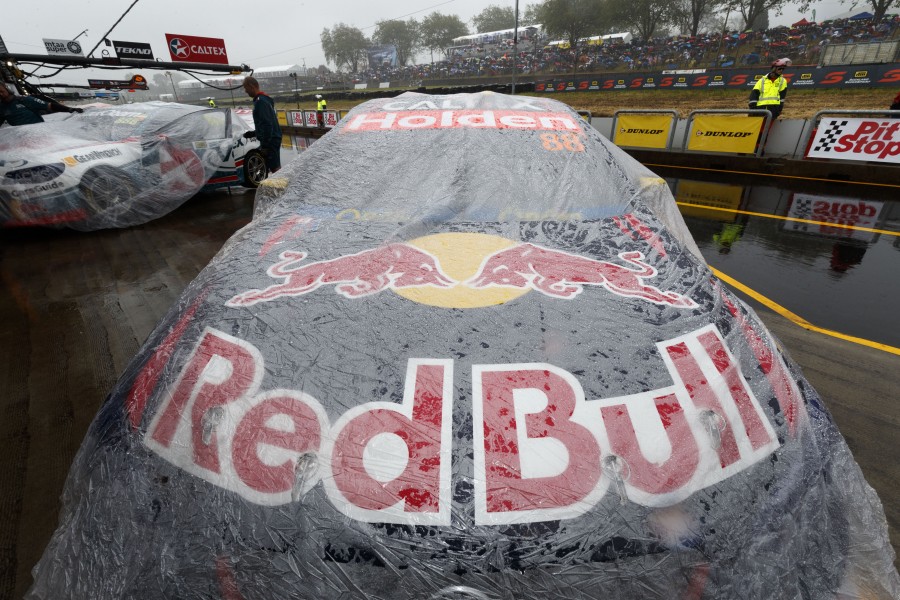 And we're not sure if Chaz Mostert was doing a weather dance or giving it a bit of jazz hands. 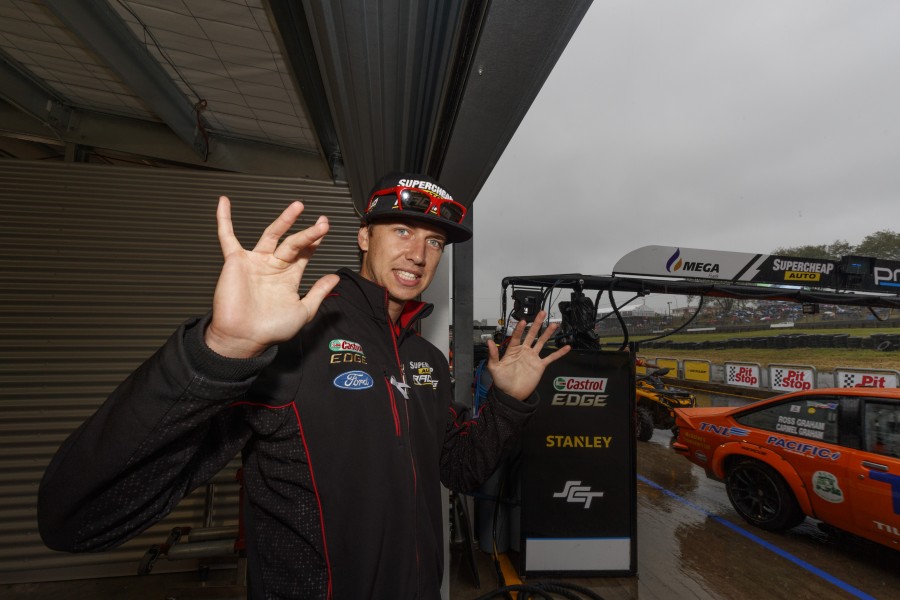 The rain soon cleared, though, which was good news for Nissan's synchronised autograph team. 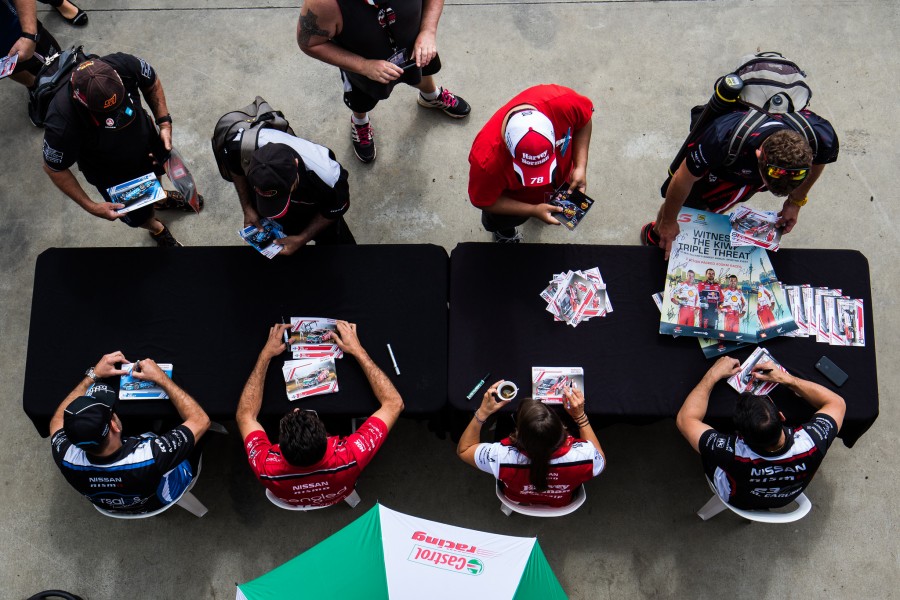 Either way, Craig Lowndes was excited to be back at Pukekohe. 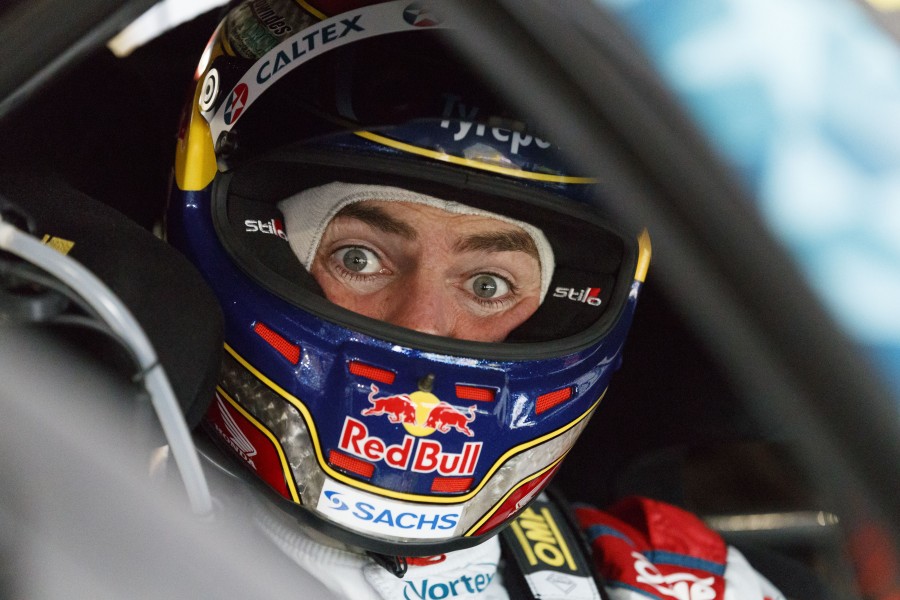 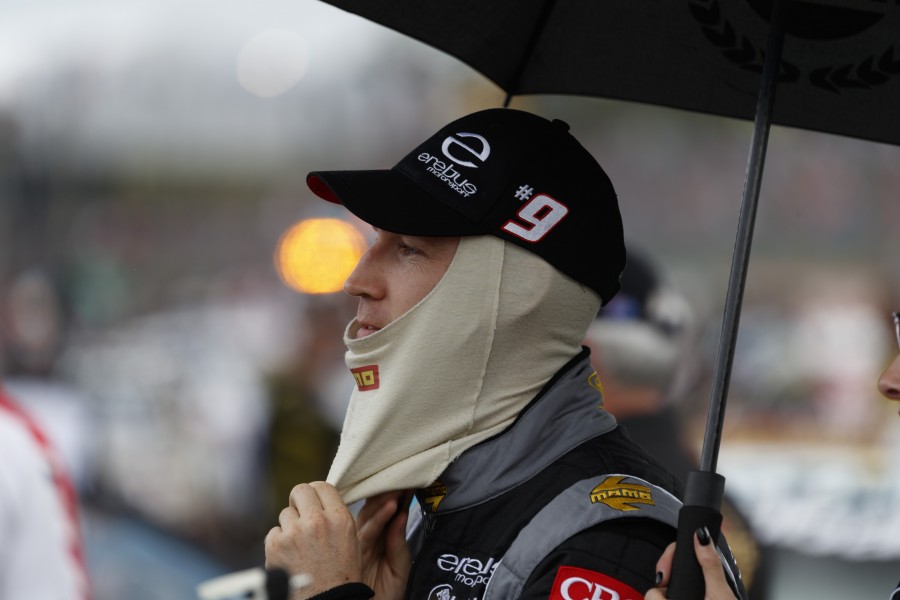 Or Scott Pye just about nailing the gap between the pair of Dunlop signs. 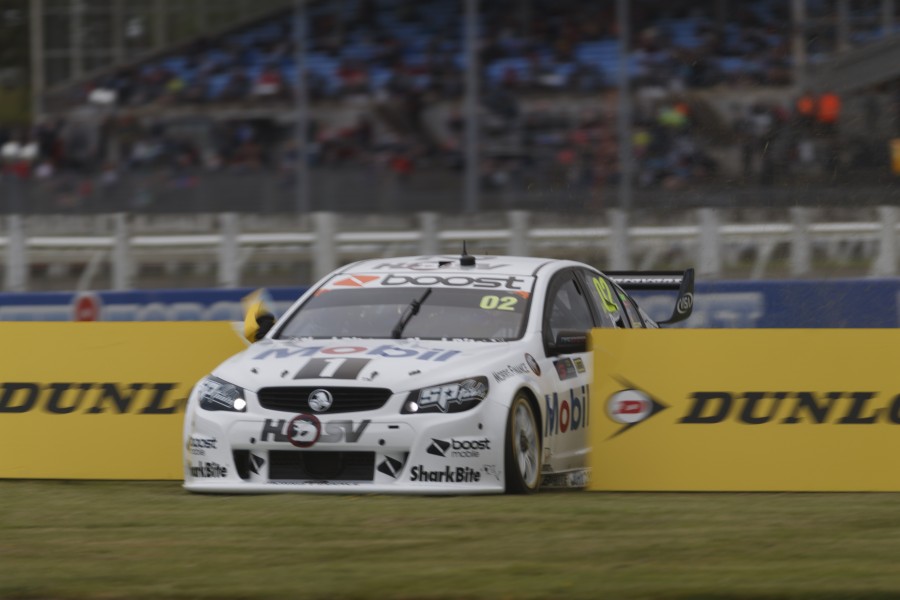 Shane van Gisbergen showed off his own precision driving after winning the Saturday race... 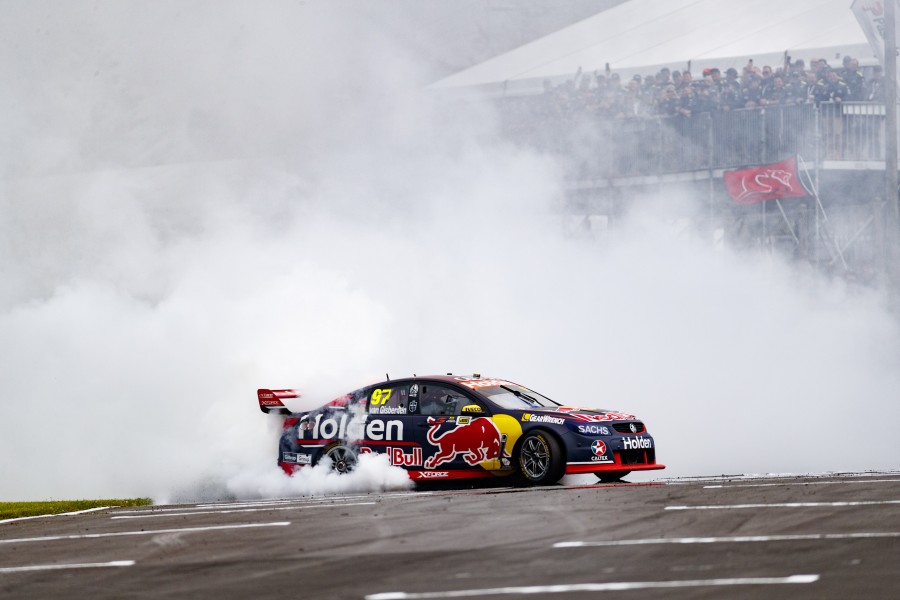 ... which did give the Red Bull HRT some extra work overnight. 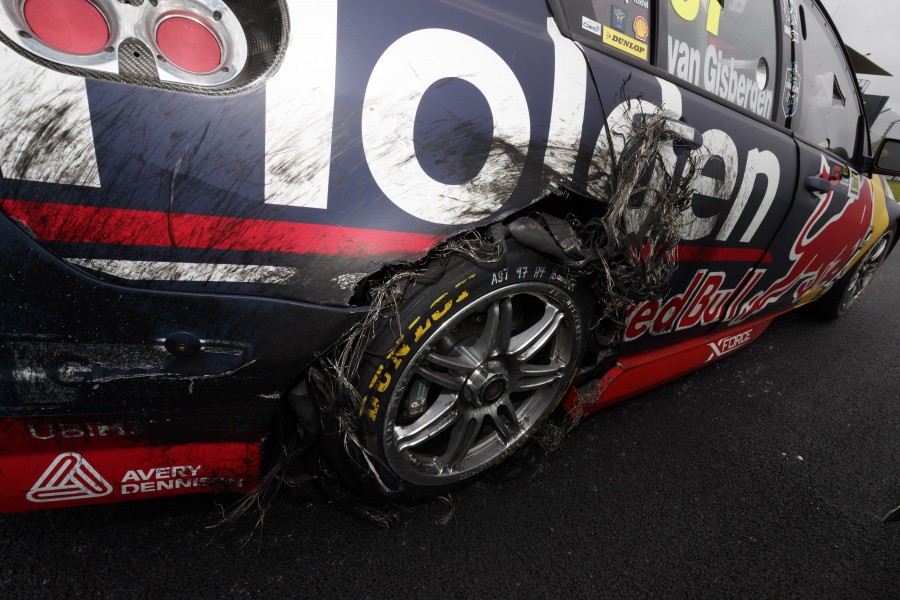 Jamie Whincup couldn't match team-mate van Gisbergen's burnouts, but did leave as a two-time winner of the Jason Richards Trophy. 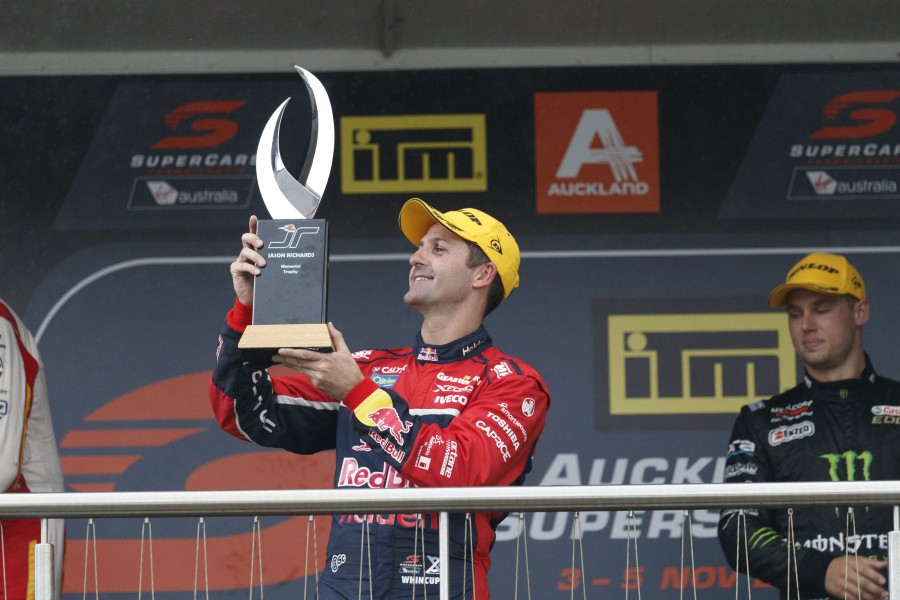 Presented by Dave and Pauline Richards, who made an emotional but popular return to a Supercars event. 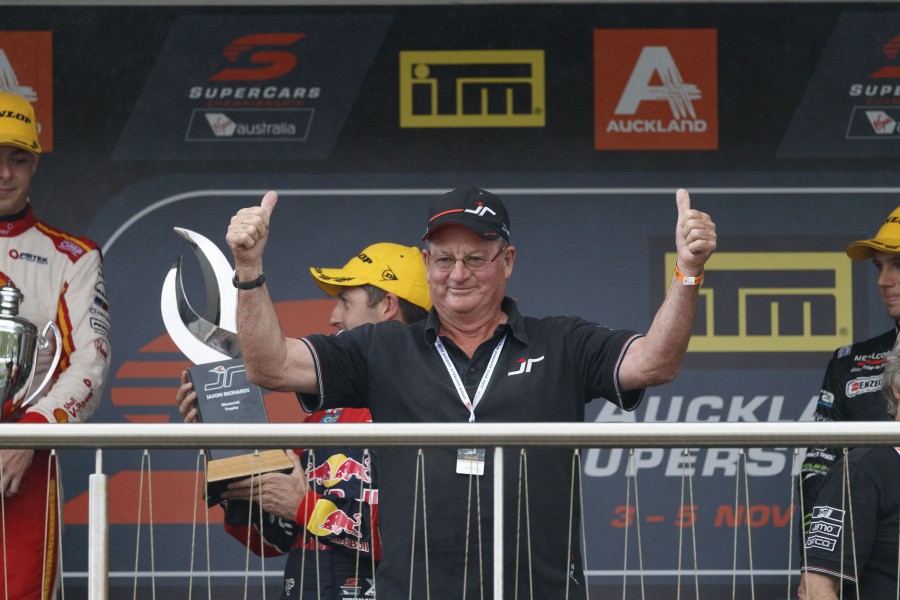