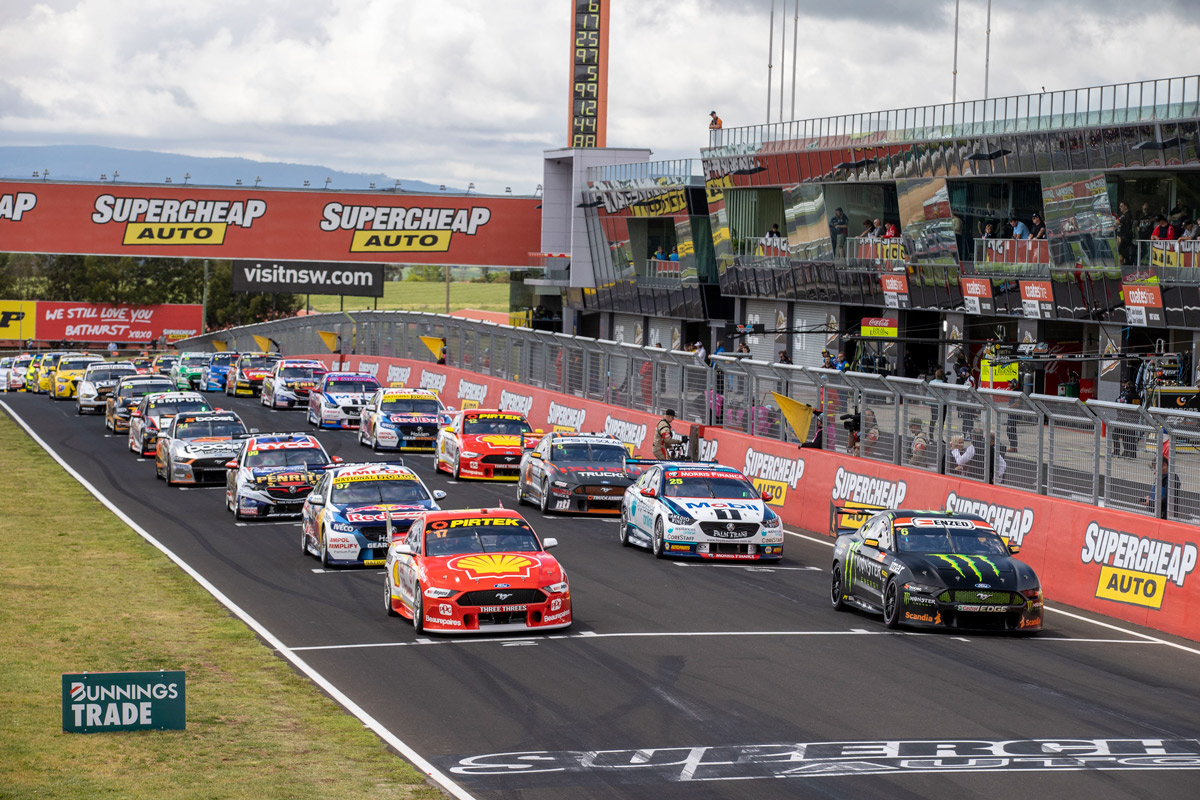 After a flurry of driver announcements in recent times, more than half the 2021 grid is now set in stone.

COVID-19 has produced curveballs for teams, drivers and the sport alike but the ever-intriguing silly season has begun roaring to life.

At the heart of recent news were three re-signings announced during Bathurst week for James Courtney, Mark Winterbottom and Bryce Fullwood.

Then of course came the long-awaited confirmation that three-time champion Scott McLaughlin will make a full-time switch to IndyCar in 2021.

And just yesterday arrived Rick Kelly's sudden announcement that he will retire immediately from full-time driving.

With early indications pointing towards the grid size remaining at 24 cars next year, that would technically leave 10 positions, at least, still up for grabs…

We’ll start with those who are sorted:

Triple Eight will go into 2021 with an unchanged line-up of Shane van Gisbergen and Jamie Whincup, who enter their sixth and 16th season with the Banyo team respectively.

On paper it would appear to be a straightforward situation at Penrite Racing, with David Reynolds and Will Brown under contract; team boss Barry Ryan has spoken of a willingness to accommodate incumbent Anton De Pasquale too though if the opportunity is there...

All four Tickford Racing drivers are believed to have deals to stay on in 2021. All that is left is for the team to confirm a fourth Racing Entitlements Contract in order to be able to field them all.

The Kellys’ are officially on the market for a driver to team up with Heimgartner following 2006 champion Kelly's retirement.

BJR have as many as three seats to confirm, not to mention the expectation Team CoolDrive REC holder Tim Blanchard will go out on his own.

Who replaces McLaughlin at the renamed Dick Johnson Racing is still the biggest talking point, with De Pasquale strongly tipped for that drive.

Will Davison is also being linked to the team, with DJR’s managing director Ryan Story telling NewsCorp at the weekend the squad will field “two new drivers”.

That leaves Fabian Coulthard as a high-profile free agent.

At the back of pitlane, Matt Stone Racing and Team Sydney are yet to make any announcements, although Stone has flagged the desire to expand to a third car.

So, the on-track season might be over, but there is plenty to play out in the coming months.