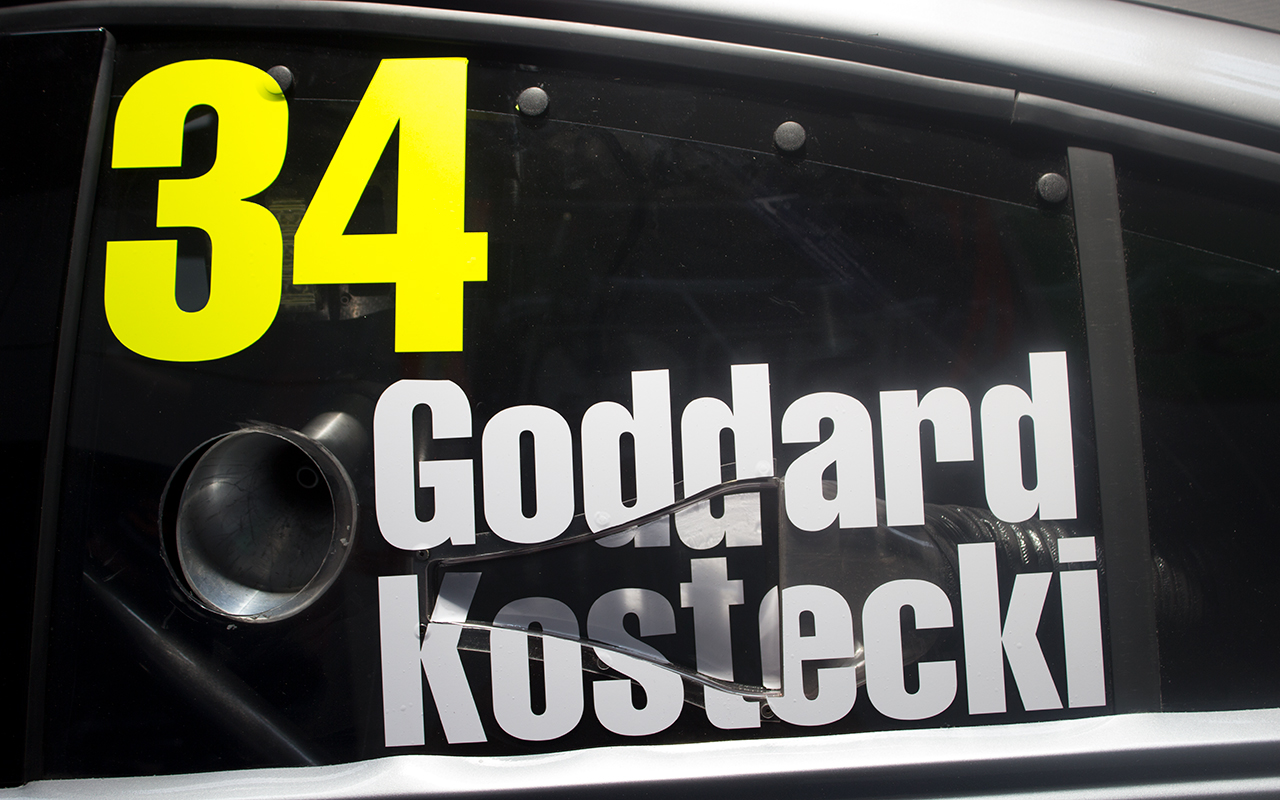 Matt Stone Racing has detailed how ‘SuperLite’ drivers Zane Goddard and Jake Kostecki will share the bulk of the 2020 season, while a surprise could be in store for the season finale.

The youngsters are graduating to the main game in the unique shared entry, running five sprint events each and teaming up for the PIRTEK Enduro Cup.

Kostecki’s season will kick-off at Albert Park, before taking in Perth, Townsville, Hidden Valley and Sandown, while Newcastle is yet to be allocated.

“We’ve tried to divide up a format so they’re each doing the same amount of street racing, night racing and conventional circuits,” explained team owner Stone.

“Basically what we’ve come up with is a really good calendar where they each have five sprint rounds of equal formats, close to equal separation.

“We even factored in a bit of personal preference between the drivers to make sure we’re maximising their experience and learning.

“That means doing an even amount of tracks they’ve never been to and ones they’re quite comfortable with.”

Stone says the team has “flagged a few different ideas” for Newcastle, including bringing in another driver for that event. 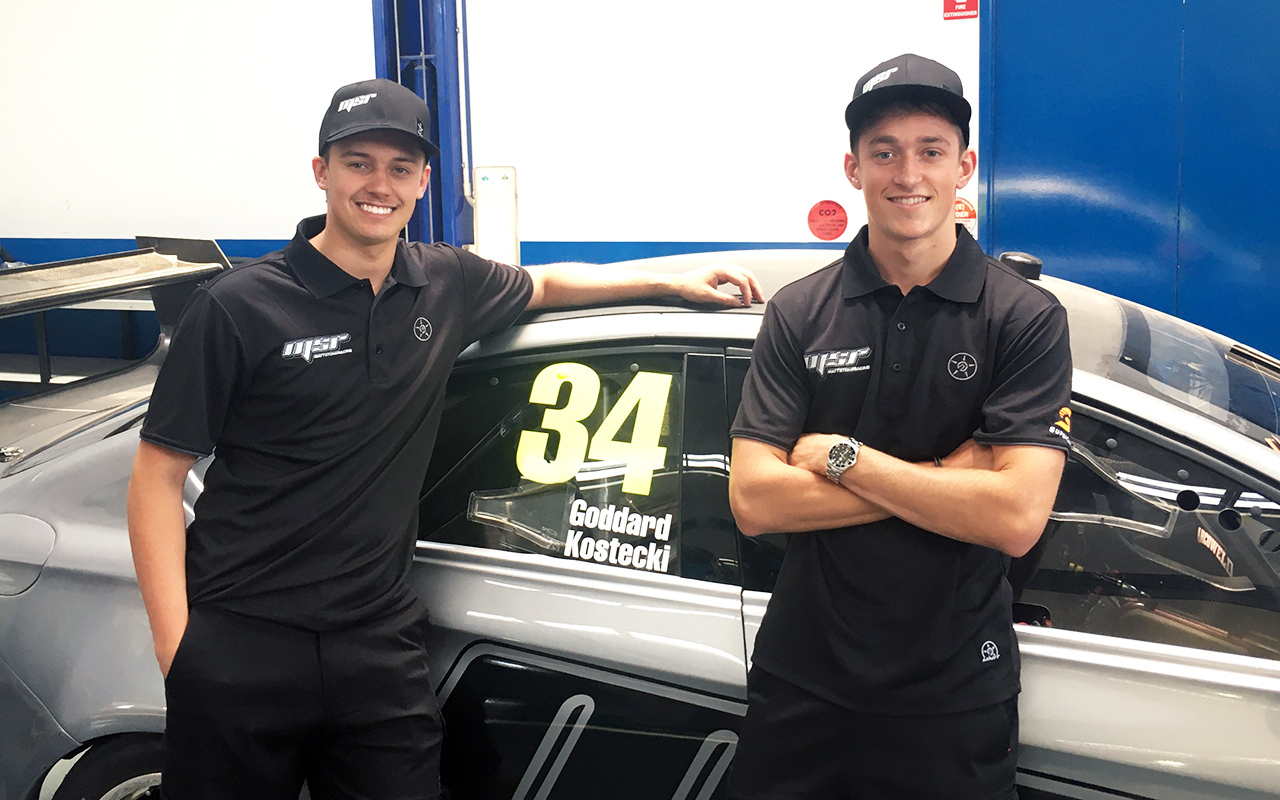 “An option that’s been tabled is that as the Super2 season finishes at Sandown, we could offer the final round at Newcastle to the champion,” he said.

“When we pitched this SuperLite concept we were looking at a 13-round calendar, so it was three enduros and five sprint rounds for each driver.

“So for now we’ve left it at that format and put Newcastle on the side for a later date.”

Stone meanwhile expects the SuperLite entry will have one primary sponsor for the whole season, with Goddard and Kostecki’s own backers rotating across secondary positions on the car.

The team does not have to nominate who is the primary and who is the co-driver for the enduros until midway through next year.

Stone says his team only looked at Super2 drivers for the SuperLite program, given its aim of providing an extra stepping stone between the two Supercars tiers.

Goddard and Kostecki have done two and four Super2 seasons respectively, including the latter’s 2019 campaign that was aborted midyear to focus on a series of PIRTEK Enduro Cup wildcards.

“They’ve both done two or three years of Super2 and it’s very easy to end up doing five years, because from your third year to your fifth year you’re just waiting for an opportunity,” Stone said.

“They’re the perfect candidates for our program; it’s all about taking guys that have got some mileage and could go around again in Super2, but they’re not really learning anything new.

“They need that fresh challenge and I think both of these young guys really fit the mould of what we’re trying to do.”

While Goddard had been long mooted to share the entry, confirmation of Jake followed speculation that his older brother Kurt had been in line for the seat.

“I’ve had a relationship with the Kosteckis, we ran Brodie [in Super2] a couple of years ago and I’ve known Jake and Kurt for a while,” explained Stone.

‘I was talking to them about our program and think they’re both good drivers ready to take that step. In discussions with them, we decided mutually that Jake was the one to take this opportunity.” 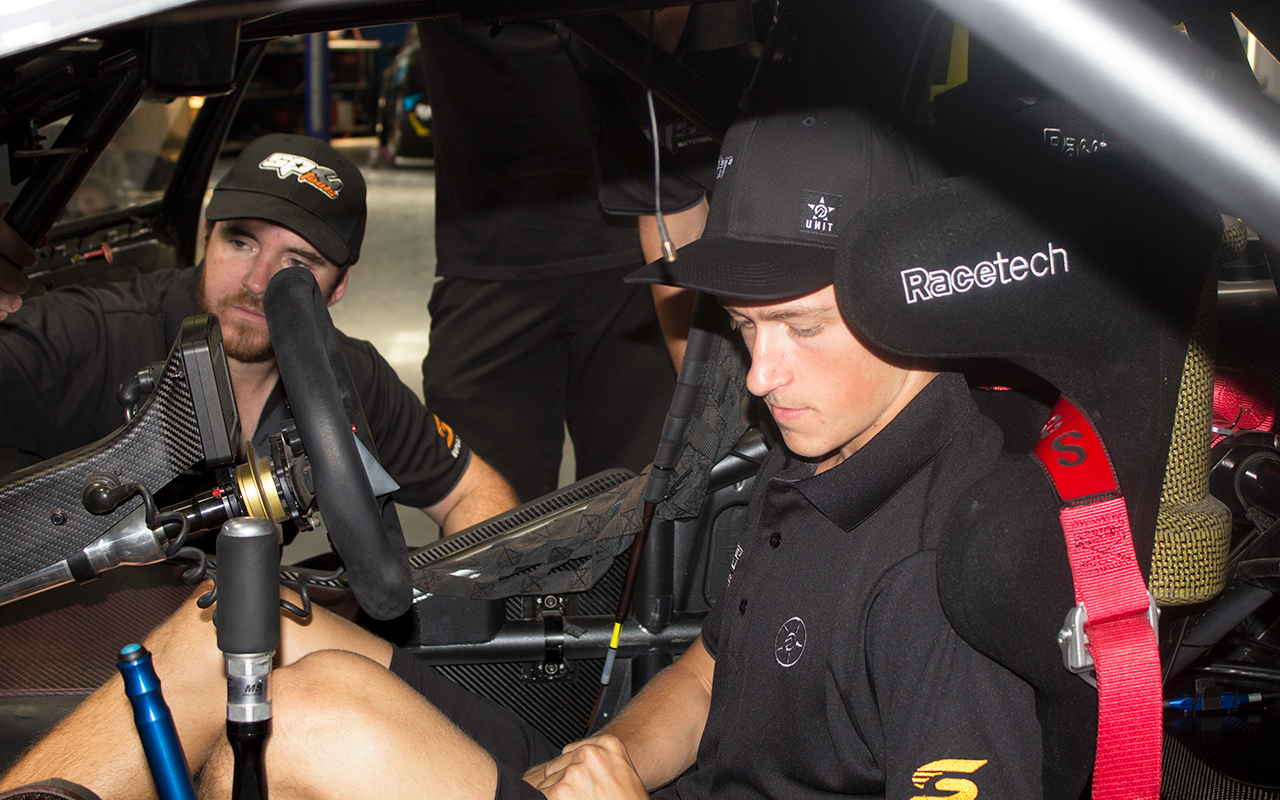 Stone meanwhile hopes that the car-share idea will be adopted by other teams in future, to the point where the part-time drivers could be fighting for their own prize.

The concept of having multiple primary drivers for the one entry, and having them pair up for the enduros, split opinion in the paddock this year.

Ultimately, SuperLite has been able to go ahead without any changes to the current rules, which are written around preventing primary drivers from different cars teaming for the enduros.

“I can understand that some other team owners are a bit sceptical, because it’s something a little bit different, but I have full confidence this pathway is going to help young drivers.

“I’d like to see after we trailblaze it for a year that others see the value in it and copy the program.

“If going into 2021 there are two or three more RECs running a SuperLite program, it’d create an unofficial rookie championship within the championship.

“In my opinion, that’d be a great thing to help make sure the champions of the future end up in Supercars, rather than overseas.”