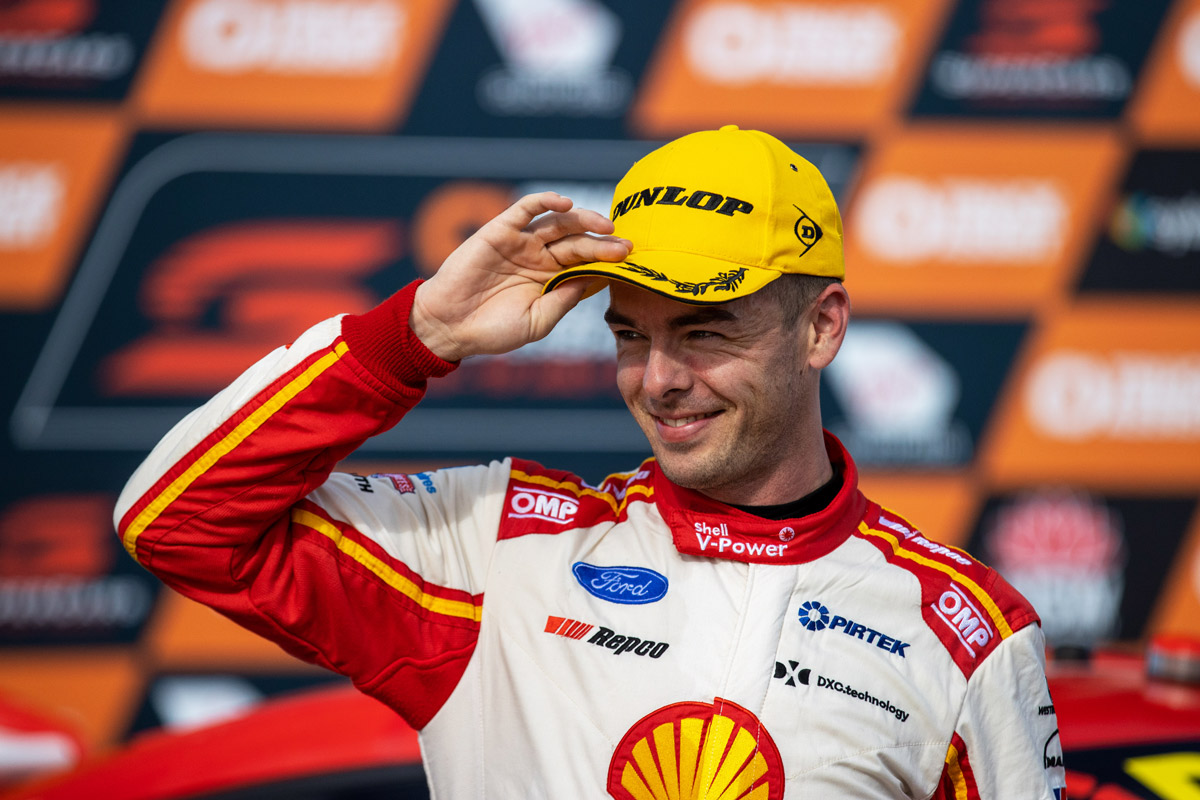 Two-time defending champion Scott McLaughlin will again make consistency the measure of his round at the BetEasy Darwin Triple Crown next month when the new tyre rules return.

Having just two sets of soft compound rubber and three sets of hards from qualifying onwards made for mixed-up grids at Sydney Motorsport Park last weekend.

McLaughlin’s Shell V-Power Racing Team were among the best to manage the situation, with the #17 Mustang taking the most points from the weekend and teammate Fabian Coulthard third for the round.

While Red Bull Holden sacrificed one qualifying/race for each of their drivers, McLaughlin qualified inside the top three on every occasion, including two ARMOR ALL Poles.

From there, he scored victory in the night race, followed by a third and 14th in the Sunday heats.

“I think we nailed [the strategy] from a championship perspective,” said McLaughlin.

“We didn’t go for glory like some others, we just focused on getting the most points we could and obviously that shows in the round points. 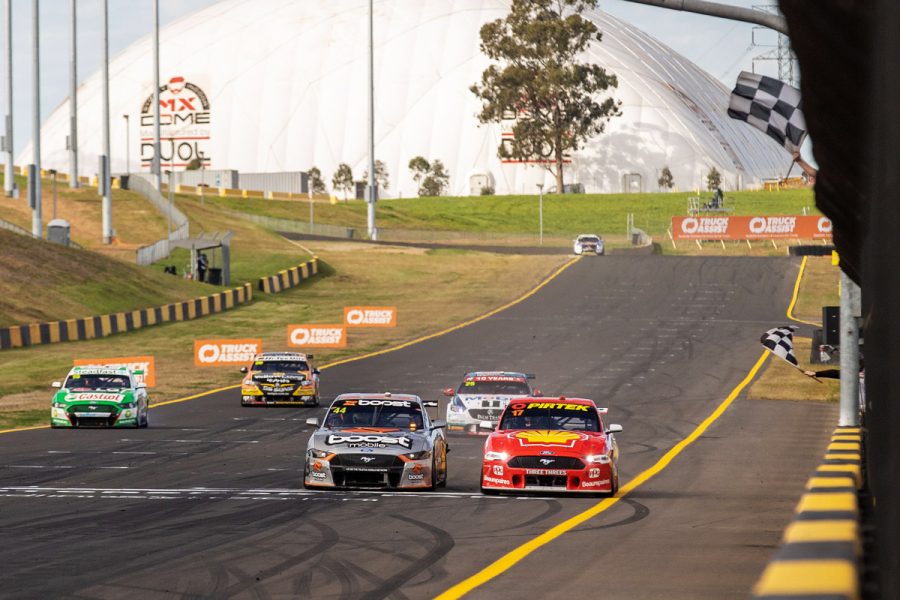 “That was our plan from the start, we were being conservative but somewhat aggressive in terms of when we wanted to put the tyre on and it all sort of paid off in those first two races.

“Probably the only mistake we made all weekend was putting our old softs on for the start of the last race.

“We probably should have split up our hards a bit better and used those… I was a bit of a sitting duck at the start of race three.”

With the same tyre allocation in play at the first of two Darwin events on August 8-9, the 27-year-old Kiwi vowed to again cater his approach to consolidating his championship. 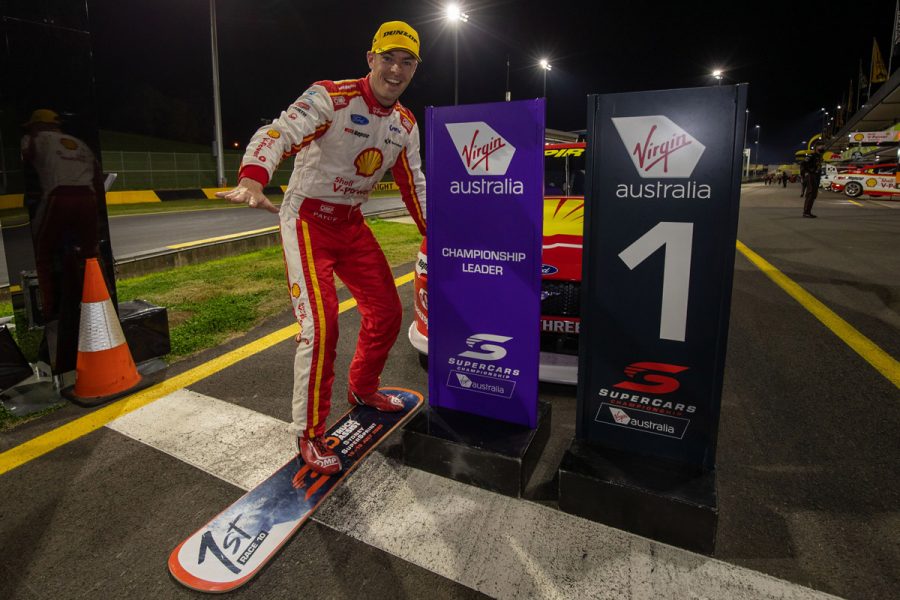 “That’s what everyone wants, is a championship, so you’d be stupid not to, for sure,” he said of taking the round-wide strategy at Darwin.

McLaughlin had a perfect 2019 round at the Top End, taking a cleansweep of both poles and both wins.

“It’s going to be completely different to how we have approached it the last couple of years, with the amount of tyres we have and all that sort of jazz,” he noted of the 2020 edition.

“It’s going to be interesting once we get through the first couple of practice [sessions] up there, see what the deg is like.

“Obviously it’s a different time of year, I don’t know what the deg is going to be like or whatever – we might see rain, I don’t know.”