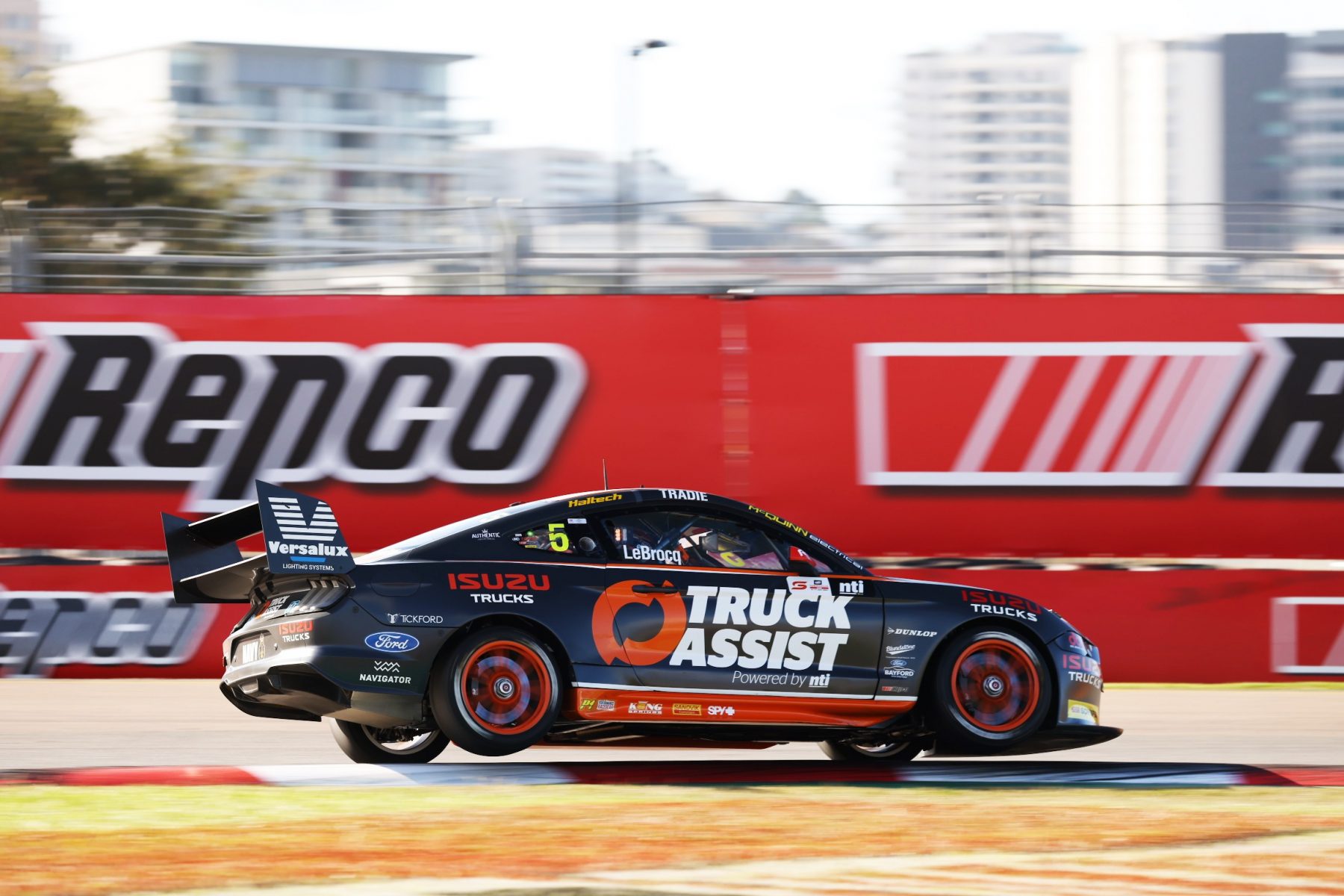 A clip over the ears from his engineer and time spent on the simulator has aided a refreshed Jack Le Brocq.

The Tickford Racing driver was one of the standouts on Friday in Townsville, with Le Brocq clocking the fourth quickest time in practice.

The Reid Park streets have been kind to Le Brocq; he swept the poles and race wins at the Super2 event in 2016.

The 2021 season hasn’t gone to plan, with Le Brocq leaving the Bathurst season opener with a badly-burned foot.

Through 14 races, he has only scored three top 10 finishes and is 16th overall.

He was just 0.04s off second in Practice 2, a vast improvement on his 16th-placing in Practice 1.

Having had a taste of the top, Le Brocq admitted his next challenge is staying there across the course of the weekend.

“It’s been a tough season so far, the results haven’t quite been there,” he said.

“We’ve shown speed and we keep popping up there every now and then.

“It’s nice, but we’ve got to keep doing it over the weekend.”

Le Brocq arrives in Townsville buoyed by in-depth work with race engineer Sam Scaffidi in a bid to sharpen his driving technique. 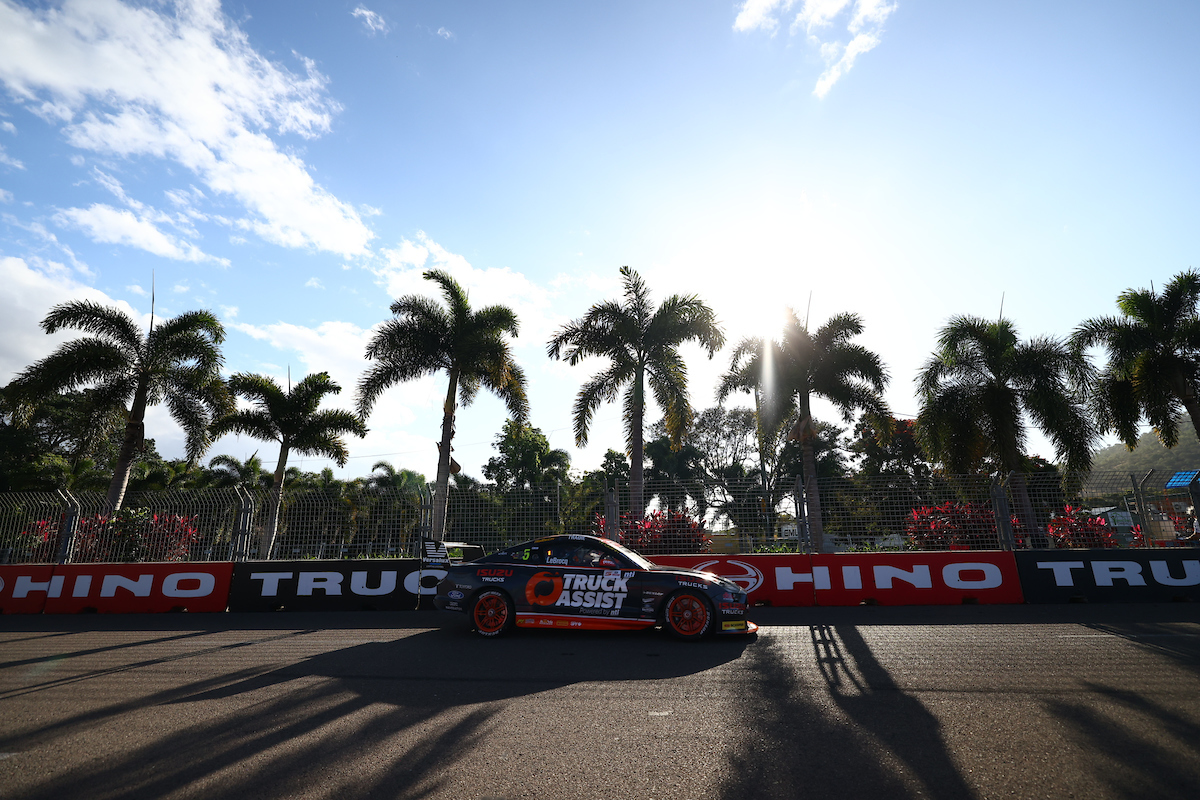 He also took to the simulator to apply what he learned, and it had already paid dividends with a solid day in Townsville.

“It’s been more of myself, to be honest,” said Le Brocq, who turned 29 on Wednesday.

“I’ve been working pretty hard been, Scaff’s been giving me a tune-up at the workshop, and spending a bit of time on the sim as well.

“Just trying to tidy that up and make it more consistent.

“Hopefully we can keep doing that over the weekend.” 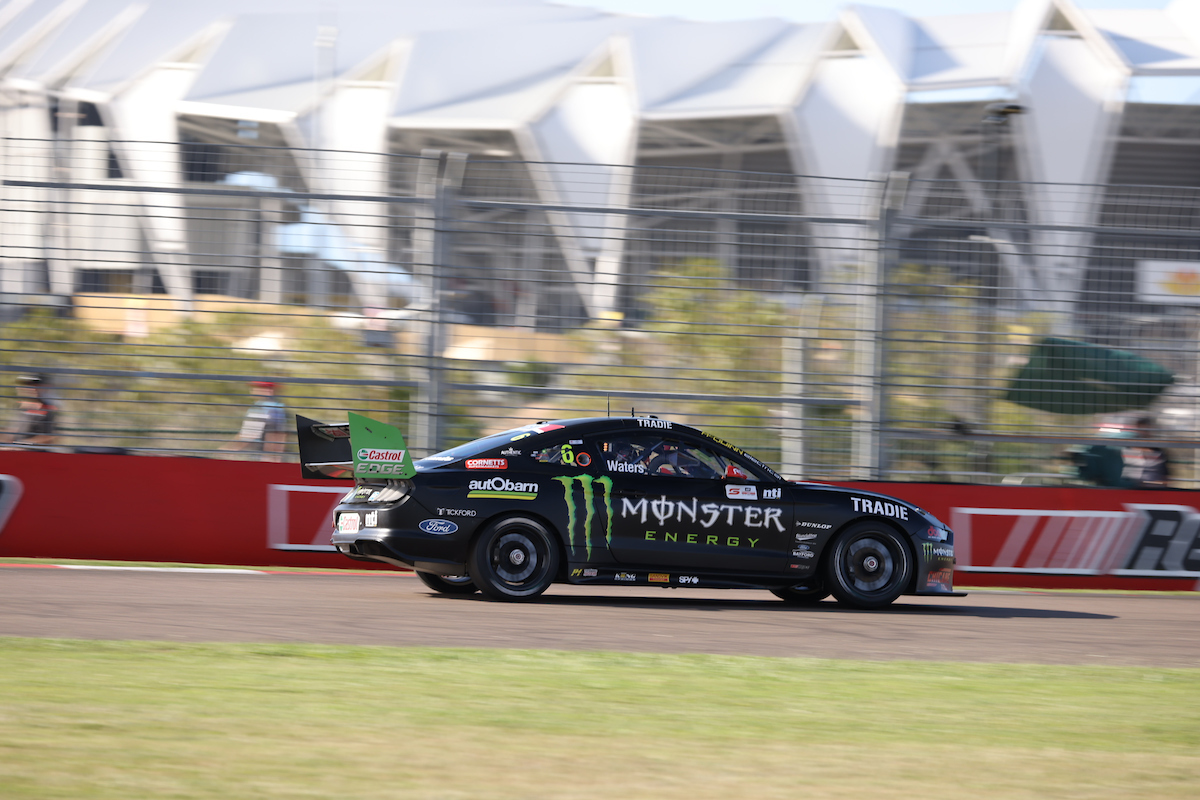 Le Brocq’s strong run complemented the pace of teammate Cameron Waters, who was just ahead in third.

Waters led for the balance of the second session, before Shane van Gisbergen and Will Davison demoted him to third.

Speaking after the session, Waters, who found form in Townsville last year, expected tyres to play an even greater role come the 88-lap, 250km races.

“It’s amazing how much they’re degging, it’s a step above what we’d usually have here,” Waters said.

Cars will roll out for ARMOR ALL Qualifying at 11:15am AEST on Saturday.