How fatherhood has changed Reynolds’ approach to racing 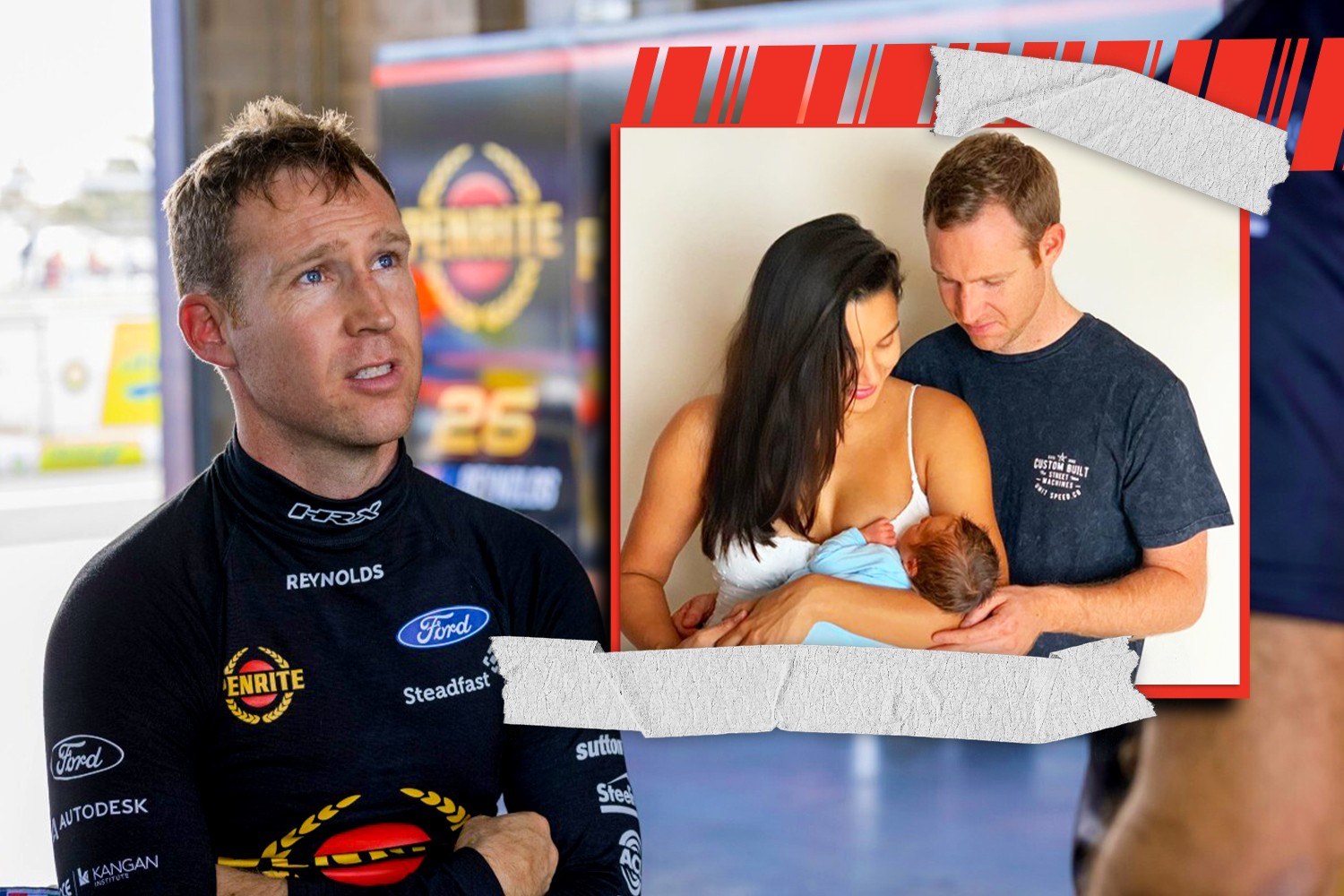 Milestone man David Reynolds says fatherhood has made him "more serious" about his career and his future in racing.

The Kelly Grove Racing recruit will clock up 350 championship race starts on Sunday in the final race of the Penrite Oil Sandown SuperSprint.

Reynolds recently finished ninth and 11th at the Repco Mt Panorama 500 with his new team, just five weeks after the birth of his first child with long-term partner Tahan Lew-Fatt.

While acknowledging his impressive race start tally, he admitted parenthood has changed his outlook on his racing future.

"Fatherhood has made me buckle down a bit harder I think; I realise I've got another mouth to feed, that I will need to feed for a long time, so I need to be more serious in certain aspects of my life," he told Supercars.com.

"I need to create a nice happy environment for my family to grow into, and it's a business at the end of a day.

"I need to feed my family, so I need to go faster to feed them."

Reynolds – who secured his first full-time seat in 2009 – netted his best championship result of third in 2015, with Rod Nash Racing.

Reflecting on the 350-race milestone, the Penrite Racing driver confessed it's an achievement he is conflicted about. 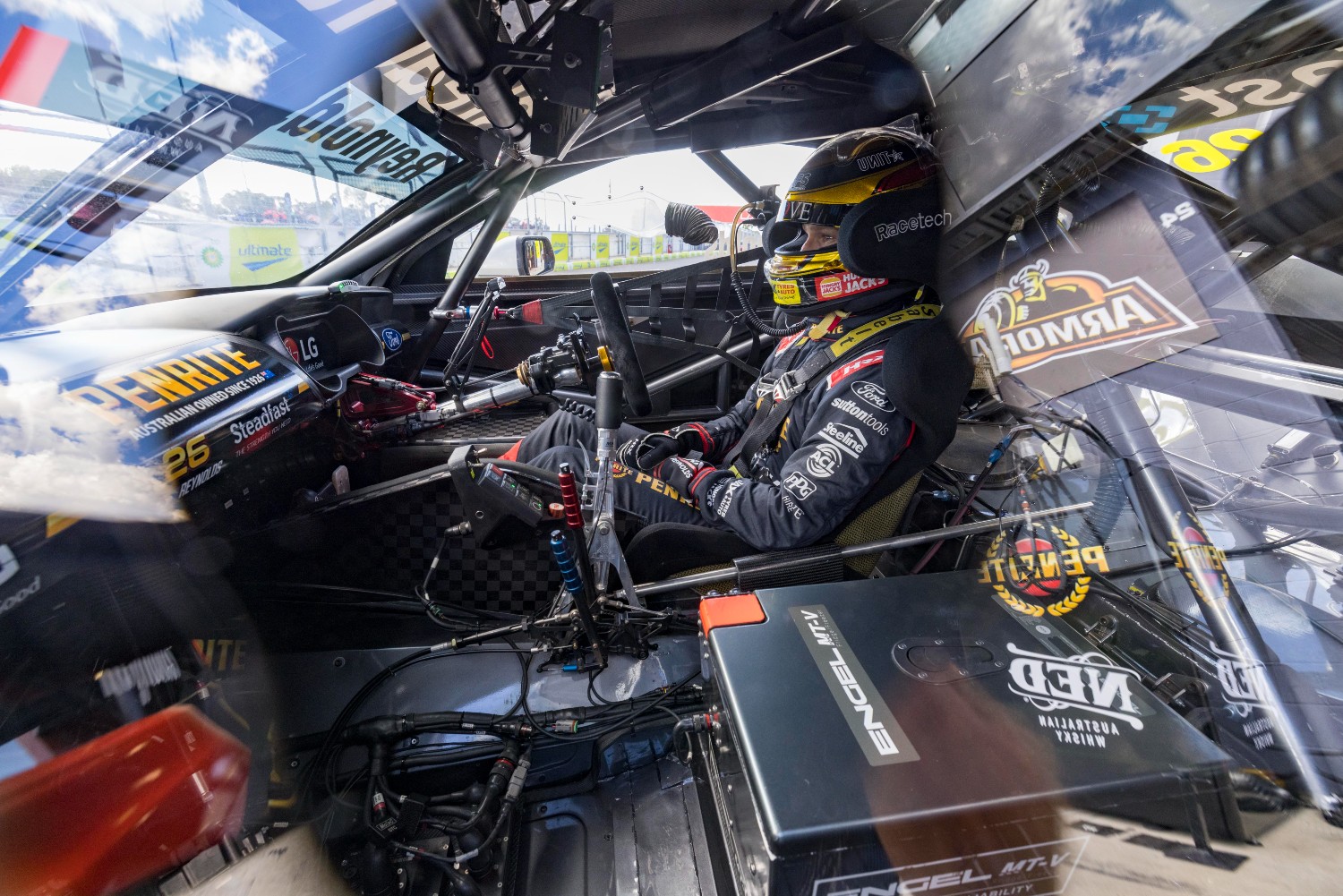 "I’m in two minds; there’s one side of me that would have never thought I would achieve that many races in the sport," the seven-time race winner said.

"The other would be I wish I won more races.

"There’s been a lot of failures."

However, season 2020 saw the veteran miss out on the podium, paving the way to a return to the Kelly Grove squad.

Although there have been many changes for him recently, Reynolds is still out to prove his critics wrong.

"No one can put more pressure on yourself other than yourself; I don’t really feel pressure from other aspects of my life, it’s just what I put on myself," Reynolds said.

"I still have a lot to achieve in the sport.

"I’ve started in a new team and I want to see them succeed, so I’m trying to do everything I can to help the team in every aspect so we can grow and win races.” 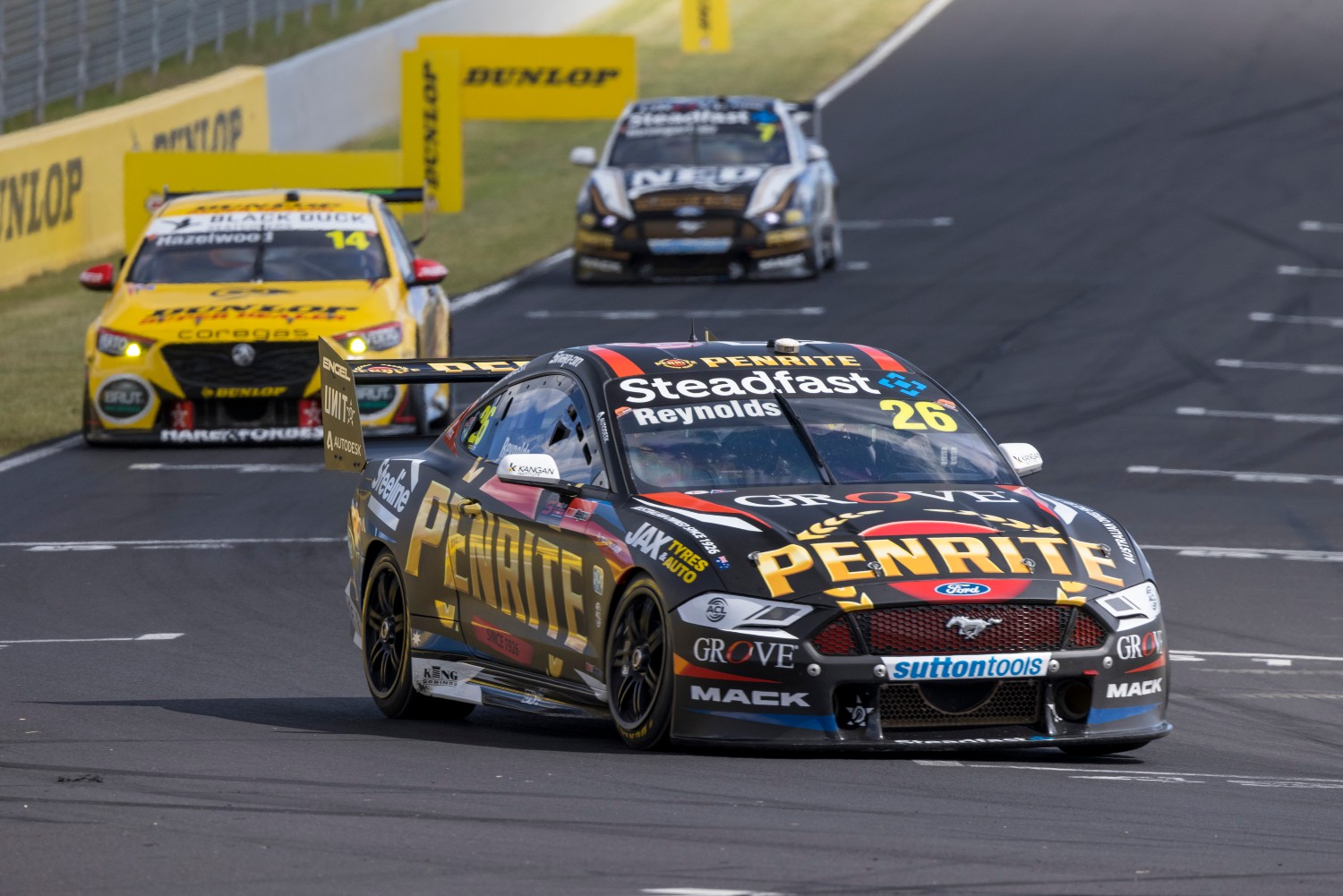 He took out pole position for the 2018 Sandown 500, and will once again be looking to lead the field in Sunday's final race to mark his 350th showing in style.

"I love going there, it’s one of my favourite tracks we go to all year," he said.

"It’s got a cool old school vibe about it and there’s a lot of history at that track.

"It’s kind of rough and bumpy, the car's quite hard to drive there, they move around a lot. It’s a cool track to drive.”

Reynolds heads to Sandown having set a new practice lap record at the circuit in 2019, trumping his then Erebus Motorsport teammate Anton De Pasquale with a record-setting 1:07.7779s. 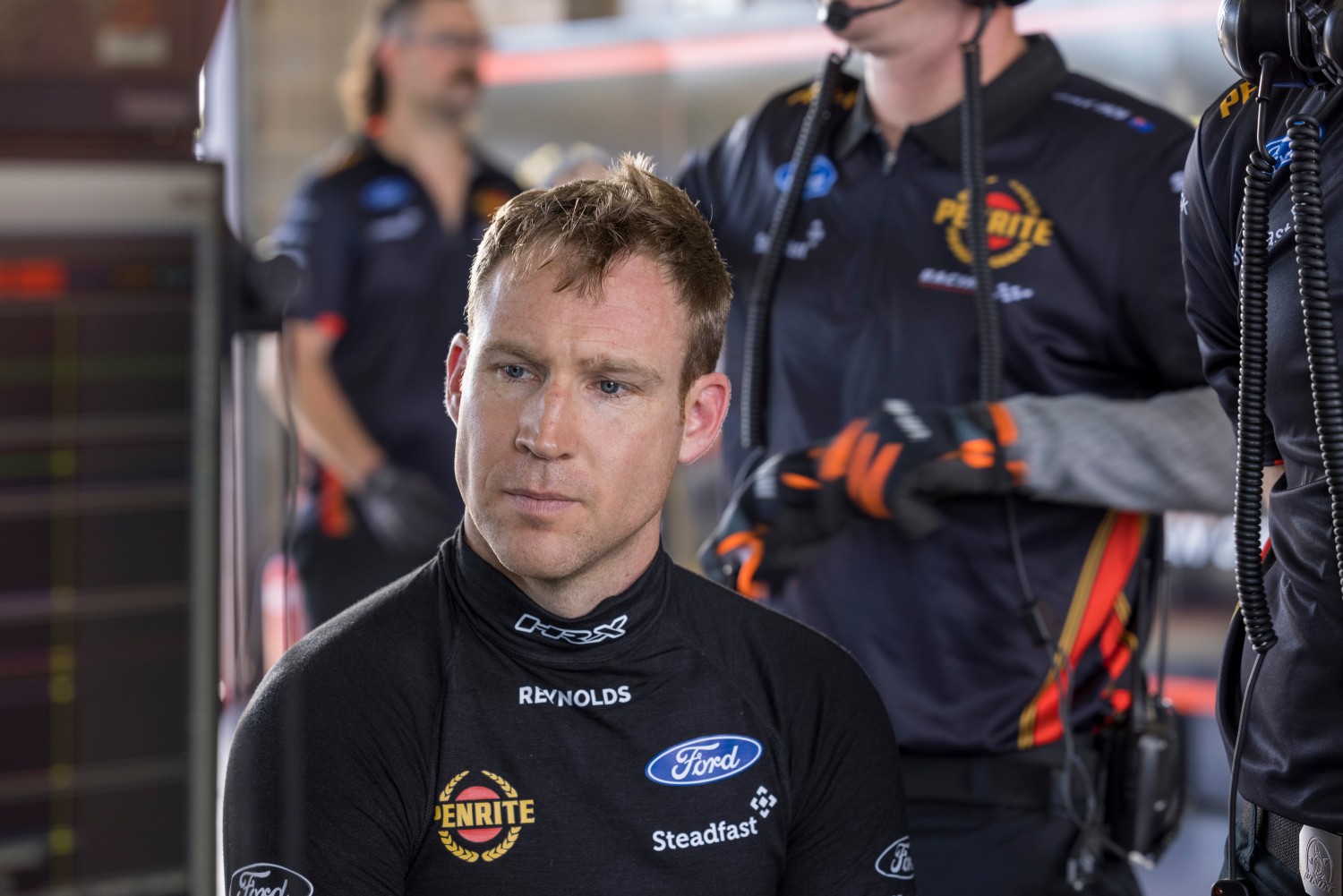 Both drivers return in Ford Mustangs in 2021, with Reynolds keen to build on his Bathurst return with the Kelly gang.

"The last couple of years I have been in a Holden, so I am looking forward to see how far the team has come in a short amount of time," the 35-year-old said.

"We have some parts built that we are going to try, to see if it makes a big difference to our speed.

"Our cars went fast at Bathurst, but not as fast as what I would like.

"I can drive Sandown pretty well, so if we can start building the parts to make the progress, I can definitely steer that car at the front of the track, I’m looking forward to seeing how we go."