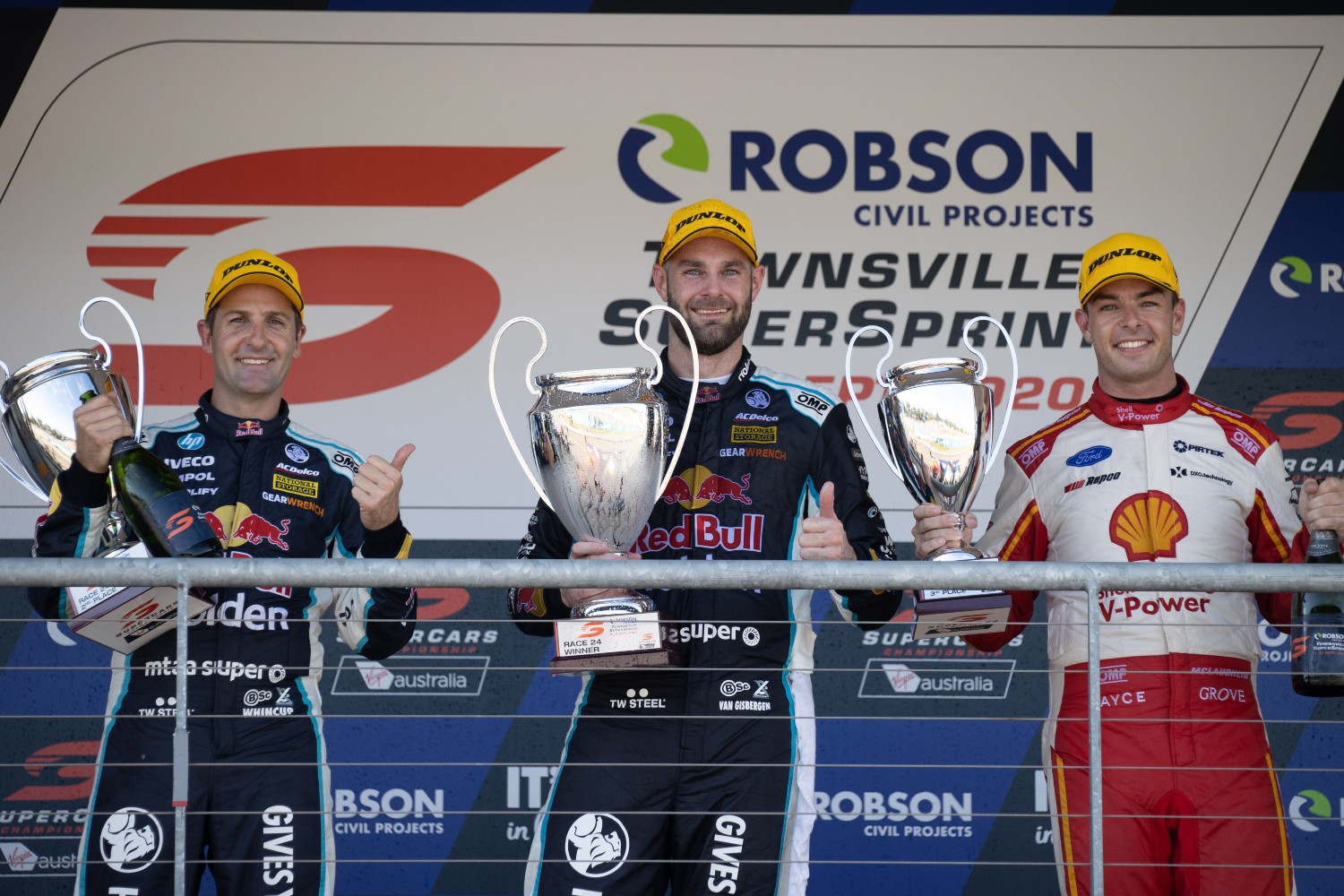 However, despite the usual suspects taking home silverware, there have been 10 different podium combinations in 11 starts.

The Race 3 podium at Sandown of Shane van Gisbergen, Cameron Waters and Jamie Whincup was repeated a day later.

Van Gisbergen, who has reached the podium a season-high nine times in 11 starts, has shared a 2021 podium with three drivers four times: Whincup, Waters and Will Davison.

It comes after the 2020 season saw a record broken by van Gisbergen, Whincup and Scott McLaughlin.

In the finale of the first Darwin visits last year, which saw Whincup claim the Darwin Triple Crown, the trio equalled the most frequent podium in ATCC/Supercars history. 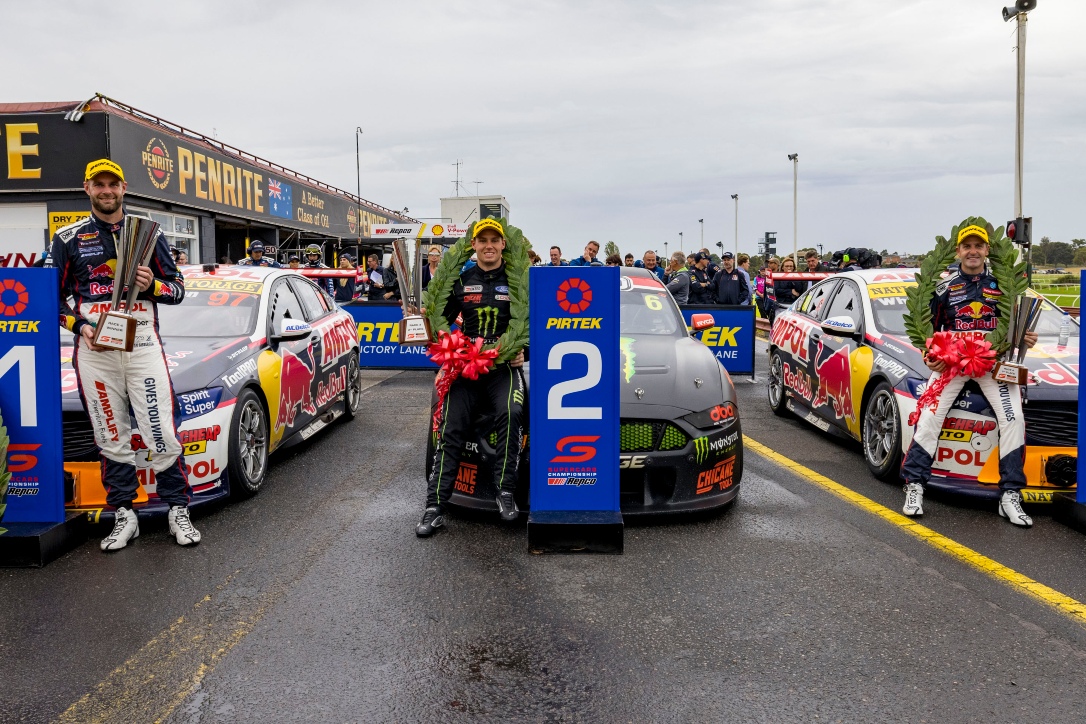 The only repeat podium trio in 2021

It was the 17th instance of Whincup, McLaughlin and van Gisbergen filling out a Supercars podium.

It matched the record held by Whincup, Craig Lowndes and Mark Winterbottom, which was revealed by V8 Sleuth last year.

In Race 23 in Townsville, van Gisbergen led McLaughlin and Whincup to break the record, and extended the mark to 19 in the day’s later race. 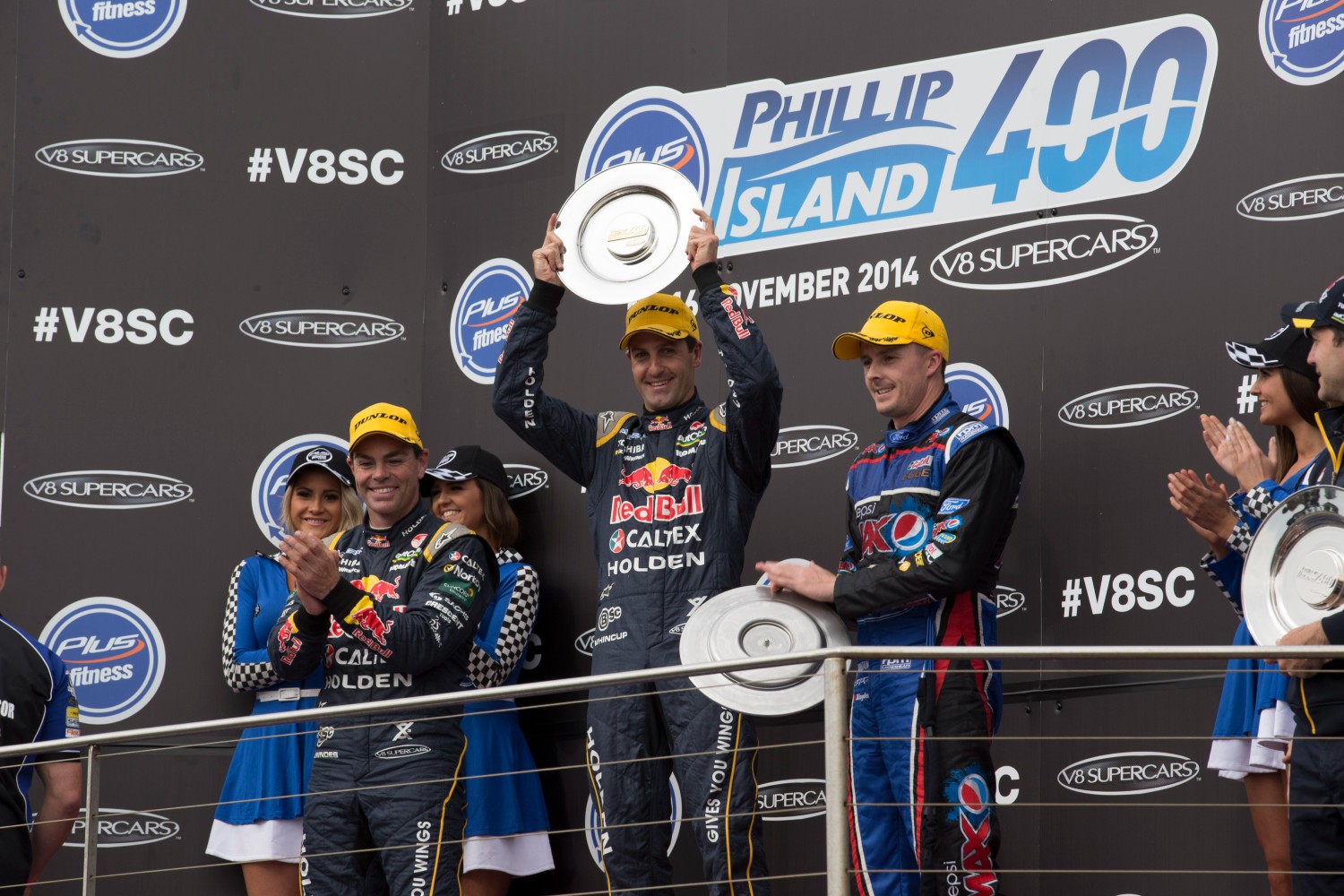 It was the fifth time in 2020 the van Gisbergen-McLaughlin-Whincup trio had shared a podium.

It came after Race 1 in Adelaide and Race 7 at Sydney Motorsport Park.

With McLaughlin pursuing a career in IndyCar, and with Whincup retiring from full-time competition at season’s end, the record may stand for some time. 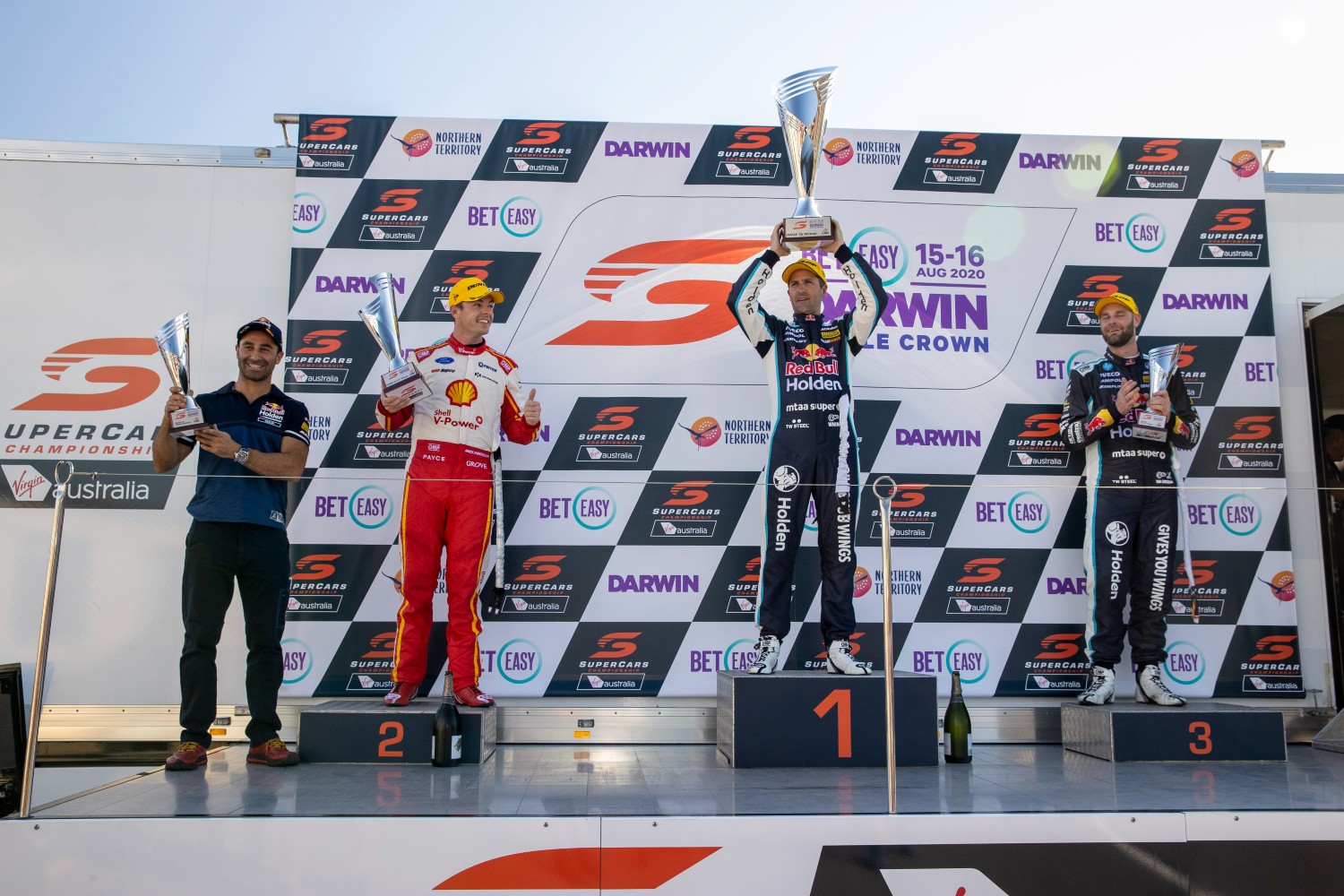 Third overall is the 11 podiums shared by Whincup, Lowndes and Davison, largely claimed across the 2011 and 2012 seasons.