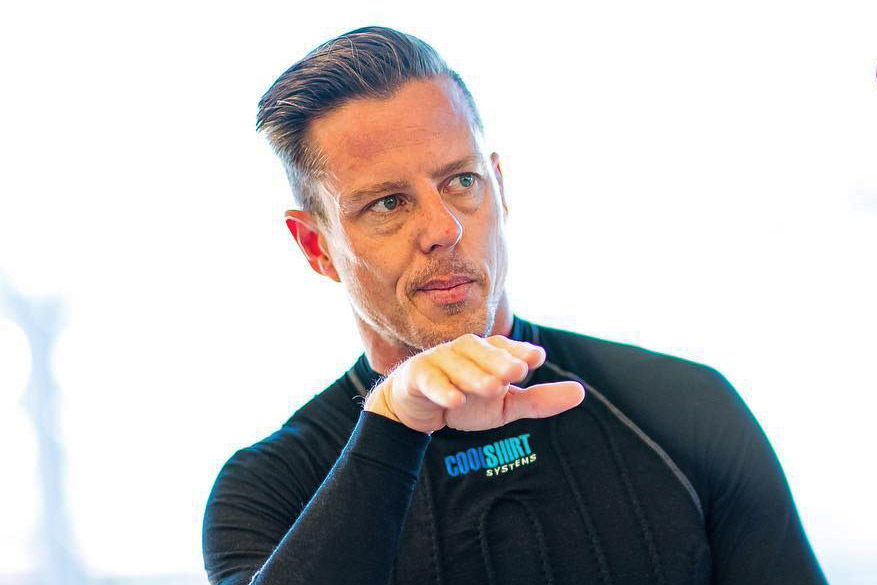 James Courtney’s long-time manager Alan Gow has opened up on various critical moments in the 2010 Supercars champion’s career, which he believes is far from over.

Speaking on the latest edition of the V8 Sleuth podcast, Gow was clear in his belief that Courtney will be back on the grid as soon as the next round of the season.

The 39-year-old started the year at Team Sydney after spending nine seasons with Walkinshaw Andretti United – or what was previously known as the Holden Racing Team.

His relationship with Team Sydney didn’t last long though, ending shortly after the first round, leaving the question open of where he might continue his career once the sport resumes from the COVID-19 break.

“I’m sure we will see him back in Supercars when the season restarts,” said Gow, who finished a 20-year tenure as Courtney’s manager at the end of last year but remains close to the driver.

“But that’s to be announced at another time.” 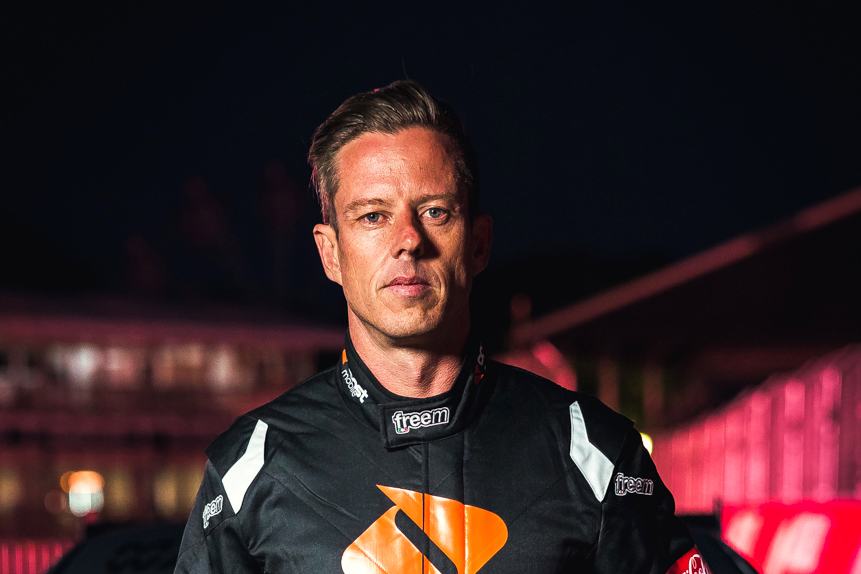 Having given a glimpse of what is still to come, Gow also touched on the start of Courtney’s career.

The Penrith product made his Bathurst debut in 2005 co-driving for HRT alongside Jim Richards – 12 months after he had actually been in line to debut sharing a car with the King of the Mountain, Peter Brock.

“But it didn’t, because there were some [date] clashes.

The 2005 co-drive did come together, and Courtney moved on to a full-time seat at Stone Brothers Racing the following year, with HRT unable to offer a comparable opportunity just yet.

The pressure of joining the Ford squad that had won the past three championships, and replacing the man responsible for two of those – Marcos Ambrose – contributed to an arguably underwhelming one win in three years.

“When you take over a car that has been so successful in the hands of Marcos Ambrose, there is a huge amount of expectation on your shoulders,” Gow said.

“I think because of the expectation level that was put on him, he was overdriving it, made a few mistakes where he bounced off a few too many cars, so that’s probably why the results weren’t there.

“He had the speed, but ultimately didn’t get the results.”

Courtney made the move to Dick Johnson Racing for 2009 and won the series the following year. 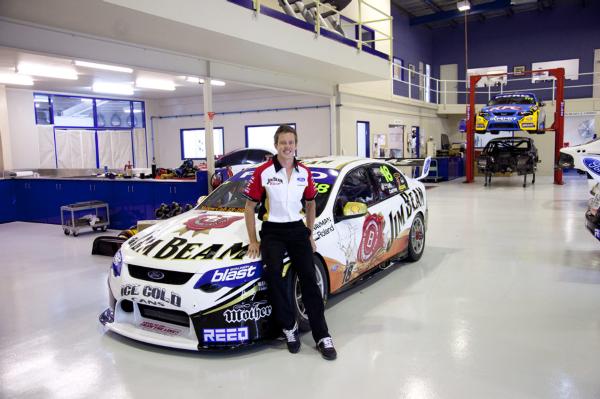 Then came a reunion with HRT in ’11, with Gow setting the record straight about the possibility at the time to join Ford Performance Racing.

“It got to the stage where we had to make the decision,” he said.

“We had a contract in front of us from HRT and we had a potential contract coming to us from FPR, but eventually as a business, you have got to make a decision and I deal in realities not maybes, so we took the HRT deal..

“That was the only contract on the table at the time, the other one was a definite maybe… but we had never seen a contract from them.

“HRT gave us a contract, FPR didn’t at that stage. Very simple decision.”

Courtney competed in Round 5 of the BP Supercars All Stars Eseries last week at Spa, in a #44 Boost Mobile-liveried Commodore.