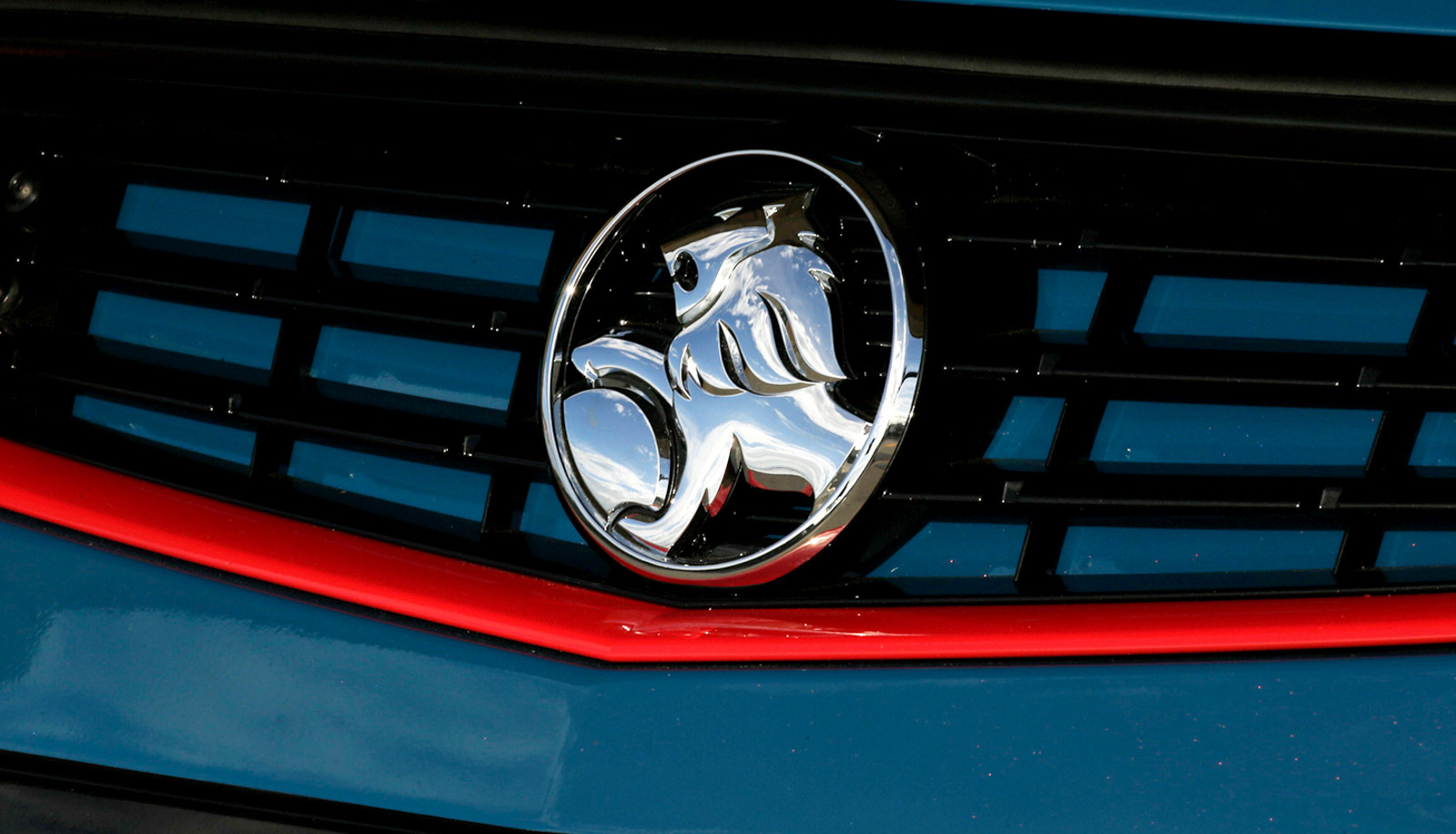 Holden has confirmed its commitment to Supercars and motorsport in Australia, today announcing a new three-year deal with Triple Eight Race Engineering to form the Red Bull Holden Racing Team from 2017.

This announcement also confirms that as part of Holden’s ongoing brand and business evolution, it will move to a single factory-backed race team from 2017 onwards.

Holden Chairman and Managing Director, Mark Bernhard, said he was thrilled to be confirming that Holden is committed to Australian motorsport and Supercars for the next three years, and is proud to be partnering with Red Bull and Triple Eight Race Engineering.

“Motorsport has played a significant role in Holden’s heritage and we’re proud to be carrying on that tradition with the new Red Bull Holden Racing Team, while reshaping our brand and presence in the market and in motorsport. We’re taking our company forward.

“I’d also like to thank and pay homage to Walkinshaw Racing with whom we have shared a proud history over many years,” said Mr Bernhard.

“We’ll also continue to help Walkinshaw wherever we can. We support every Holden team in pit lane through various avenues such as marketing support, technical support, sponsorship acquisition, even down to helping design certain race liveries. We’ll continue that with Walkinshaw and I wish them all the best. Our relationship with Walkinshaw remains strong and we are working closely on future road vehicle initiatives as part of our ongoing HSV relationship.”

“Fans around the country will see the new Red Bull Holden Racing Team on the grid from next year but I’m especially excited about our next-generation Commodore hitting the racetrack in 2018. Australia can rest assured that our next-gen Commodore will live up to the iconic nameplate, on and off the track.

“Triple Eight is the most successful team of the modern era, they are simply the best at what they do. We’re very proud to continue our partnership with them,” said Mr Bernhard.