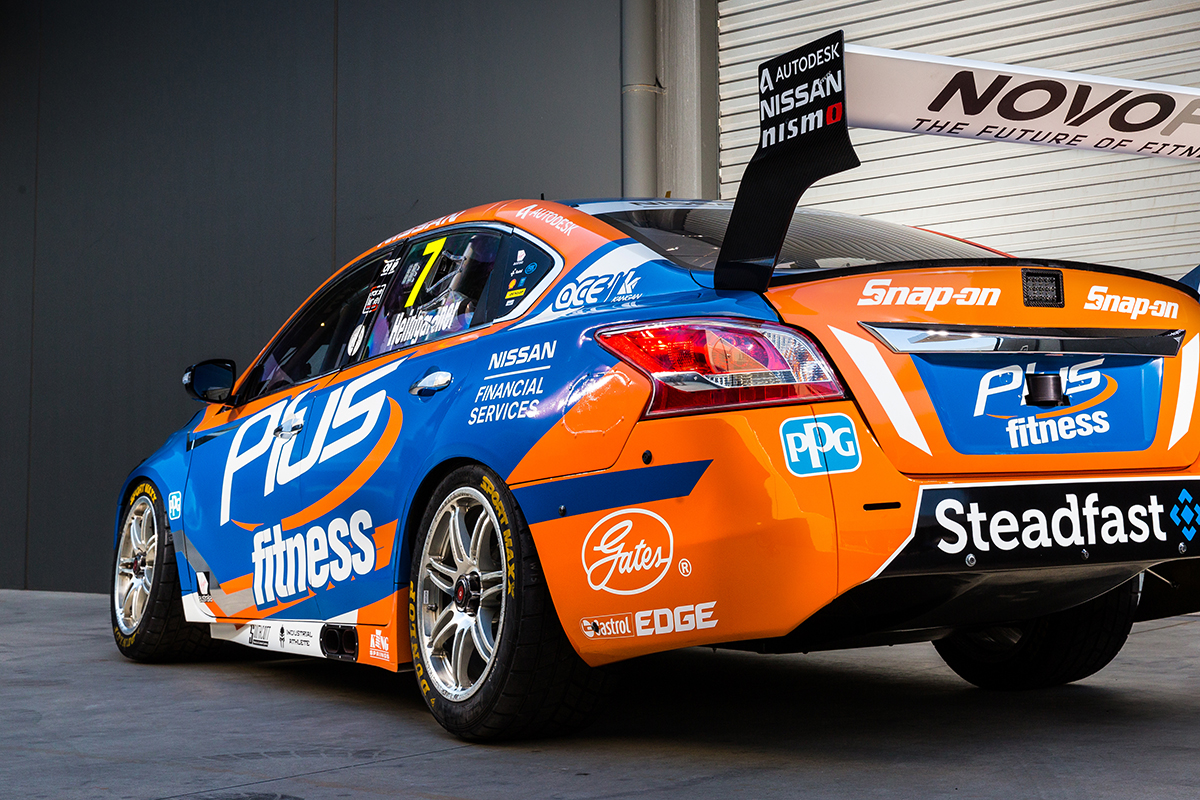 Heimgartner returns to Supercars for his third full-time season in 2018, replacing now-retired team co-owner Todd Kelly in the #7 entry.

His first outing with Nissan came with one-off OneSteel backing in the pre-season test at Sydney Motorsport Park, before a deal with Plus Fitness was subsequently struck for 2018. 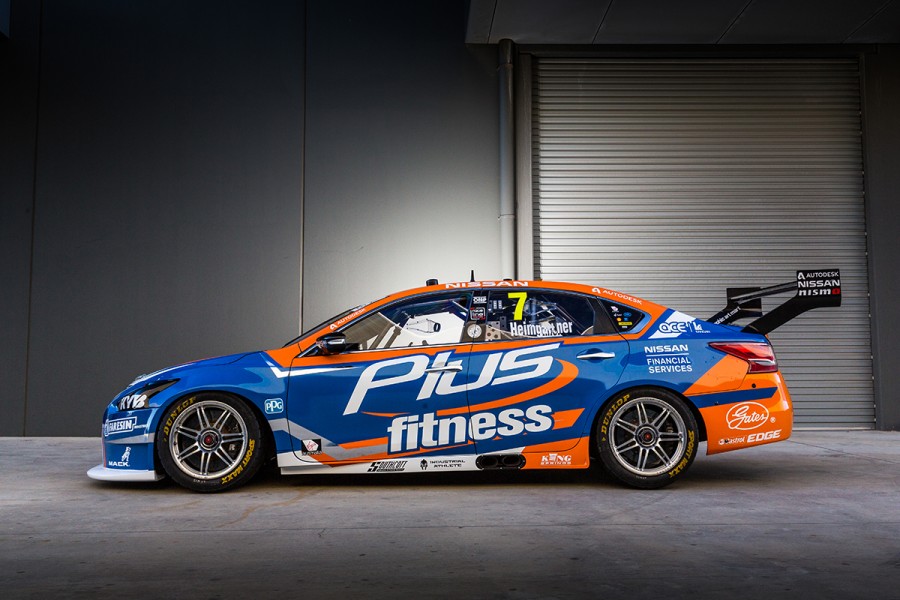 The brand sponsored Heimgartner’s Lucas Dumbrell Motorsport Commodore in late-2016, when he was joined by its long-time driver Aaren Russell for the PIRTEK Enduro Cup, and his Carrera Cup campaign last year.

“It’s very exciting to have Plus Fitness back on board for 2018,” Heimgartner said.

“I’ve been involved with them over the last three years in various ways, so it’s great to be able to make my return into Supercars with their support. I love my fitness so it fits right in.

“The car looks great and it’s pretty cool to have Todd’s number. To be able to inherit that number is a big responsibility.

“It’s all starting to come real now, but it won’t be 100 percent real until we drive out of pit lane for the first session in Adelaide. I can’t wait to get going.” 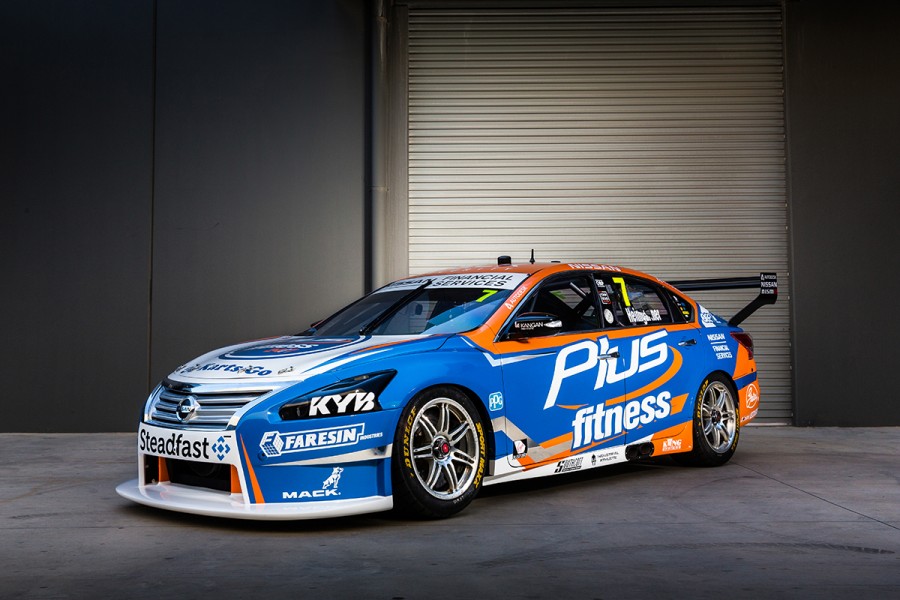 Caruso also has a new backer for the team in 2018 in Fairfax motoring brand Drive.com.au, while De Silvestro remains in Harvey Norman colours.

Rick Kelly’s Altima will be revealed before practice for the season opener starts on Friday.