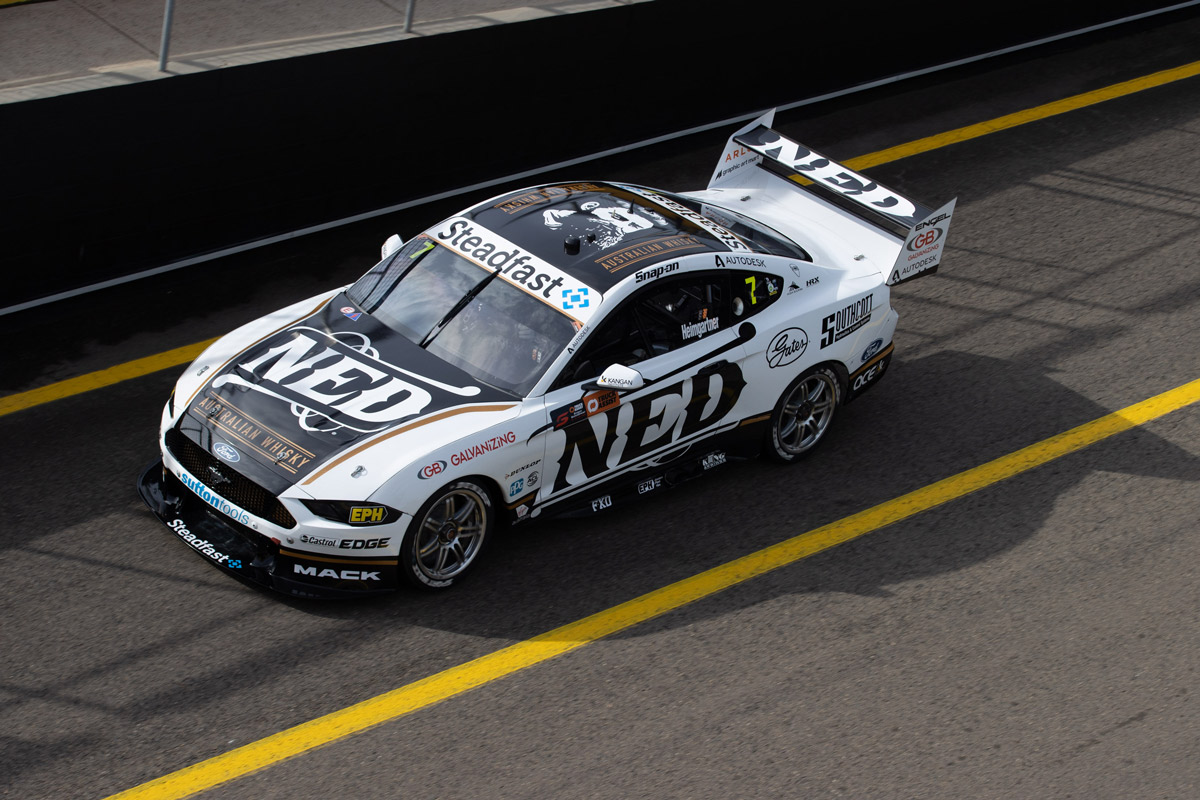 Andre Heimgartner is confident he and Kelly Racing can stay fighting at the front of the field as Supercars heads to a happy hunting ground for his team.

Kelly Racing’s Nissan package always tended to shine at the Top End, with Michael Caruso scoring a win in 2016 and Rick Kelly claiming a series of pole positions. Kelly also won at Hidden Valley during the team’s early years of running Holdens.

Tomorrow will mark their first time at Darwin as a Ford squad, although they can take confidence from the Mustang’s dominant debut there last year.

For Heimgartner, he enters having unlocked a serious turn of pace on the Sunday of the Truck Assist Sydney SuperSprint.

The NED Whisky-backed driver qualified fourth and first in the two Sunday sessions, converting the latter into a strong second place.

“I think we really found something at Sydney that has helped us a lot, and Darwin is a track that has obviously been pretty positive for us,” Heimgartner told Supercars.com.

“We have got to try to keep going with the good momentum and set-up that we found and try to adapt it from there.

“But we’re still quite early on in the phase of the Mustang, obviously we’re only three or four rounds in, and we’re still sort of figuring out what we need to do with all sorts of different stuff.

“Overall we’re very pleased… definitely heading into this weekend our expectations are raised a little bit and we just want to try to be in the set-up window.

“If things are making sense, then I’m sure we will be somewhere up the top.” 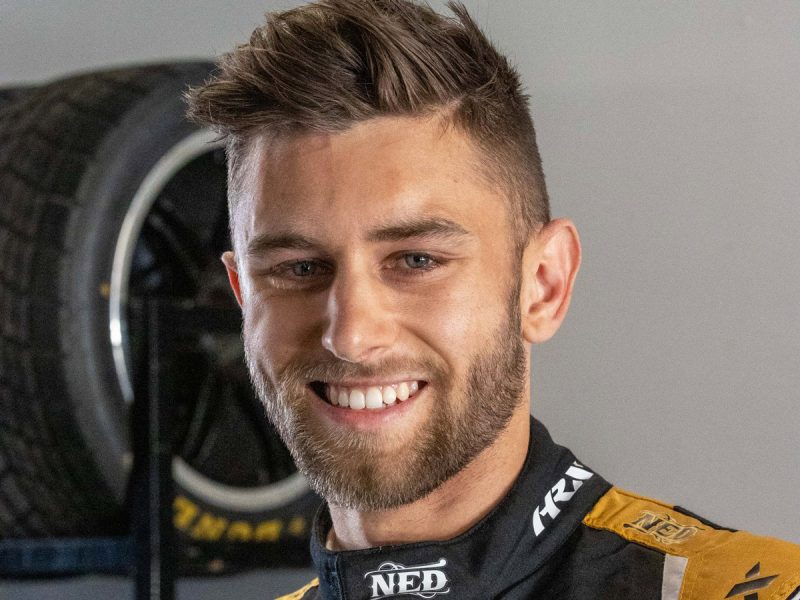 For Heimgartner, the chance to be contending for silverware is the culmination of many years of hard yards.

A mixed rookie 2015 season for Super Black Racing was followed by a single campaign in uncompetitive Lucas Dumbrell Motorsport machinery and then a year on the sidelines.

The 25-year-old though has impressed ever since landing a lifeline with Kelly Racing for season 2018.

“It’s been a long time coming,” he said.

“To be in a team now that I believe can win races and a car that obviously can win races – it has done for other teams – I think it’s a really good position where if me and Dilan [Talabani, engineer] and the team can put it together, there’s no reason why we can’t be up the front.

“And the team is excited about it after obviously having the Nissan which wasn’t as successful as I think they wanted, so this is really a breath of fresh air for everyone involved.”

Heimgartner will hit the track for the opening full-field practice tomorrow at 10:50am local time.