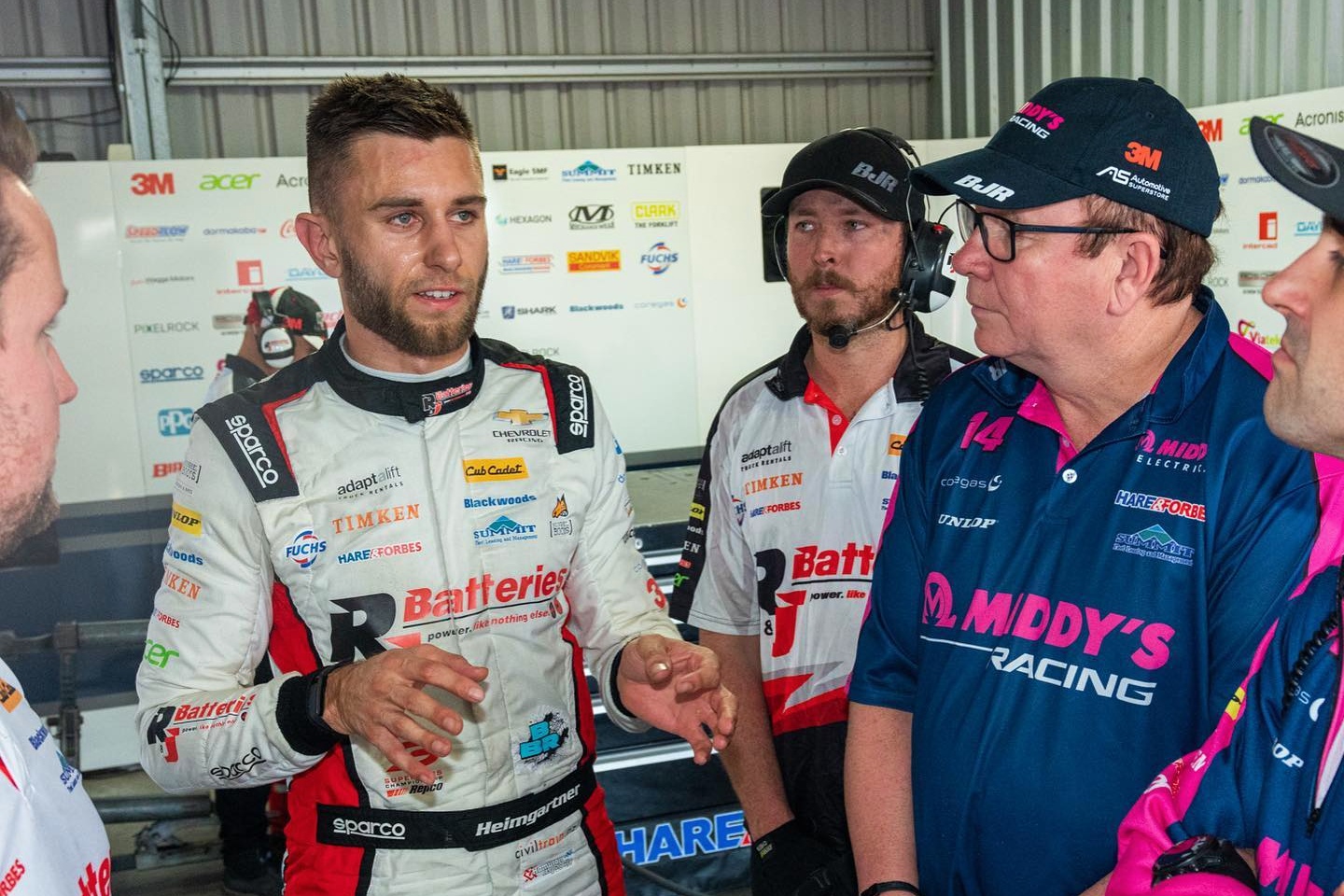 Andre Heimgartner believes his team still has work to do on its race package before chasing wins.

Heimgartner aced final practice at the NTI Townsville 500 on Friday.

Heimgartner scored podiums in Perth and Winton, and also ran at the front in Darwin.

However, the Kiwi said that despite his quick start, a race win challenge requires some more fine-tuning.

“You’ve got to have more than a fast car over one lap.

“That’s been our weakness, especially over the last few rounds.

“We haven’t been able to hang onto podium positions, because of race pace.

“That’s something we need to work on before working about race wins.”

That work will be put in overnight before cars roll out for qualifying on Saturday morning.

Drivers will then return for a Top Ten Shootout before the first 88-lapper, which will feature a single set of Super Softs. 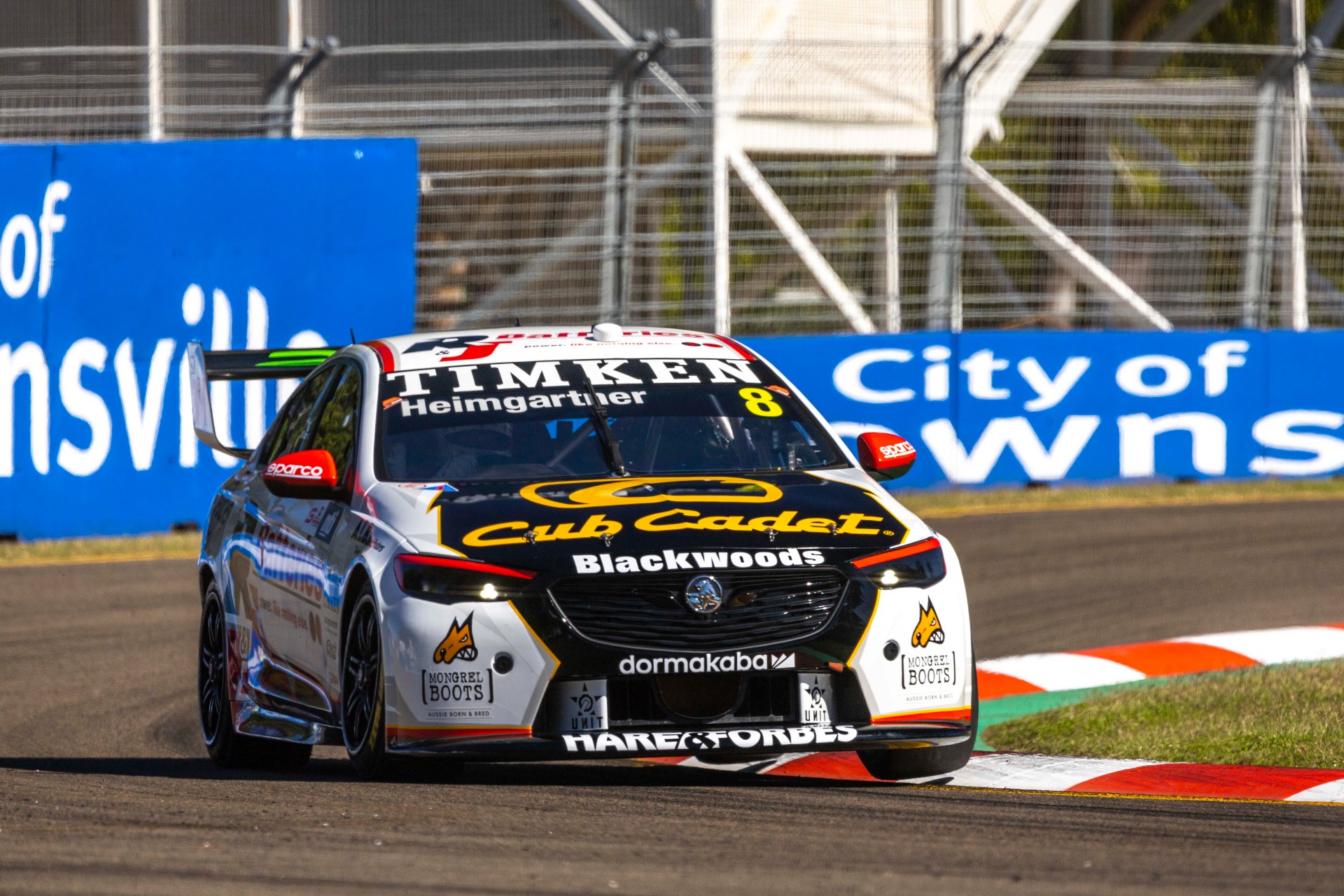 Heimgartner knows his team is close to where it needs to be should he crack a second career victory.

“They know what they’re playing with, which is handy.

“For us, it’s tuning to the conditions… it seems to be pretty consistent.

“We’re carrying on a consistent theme since Perth, which has worked for us so far."

Cars will hit the track for qualifying on Saturday at 9:50am local time. Purchase your NTI Townsville 500 tickets now.

As it happened: NTI Townsville 500