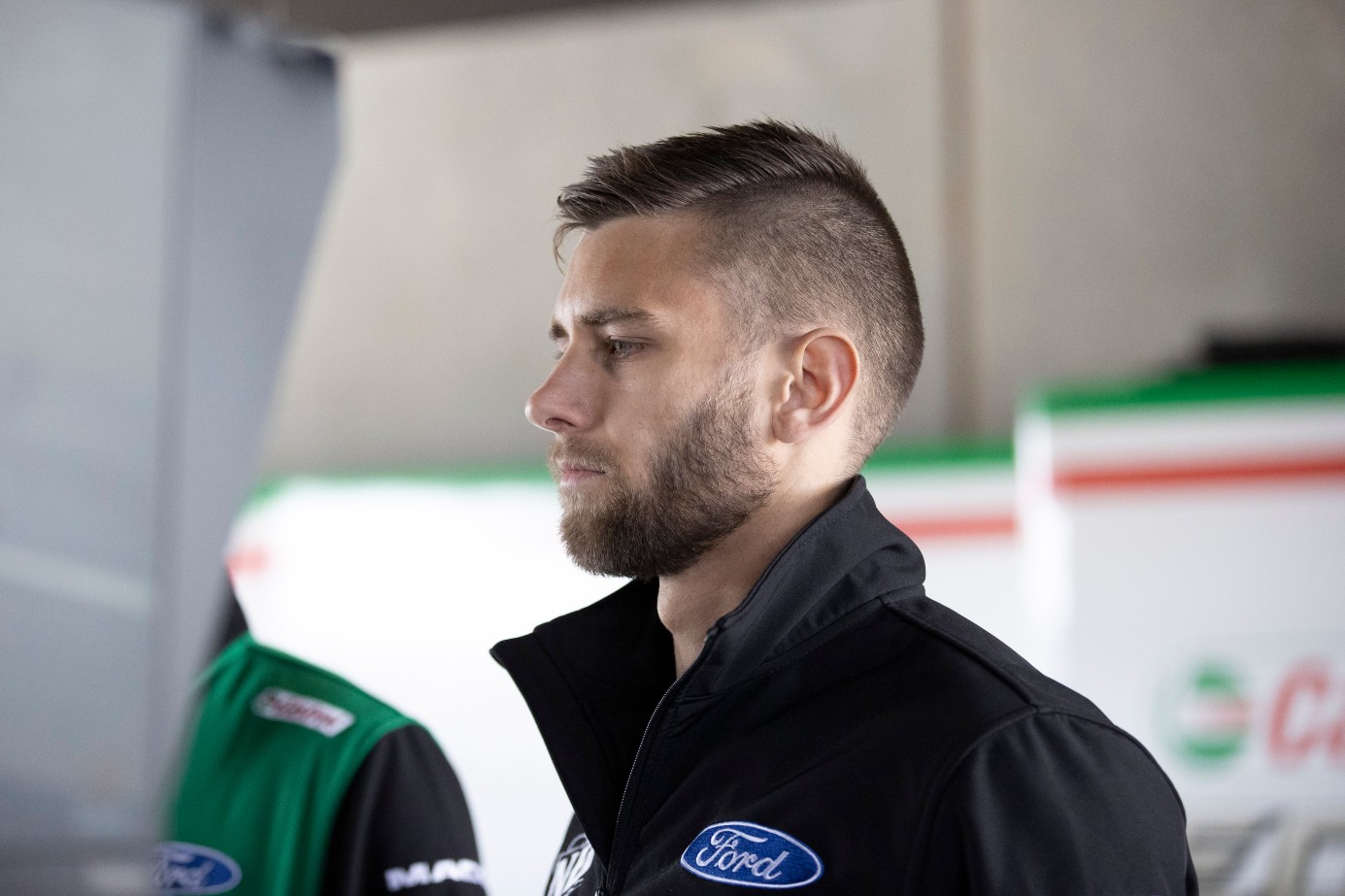 Kelly Grove Racing driver Andre Heimgartner is set to drive through the pain of a thumb injury when the 2021 Repco Supercars Championship commences next month.

It was later revealed that Heimgartner's left thumb had suffered a fracture and damaged ligament.

The 25-year-old copped the injury in Race 2 of the weekend at Hampton Downs while battling with countryman Brendon Leitch.

The two drivers were forced into retirement following wheel-to-wheel contact after Leitch lost control of his car. 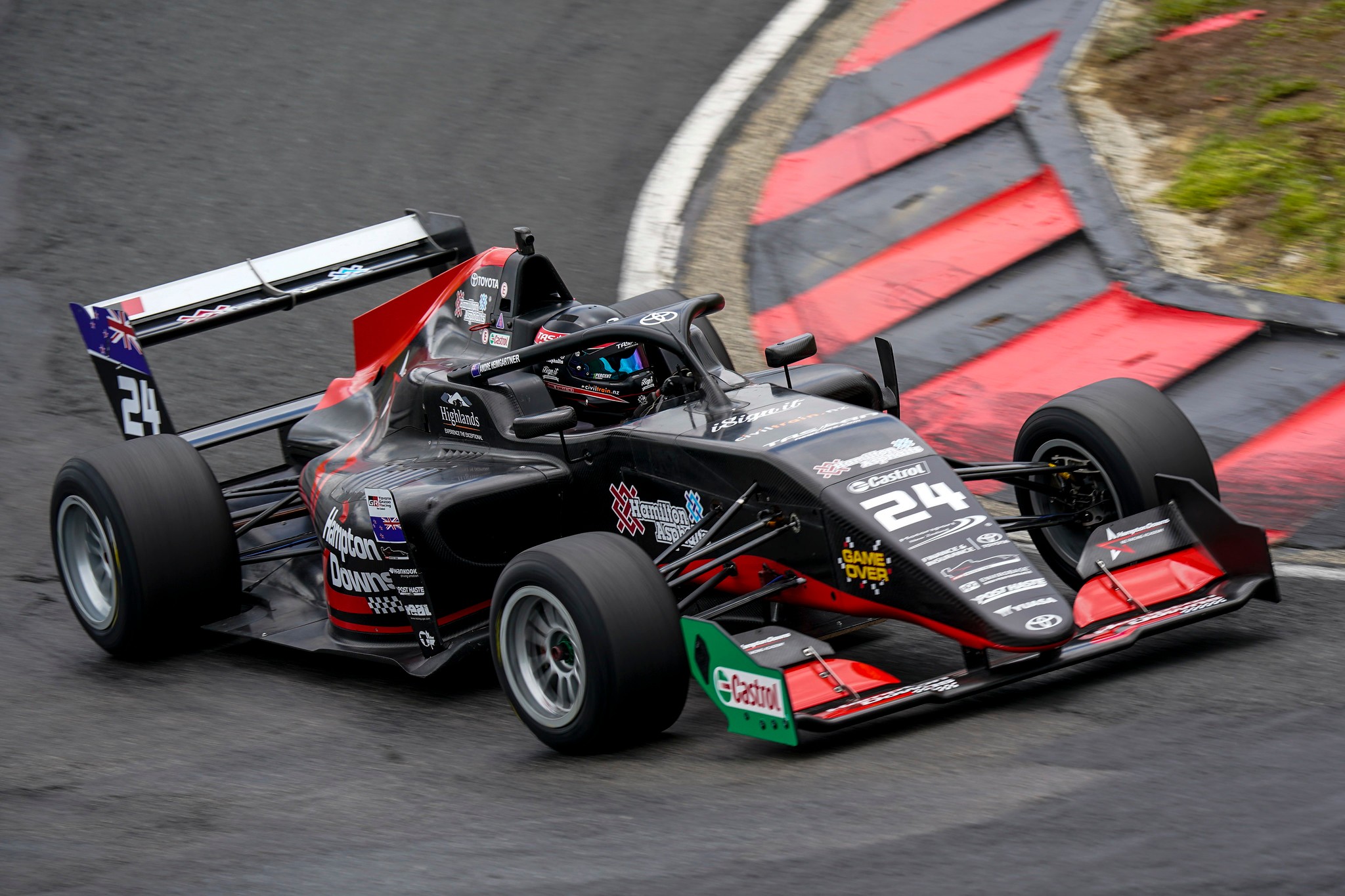 The contact saw Heimgartner suffer his injury, with scans later revealing he had suffered a linear fracture and a damaged ligament.

Heimgartner and van Gisbergen have remained in New Zealand amid the ongoing travel bubble suspension.

After another MRI on Wednesday, Heimgartner revealed on social media he had sustained another fracture, but said neither will require surgery.

Heimgartner is set to appear at the official pre-season test day at Winton on February 16.