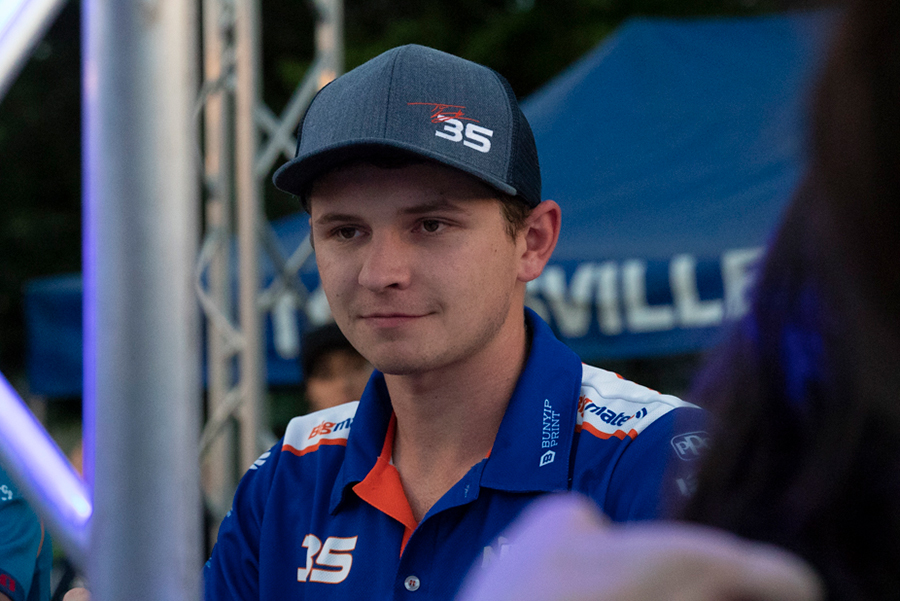 Todd Hazelwood was helped from his Bigmate Ford and taken to the trackside medical centre after struggling through the Sunday race in Townsville.

The 22-year-old rookie suffered from the after-effects of an injury sustained on Saturday, in which he said his right shoulder briefly ‘popped out’ in a bump with Simona De Silvestro.

Returning to the track with the shoulder strapped, Hazelwood said he was in significant pain from midway through the first stint – an issue compounded by a coolsuit failure.

Hazelwood, who has a season-best finish of 18th, ran as high as 15th in the early laps, but faded to 23rd by the flag.

“About 15 laps into the race my right shoulder was getting pretty sore, so it was getting to the point where I couldn’t turn the wheel at all with my right-arm,” he told Supercars.com.

“So I was having to do all the turning and gear changes on my left and in a Supercar you kind of need two hands to do the job.

“My coolsuit failed on the grid as well, which amplified the issue, so not only was I driving one-arm but I had no air coming in.

“We ripped the window out at the first stop, so it became a lot better, but the shoulder pain was pretty average. My arm essentially let go and I was driving one-handed.

“I knew if we could keep circulating at a half-reasonable pace, it wasn’t the best, but we had a good car and we still finished in front of a couple of others.

“It doesn’t matter how much pain you’re in, if you can pick a spot or two up then it’s all worthwhile.” 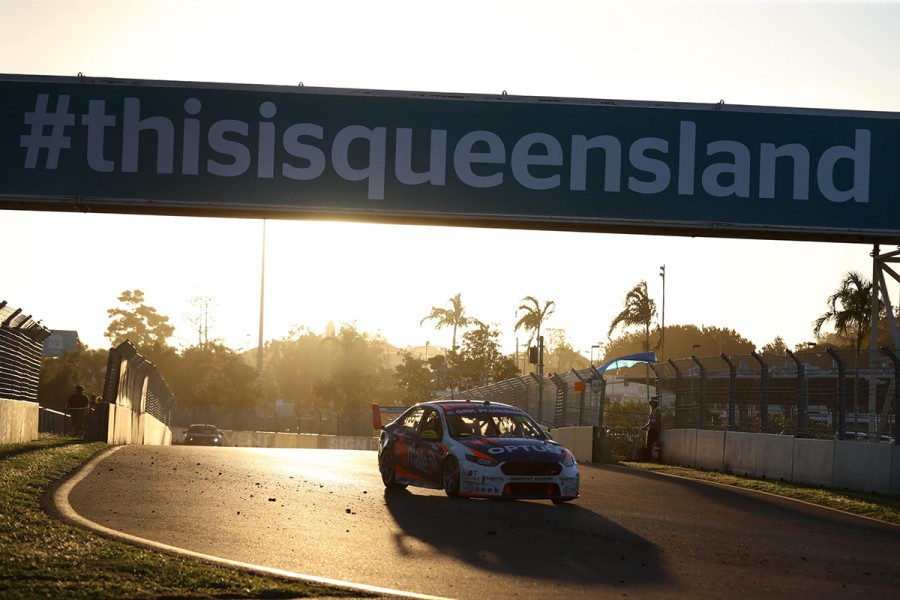 Disappointed to miss out on a potentially strong result, Hazelwood said he was “embarrassed” to need medical attention for the second successive day.

“I had the whole medical team and my own team help me out of the car,” he said.

“Obviously with my right arm it was awkward, but they gave me the full attention.

"They took me to medical, tried to cool me down and put me on a drip because my core temperature was quite high, which is normal when a coolsuit fails.

“That was helpful, but more embarrassing than anything, when you have a tough day at the office and everyone is trying to help you, you just feel like you’ve let everyone down.

“It’s a tough pill to swallow more than anything, because I thought we were on for a strong result.”

Hazelwood says he’ll seek further treatment for the shoulder injury ahead of the Coates Hire Ipswich SuperSprint in two weeks.

“It’s the first time I’ve ever had an issue with my shoulder, so I’ll be going to a physio as soon as possible and getting some therapy,” he said.

“I’ve got to go and get some scans as well. After yesterday they said it could be torn ligaments, which is why they said the extra pain would be there.