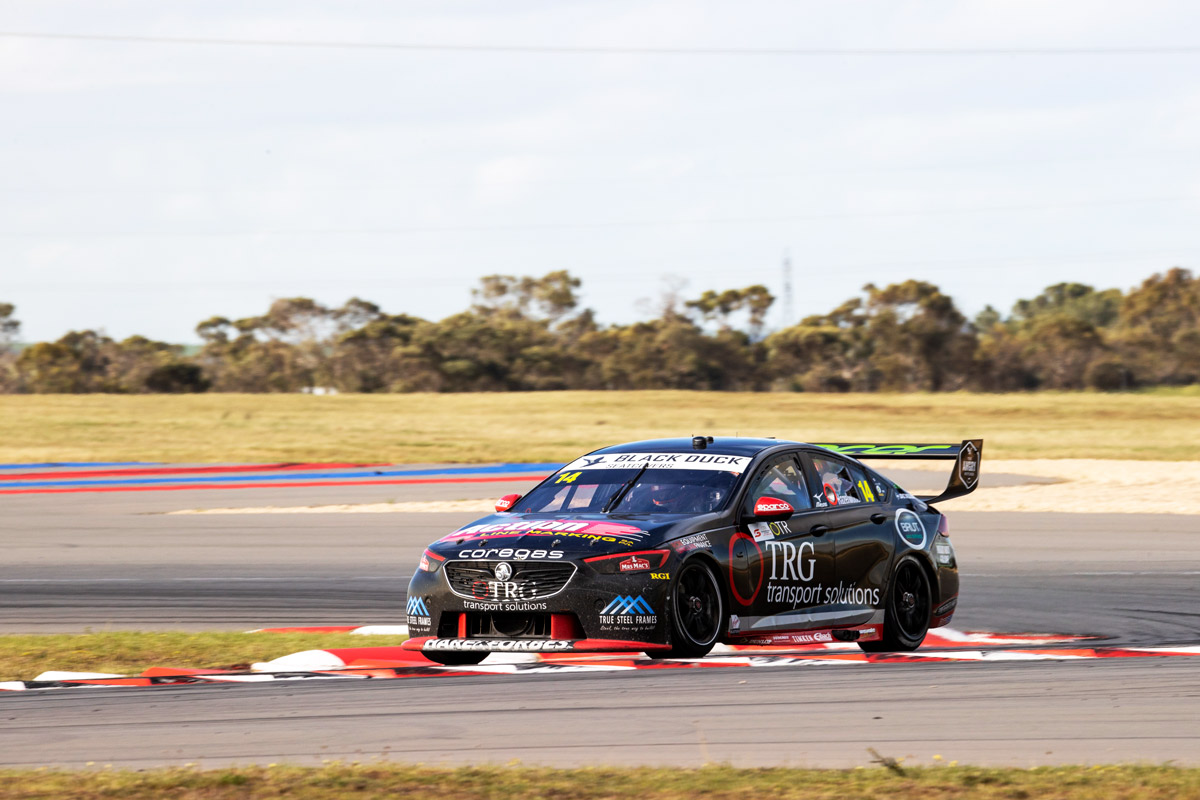 Hazelwood has celebrated some landmark results this year, headlined by an ARMOR ALL Pole in Townsville and a maiden podium at Sydney secured with a bold last-lap pass on David Reynolds.

However, he remains just 17th in the championship – 11 places behind stablemate Nick Percat – after too many troughs in the form line.

The OTR SuperSprint was the latest example of that, with Hazelwood describing his second weekend at The Bend as a “yo-yo” effort.

In numbers, that translated to a 19th, 11th and seventh in the three sprint races.

“We had a fast car as soon as we rolled out of practice but obviously no result to show it,” Hazelwood said on Supercars Trackside.

“We had a rollbar failure in Race 2 [on Sunday] morning which was a bit frustrating because I think the car was probably more hooked-up then than what it was in Race 3.

“We just struggled a little bit there for longevity of pace but a good improvement and a big shout out to the guys at TRG Transport and BJR for giving me a fast car and we proved we could do it right at the end there.” 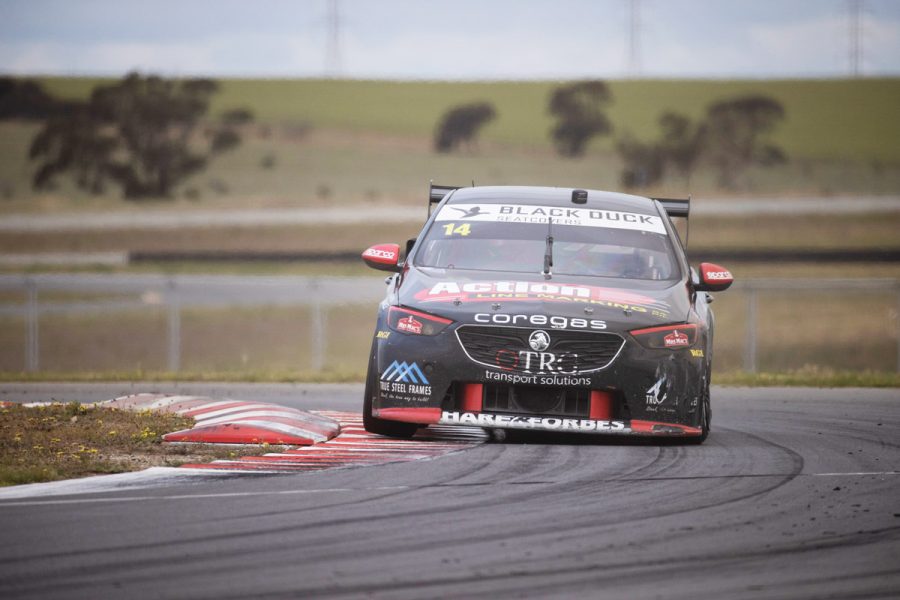 Speaking more broadly about the season that’s been, with just the Supercheap Auto Bathurst 1000 to come, Hazelwood added: “I think all of us have done a great job and we’re really happy with the speed that we have been able to show consistently week in, week out.

“Our consistency as far as race-to-race is not where we want it but I think that’s more a statement of how hard we’re pushing to develop the car and understand what we need to go fast and get the most out of it.

“I think Nick has done a great job this year and that’s proven [by] where he is in the championship.

“For me going into next year, putting all of those things together, we’ve had a few things not go our way this year as well so I think we put that aside and then come back stronger next year, it will be really good.”

Hazelwood will be paired with a rookie at Bathurst for the third straight year, with Dunlop Super2 Series race winner Jordan Boys confirmed to co-drive the #14 ZB Commodore.