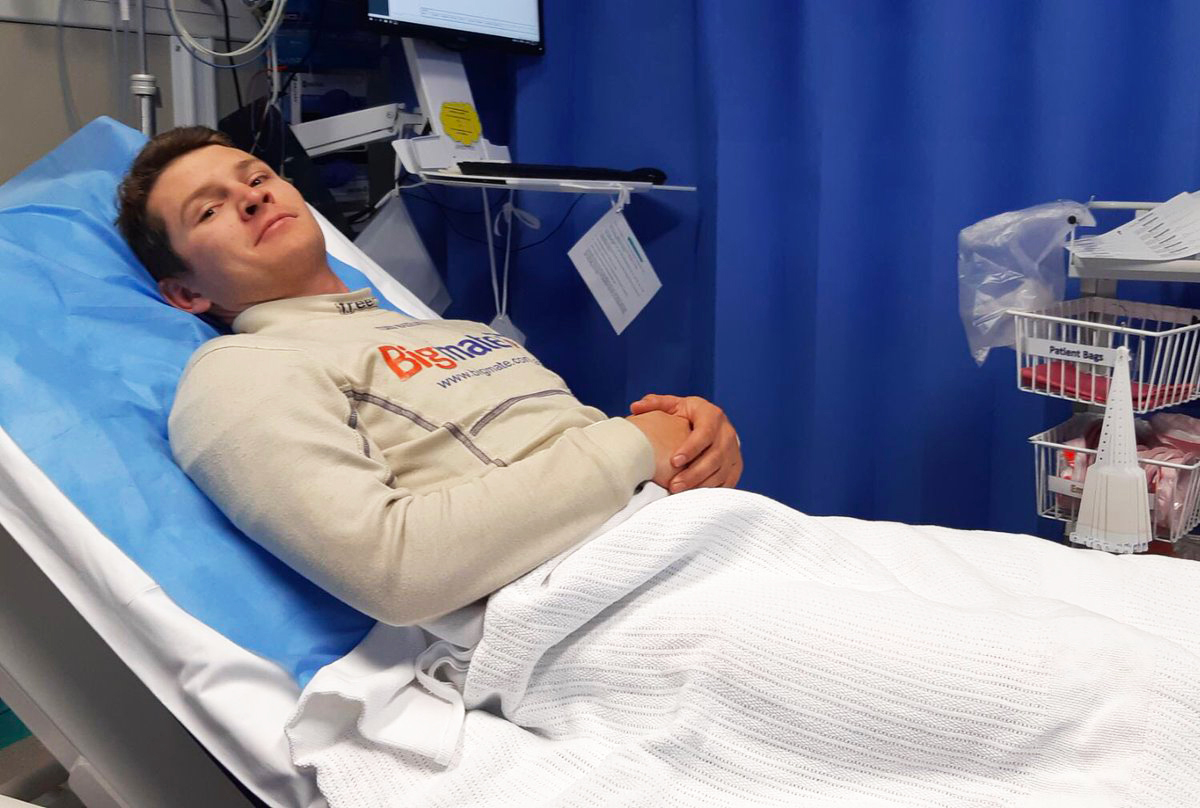 Watching the final laps of the Supercheap Auto Bathurst 1000 from hospital was not how Todd Hazelwood had envisaged his third Great Race.

The Matt Stone Racing driver was stretchered into an ambulance after making brutal contact with Sulman Park’s concrete barriers, having understeered wide on lap 101 of the race.

With his Commodore wedged against the fence on the right-hand side, Hazelwood was forced to climb out the left-side window to hop into the medical car.

“As soon as I jumped in the medical car I could feel pain in the left side of my neck and some throbbing of the head,” Hazelwood told Supercars.com after returning to the Mount Panorama circuit.

“So I obviously told the medical staff what my issues were and they just took the safest precaution possible.

“Once I got into the medical room, they assessed what was wrong and then put a neck brace on me and put me in an ambulance to Bathurst in town.

“I can’t thank all of the medical team enough.”

The 24-year-old admitted the scenes of being placed on a stretcher had looked more dramatic than the reality of a couple of torn neck muscles.

“It all looked very dramatic but fortunately it was just for precautionary reasons,” he added.

“There was a few concerns about my spine and stuff so they just wanted to make sure that it was all ok. I got a couple of scans but fortunately it was all ok.

“I got to watch the last few laps of Bathurst in hospital, so certainly not the way we planned today to go.”

Hazelwood assured he will be fine to line up on the Gold Coast 600, the home event for both he and co-driver Jack Smith, as he chases results to boost his chances of securing a 2020 seat. 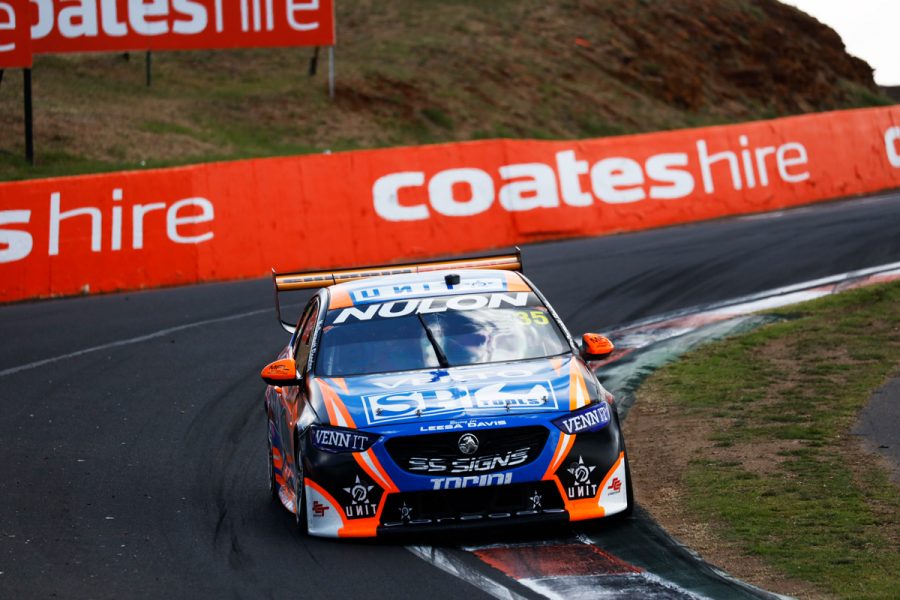 The duo had endured a mixed Bathurst up to that point, having started 15th.

“It was an up-and-down day to be honest,” Hazelwood said.

“We had a good start and were comfortably running 12th.

“We were suffering from a bit of straightline speed today so it made racing and passing really difficult but we had a really strong chassis.

“The team at MSR did a great job, gave me a fast car, by far the best car I’ve ever had here at Bathurst and really gave me an ability to push and be comfortable, which is what you definitely want around here.

“Unfortunately we just lost a lot of time in the middle of the race there and we went a lap down, so when I got back in the car I had a mission ahead of me.

“The plan was to try to drive as hard as I could to get back in the race, knowing that anything happens towards the end of the race there but unfortunately it was my incident that really set off the sequence of events after that.

“The Mountain certainly bites when you get it wrong across the top.”