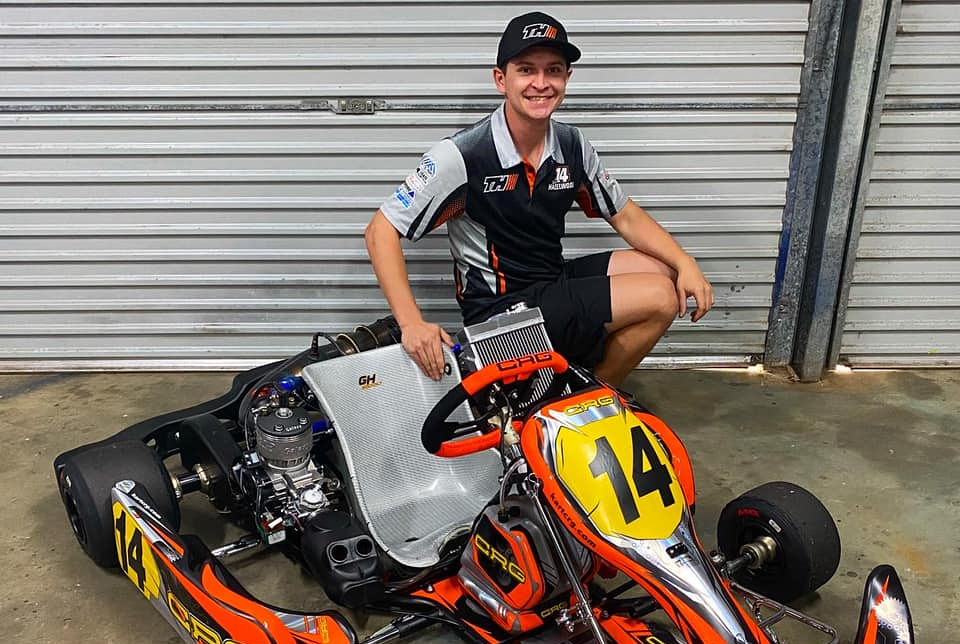 Todd Hazelwood and Jake Kostecki will return to their karting roots at this weekend's Queensland Kart Championship.

More than 300 competitors will descend on the Emerald circuit on Friday, with three days of racing set to crown the state champion.

Kostecki and Hazelwood will line up in the TaG 125 Light and TaG 125 Heavy categories respectively.

Kostecki, 21, competed in major karting events across Australia before racing in America, claiming overall third in the 2013 SuperKarts national championship.

The Brad Jones Racing driver recently returned to karts to keep himself sharp between Supercars events.

The 25-year-old took ownership of a CRG Australia KT2 125cc kart in June.

“I’m really looking forward to getting on track this weekend,” Hazelwood said.

“Testing is very limited in Supercars and with the championship currently on hold, having the chance to race anything and stay sharp will be great.”

Practice will get underway on Friday with qualifying and racing to follow across the weekend.

Managing the key differences of the two Gen3 engines